Help us get our new album out on the streets! Order your copy today out of several pledge packs full of music, merch and other goodies. Please share!

WHO ARE THE PINK ELEPHANTS?

We’re a punk rock band formed in Barcelona (Spain) in 2008. So far, we've self-released a couple of CD’s (the 2009 EP 100% RnR Liquor and 2011’s We Hate You). Two albums we’re very proud of that got in the streets totally DIY-style, without any kind of label, management or corporate deal behind.

We’ve been lucky enough to play all over Spain and to open shows for some great European bands like Peter Pan Speedrock and The Idol Dead. We’ve also managed to win several battle-of-the-bands competitions all through our short-spanned life.

A few months ago, we thought it was time to further our limited recording career. Mostly, because it would be the first album featuring Martí and Joan, our new bass player and drummer. So we went right to work… 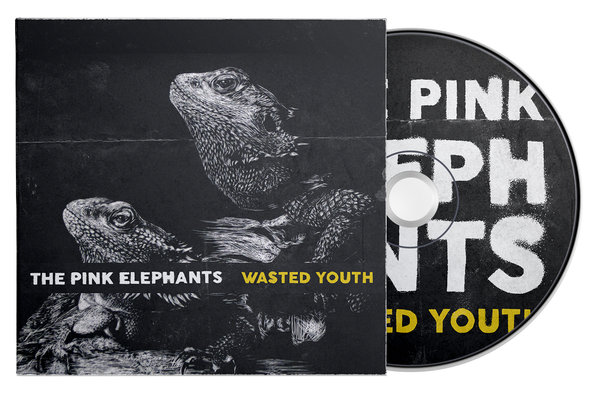 We decided to title our new album Wasted Youth in reference to the so-called “lost generation” that the lousy state of our country has left us with (and which, no doubt about it, we’re a part of). Songs like Circling the Drain, Dead End o Waiting for a Life read like the current incarnation of the 70’s “No future” motiv, while tracks like The Antisocial Network, Two Flags or Officer Down mercilessly attack mediocrity, consumerism, patriotism and police brutality.

This 11 song album was tracked at La Atlántida studios by Mario Patiño and Edgar Beltri and produced by the latter. The mixing stage was the responsibility of one of the living legends of American punk rock: Stephen Egerton ( DESCENDENTS, ALL, FLAG). Great guy who gave the album that unmistakably yankee punk sound. The cover art features a drawing by young artist Tri Vo.

Wasted Youth is already tracked, mixed and mastered and, in a few days, it’ll have its finished artwork. What’s left, then? Well, the manufacture of the CD’s, the T-Shirts and the rest of the merch, and that’s what we need your help with!

Think of this campaign as a preorder page where you can get your copy and listen to the album before anybody else. And, since the record is practically finished as it is, the pledger packs will ship only a few days after the campaign is over, no additional waiting!

The price for each pack already includes the shipping costs, so it’s a great chance to get your album for an amazing price that won’t last long! 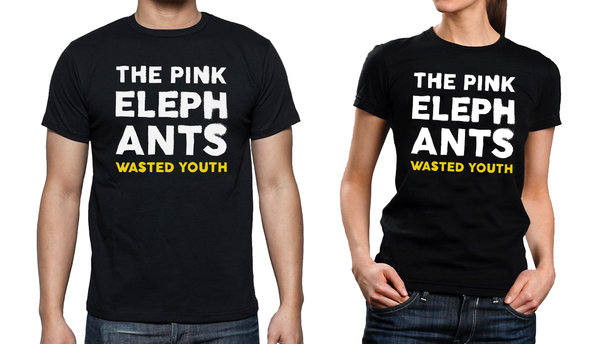 These are pretty exciting times for underground musicians and fans. Gone are the days when an established music industry and the mass media were your only outlets to find your music. Nowadays, everything’s more organic, with new bands forming every day, organizing shows online and injecting a little life into an otherwise dying scene. An almost ideal situation, although one that’s immensely dependent on one important factor: audience involvement.

There’s no other way around it: underground bands need an active audience to help perpetuate the scene. We know it’s tough in these times, but we’ll appreciate everyone who takes part on this exciting journey with us.

And you’ll have something to show for your involvement as well. For example, most of the merch, as the buttons, stickers, and posters will feature an exclusive design that we will only sell here, to our faithful pledgers.

And, of course, we have some goodies for the most generous girls and boys: from your name in the CD and tickets to our shows to full on private shows at your home. We also offer a recording of the cover song of your choice, no matter what it might be. That’s quite something, since we take great pride on our material and, as today, have never performed a single cover onstage or anywhere else. Just our small way of saying thank you! 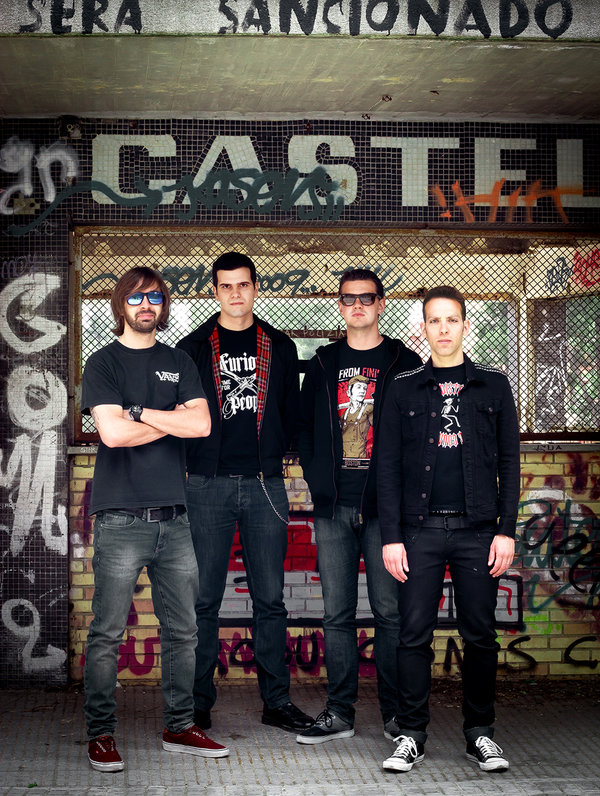 Follow us online on the media platform of your choice and help us spread the word! 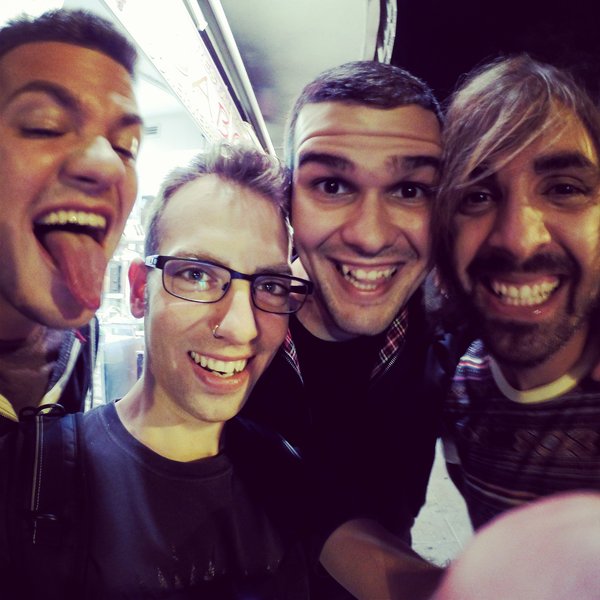 We’d like to thank each and every one of you for your help and for making possible for us to release our second album, “Wasted Youth”.