Ricardo Garcia Vilanova, freelance photojournalist, has spent 194 days in Syria kidnapped and has received no income since then. All profits from the publication of his work LIBYA CLOSE UP will go to ensure his economic security until recovery.

It's great news that the three Spanish journalists who were kidnapped in Syria have been released. We cannot forget, however, that there are still more than twenty informants, Syrians and others of different nationalities, held against their will.

The freelance photographer Ricardo Garcia Vilanova was kidnapped in Syria during more than six months. He has covered the uprisings in Syria and Libya, with photographs appearing in different media, and is not covered by a regular salary that provides him a permanent security. In addition, since September 16, 2013, the date on which he was kidnapped along with Javier Espinosa, no journalistic company has taken charge of its fixed costs.

It‘s a different situation than those of his two Spanish colleagues, Javier Espinosa and Marc Marginedas, whose salaries are regularly paid by the newspaper companies they have been working for, during the last years, El Mundo and El Periódico de Catalunya.

Although he has already been released, Ricardo will need some time to recover physically and mentally from the harm suffered during his captivity, and will receive no income from his work.

Libya Close Up is an abstract of the extraordinary work Ricardo Garcia Vilanova carried out in Libya, a conflict that he has virtually covered since its very first beginning. We are likely to witness one of the best and most complete works of the war in that country.

We believe that there is nothing more worthy to use than his work to deal with a very fragile economic situation. We are confident, moreover, that Ricardo García Vilanova, who has always tried to remain anonymous, like Javier Espinosa and Marc Marginedas as well, will be satisfied with this initiative.

I invite you to support this project. With your contribution, Libya Close up will be published and all the profits will be used to ensure financial ease of Ricardo García Vilanova during the next months.

Gervasio Sánchez speaks for the families of Spanish journalists kidnapped in Syria. 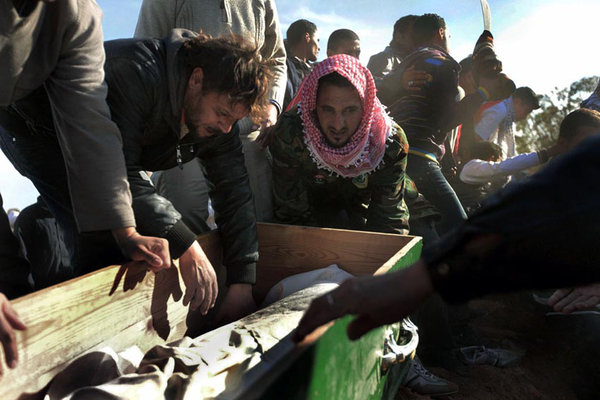 Where will your contributions go

The contributions are intended for the bilingual edition (Spanish-English) of 1000 copies of Ricardo García Vilanova’s book LIBYA CLOSE UP, on the conflict in Libya.

All parties involved in this initiative and in the editing and publication of the book collaborate nonprofit. Thus, all the contributions we receive for this book will ensure Ricardo‘s economic security and will cover the expenses he has had during the more than six months he was kidnapped, in which he did not receive any income, and those he will have during the time he needs to recover physically and mentally after his release .

Monthly expenses Ricardo had included mortgage, common expenses , insurances and taxes, for a total of 2000 €. During the six months of captivity, his debts have exceeded the 12,000 €. He now needs time to recover from the aftermath of such a long kidnapping, so he can be able to return to work.

The estimated cost for producing the book is 12 € per copy, which includes prepress, paper, printing, binding, and the charges for the bank contributions. So, with one contribution of € 30 per book, there will be 18 € per copy for Ricardo.

If we move forward with this publication, Ricardo will receive for his work an approximate amount of 18,000 €. If we exceed this amount, we would be able to print more copies and increase the amount Ricardo receives.

For institutions, associations or companies who would like to contribute to the campaign with other contributions different from the ones predetermined, you may contact us at: laura@blume.net 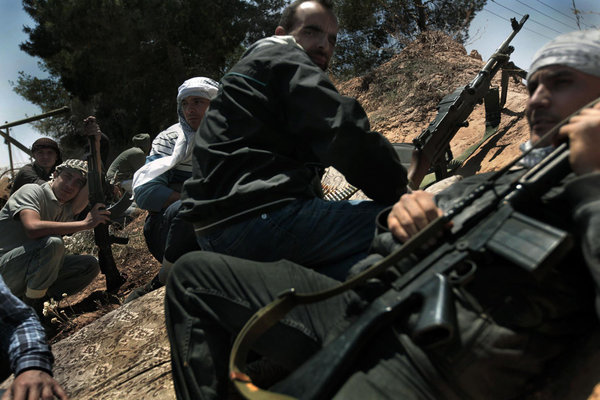 PREVIEW of 18 pages of the book

We launch this initiative after the release of Ricardo Garcia Vilanova, who was captured on September 16 and has been kidnapped more than 6 months in Syria.

Meanwhile, as we are confident that this project will be achieved, we have put in place all the editing and production work in order to have the book printed between late May and early June. Then rewards will be sent. 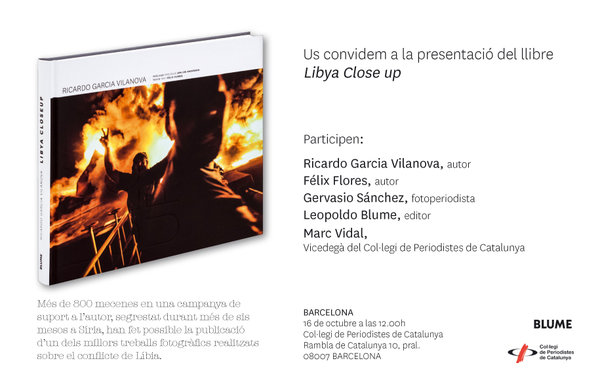 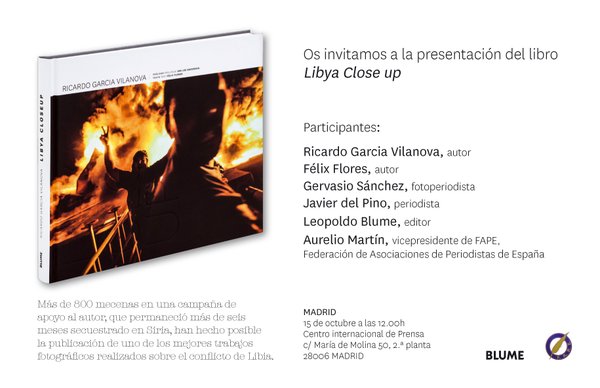 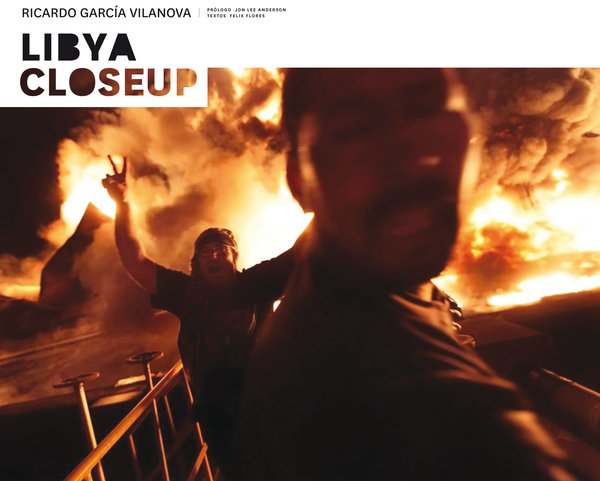 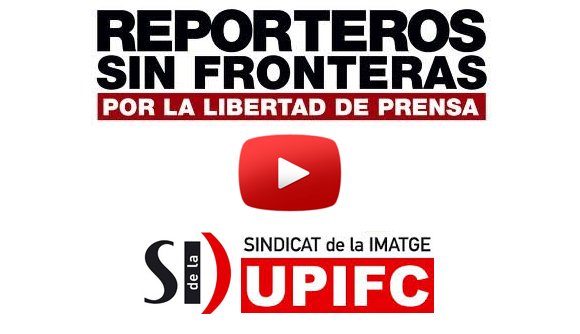 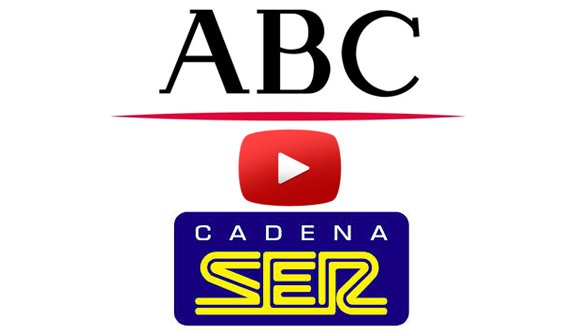 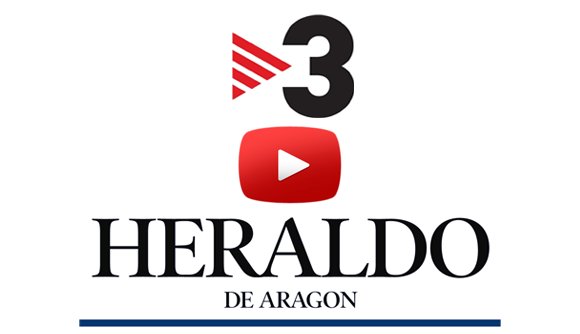 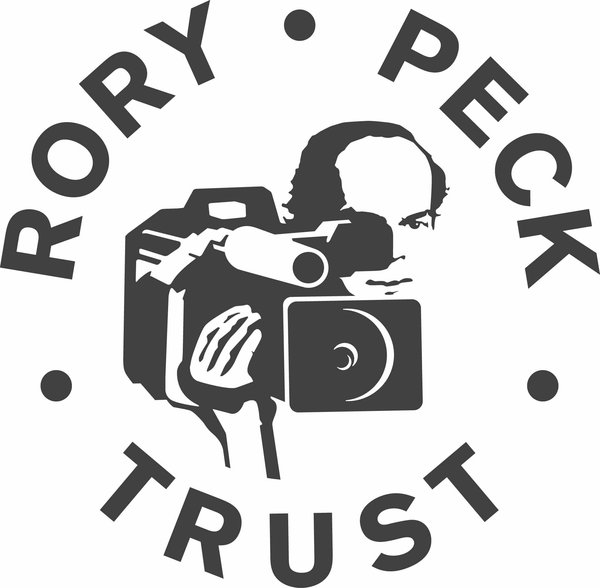 The Rory Peck Trust, an organisation dedicated to the support, safety and welfare of freelance newsgatherers around the world, contributes to this campaign addressed to Ricardo García Vilanova through the work he carried out on the coverage of the Lybia conflict.

The principal objectives of the Trust are to provide practical assistance and support to freelance newsgatherers and their families worldwide, to raise their profile, promote their welfare and safety, and to support their right to report freely and without fear.

For more information about The Rory Peck Trust you may visit: https://rorypecktrust.org/

Here is a video to support the present campaign: 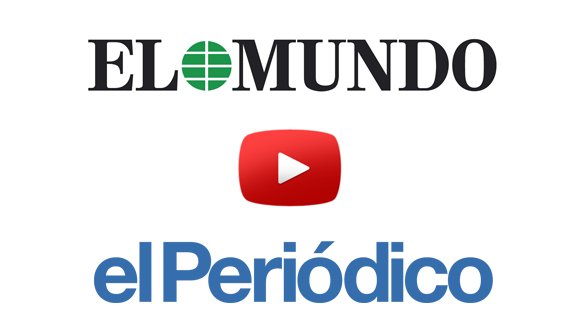