"Juventud Gruyère" is an independent short film with a futuristic character carried out by recent graduates in Audiovisual Communication and Film Schools. Throughout a dystopian story we outline the cry for help from a broken and hopeless generation.

Marcos, a young music producer, hardy keeps up a musical business pretty unprofitable since the social culture in which he leaves, lives a moment of absence. Nevertheless, Marcos offers a differentiating factor, a new way to consume live music; physically connecting the audience to the performer band, directly leading the acoustic signals to the listener's internal cavities of the brain. The device succeeds in the hiding, between minorities associated with underground music, providing a pleasant and organic sensation to anyone who decides to “get plugged.”

The interests to commercialize this lifestyle appear from part of a “bigwig,” owner of a brand of drink called Azul, becoming the habitual drink for the musics and assistants of these silent concerts. Marcos will be forced to collaborate in the social massification of his invention, to make the Azul reach and expand to all the corners in society.

The resulting pressure will take Marcos to a trip between the fantastic and the real, where he will undress all his fears, knowing that if he keeps avoiding them, he will only favor his conversion into one more link in the chain of a system that he hates.

With this story we pose a reflexion of how the new generations have to face the actual situation, a situation in which many times senior managements, make pressure to avoid young blood to contribute with innovative solutions, all that derived from the economic interests that emerge from keeping the old infrastructures. 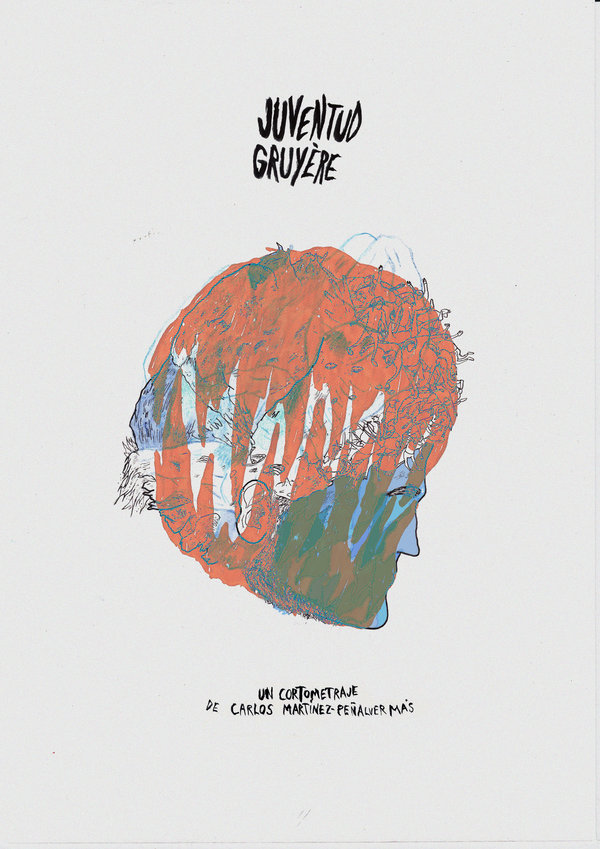 This idea is extrapolated to the shortfilm's team, which is formed by recently graduated students from Audiovisual Communication and Film Schools, and that crave to gain a foothold in the Spaniard cinema to collaborate in it and to reinforce it.

Juventud Gruyère consolidates as an independent project that is born exclusively from the desire and the illusion of a generation of new creators.

For the time being, our cast its: (Left to Right): Enric Auquer, Eszter Tompa and Jordi Vilches.

Carlos Martínez-Peñalver Mas (1991, Vigo) starts at the age of 16 in the cinema through training proposals from cultural associations emerged in the city of Vigo. Later, he graduated in Audiovisual Communication halfway between the USC (University of Santiago de Compostela) and UPF (Pompeu Fabra University).

Through it, Carlos begins to form a film career characterized by combining fiction film with making of music videos, documentaries, music reports and other formats due to his relationship with the independent music scene. With these works, he experiments the possibilities of the image and complements his education with a Masters in Film Mounting from ESCAC.

Our rewards are fed by different artistic elements associated with the film. We have the support of many artists associated with Seara Records, an art group that, among others, stands out for their self publishing musical work and illustration.

Juventud Gruyère soaks up the influence of the cassette format, therefore, those who contribute with 20 euros, in addition to the basic package associated with the short film (DVD + Assistance to the premiere + Credit) we will send you the soundtrack of the film in this archaic format with a carefully hand made edition of similar style as shown in the image.

The illustration is also very present in the logic of the film so that in our rewards stands out the collaborations of Oscar Raña with a comic strip and a limited serigraph, and Alexandra Padín, with color illustration. All these works will be inspired by the story of Juventud Gruyère.

Among our rewards also highlights a Stencil from one frame of the film, by Anna Inés Fernández, the Storyboard by Arnau Abella, and a photo book of the filming by Xavier Casanueva. 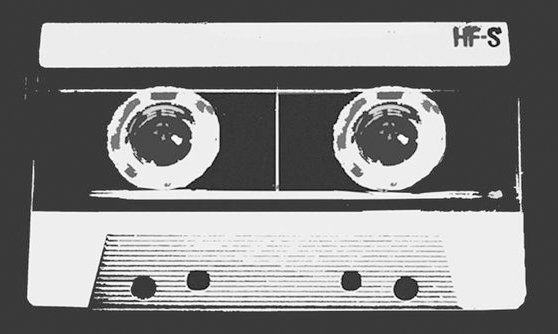 According to the increase of contributions, we will deliver to our patrons more artistic elements associated with the short film, so that your contribution, in addition to financing, will serve to promote and disseminate the work of more artists. Therefore, whoever makes the biggest contribution will walk off with a collection of works born from a same generation of artists, and a invitation to our eve party of the filming where you will enjoy and have fun with the crew of Juventud Gruyère.

WHERE WILL BE DESTINATE YOUR APORTATIONS?

Luckily, we have some of our own funding but this is not sufficient to carry out the entire project. Although the goal is to shoot in locations that do not generate a big cost and the crew and the cast participate voluntarily, we need an amount of 1.000€ to supplement our funding.

Thus, the entire amount collected from your contributions will be devoted solely to the production and distribution of the film. Roughly, 200€ are directed to the scenery, art and futuristic setting with which Juventud Gruyère is characterized; 600 € will be for footage, transportation, machinery and various of production; finally, about 200 € for diets, general expenses and distribution.

Juventud Gruyère is currently at the stage of pre-producction so that, if we get the required funding, we can start filming for the planned weekends between the months of April and May. Thus, the post-production would take place between late May and in June.

Consequently, we estimate that we could give rewards between June and July, once the short film ended, having prepared all materials involving the completion of filming.

For any question or proposition on Joventud Gruyère do not hesitate to contact us at the following addresses: 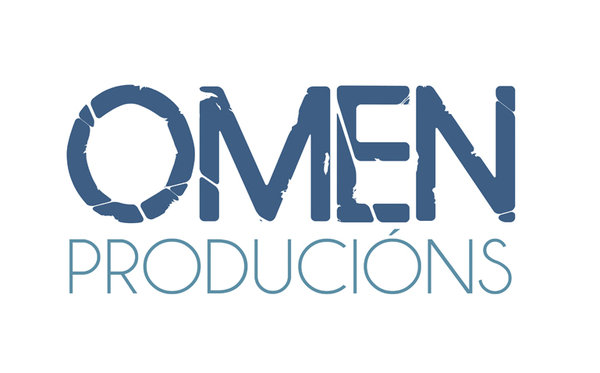