10 Miles to Bisbee is a short film by director Oriol Rigata as a
finals project for l'ESCAC (Escuela Superior de Cine i Audiovisuales
de Cataluña). Shot in 35mm and now in postproduction, the film is
going for one last push to complete the soundtrack recorded with
chamber orchestra beneath the baton of our composer Javier Gimeno,
arranger Iván Cester and Discordian Records.

As well as the soundtrack, we shall make the most of the occasion to
record as series of Western-inspired pieces by Javier Gimeno, Owen
Kilfeather and El Pricto, to be published on CD together with the
soundtrack for the enjoyment of all of you who have collaborated in
our project.

The music is to be interpreted by Discordian Community Ensemble, a
group comprised of seventeen of the best interpreters and improvisers
of Barcelona. The pieces have been created specifically for these
musicians in such a way so as to integrate free and guided
improvisation with the score. 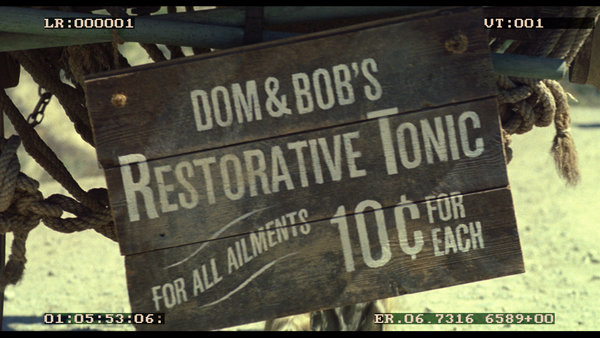 Your contributions shall go towards the musicians' wage, studio rental
and the recording, mixing and mastering of the soundtrack. In the case
of extra funding for the project, there shall be another recording
session for strings and choir. 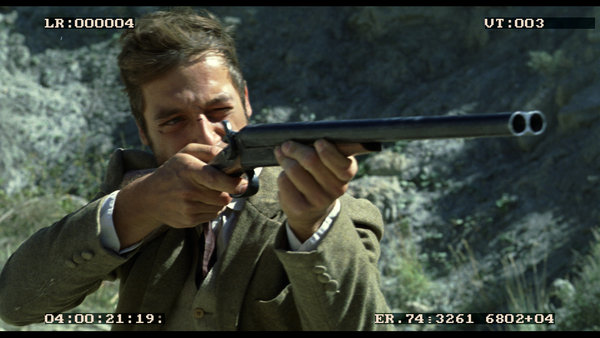 CALENDAR
As mentioned above, the film is in postproduction (sound, music,
special effects and colour grading) and the gifts for contributors are
to be given out in May-June. 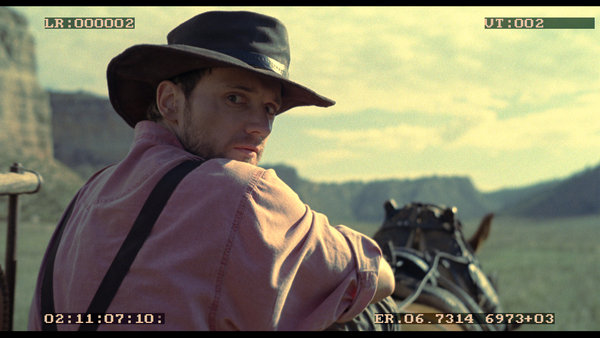 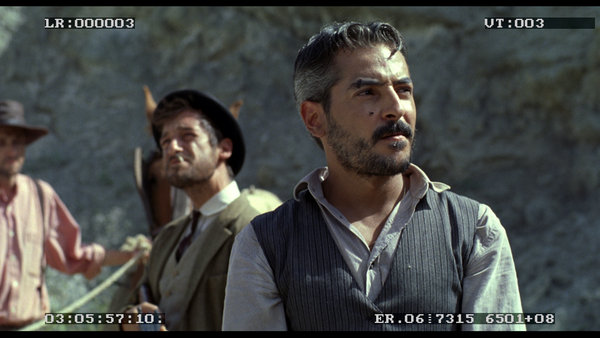