Mixture of road movie, mockumentary and SKATE. A web-series of cinematic quality that will be a movie.

Your name appears in the credits.
+ Script teaser (pdf).

“Crossing the sense” It’s a web-series of ten episodes that will end up being a feature film. The first 8 chapters will be published monthly, on-line and free. Later, a film will be edited with these 8 chapters and adding the two last ones, the outcome of the story. The film is going to tour festivals, cinemas and will be published in on-line platforms like filmin.

Alonso is a skater who goes across Spain with the skate as his only means of transport. The road will force him to cross with characters that will change his life and they will discover the reason why Alonso does this curious and strange trip.

Liberty, critique, comedy and drama in an entertaining story and with message. A plea to be happy, to go cross-current, to live your own life. Our intention isn’t give an answer if not to pose a question:

What happen if each of us decides to fulfil their dreams?

WHAT GENERE COMBINES? Mix of road movie and fake documentary

- The road movie is a film genre whose argument is developed along a journey. The metaphor of the journey with the culture of mobility and individual thought are combined.

- The fake documentary is presented as a real life recording, with the difference that is produced as a piece of fiction. One of the first examples is the radio version that created Orson Welles in “War of the Worlds”.

HOW LONG WILL IT LAST? The chapters and the film

WHERE WILL GO MY CONTRIBUTION? Table of expenses

We are working in an altruistic way, even so, we need an economic boost. As a film that runs throughout the Iberian Peninsula the essential production costs are fuel, food, lodging, camera and atrezzo.

WHEN WILL I SEE THE FILM? Calendar

HOW DID THE TEASER? Desert and cameras.

The scene you have seen as “promotional” is part of the story. We thought that the best way to make known our project was that you could see a little part of it. Although in the journey of Alonso represents places near to Albacete and/or Almansa, the location we chose was Zaragoza, similar in vegetation but more powerful visually. It was three days of shooting self-financed in the “Desierto de Los Monegros”.

WHO WORKS ON THIS PROJECT? Team 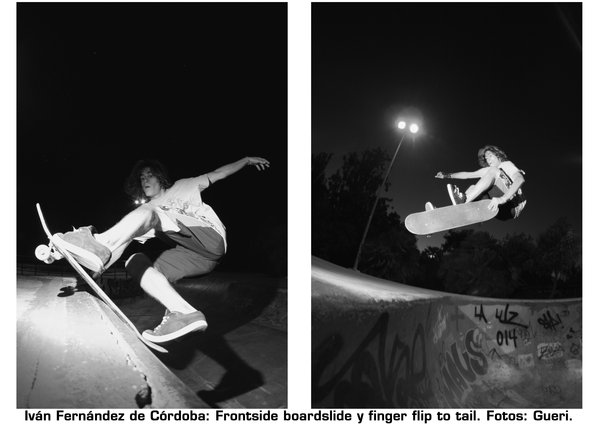 Thank you and a big hug to all people that you will contribute. We hope to exchange views of each chapter and enjoy seeing our story as well as we do creating it. Only you can make possible that this project see the light. 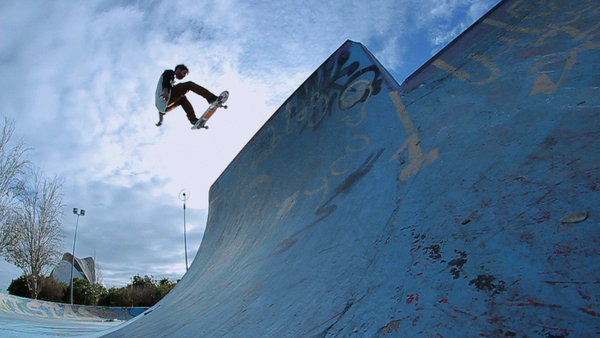 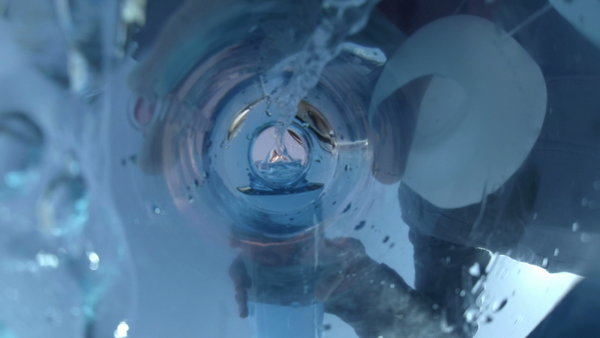 Thank you so much to all people who are believing in us. There are 38 days and a long way. Join in and collaborate with us. Make yours our project. 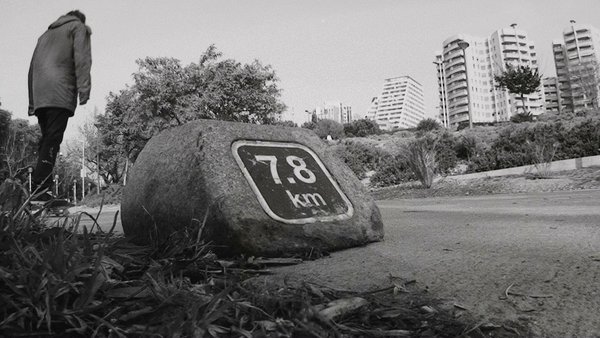 Your name appears in the credits.
+ Script teaser (pdf).