Debut album by INDIGOS: 'Shine On Me'

This is the Verkami site for Indigos, a band from Barcelona with blues, soul, gospel and folk influences. We need your help to release our first album, “Shine On Me”. Choose your reward and give what you can. Any amount will be most welcome. Many thanks!

Want to know more about the project?

“Shine On Me” is the first release by Indigos and will feature 10 original tracks. Musicians such as the guitarists David Soler and Pau Figueres, bassist Rubén Alcázar, drummer Anton Jarl and violinist Juan Aguiar all collaborated on the album.

We are currently mixing the album with the prodigious help of César J. de Cisneros, winner of a Latin Grammy in 2007 for his work as sound engineer on the “Techarí” by Ojos de Brujo.

What do we need your help for?

We need your help to be able to master the album and pay for a run of 500 copies on Digipak® format CD, which we want to be made using recycled and eco-friendly materials. We will also release it on the most popular digital platforms, such as iTunes and Spotify. 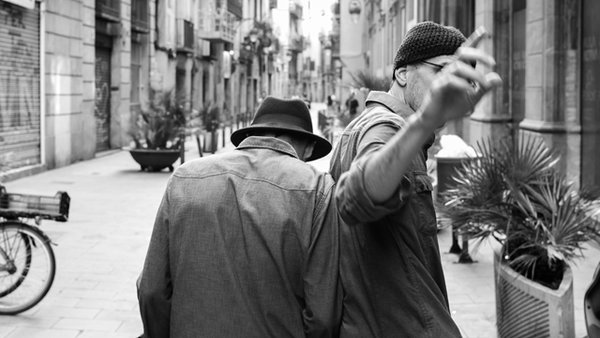 Crowdfunding is a way to finance projects whereby a large number of sponsors contribute small amounts to help carry out a project, in our case, to release an album.

It’s important to understand that these are not donations, but rather advance sales, i.e. each sponsor will receive an award in exchange for their contribution. We receive your contributions and use them to release the album and create all the other rewards, which will be mailed to your home. Strength through unity.

How will we use your contribution?

This is our proposal for how we will use your contributions:

When can you expect to receive your rewards?

Around the end of February 2014. Here’s an approximate calendar to give you an idea:

What are the rewards and what do they include?

Here are the different rewards that you can receive, depending on the contribution you make. Here’s a brief explanation of each one: