The Sound of Colors

The story of the first official cyborg in humanity. Based on true facts...

Your name will appear in the film credits. 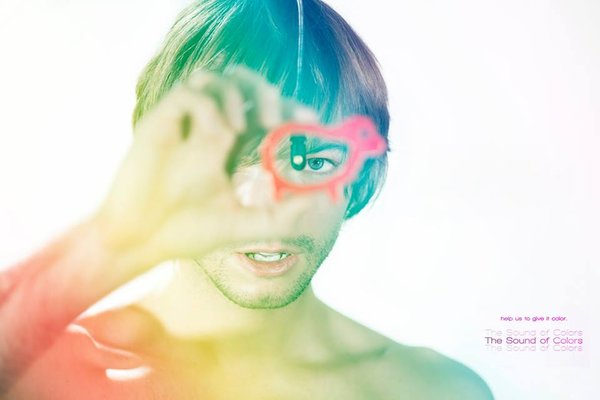 'The Sound of Colors' is a short produced by a crew of young filmmakers. It tells the real story of the first cyborg in human history, Neil Harbisson.

Neil suffers from acromatopsia: a congenital disease that affects the patient to see in black and white. Consequently, he feels left out of a society full of prejudice and which turns its back on him because of his weirdness and uniqueness.

When Montandon meets Neil, the scientist turns the protagonist's life into something much easier and comfortable: he creates the eyeborg, a camera that Neil will carry on his head, which will enable him to perceive the colors through sounds. However, this will generate some new problems... 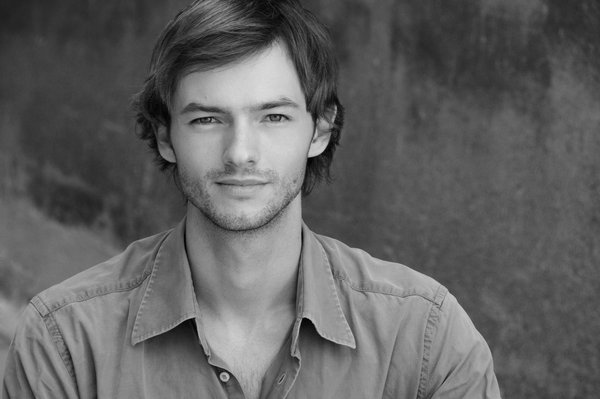 Marius Praniauskas as the orchestra man Neil Harbisson, will guide us through the whole story. 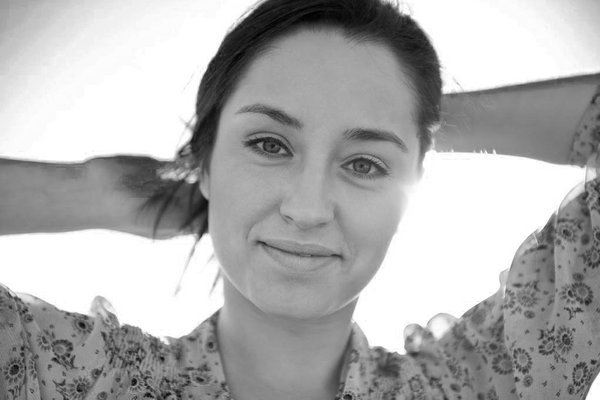 Andrea Trepat as Moon, Neil's childhood friend, who always remains near him never mind the distance. They are two souls connected by the same purpose in life: the conquest of their dream despite being rejected by the whole of society.

Elton Prince as Carl Atkins, a piano teacher who will show Neil a new way on his voyage to reach his dream.

Joan Amargós as Adam Montandon, a science student who will help Neil by creating the unusual gadget which will translate colors into sounds.

Birgit Bofarull as Neil's mother , woman who, on the other hand, will always give his son all the freedom to find his own way through life.

These are the main characters in this story full of emotions and tension. Although, at moments there is humor, the story is surrounded by the main character's strong and powerful feelings which will lead us from an inner dimension to a slowly externalization of his own conflict.

We are about to live the creation of history's first cyborg, through the darkest moments of his life, till the final and magic days of his proclamation, when his dreams comes true.

WHY DO WE NEED THE FUNDS FOR

The budget will be divided among the production's different departments. In first place, production will use the money to cover the meals and the transport of the artistic and technical team as a whole, as well as the permits needed to shoot in some locations. Another portion of the money will go to the art department in order to buy decoration and costumes.

DO YOU WANT THE SOUND PORTRAIT OF YOUR FACE?

If you give 100€ or more you'll get a sound portrait created by Neil Harbisson himself. You just have to send us a picture or a little video of your face and Neil will translate it in a sound composition that we'll send back to you in digital format. Find out what your face sounds like!

If you give 250€ or more you'll get the picture of your sound portrait, also painted by Neil Harbisson. Just people like Woody Allen, Nicole Kidman, Gabriel Byrne, Al Gore, Leonardo Di Caprio or the Prince Charles of Wales have a work of art of this kind. 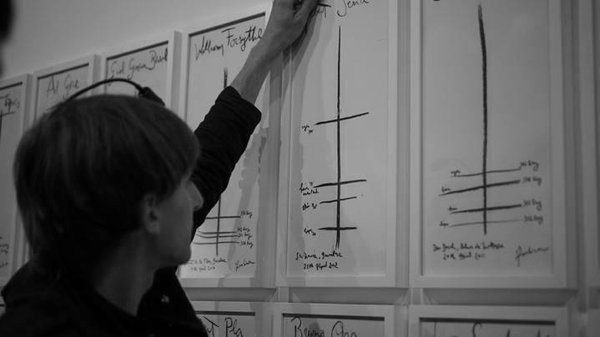 The crew is composed by film and audiovisual students, as well as acclaimed and well known professionals, who collaborate in this project in a totally altruistic way, always taking on a new challenge.

The project will be shot in 6 days in February 2014. Post-production for sound and music will take place 2 to 3 months afterwards. The rewards will be given out once the short is released.

Your name will appear in the film credits.