Be part of The Clockwork´s new Album "Reborn"

Join THE CLOCKWORK in the recording process of their first full length. Choose the contribution you like the most and you'll receive exclusive rewards. With any reward, besides CDs, merch and other products, you'll be the first ones to listen this new work before its official release.

THE CLOCKWORK started in 2010 with one clear vision, to make a very professional Thrash metal band based in technic and strength on stage.

The band is formed by ex-members of well-known bands, such as Soziedad Alkoholika, Infernoise, Eternal Storm, Omertha and Distance,
featuring Javier García (former guitarist of Soziedad Alkohólika, one the biggest and most important hardcore and metal acts from the peninsula, and also ex-member of Beer Mosh, one the first crossover thrash bands of our land) and Rown Houland (from Infernoise).

Furthermore, Alfred (from Distance), Kheryon (from Eternal Storm) and Nitro (from Infernoise and Omerthà) has joined the band as guitarist, bassist and drummer.

Clockwork recorded his debut EP called “Dawn for a New Breed”, with the colaboration of special musician guests: Mitch Harris from Napalm Death and Ryan Knight from The Black Dahlia Murder.

Regarding live shows, Clockwork has toured as opening band for Sepultura and Havok and appeared in some of the most important Spainsh festivals such as Costa de Fuego, Derrame Rock, Luarca Metal fest and Girona Metal fest.

Their debut EP got very positive reviews in some of the best-known European magazines like Rock Estatal, Revolver and Rockzone (Magazine wich gave 10000 units of the EP “Dawn for a New Breed” for free).

The band have just finishing recordings of their new album at The Room in Barcelona produced by Gorka Dresbaj.

The album title is "Reborn" which describes perfectly the actual feeling of the band.

"Reborn" is a huge step forward technically since the debut EP "Dawn for a new Breed". 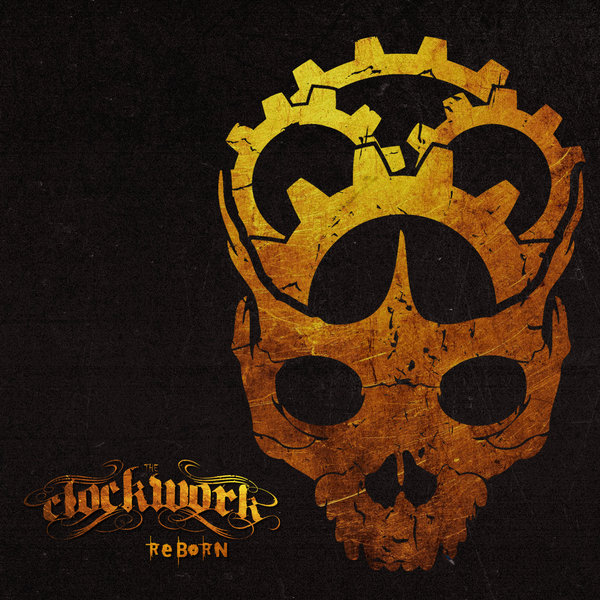 The record will be available on may 2014. 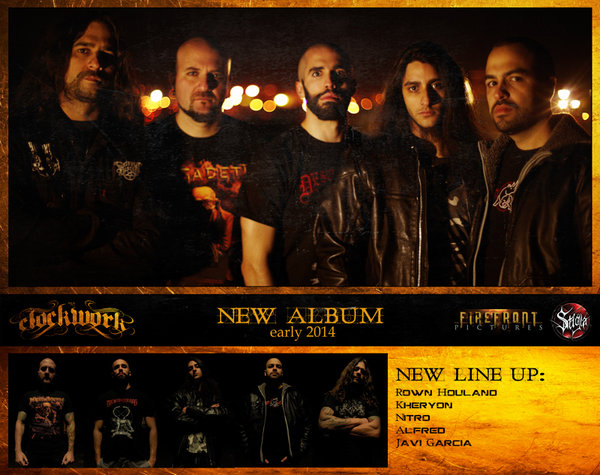 One Last Fight
Among the Living cover

If you live in a different country than Spain you must add 10 euros in order to cover shipping costs.
Shipping costs for GERMANY are free.

Exclusive download of the CD several days before the official release + PDF Booklet.

Exclusive download of the CD several days before the official release + PDF Booklet.