Joan Pahisa is 27 years old and has a huge passion: basketball. It would be nothing extraordinary except for a detail: he's exactly one meter tall. His trip will show us how the world is seen from just one meter from the ground. It’s not a sport documentary, it’s about life itself.

SYNOPSIS OF THE DOCUMENTARY

Joan Pahisa is 27 years old and has a huge passion: basketball. It would be nothing extraordinary except for a detail: he's exactly one meter tall.

Joan’s life has not been easy, but sport has helped him go ahead. Last summer he took part in the World Dwarf Games in Michigan, USA, an olympic-style competition that's held every four years exclusively for little people. Joan was the only representative from Spain because he couldn't find anyone else to go with him. That’s why he specialized himself in table tennis, an individual sport. He traveled 7.000 km to feel like at home and also to fulfill his dreams: to be World Champion in table tennis and, above all, to play basketball one more time, most probably the last. 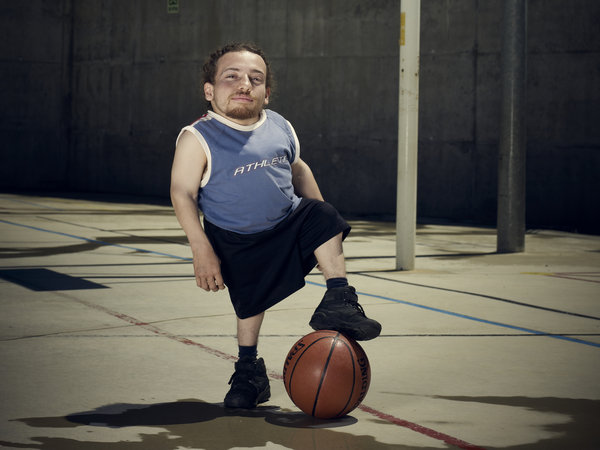 TREATMENT OF THE DOCUMENTARY

The beginning of the story will be a few days before the trip and it will portray Joan’s daily life. However, the bulk of the film will focus on his participation at the World Dwarf Games in Michigan.

The documentary will highglight Joan’s point of view, that’s why the camera will always be at his height. We will follow his actions and we will supplement them with his personal thoughts and those of the rest of the members of Team Europe, a team of people around Europe that Joan helped to create, mostly from countries that did not have enough athletes to compete on its own.

Joan has a contagious personality, he knows how to laugh at himself and, precisley, this sense of humour will have a key role in the documentary.

We also gave Joan a small digital camera (handycam) that he uses to show his point of view, how he sees things and what he thinks about them. With it, he’s also recorded a personal diary, his most inner thoughts and his funnier ones. You can watch some of the videoblogs at Glance Up 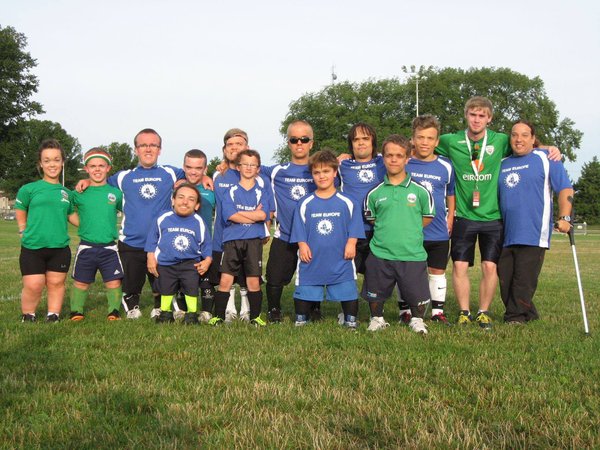 Joan Pahisa, born in Sant Cugat del Vallès (Barcelona), is one of the smallest men in Spain and probably in the world.

He has an uncommon condition called SEDc, a type of dwarfism that affects the proper formation of bones. It only appears in roughly one every 1,000,000 births.

He is a computer scientist and his PhD, still in progress, consists of an application that will improve a pictogram-based language that people with severe speech impairments use to communicate.

Sport has always been a major part in Joan’s life and it has helped him to set new goals. Like he says “when you’re born like this, there is nothing to overcome, you just have to live your life like everyone else”. In 2005, he had a life-changing experience when he took part in the World Dwarf Games, in Rambouillet (France). For the first time, he could talk to his colleagues directly in the eyes. That’s why he couldn’t miss this year’s Games in Michigan, this time around along with his friend and coach Carles Millera (a former paralympian swimmer).

In Michigan, with the rests of the European athletes that were part of Team Europe, they decided to join efforts to create a future European association that promotes sports for people with dwarfism. 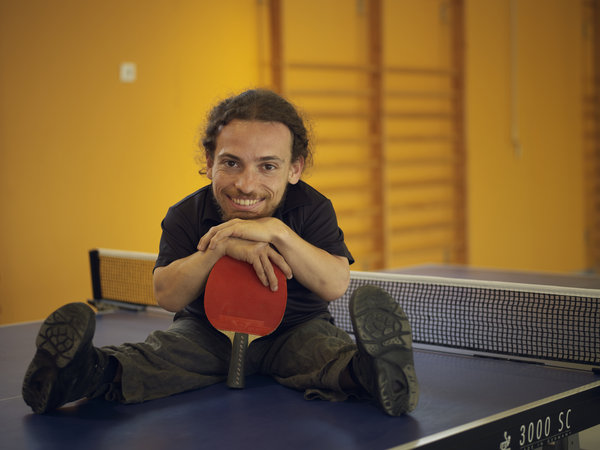 WHY IS THIS DOCUMENTARY NECESSARY?

On its own, Joan’s story is a universal story that everyone can feel identified with. It is positive and optimistic and it shows us that the most important is to fight for what we truly want despite all the hardships. Through sport, Joan’s demonstrates his determination and he hopes that his actions can help and inspire other people.

At the same time, it’s also a very important story for little people. Nowadays, most of the media appearances of people with dwarfism are usually in a comical context, in many cases degrading, that only increases the cultural stereotypes against dwarfs. Therefore, this documentary aims to show reality as it is to contribute to the normalization process of little people in society. 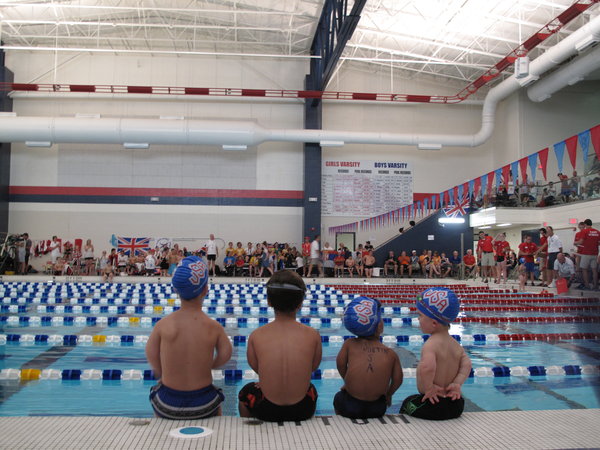 Finally, in this regard, the documentary wants to be a foundation stone to the creation of an association that can facilitate sport for little people, both in Catalonia and Spain and also in Europe. Promoting sport for little people not only implies that they can practice it among them, but also that they can do it inclusively with people with no disabilities. This project is a result of the trip to the Games and aims to help current and future generations of children with dwarfism.

WHERE WILL YOUR CONTRIBUTION GO?

The total budget to do this documentary is 120,000€. From this sum, 12,000€ is the amount thay we would like to get through crowdfunding. The rest will come from private funding, institutions, sponsors and pre-purchases of broadcasting rights (both national and international).

These 12,000€ will help to cover the expenses of postproduction:

At the moment, most of the documentary is already filmed (including the World Dwarf Games in Michigan). 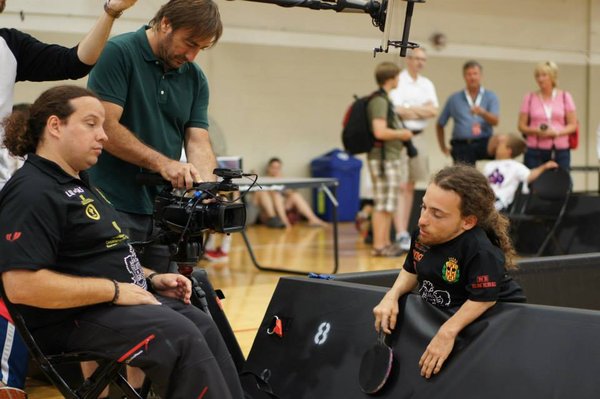 All the rewards will be notified to the patrons once the film has been finished and will be given in person at the premiere.

For all this, because we believe in this project, we want this message to be heard by the most means and people possible.

It really is worth to tell a story like Joan’s. Help us make it possible!