"Until it rain crocodiles." Project 12 musical songs themselves freely passing through different styles with a clear intention to experiment and risk in each song. His autobiographical lyrics, and autoescritas autobiológicas are stained with metaphors and irony.

Appear in the credits + CD

This, my second album, is a self-produced work in all its dimensions. It has been recorded and edited on my own homestudio with the expressed intention of capturing the spontaneity of the creative process.

In this work I used rhythms that have influenced me over the years with an air of folklore, tango, reggae, pop, rock or the simplicity of a song for guitar and voice.

I have had the collaboration of great musicians that have always accompanied me as Txus Costalago (keyboards), Manu Estoa (guitar) y Santi Manresa(percussion), and with the special participation of Argentine Songwriting Paula Neder y Sebastián Garay. Also spoke on the disc Mati Pando and Cuban singer Miguel Ángel de la Rosa, among other musicians in the current scene of Barcelona.

For the album cover, I am proud to have the collaboration of visual artistKardo Kosta, who am lucky enough to be my father and this project has developed a graphical illustration work with photographs of my childhood.

Ultimately, the project is like a slideshow of 13 years of artistic enrichment in Barcelona and the illusion of sharing my songs and approach them.

Following in the spirit of partnership that has been forged with the disc, hopefully with the collective support and let's get this project off and keep singing**"Until it rain crocodiles"**. 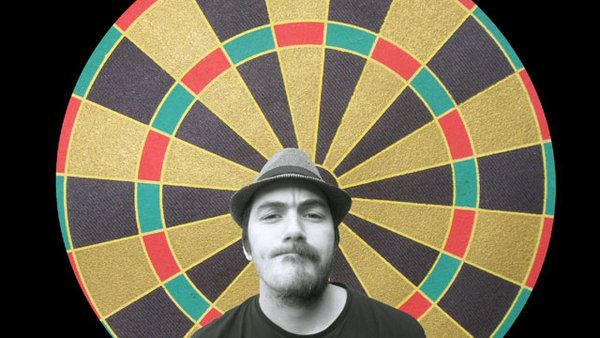 DOES YOUR CONTRIBUTIONS earmark

Contributions are directed to the final stage of the disc, ie, the mixing and mastering of the one part, and the other further editing.

The ultimate goal is the realization of 500 copies including internal booklet with lyrics and images.

The actual recording process completed by the end of December. If we do possible, mixing and mastering will take place in January, which in February 2014, "Until it rain crocodiles" will world and then the rewards can be delivered to those who have supported this project.

You can get many rewards from discs, shirts, badges, graphic prints made by the artist Kosta Kardo exclusive to this album and more.

There are also rewards for those early patrons inside and outside the European community including shipping costs.

The remaining Rewards will be delivered with all the enthusiasm in hand on the day of the concert to promote the record in Barcelona or any other concert Matías Costa no expiration date. If unable to attend any of the concerts for whatever reason, will be sent by regular mail at no cost.

Some of the work carried out by Kosta Kardo. 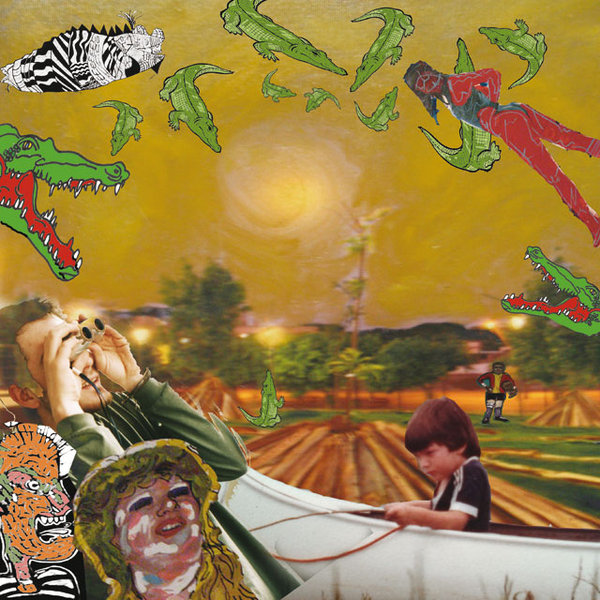 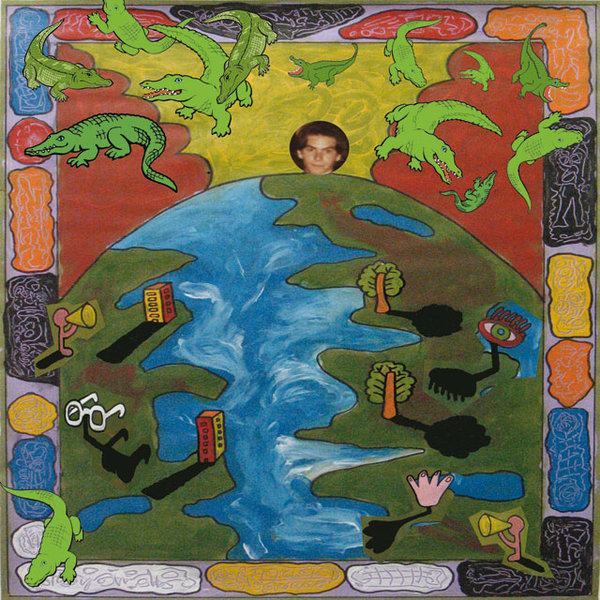 T exclusive "Until it rain crocodiles." 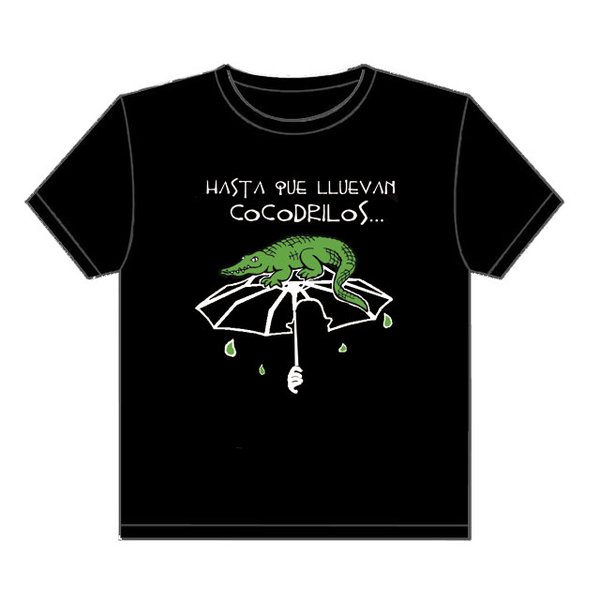 Of course, thank you all for believing. "It's about trying, is" ...

You can also visit the website with all the info, audio, videos, etc..:
Matias Costa web

or maybe you fancy seeing me canal de Youtube

Appear in the credits + CD