mediTRIrrani solidari is a documentary project in which the protagonists are the values. Through a personal sportive challenge we aim to transmit certain values to a group of young people from our society.

mediTRIrrani solidari is a documentary project in which the protagonists are the values. Through a personal sportive challenge we aim to transmit certain values to a group of young people from our society. The challenge is an individual triathlon along la Costa Brava, from Blanes to Portbou all in one day, the following October the 5th 2013. Pursuing the goal, we have engaged a group of young people, from the AD'iniciatives Socials organization, on the preparation of the challenge together with the athlete, Albert Torrent. 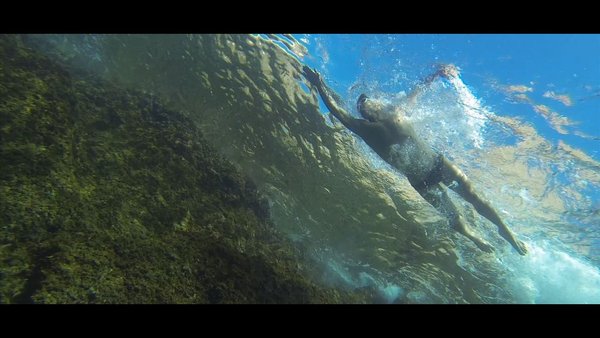 The purpose of mediTRIrrani solidari is to link these kids with the sport, as a way of personal growth and to document it. We understand that sport can be a mechanism to push someone towards emotional unlock, to self-improvement. Which anyone performing an activity in a healthy and balanced way is required to have certain habits of effort and discipline, which helps to improve the self-esteem. Perseverance, organization, commitment, among many others, are habits achieved whereas one is linked to a particular sport or several.

The film wants to be a journey into the experience of a group of young people coming from vulnerable environments while accompanying Albert during the preparation and the execution of the challenge; making them feel as an important part of the team, that without them it would not be possible reaching the goal. 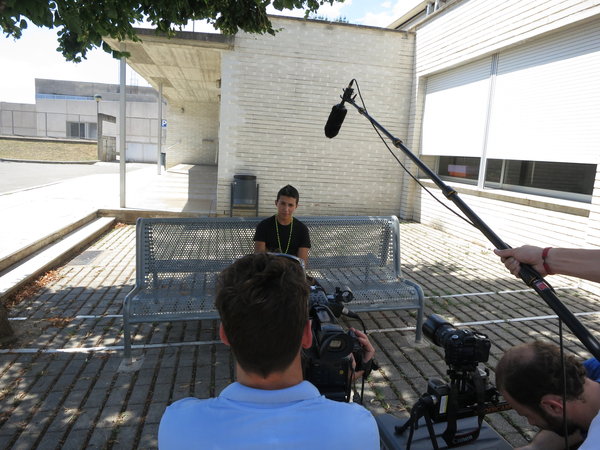 mediTRIrrani solidari has already started during this month of June, by presenting the project to some of the AD'Iniciatives Socials centers. Explaining to the kids the challenge that will be pursued and showing them the surroundings where it will take place, aiming to motivate them to join our team. Additionally from those meetings, we wanted to encourage a group of seven of them to participate directly as Albert's support the day of the sportive challenge. And finally, once the challenge is done, to share and reflect upon with all of them how has been their experience participating in mediTRIrrani solidari, and the learnt from it.

AD'Iniciatives Socials is a non-profit organization working in the care of children, adolescents and families. Especially those who are living in a situation of vulnerability. Its activity is focused on the development, management and administration of psico-educational programs and services, aiming the prevention and protection of children and adolescents, focusing on their environment and the society.

WHICH IS THE CHALLENGE?

For us, the main goal is to convey a range of values to young people, values that can be learned from sport and to document it. The vehicle for achieving it is the completion of a sportive challenge, an individual triathlon, binding them to the team supporting the athlete. Because despite being an individual goal, a big team effort is needed to come to fruition. 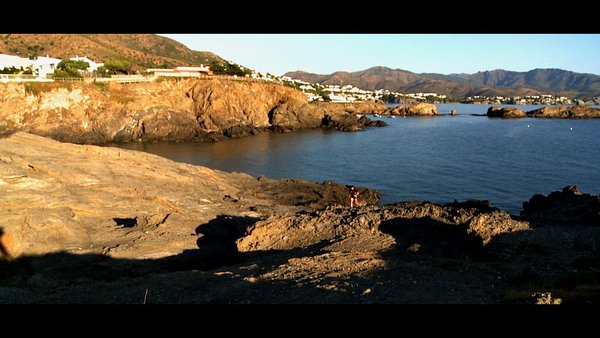 We will travel across the Costa Brava from north to south. Tracing its coastline by sea, roads and trails, linking the towns of Blanes and Portbou. So the athlete, Albert, will do the 7km between the towns of Blanes and Lloret de Mar swimming, the 140km to the Port de la Selva cycling and the last 20km, to reach Portbou, running. All in one day, October the 5th 2013, stopping the necessary time to make the changes of discipline and to get food and drink supplies.

Costa Brava, an experience that allows us to discover surroundings still able to play with our senses, with a maze of unexpected light and lush colors, and with a history seen by all civilizations.

Production of a 30-minute documentary that covers the process experienced by ALL members of mediTRIrrani solidari. From AD'Iniciatives Socials educators and psychologists, to the young people involved, and Albert, the athlete. With interviews to all of them and the tracking of the sportive challenge. A documentary that aims to be much more than a collection of experiences, but a teaching tool to support many boys that are in the same situation. 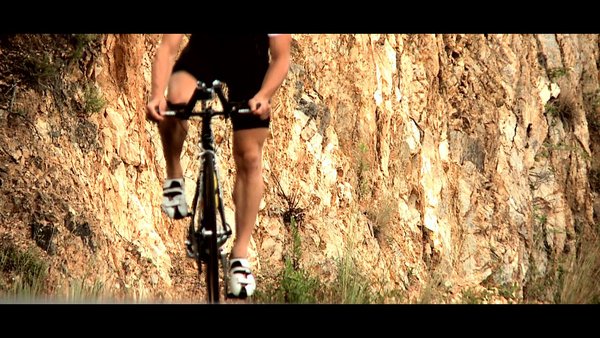 ALLOCATION OF THE CONTRIBUTIONS

We have the cooperation of the Patronat de Turisme de la Costa Brava, who helps us to move forward with the project. Its funds have allowed to record the first images to edit a spot to present mediTRIrrani solidari. This spot will allow us to be more visible in Verkami and in all the media used to find funding.

These images will be already part of the documentary material, but we need more. To complete all the audiovisual work, we must reach the figure of € 5,700. Amount that covers the production costs of the documentary; recording the interviews with all participants during the process above described and following the challenge on October the 5th and editing all the material to create the audio-visual piece. Additionally to burnt all the necessary DVDs to reward patrons and to be distributed as teaching material in schools and centers working with young people.

We would like your help to reach the amount! Doing contributions and sharing the project mediTRIrrani solidari to as much people as possible.

During the month of June, the project has been already presented to the youngsters of AD'Iniciatives Socials, selecting the participants that will work as a part of the athlete's support team.

The recording will start October the 5, the day of challenge along the Costa Brava. The material will be complemented during the month of October to draw conclusions among all participants about the socio-educational work. Final piece editing will be done during November and December.

The official documentary premiere will take place in January, in 3 towns, Girona, Blanes and Portbou. Locations yet to be announced, but with the support of municipal councils.

Among many things, to feel you contribute to an innovative educational project, where sport is used as a tool to transmit some values and as a mechanism of vital unlock. Additionally, you can directly learn all the experiences of this work with youngsters on the day of the premiere of the documentary. Premiere will be held next January 2014, in 3 different towns, Blanes, Girona and Port Bou. Having the privilege of seeing the result of the work on first hand, before giving it the broadcast that it deserves.

The patrons' rewards will be given the day of the documentary premier in the 3 different locations. But in case a patron can not attend it, it will be sent to the personal address provided. 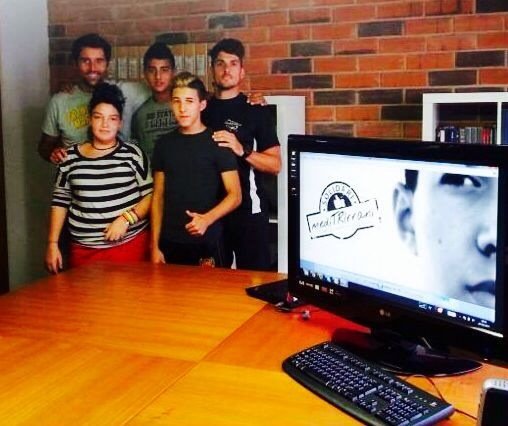 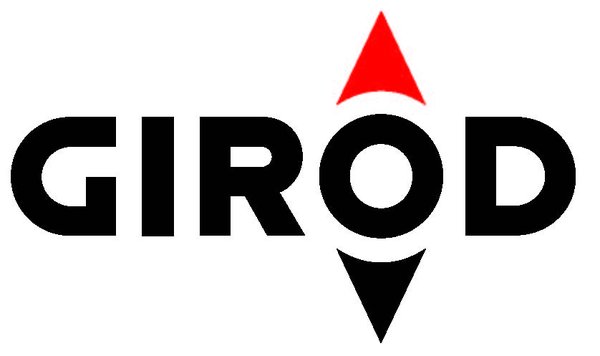