Short film that tells the story of a poor Colombian family and their ability to sacrifice for a better future. Rafaela knows what to do for her family. Or so she thinks. There are sacrifices that have just been paying very expensive. And future aspirations that snatch the present.

It is a short film whose story was born of a disturbing anecdote that I witnessed. It's one of these stories to which you were never invited but which you presence in an almost invisible way, as if you had never been there. I actually was not there, at least not for the protagonist of my inspiration.

That woman, in just ten seconds and without a word, told me so many things that I was overwhelmed. That anonymous lady showed me a universe which, although quotidian, makes us uneasy to stare right at it. In an instant I had become a spectator of one of the most magical and beautiful moments in my life, but unfortunately it was not as magical and beautiful for the protagonist of my story. It was just another chapter in her routine; a chapter she had to live out, out of necessity. Now, I'm the one who finds himself obligated and with the ethical responsibility to share that overwhelming experience.

It tells a love story. Love for the couple, for the children ... for the family. But most of all it talks about the capacity to love which is necessary in order to risk, sacrifice and even lose what you have. It is about goals, about the struggle for a better future and about the efforts required to achieve these. It also tells about how, in order to aspire to that future, one sometimes risks the present. Finally, it is about how the damage caused by these sacrifices could be irreversible.

“Muros de Papel” is the story of a poor Colombian family. A family with an apparently normal life. But everything is not always as simple as it seems. Our protagonist, Rafaela, must make tough decisions in her life for the love of her husband and children. She wants another life for her family. She knows what she has to do in order to get it. Rafaela is aware of the daily efforts that are needed to overcome the adversities they face. But sometimes the efforts to improve life are not enough, or may even be wrong. Rafaela has blind faith in what she is doing for a better future. But what if this is not the way to get it? Are all these sacrifices worth it? 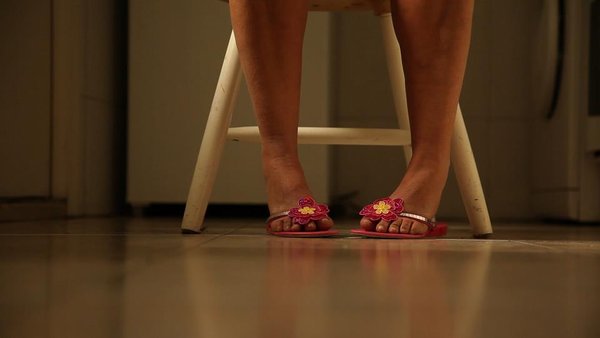 WHO ARE "MUROS DE PAPEL"?

Daniel Matarranz, actor, sits for first time on the other side of the camera as a writer, sharing the director's seat with Antonello Novellino, a filmmaker who has hundreds of awards to his name thanks to films like "*El Intercambio*" and "*Dulce*", and who is about to release his first feature film "*Blue Lips*".

In production you can find Tono Escudero, in whose prominent works we can bring out his work as the production director of the films "*What About Love*" and "*Viaje a Surtsey*" and as the executive producer of the acclaimed stage production "*Henry VIII*".

"**Paper Walls**" stars Lida and Louis , both of Cali, Colombia.

Lida Cardona has been involved in the films "*The Counselor*" by Ridley Scott, "*Ivan's Dream*" by Roberto Santiago and "*Filthy Habits*" by Alexander Palau. On television she has participated in series like "*Hospital Central*", "*Carmina Ordoñez*" and "*La Pecera de Eva*".

The rest of the team is composed of: 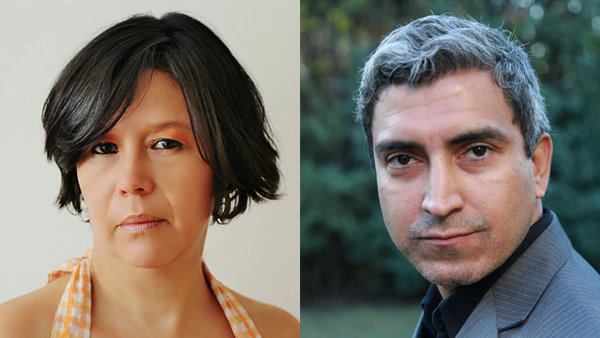 WHAT DO WE NEED THE MONEY FOR?

From the very beginning, we have opted for an ambitious project in the professional sense of the word. It is for that end, that we need this amount - so that we can have a good team that produces good audiovisual results.

We need the money for renting the filming and recording machinery (Blackmagic camera, camera lenses, traveling, machinery, lighting, transportation), clothing, art department, team and travel allowances to the set (which is about 80 km away from Madrid, which is why costs are multiplied).

We are a team of over 20 people that are about to take this jump into the adventure of this project for the sake of art and creation. None of us is going to get paid for our work. We simply believe in the story that "Muros de Papel" tells, and the greatest reward we can offer, other than those already detailed, is to create a short film of quality, made with the greatest respect for the profession and, above all, made with love.

We will be able to go handing out rewards in July-September.

Because you have taken the trouble to know every detail of our project.

Want to know more? Follow the process through our official pages Facebook, Twitter and our blog. Still have a question about the short film? Ask us any questions you may have, we will be happy to answer them.

Did you like the project? Want to help make it happen? You decide how to do that and we promise to reward you as you deserve. 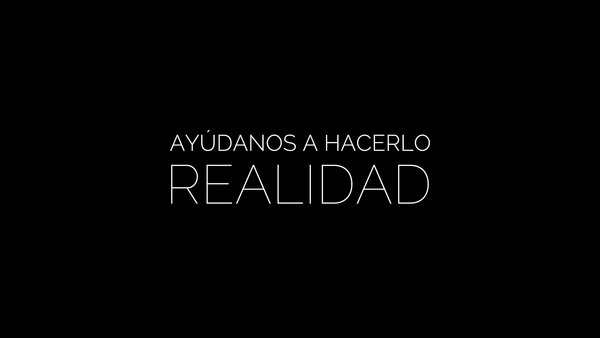