Sandra Munt and the Dagger of Kenhotep

"Sandra Munt and the Dagger of Kenhotep" it's the first adventure of the character Sandra Munt, in this segment included in the independent movie "DOUBLE FEATURE", and inspired by H.P. Lovecraft.

Fuenlabrada
0
seconds
16
Pledges
500€
From 4.000€
The link to the project has been copied to your clipboard

Contribute to the project
This project ended April 17, 2013 without achieving its objective
View project in Castellano

Thanks in End titles (with all contributions will appear in your name in credits!)

Add this reward to any request so that we send it to you outside Spain. 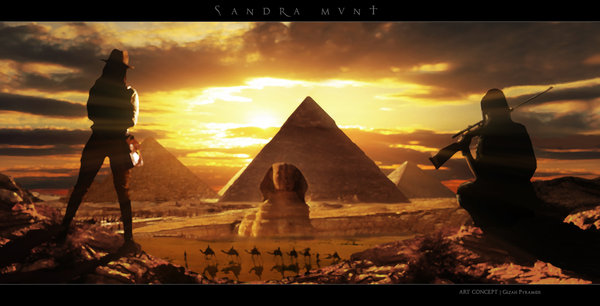 Sandra Munt is a fictional character created but that lives inside the Universe of Lovecraft. The first adventure of this character is dated in 1934, months after Hitler's rise to power. In this story the Nazis play an important role.

The Thule Society. The Vrils. The Occultist Section of the III Reich. 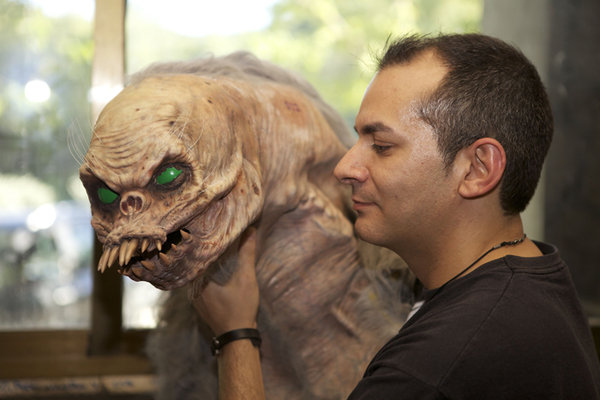 Set in Transylvania, Romania, Sandra Munt is looking for the Dagger of Kenhotep, a creature invoked by a pre-egipt king named Nefren-Ka, with the help of the legendary Al-Azif (know as Necronomicon). But the Nazis and the misterious Thule Society are also looking for it. Sandra Munt will fight against time to get the dagger and save her life. And she only counts with the support of the photographer Laura Ruiz, stuck accidentaly in the middle of the battle.

This segment (as the previous one) will be shoot in Spain and in Spanish. The cast is international, though, so they will speak their own languages in several occasions. It will be subtitled in every country. 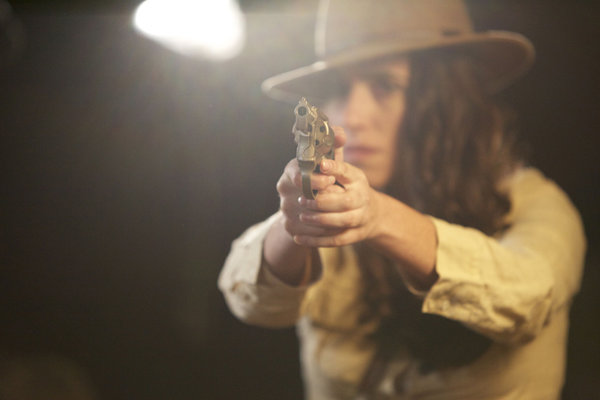 SO WE NEED THE CONTRIBUTIONS?

The 80% of the budget has been provided privately and used during most of the pre-production. We only have left the shooting expenses: acommodation, catering, travelling and part of the sound and image post-production.

"Sandra Munt and the dagger of Kenotep" is the first adventure of this character. And it won't be the only one. The characters "live" beyond the film: a comic book that is the prequel of this story, the art book or the documentary-Making of. All this stuff is offered to the contributors of the creation of the film. A full-blown multimedia project.

WOULD THAT GIVE IN RETURN? 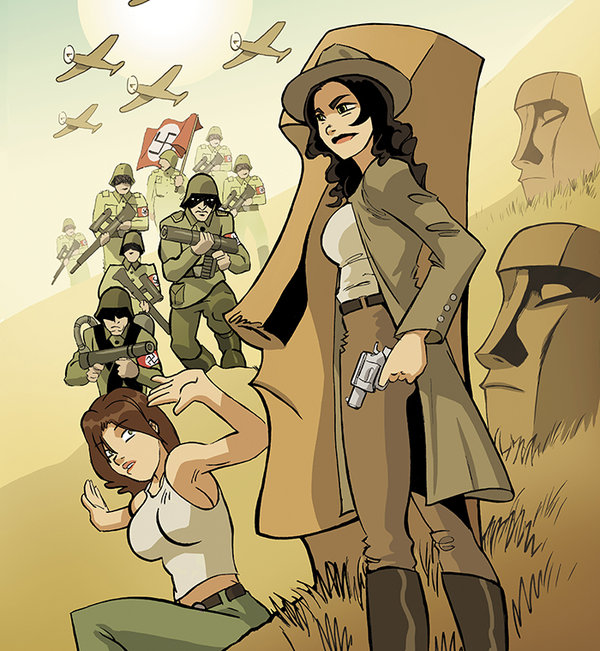 COMIC BOOK: Writen by Rubén Arnáiz and drawn by Óscar Arnáiz. The comic book is the prequel of "The Dagger of Azatok" but the story is original, so it can be read before or after watching the film. 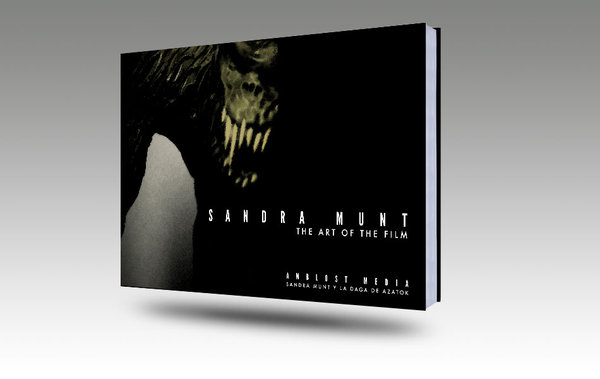 THE ART-BOOK: An illustrated book about the creation of the film. From the first sketches of the criature and art design to the storyboard, costume fotographs and special effects. 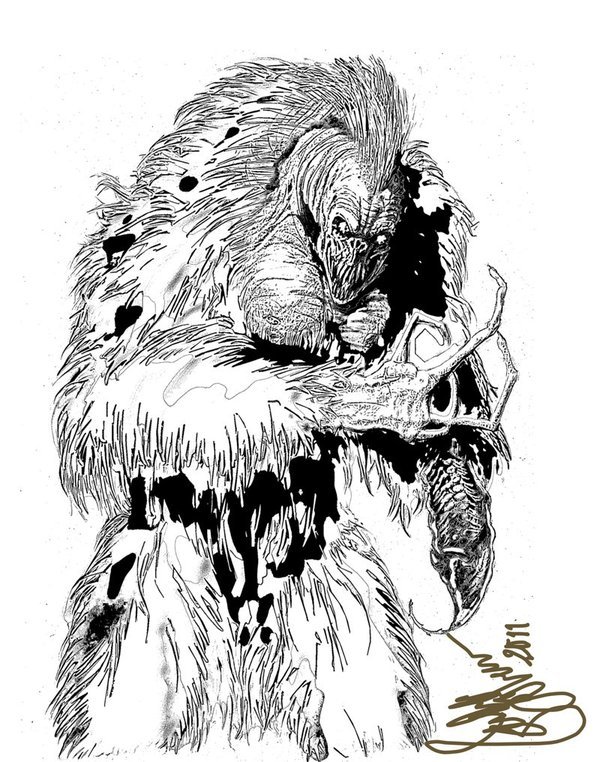 ASSOCIATE PRODUCER/ EXECUTIVE PRODUCER: Major contributors get credit for Associate Producer, Co-Executive Producer and Executive Producer in the credits, with the benefit of appearing in IMDB or any official publication, as a choice of the contributor, but not the potential benefits (if any) of the distribution of the film (try to understand, we must recover the costs). 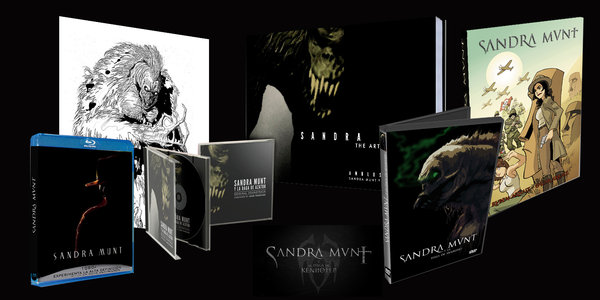 Thanks in End titles (with all contributions will appear in your name in credits!)

Add this reward to any request so that we send it to you outside Spain.