After a nuclear disaster, Robert manages to take refuge in a bunker with a mysterious woman. Both must survive for a ong time, trapped in an oppressive environment, in wich reality and madness mix up , leading to a disturbing ending.

Thanks + Appearance in credits

Thanks + Appearance in credits + LinkHD + Picture of the shooting

Thanks + Appearance in credits + DVD copy + Picture of the shooting

After a series of short films (Los putos lunes, asesinato con sabor) in which we got honorable mentions and some award, our team gambled on a dash more bold and ambitious; a history held sway within the group, which dealt with feelings and emotions much more extreme than those we have embodied up to that time. It began a process of complex production involving the more professional and that at the end you have as a result this powerful realization that, we are convinced, will not leave anyone indifferent.

WHY THERE IS THAT BET ON "NUCLEAR DAYS"?

Essentially there are several aspects that make our work in a realization by which the spectator is going to be attracted:

We reaffirm our speech, our work is not simply science fiction; we are not content with that, so we decided that had to be dealt with human emotions and the momentum more old and primary of man: the instinct for survival.

WHAT IS INTENDED FOR INVESTMENT

Basically we will use the money for dubbing into different languages, a correct soundtrack and, if possible, to pay to team members.

The film was recorded in September and it is already almost completed assembly. In March, 2013 this will be completed.

The three roles are played by these three outstanding actors: 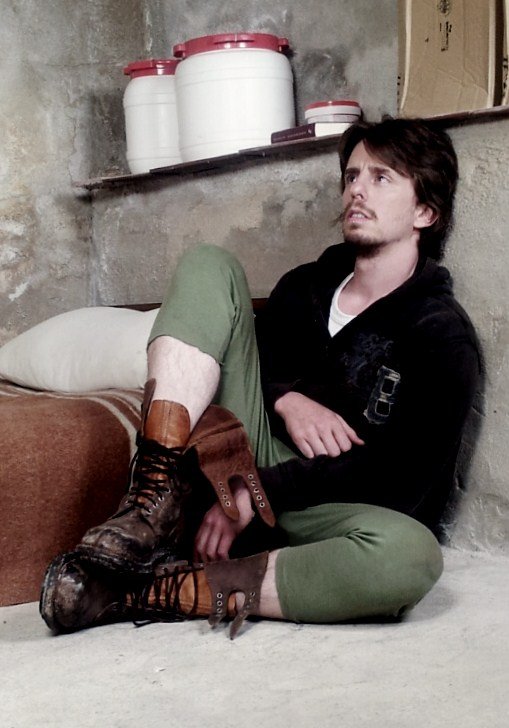 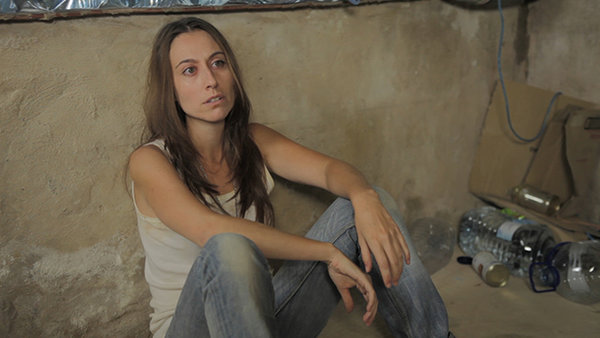 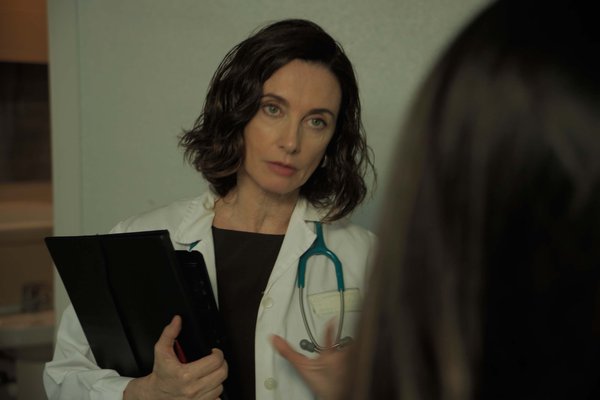 To carry out this project, we had a large professional team, which enthusiastically, made possible to film a brilliant script, that had capturated us since the beginning.

Thanks + Appearance in credits

Thanks + Appearance in credits + LinkHD + Picture of the shooting

Thanks + Appearance in credits + DVD copy + Picture of the shooting