Help us finance the production of 'Una Hora, Un Paso'! With your support, you're going to help us make the project we've been working on for the past few months a reality!

This project’s been selected by ESCAC FILMS from the Master in Cinematographic Direction in ESCAC, Escuela Superior de Cine y Audiovisuales de Cataluña.

Bernat Gual is born in Mallorca in 1977. He studies advertising and starts working in different newscasts as editor-in-chief. He directed a wide variety of documentaries broadcasted in local tv stations TV3 and IB3. In 2012 ventures in ESCAC’s Master in Master in Cinematographic Direction where he made his first fiction short-films: 'Primera Clase' and 'Quiero'.

Aitor is born in San Sebastian in 1989. He estudies Multimedia in Universidad Carlos III de Madrid, all the while directing short-films and documentaries. As a final project, he makes the medium-length-film 'Las Modelos del Pintor de Caras' (2011) and after finishing ESCAC’s Master in Cinematographic Direction he finds himself involved in dozens of short-films performing as first-assistant director, screenwriter or director (*'Amanda'*, 'En la Ciudad de los Gatos', 'La Ira', 'En un Lugar Perdido', 'Han Disparado a una Rubia'). He also makes a documentary in India, 'Pilolu' (2011), and directs and writes a documentary project set to start in 2011 and end in 2012, 'Project Pilolu'.

Shot as a mockumentary, ‘Una Hora un Paso’ tells the story of Juan’s last day on this world. Juan’s been in Death Row for the past 17 years in Egypt for trafficking heroine. In this time, Juan’s written two books of poems, got married, had a daughter and still has hope for his return to Spain. Through the testimonies of a secretary of the embassy, his wife and the journalist who made the documentary, we’ll get to know Juan’s miseries and hopes in his everyday life. What Juan doesn’t know is that while he’s giving the interview Egyptian authorities are planning his execution.

The story takes place for the most part in a prison in Cario: we’ll shoot in Segovia’s Old Prison, so we need money for material, art, transportation, lodging, food, etc. We have the support of Segovia Film Commission and Ayuntamiento de Segovia who are facilitating production tasks. Interiors will be shot in Barcelona and exteriors in Marrakech to achieve further truthfulness in the story.

Even thought we have a good part of our budget covered by personal investments from team members and ESCAC FILMS, we still need one last push to make this project come true.

In total, ‘Una Hora, Un Paso’ will cost about 22.000€. We will invest 18.100€, but we still need 3.900€ more to break even in production costs. What we’re asking will be invested in:
• Transportation: moving part of the team from Barcelona to Segovia.
• Lodging and meals in Segovia.
• Art: props and intervention to Segovia’s Old Prison to turn it into an Egyptian prison.
• Make-up and wardrobe for guards, prisoners and sergeants.
• Lights.
• Paying for locations.
• Trip to Marrakech with technical and artistic crew, as well as filming material (in boat). 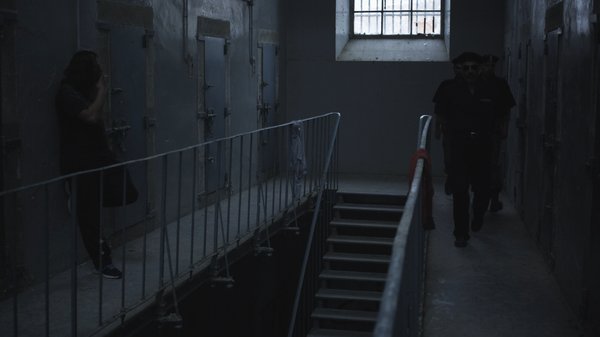 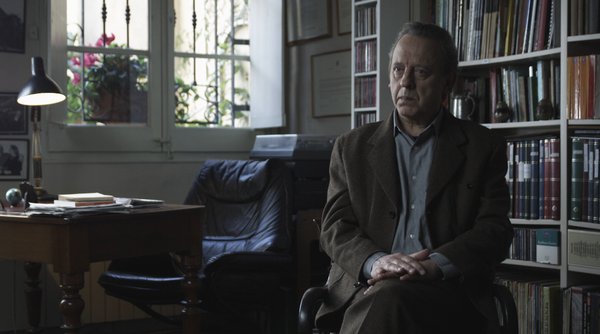 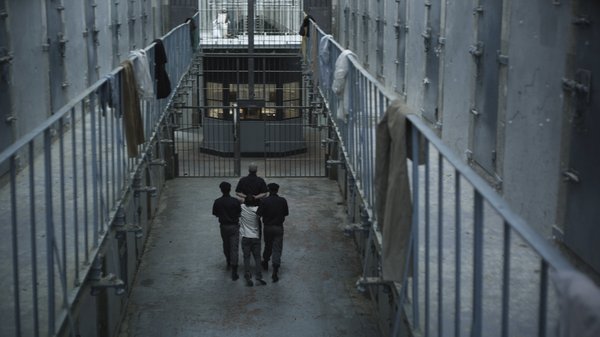 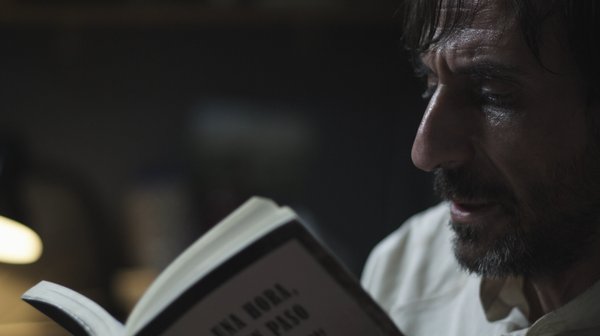 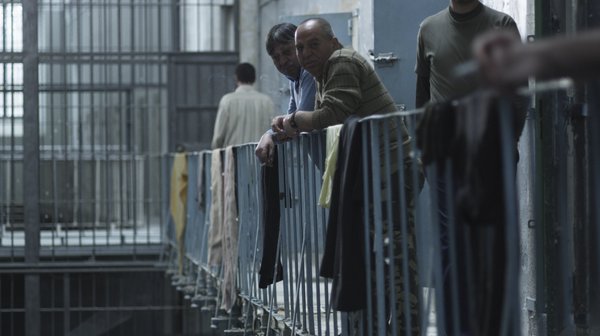 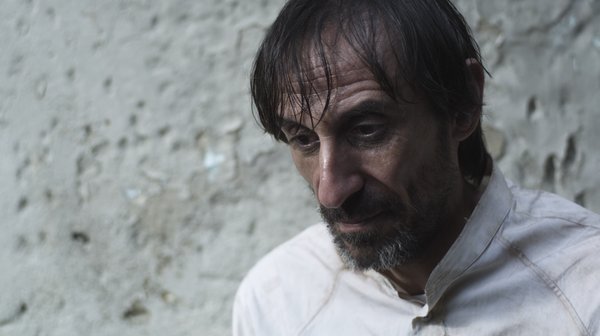 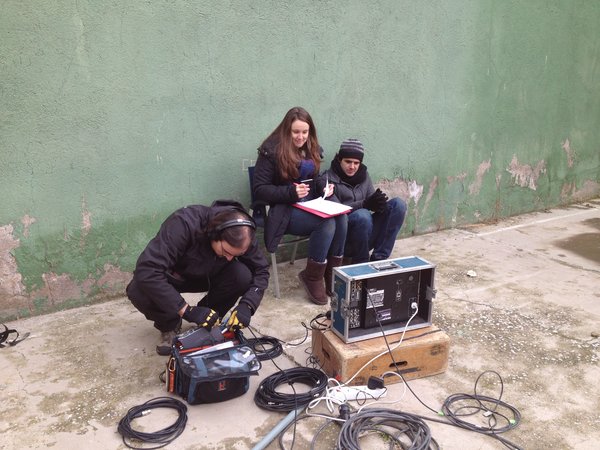 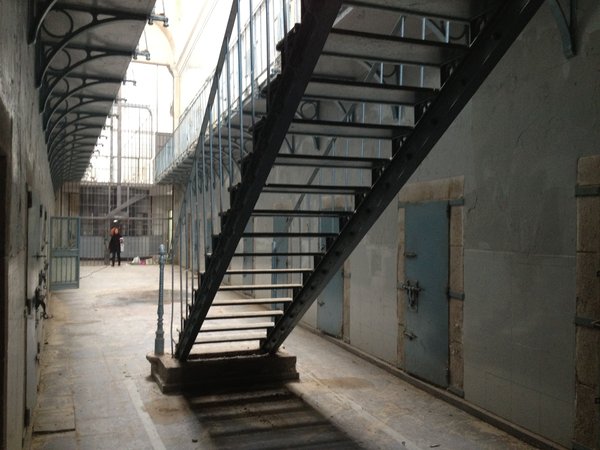 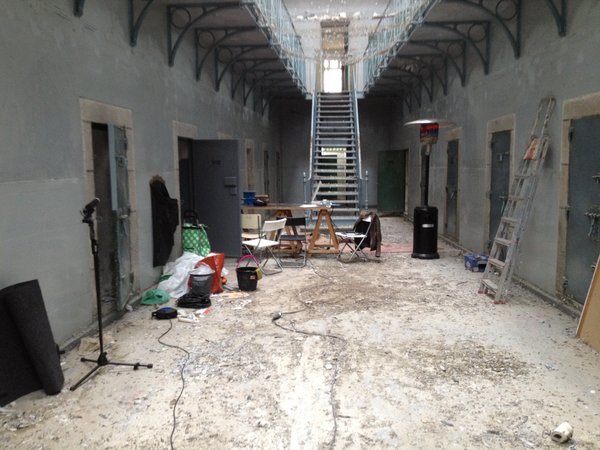 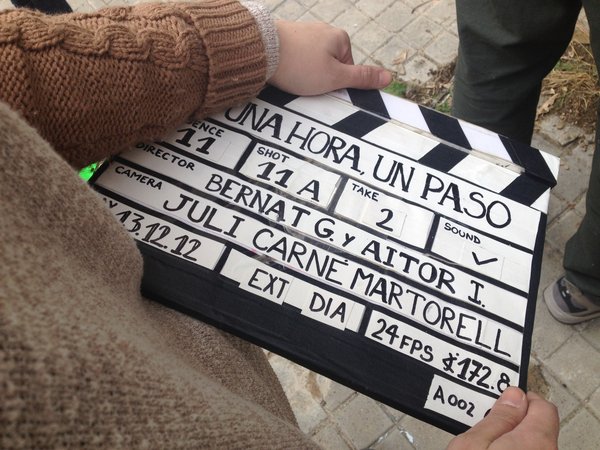