Jay Jovian 2nd single: 'What do you know?'

'What do you know?' is an upbeat catchy song with a funky vibe about betrayal. The lyrics and the music video are super fun. 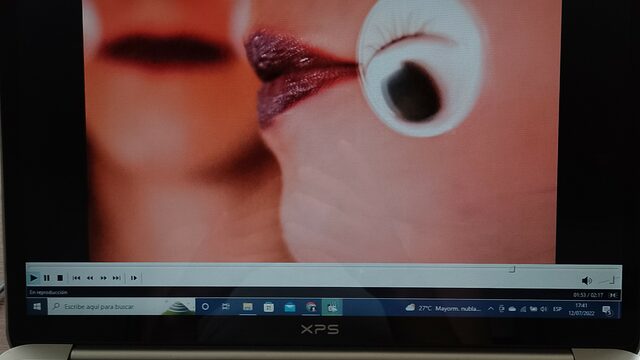 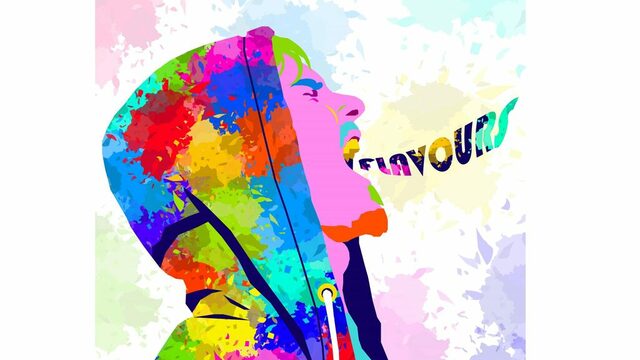 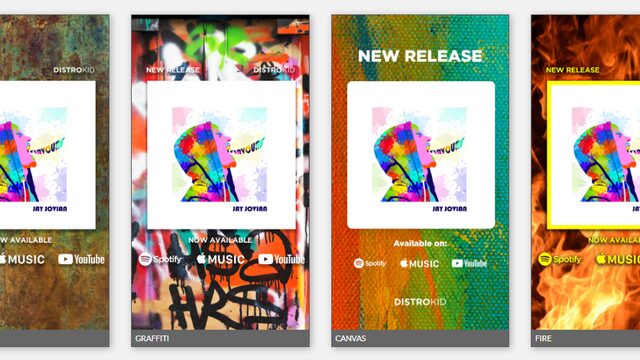 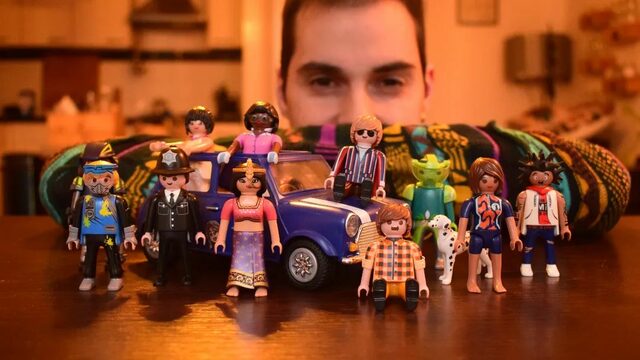 I am an independent singer-songwriter who is willing to keep releasing cool music. My second single is based on a story that happened to a friend of mine. It is about two people who grew up together as friends and when they become adults, one of them realizes that the other one is a traitor and a manipulator.

The song is very fun and tells the story of that realization and how the victim of betrayal copes with anger by calling out her friend for what she did in a very original way.

People that donates more than 20 euros will be rewarded with exclusive digital artwork, promotional videos and cards and even an mp3 of my first single 'Flavours', depending on the donated amount.

The song is already recorded and produced. The money will be used to face the costs of mixing and mastering the song in a studio. 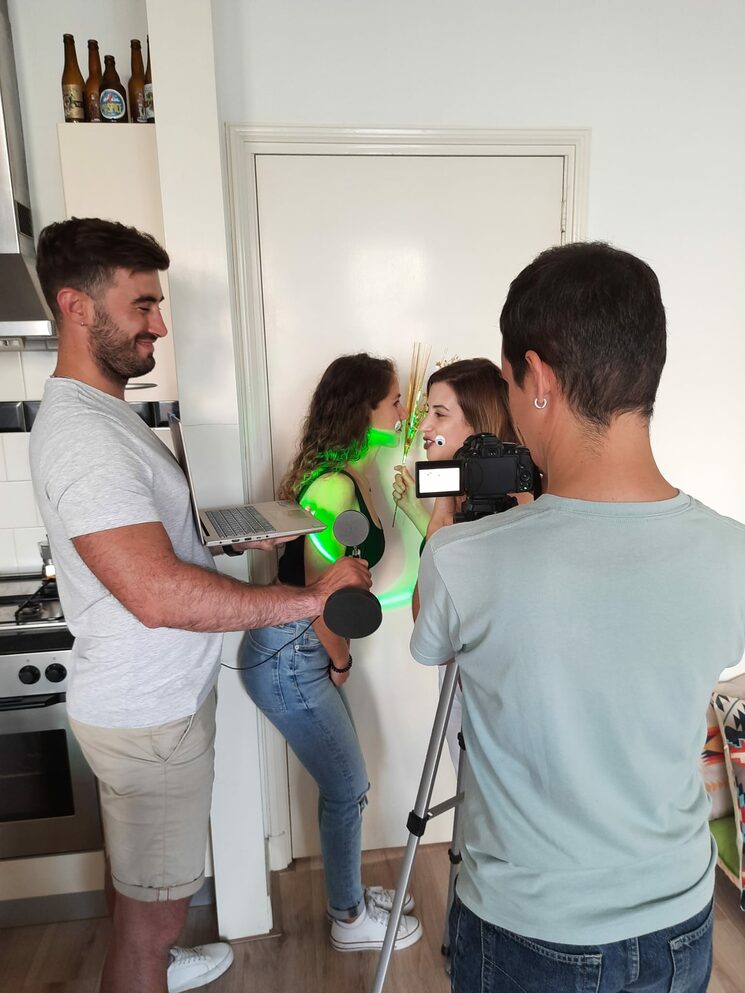 If you want to learn more about me and my music, you can find me on:

For now, you can enjoy the music video of my first single 'Flavours':

January 10, 2023 — 0 comments
Click on the link to watch exclusive pictures of the 'making of'
Back this project