An inescapable journey. A tribute to the innocence of an entire generation who gave their lives to save the world. 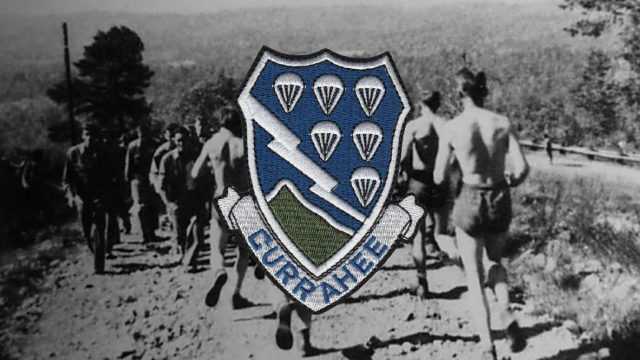 - Digital Copy of the Short Film 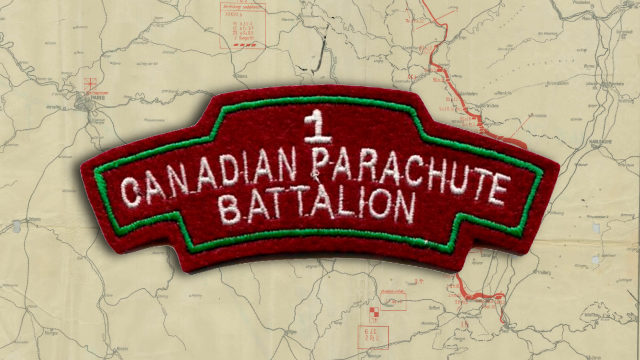 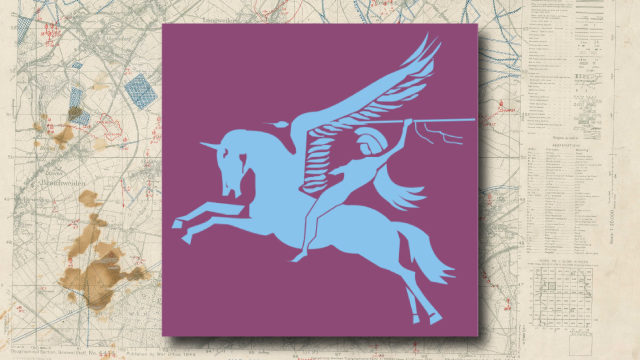 - Invitation to the Premiere
+ 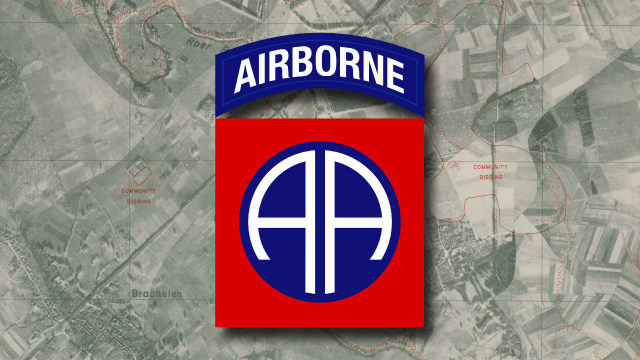 - Poster Signed by the Crew 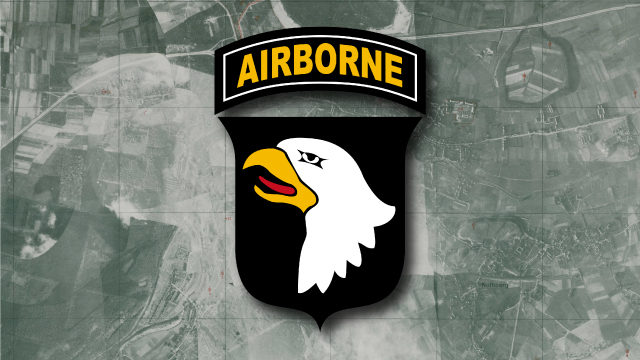 - Invitation to the Party End of Filming 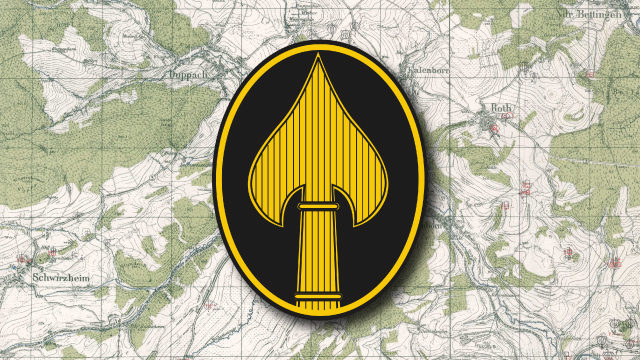 - Dinner with the Director

- Mention in Credits as Producer 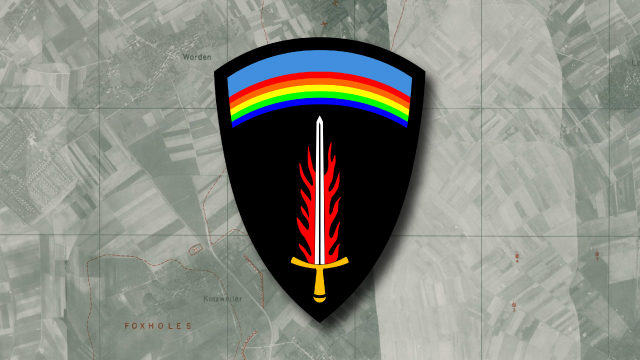 Point Jordan is a short film that emerges as the final graduation project of a group of students from the Catalan film school ESCAC (Escola Superior de Cinema i Audiovisuals de Catalunya). It has the support of the production company of the same school, ESCAC Films, which does not have the obligation to support the school’s films.

Point Jordan is set in World War II during the hours leading up to the Normandy landings in June 1944. Carlton Barrett, a paratrooper with the 506th Regiment, is left alone and lost behind German lines. His duty is to find the rest of his company. However, he soon discovers that his objective is quite different.

Point Jordan is not only a tribute to all the young men who participated in the war, but also a reflection on the destiny of man and his false perception of freedom. It is the inescapable journey of a soldier towards his destiny. And what is a soldier's destiny?

Carlton Barrett is the symbol of the innocence of an entire generation that contributed with their life to forge the world we know today.

It captures a timeless and universal instant that repeats itself incessantly. The acceptance of the existence of an end superior to our will.

Point Jordan is a war drama with a reflective and poetic approach, set in one of the darkest periods of human history.

The short film will be shot in English and German with subtitles in both Spanish and Catalan.

The veracity and historical accuracy is a basic and fundamental part of the development of the Point Jordan project. That is why we have the collaboration of the expert and internationally recognized historical recreation group First Allied Airborne Catalunya and the historical-military advice of its head Gerard Romagosa, an expert in World War II.

All the military equipment that will appear in Point Jordan, provided by First Allied Airborne Catalunya, will be original or exact replicas: Allied uniforms, Nazi uniforms, insignia, helmets, combat weapons, equipment, military vehicles... even materials that were used on June 6, 1944.

Point Jordan counts with a small contribution from ESCAC Films and with a personal contribution. But for this story to be told, your help is essential.

Your contributions will be destined to:

Our schedule is as follows:

Post-production will take us until May 2022.

The premiere will coincide with the anniversary of the Normandy landings, June 6, 2022.

Dive with us into this epic and momentous adventure!

Choose how you want to fight Nazism; on the battlefield with the airborne units, joining the OSS spies, or perhaps as part of the SHAEF Staff alongside the President and his generals.

Choose wisely, the success of Operation Overlord and Europe's liberation depends on you. 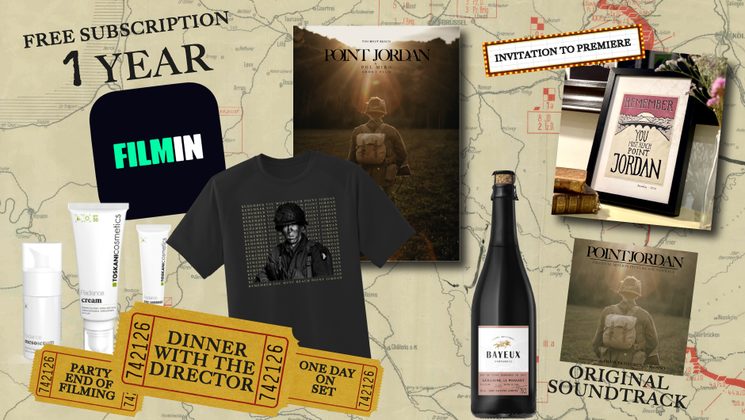 If you would like to be part of this project, just click on the contribute button at the top right and select the pack you like the most.

Each and every contribution will be essential for the development of this story. Dare and join us!

More information about the project 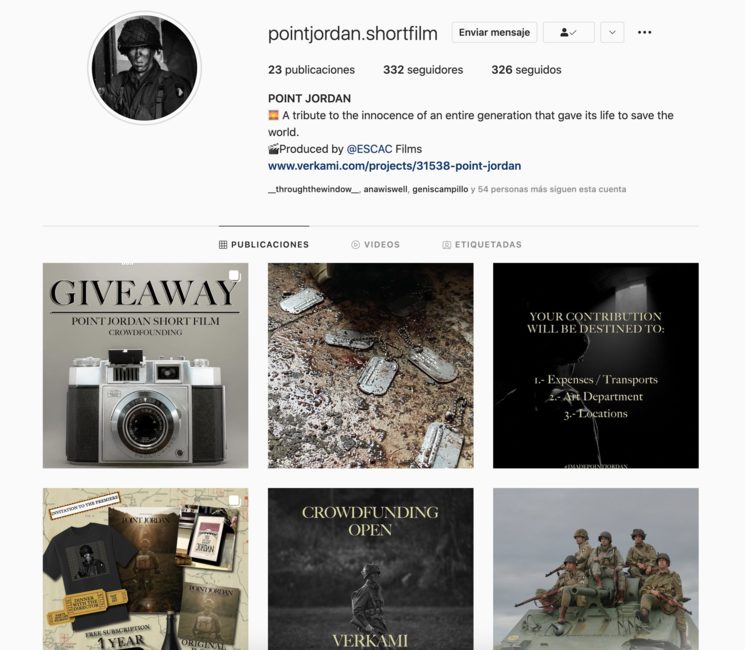 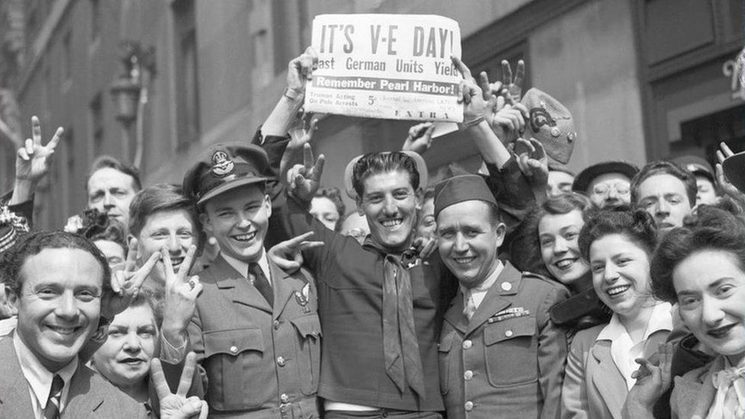 - Digital Copy of the Short Film

- Invitation to the Premiere
+

- Poster Signed by the Crew

- Invitation to the Party End of Filming

- Dinner with the Director

- Mention in Credits as Producer