Documentary about the social and political situation of the country, linking with the war experiencied in the last year in Artsakh.

Barcelona
This project ended December 12, 2021 without achieving its objective
0
seconds
14
Pledges
330€
From 4.000€
The link to the project has been copied to your clipboard 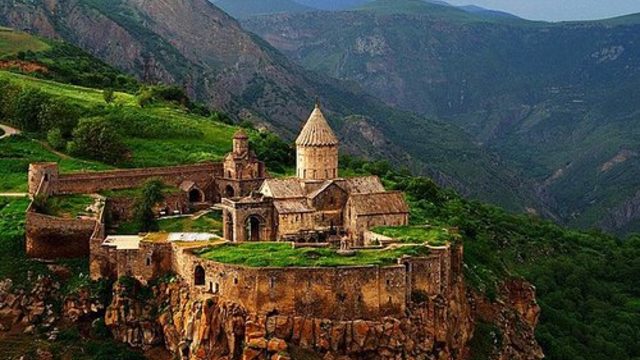 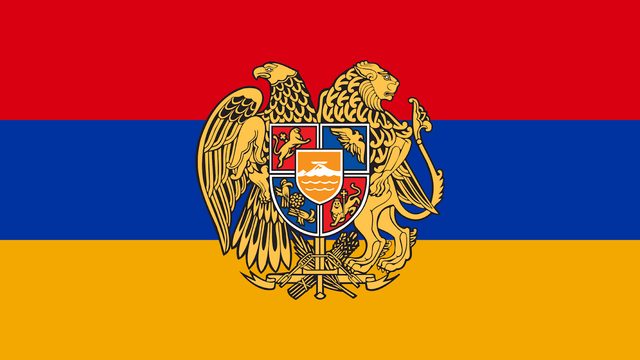 You are interested in the project, and you want to give us a hand, without anything in return. 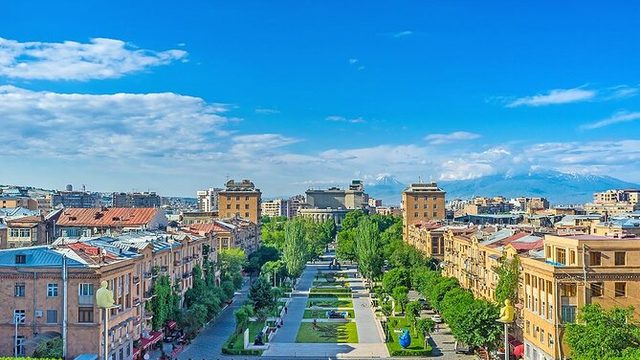 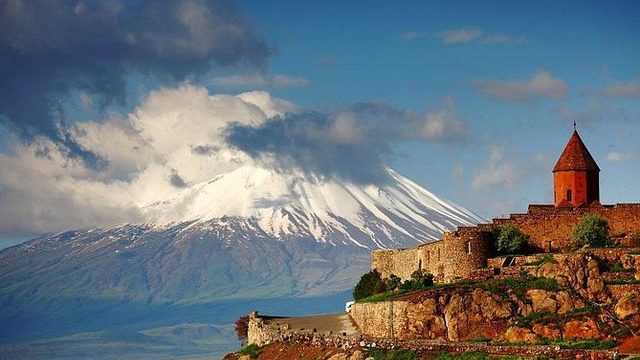 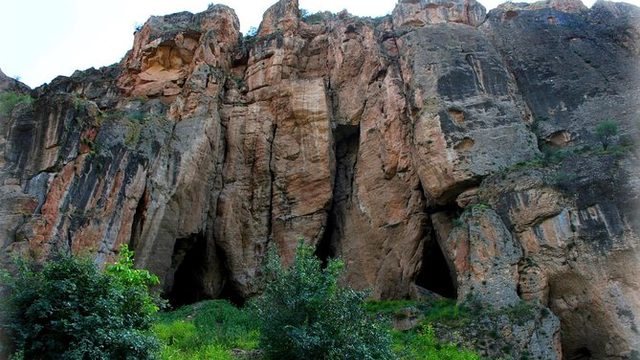 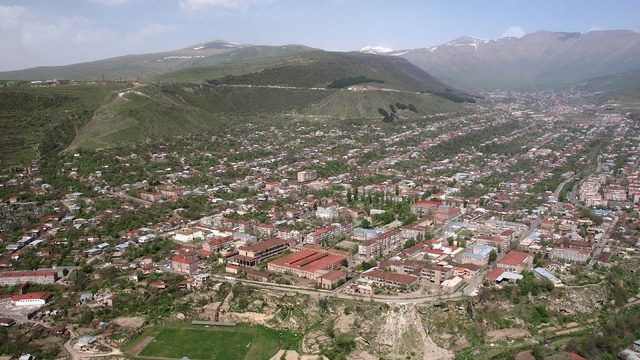 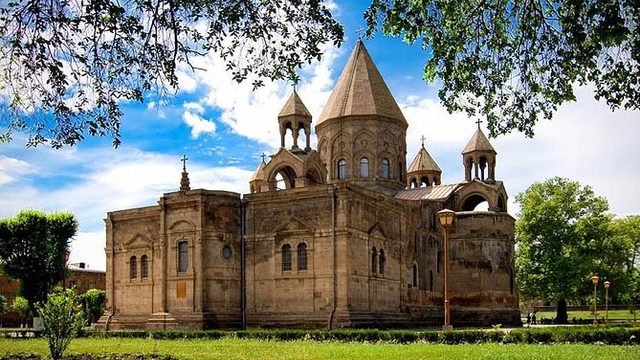 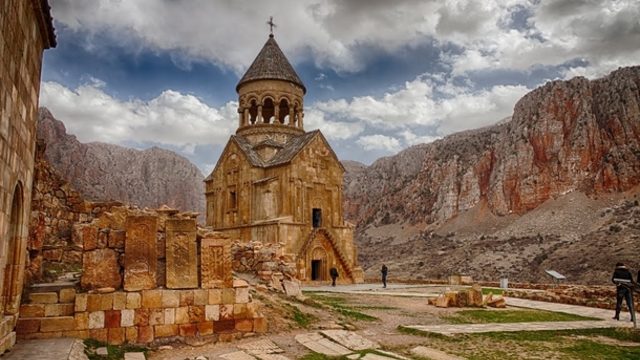 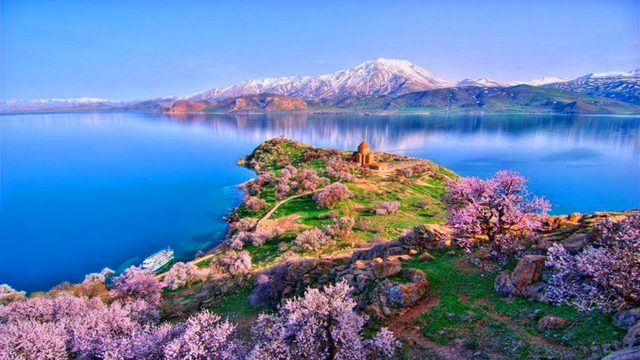 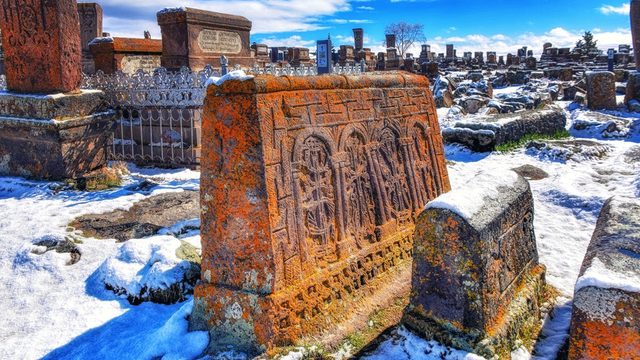 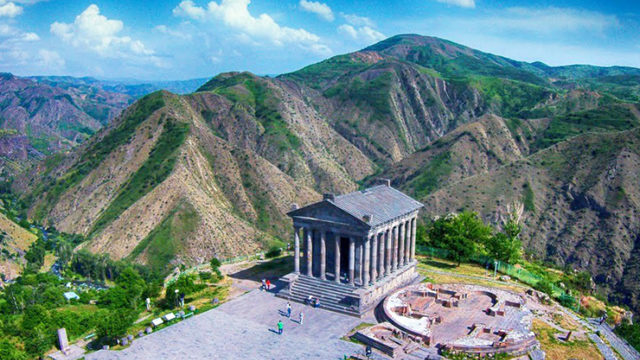 We are Jordi Solé and Victor López, two political scientists. Currently we are studying a master’s degree in International politics.

For Christmas, between 18th December 2021 and 4th January 2022. We are going to travel to Armenia for filming a documentary-project about the war for Nagorno-Karabakh and the socio-political situation at the country. 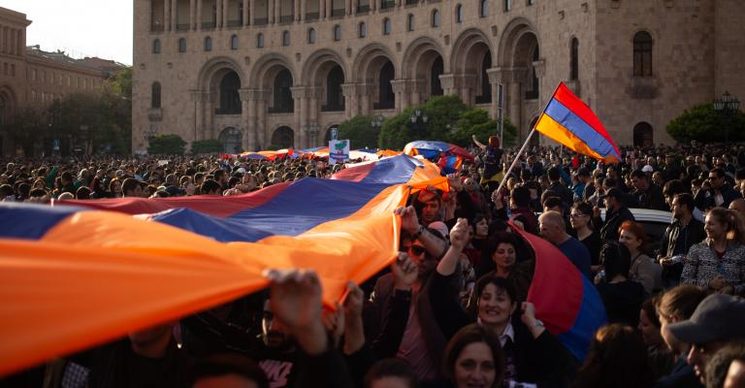 The project consists, general speaking, of making a documentary about the social and political situation of the country, linking with the war experiencied in the last year by the region of Nagorno-Karabakh between Armenia and Azerbaijan.

The documentary will feature interviews with political figures and army personnel of the country, as civilians that will tell their story. We will try to enter into the armenian region of Nagorno-Karabakh, with capital Stepanakert, and we will try to discover how it turned out and how people live after the war, a war that is not over.

With the intention of continuing our Final Degree Project, already completed, about the causes and situation of the conflict for Nagorno-Karabakh, and link it with the realization of the Final Master's Thesis, which will be of the same subject, thus expanding with material acquired in the field, which will improve the research work and the FMT.

The rewards will consist of be able to have access to the materials that we will obtain before making it public, along with the possibility of projecting the documentary in places where the people who have collaborated in the project want or believe it could be interesting.

At the same time, you would have the opportunity to follow on live through social media the evolution of the project, especially the period of time that we will be in Armenia and the contents will be diary, both in the personal level of how we are living the experience and in terms of graphic materials of what we will be doing every day.

We are two young men, one from Vic and the other one from Igualada. We have met each other at the beginning of university. We both studied the degree of political science in Barcelona university and quickly we had established a friendship because of common interests. The fact that both of us came from rural environments made that through the years the friendship grows, and the complicity of having the capacity of coordination to carry out projects and thesis. Nowadays we already have the acquired dynamics that makes the work easier.

Our passion for international politics comes from far away, fed by great teachers that have grown the curiosity of wanting to know more. The project of travelling to Armenia, beyond of the strictly formal of two political scientists wants to understand better what happens in the territory, also involved personal factors of close acquaintances who have managed to convey their love for their country.

What will we use your contributions for?

All contributions will be earmarked for the realization of the documentary. The only source for funding we currently have is our savings.

General budget will be as follows:

The calendar planned for our project consists mainly of three stages:

The approximate calculations, since we do not know the actual material we will have, are around eight months for the culmination of the project once we got back from the stay in Armenia.

You are interested in the project, and you want to give us a hand, without anything in return.