A story about the integration difficulties that children of Moroccan immigrants face in the Catalan society nowadays. 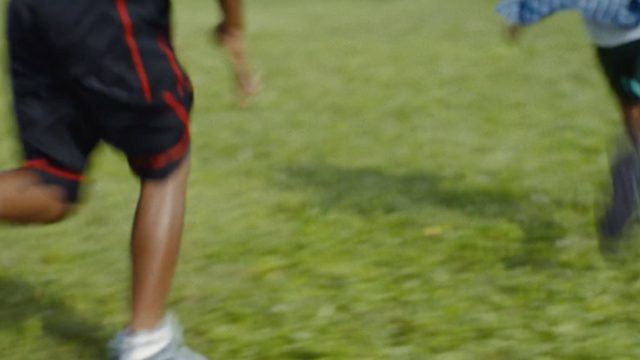 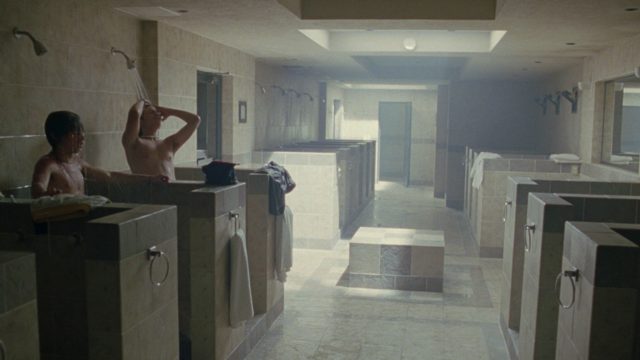 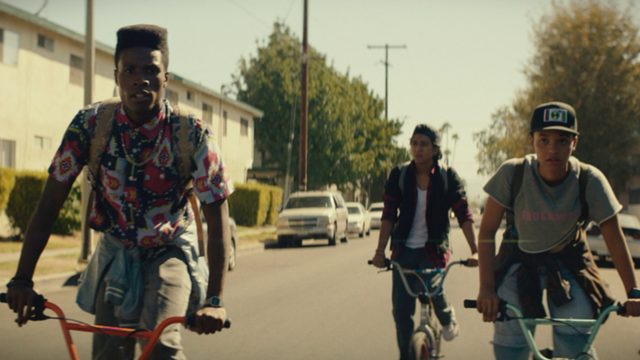 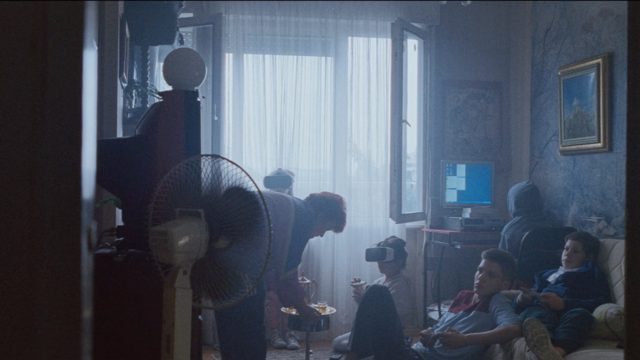 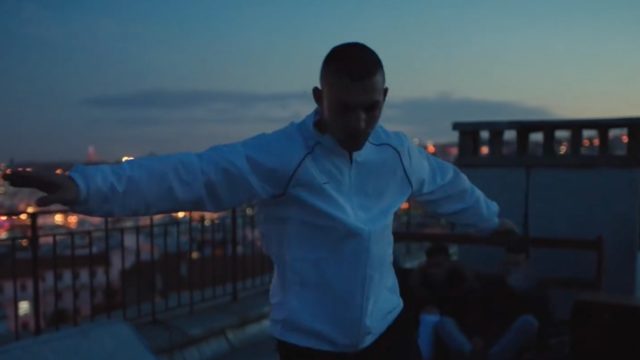 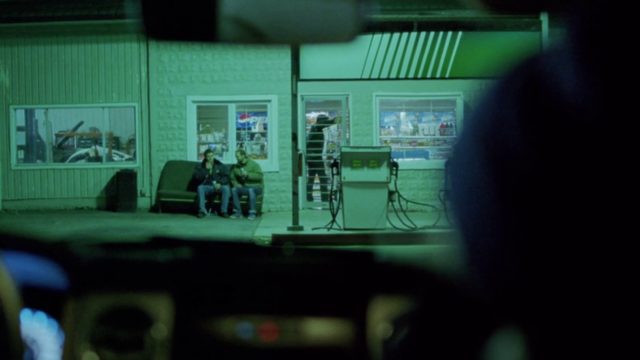 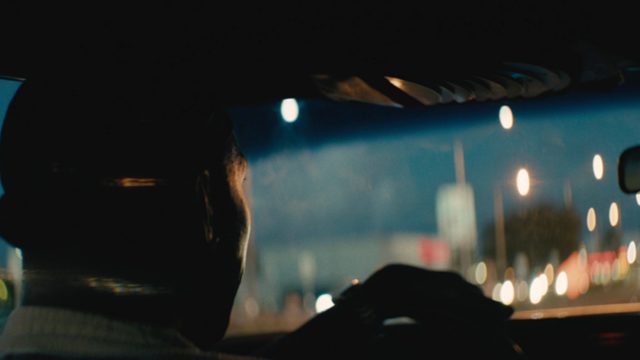 To celebrate his 18th birthday, Bilal is going to the club for the first time with his two best friends. Throughout the evening he stumbles upon various obstacles that could appear to have been driven by both discrimination or just the natural behaviour of teenagers at such an age. It is not until the end of the night that a fourth hurdle takes shape and does not allow for any more ambiguity to the question – racial discrimination in its definite form.

‘’La Quarta Paret’’ is the final project of Pere Girbau at the film school of Catalonia (ESCAC), together with:

During my adolescence I have witnessed on numerous occasions how peers of Moroccan descent had to turn around and go home because they had been denied entry at the club. The occurrences went on repeating and as time went by, it began to pass as normal for people.

All this made me question how it could be so difficult for some to imagine that those teenagers could well have the same thrills and goals as themselves.

The purpose of the short film is to create a bond between the spectator and the protagonists of the story, in order to emphasize with them and in that way become a direct participant in the outcome, living it through the point of view of both the group of friends and the bystanders that many times act on prejudice.

How will the donations be allocated?

As a project that has been approved by the selection board, we are awarded with a financial endowment, however it is not sufficient for covering all the expenses of the production. It is for this reason that we need your help in order to make it possible.

One part of the budget will serve to better the equipment of the department of photography. Another part will be assigned to the department of art, in order to modify the spaces at the sets and achieve the looks that the story demands for.

Finally, a substantial part will be assigned to cover the production expenses, such as transportation, accommodation and the daily diet of the cast and crew during the five days of filming at Roda de Ter, Catalonia.

Pre-production: The pre-production process has been active since October, 2020 and will continue until July 31st 2021 – the last week before filming.

Postproduction: Includes postproduction of sound, editing and colour grading which will come into being during the months of August and September of 2021.

Premiere: The short film will premiere in September and from then on begin its journey screening at film festivals.

As for the donation rewards, they will be brought to you once the film is finished.

Finally, it is important to say that every donation, big or small is welcome and much appreciated. In the name of the whole crew, we want to thank you for your help, be it so by donating or simply bringing awareness to the subject. Either way, we would be thrilled if you took part in this project.

The Crew of ‘’La Quarta Paret’’