BIG YUYU recorded our fifth album DOWN SOUTH CITY. Do you want to be part of this project? Come in and meet us.

Contribute to the project
View project in Castellano, Català and Deutsch

Add this option to the reward if you buy from outside Spain. 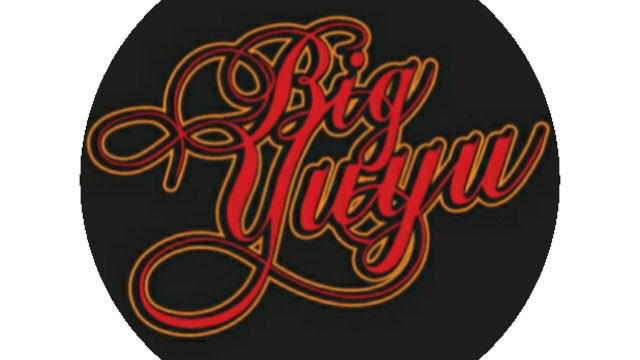 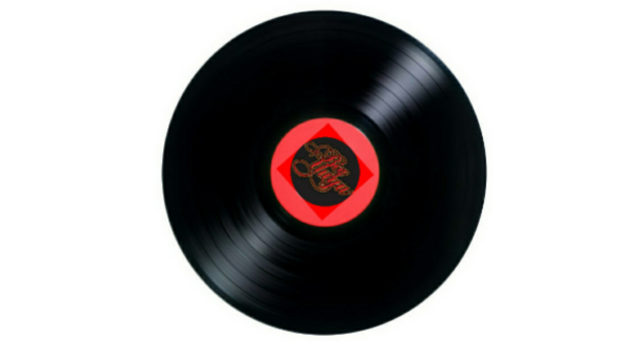 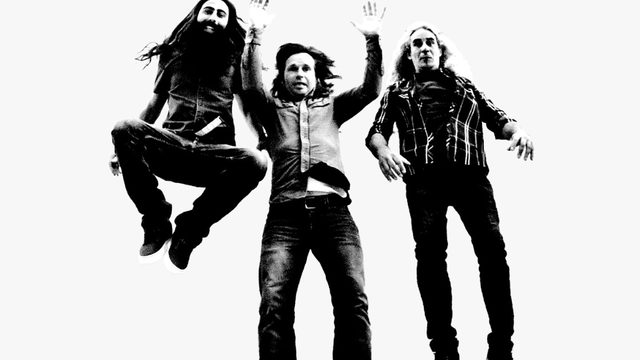 Valid for the concerts of Palma de Mallorca, Barcelona and Madrid scheduled for autumn 2021. All concerts will be performed following Covid protocols. 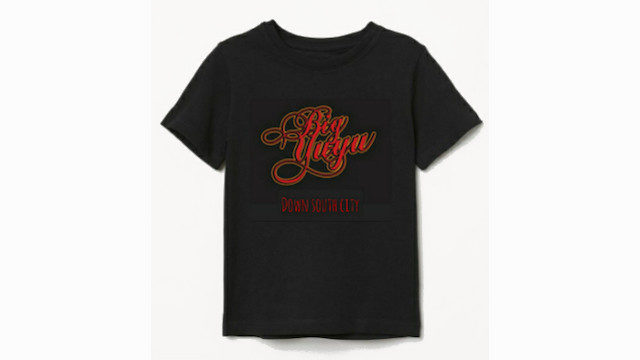 Available and black for all sizes. 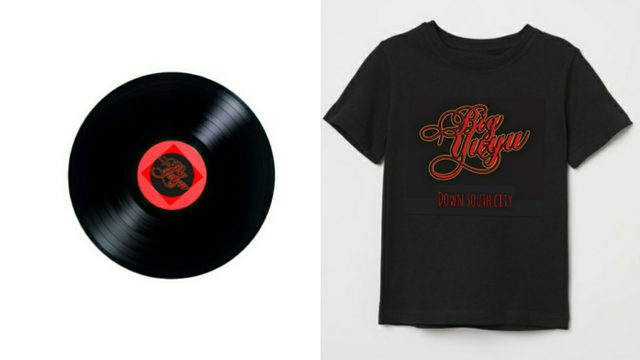 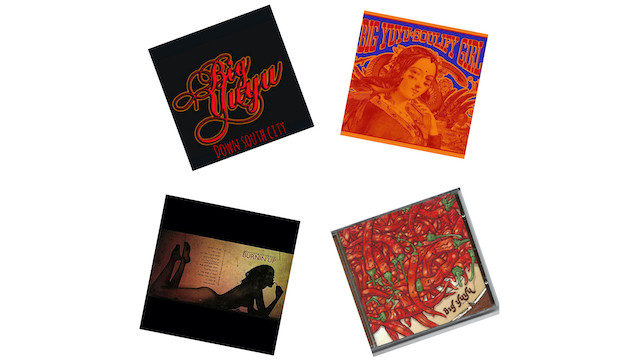 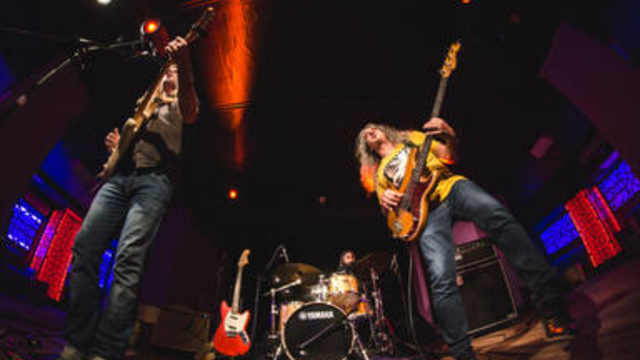 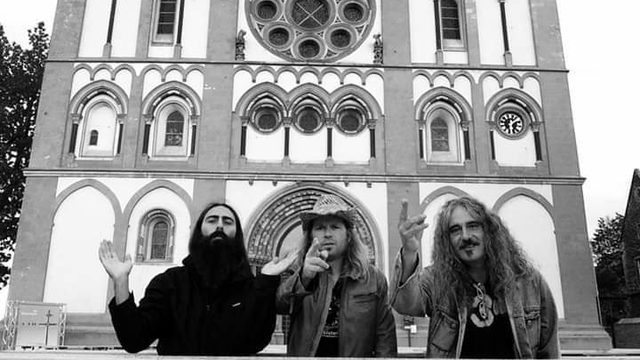 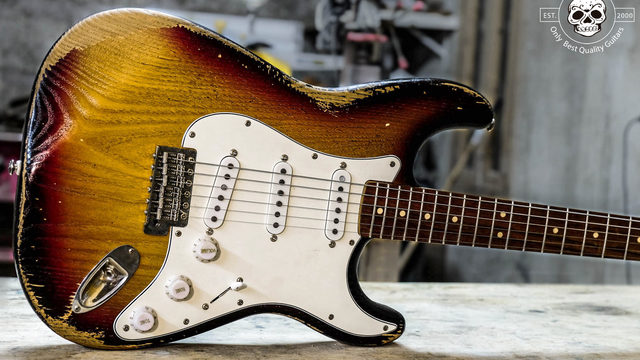 Down South City is the result of Big Yuyu's songwriting work in recent years with songs and ideas that were born on the road while the band was travelling from one gig to another! The songs were then polished and fine-tuned in the studio reflecting the creative evolution and maturity of the band. With the already energetic sound of Big Yuyu, other nuances have been added, ones that transport us from psychedelia to the more swamp blues sounds or from blues guitar riffs to the purest rock energy.

The album will be recorded at Sa Grava Studios (Mallorca) and mixed at Singing Serpent Studios (San Diego), all under the production of Isaiah Mitchell, leader of the legendary Californian band Earthless and current guitarist in The Black Crowes.

Musicians, now more than ever before, need your help and so we have embarked on this crowdfunding project to finance the recording of our new CD. There will be a very attractive set of rewards where we hope you can find the one most suitable to your tastes. Please consider becoming a patron of our project and be part of this exciting new album. All rewards will include the CD, the digital download and your name printed among the credits on the album. 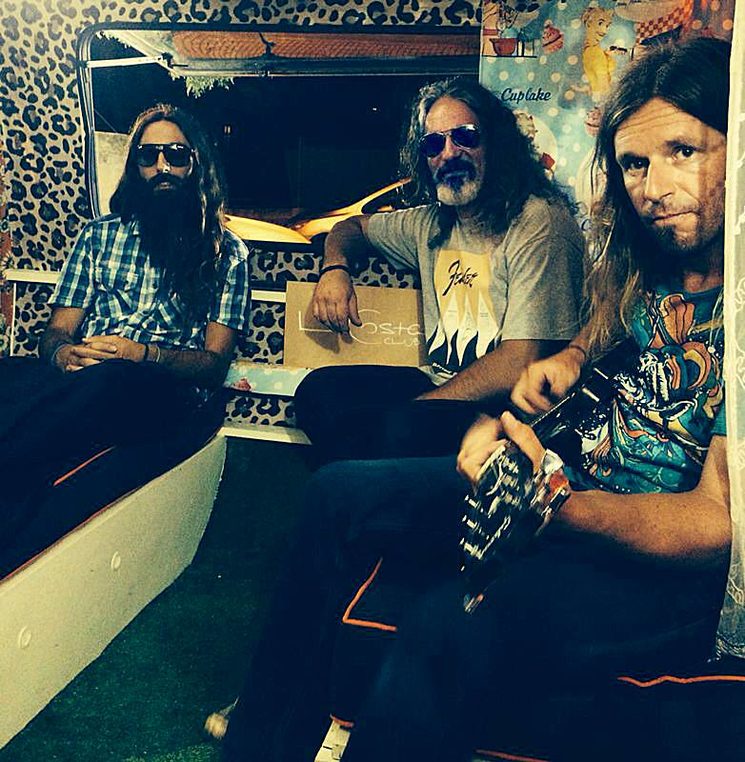 Big Yuyu was formed in 2006 in Mallorca, a well known tourist destination with a powerful and vibrant music scene and where Blues has always played a relevant role and where live music is in the air. Since the beginning, the band played regularly, performing in all the main clubs and festivals of the country as well as touring Germany, Holland, Great Britain, Portugal and Switzerland. This is a band made up of musicians who love what they do - playing music with soul and passion!

The solid rhythm section is set by Esteve Huguet on drums and Juan Amaro on bass which in turn pushes the skills of Jordi Alvarez on vocals and guitar. Their sound fills the air with reminiscences of the old Blues legends but at the same time with a personal touch, hard rock, psychedelia, even that swamp blues feel which has led Big Yuyu to carve a niche in the Spanish and European Blues scene.

The band's fourth studio album Soulify Girl (Rock CD 2017), was an unforgettable journey, in search of roots, resulting in a unique sound - personal and powerful. This led to an exciting new show which in turn led Big Yuyu to represent Spain at the European Blues Challenge in 2019. 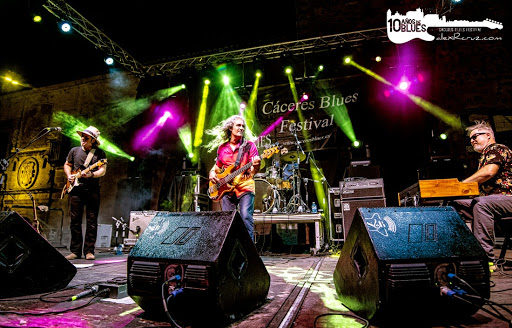 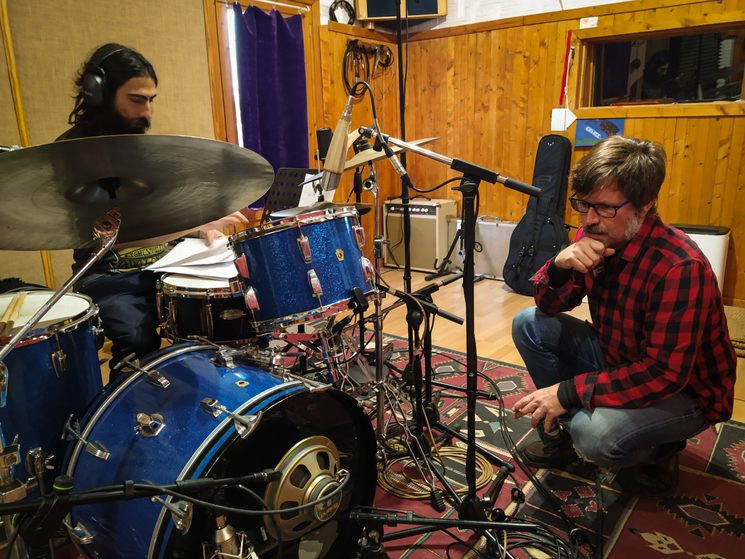 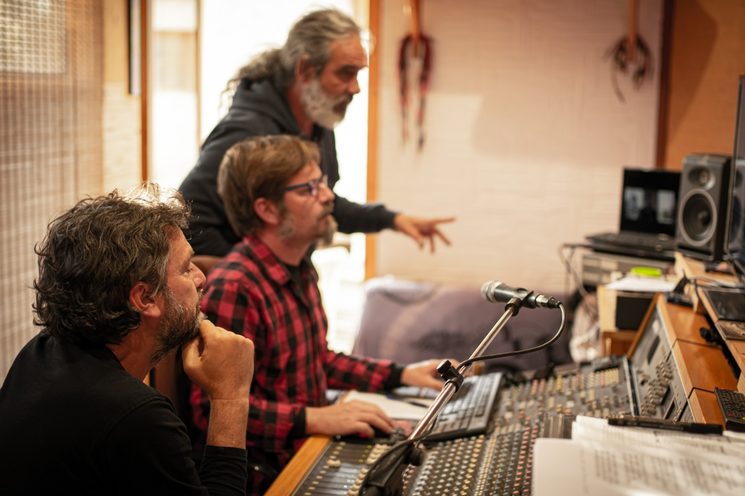 What we will dedicate your contributions

The collection of your contributions will be intended entirely for the recording, production and edition of our new album Down South City

For this we need 1900 euros to record and mix, 2200 euros to the production and 1400 euros to the edition of the disc. For all other expenses such as graphic design, shipments, merchandising, musical collaborations etc. we will dedicate the remaining 500 euros.

The total budget of the project amounts to 9000 euros of which 3000 euros is provided by the band and the rest we hope to cover with this campaign.

Thank you for collaborating!!

Thank you for trusting us in this new adventure called Down South City.

We are preparing some forms where we will ask you for the necessary information so that the order arrives at your home on the scheduled dates, as well as the specific information we need for each lot.

Add this option to the reward if you buy from outside Spain.

Valid for the concerts of Palma de Mallorca, Barcelona and Madrid scheduled for autumn 2021. All concerts will be performed following Covid protocols.

Available and black for all sizes.