Help us to get our 4th CD! New clips, our documentary and more. Welcome to the party! 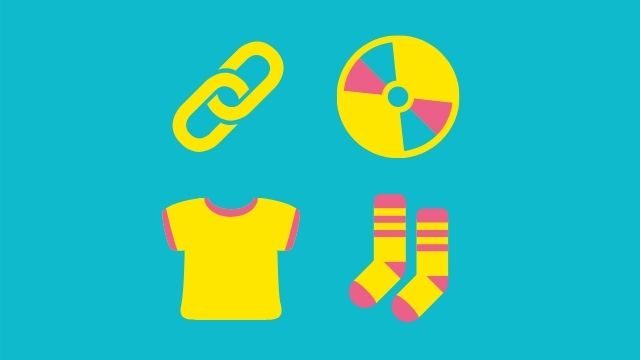 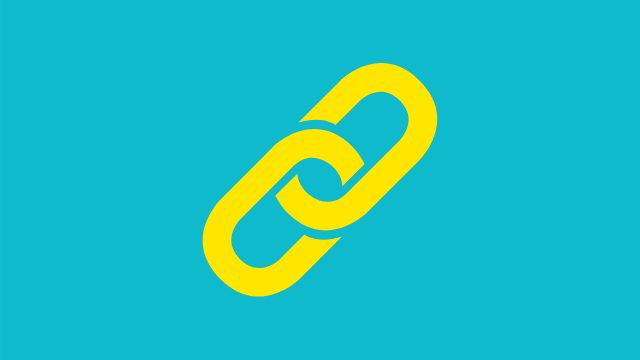 Digital product available ALL OVER THE WORLD! 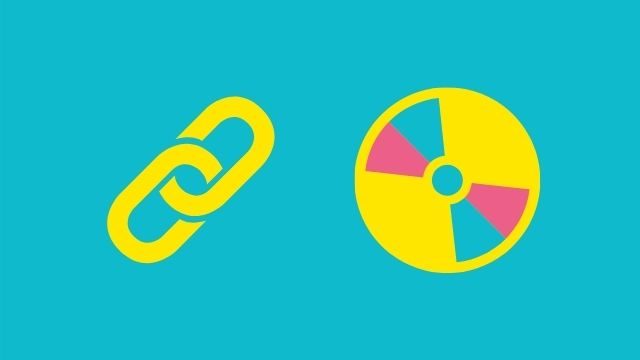 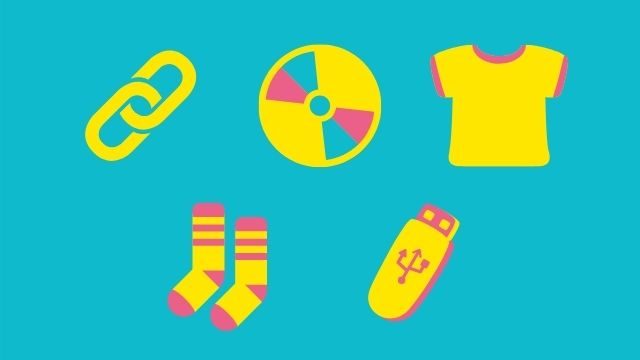 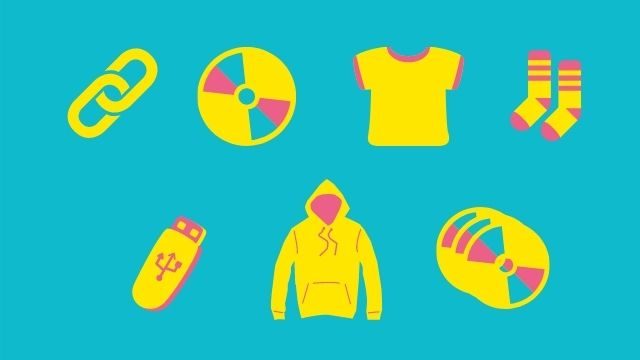 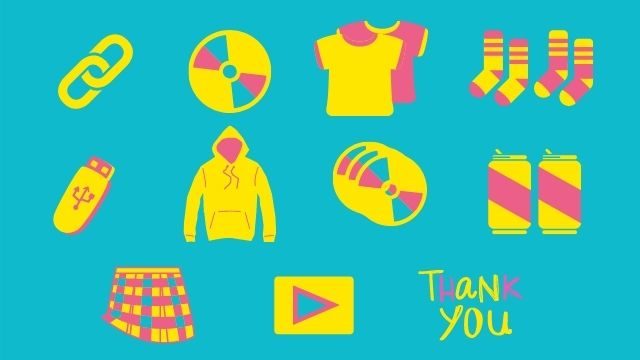 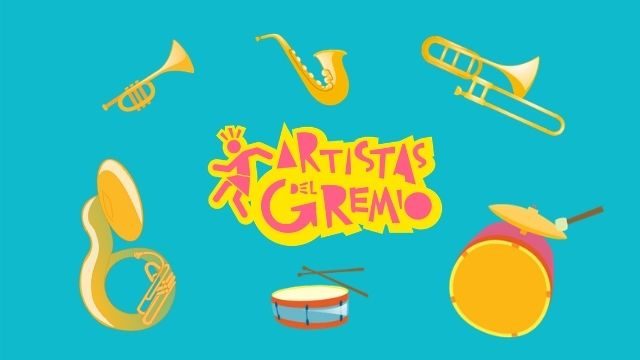 COMPOSSITION AND RECORDING OF A CUSTOMISED SONG!

We want you to jump, laugh, dance and sing as if it was your last day on Earth! Unfortunately you'll have a tomorrow, and we guarantee you'll have some muscle stiff. If you don't, we'll give your money back! ;) 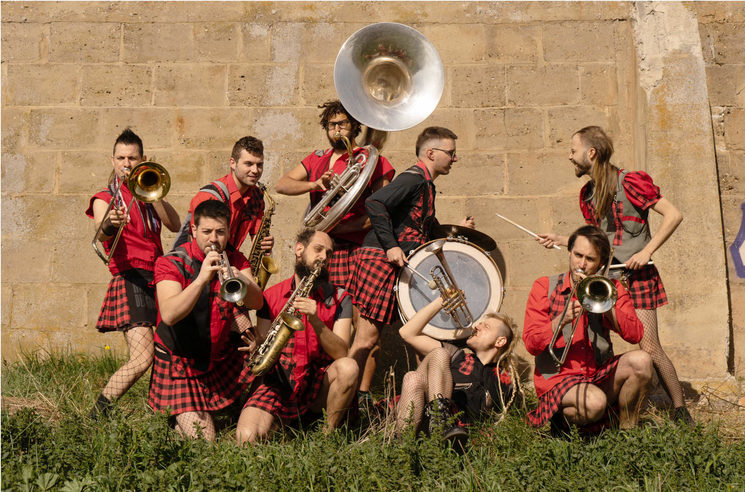 As you may know, we've been playing for 16 years all around Spain and Europe: France, Portugal, Germany, Italy, Uniterd Kingdom, Romania or Ecuador among others.

The last season hasn't been so nice. In fact, it's been hard and painful for many people, also for artists and people involved in the world of culture in general. In our case, we went from 120 gigs in 2019 to 6 gigs in 2020. But we're determined to change it. How? With your help!

DO YOU WANT TO KNOW US A BIT MORE?

Let's have a quick look: 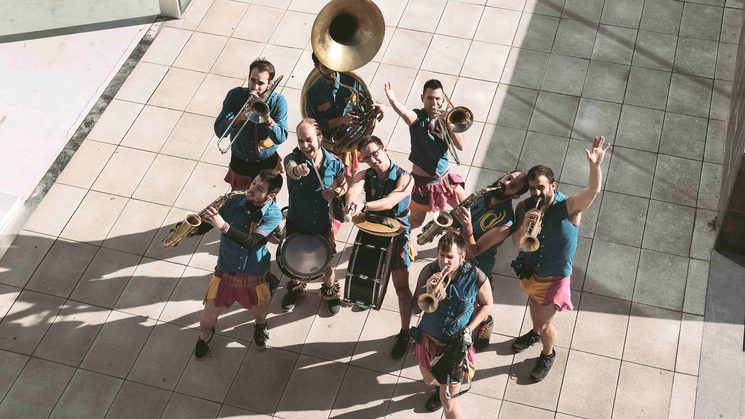 Our band was created 16 years ago in Ejea de los Caballeros (Spain) by some young music lovers. We were involved in the world of charangas (similar to "brass band" in Spanish). We wanted to become a turn of the screw, so we worked on a more original and genuine performance. 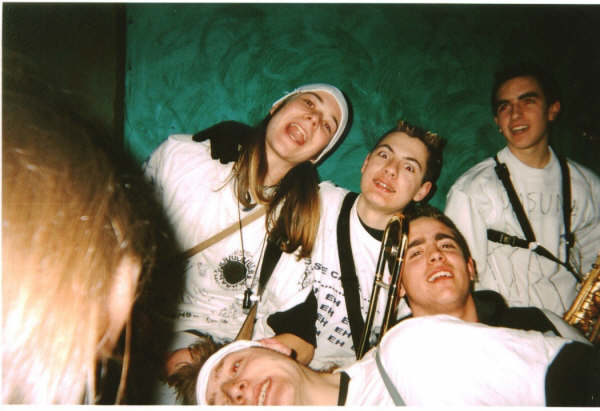 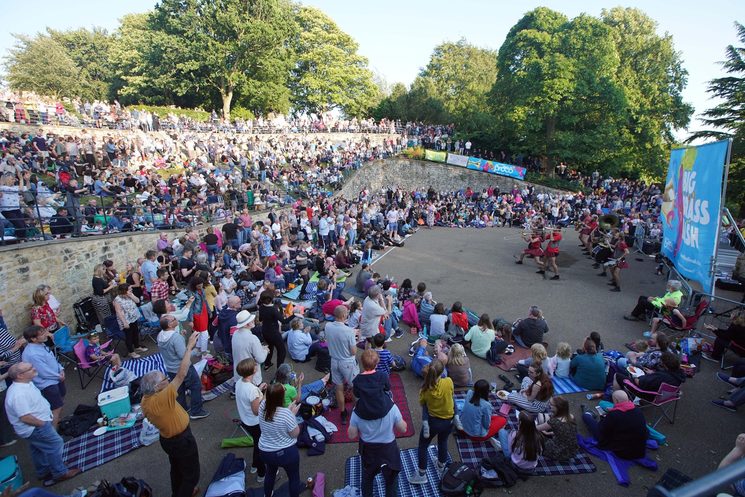 In 2010 we recorded the original sound track of the film Que se mueran los feos. Three years later we were super finalists of the TV programme Tú sí que vales (Spanish version of Britain's Got Talent).

If you want to know us a bit more, we invite you to visit our webpage and our social network profiles:

BUTIBAMBA - OUR 4º CD THANK TO YOU

There are many Spanish synonims for the word fiesta, but our favourite is Butibamba! It's also going to be the title of our 4th CD, in which we encourage you to participate!

We've been going through a rough patch since the Covid arrived and threatened to end up with our way of living on music. But we went on due to our incurable optimism, we adapted our show to Covid context and we turned our rehearsal place into a studio to record a new CD:

We did the hardest, which was involving the 9 members of the band to compose, write, practice and play. But we have much work to do: days or recording and edition, production, design, fabrication, promo and so on. And we need to involve 15 more people in the process for this huge mission!

We decided tu trust on people and we want you to do your bit in this project.

How can you do it?

We've designed a system of rewards for your support. As you may imagine, we're going to ask you for economic contribution, for which we offer you a reward in return. You'll choose the reward you want. During the 40 days of campaign you'll be able to decide your contribution. Once the campaign is over we'll send you what you chose!

Go to rewards section to see the packs you can get by helping us.

We've prepared our best t-shirts, jumpers and skirts. We've made a wooden pen drive that contains our documentary Sol, furgoneta y manta subtitled in English and French, recorded for our X anniversary 6 years ago. You'll also find clips, songs and maybe some surprise ;)

Of course our whole discography and two of our most demanded diamonds: the best socks on Earth and our APA style craft beear made by the best brewers in Zaragoza, Cierzo & Co Brewing.

And... the jackpot for groups, associations, historical clients, etc.: a CUSTOMISED SONG, written, compossed and played expressly by us and for you!

DO YOU WANT TO HAVE A LOOK TO SOME OF THE REWARDS? 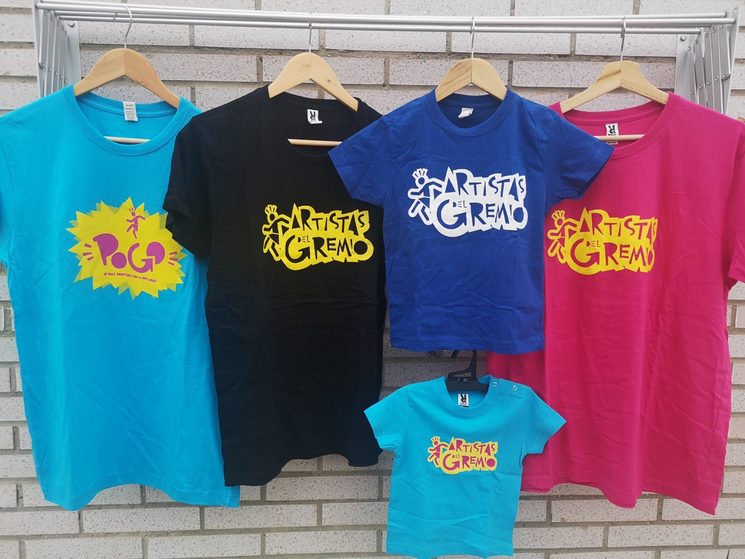 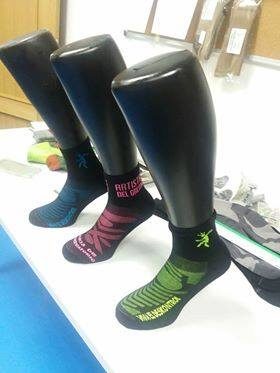 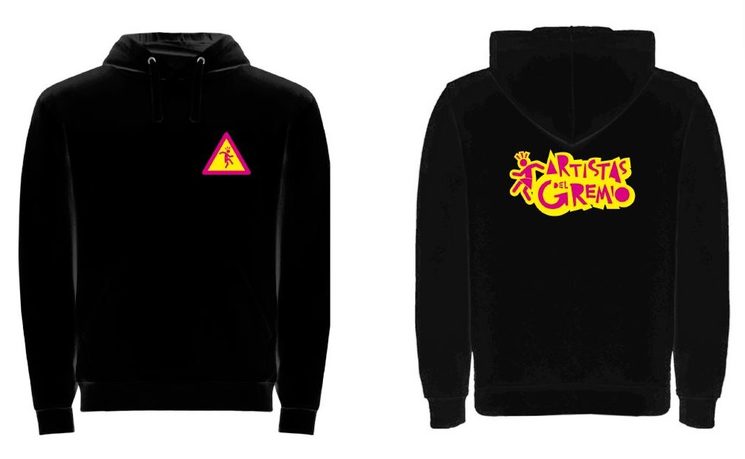 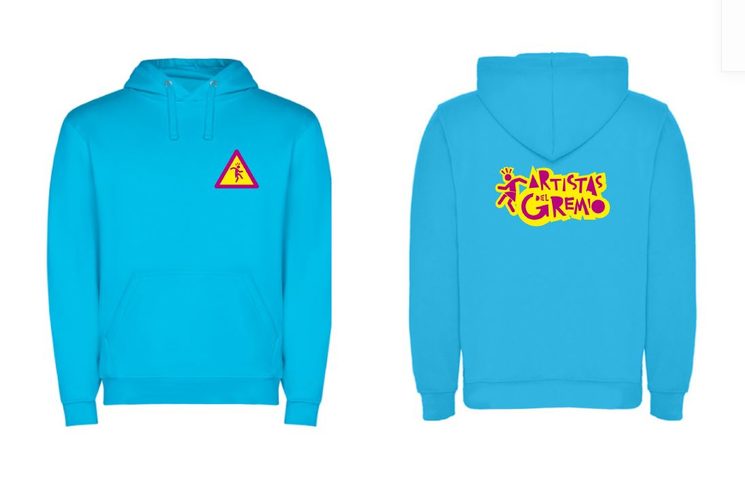 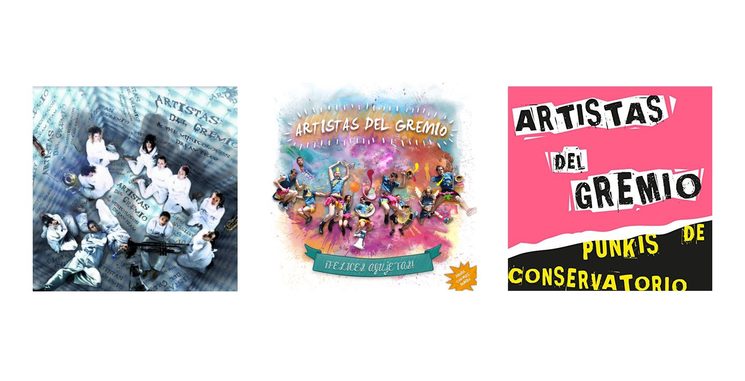 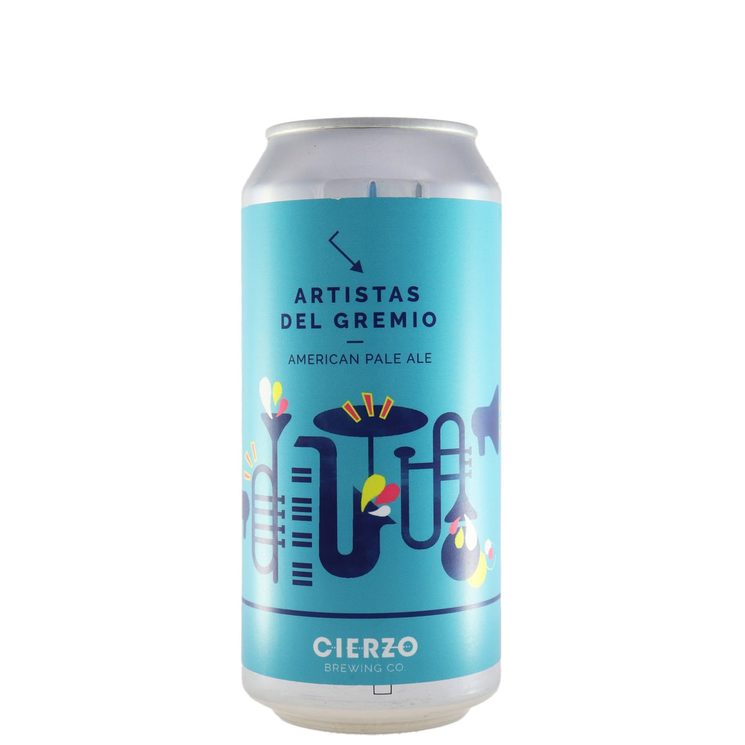 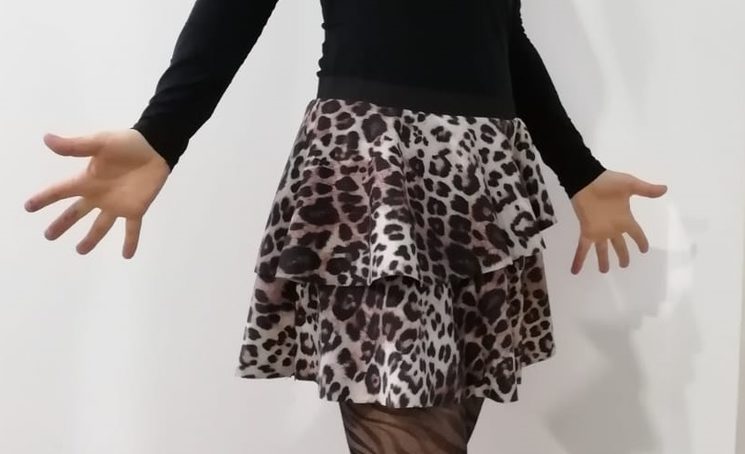 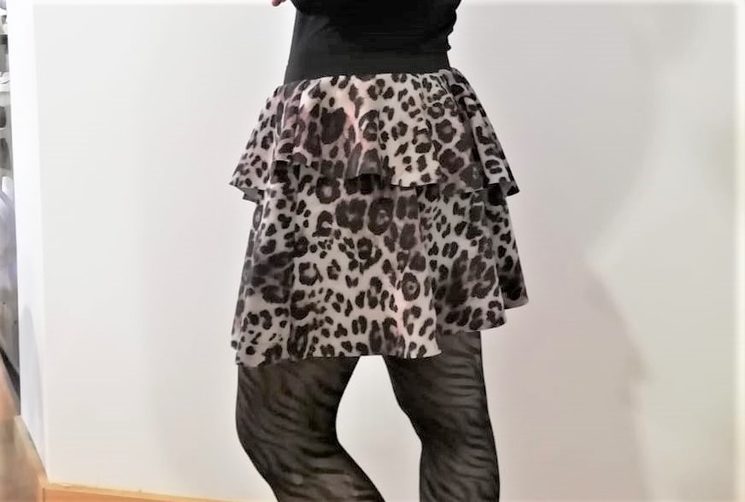 As a gift, we give you our Entre dos aguas, version (original played by Paco de Lucía):

Any doubt or question? 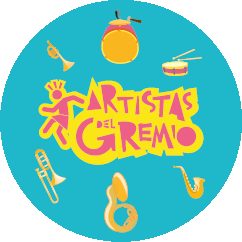 Digital product available ALL OVER THE WORLD!

COMPOSSITION AND RECORDING OF A CUSTOMISED SONG!