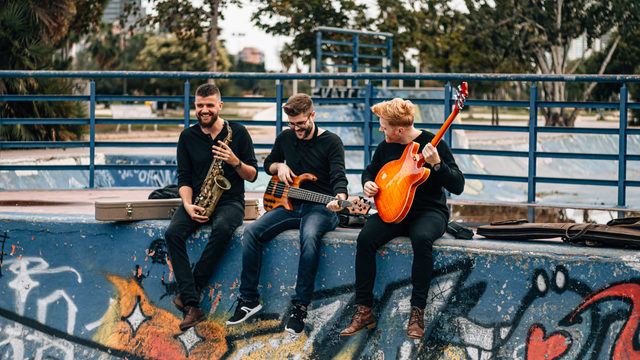 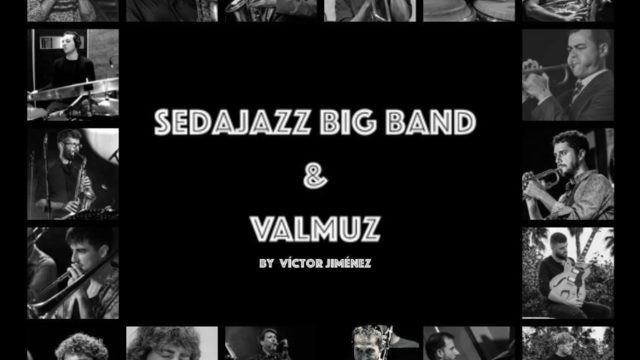 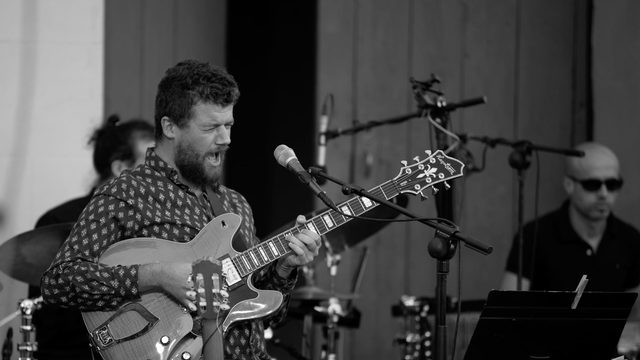 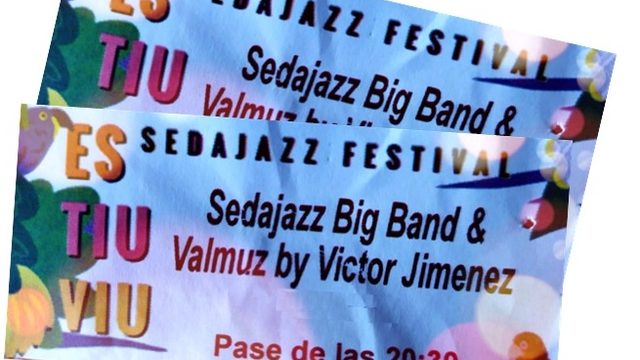 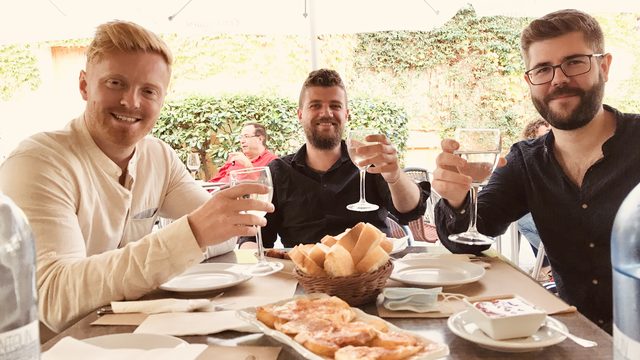 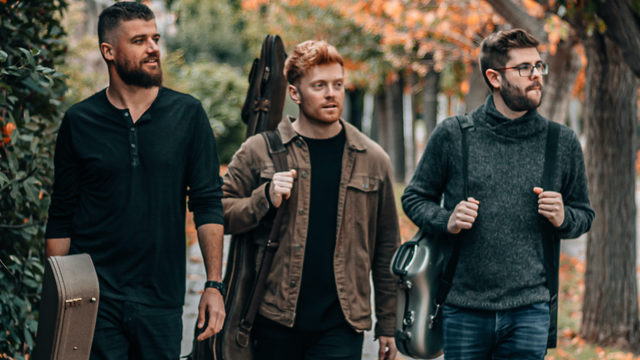 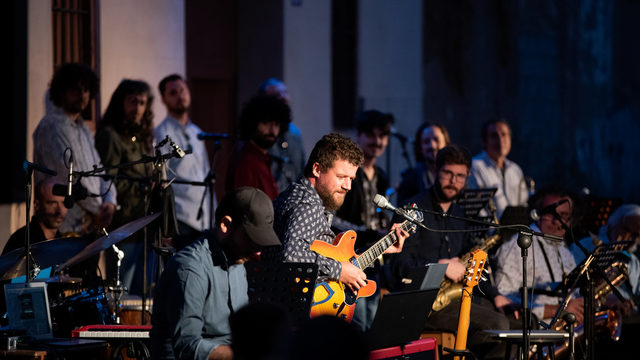 This project is inspired by the mix and interpretation of the music of Valmuz, arranged for the Sedajazz Big Band.

The versatility of this project offers a dynamic contrast of different rhythms and styles. This marriage of influences attracts an audience interested in discovering the infinite possibilities of jazz.

Valmuz is one of the most happening, up and coming bands with many diverse influences such as; jazz, heavy metal, rock, pop and fusion. First prize winners of a prestigious international award and highly praised by music critics. Valmuz is made up of: Peter Connolly from Ireland (guitarist/vocalist), Chris Attwell from the UK (bass), Victor Jimenez from Spain (alto sax), and Joshua Wheatley from the UK (drums). They have collaborated with prestigious musicians such as; Perico Sambeat, Polo Orti, Sergio Martinez and many more. Valmuz has produced a large quantity of high-quality material and have just released their first album entitled “Three Days”. All this material is available on various online platforms.

The repertoire consists mostly of original compositions with organic and electronic themes and a heavy element of funk. There are also hints of heavy metal, psychedelic/free moments and Latin grooves. Despite the dominance of groove which is a prominent feature in the group's music, there are also more subtle moments witnessed in their ballads.

"Sinergia" is presented as an open project for musicians to develop their own personalities, making plenty of room for other voices as well.

Without doubt, this is an attractive musical proposal inspired by many different influences.

This project is created by Víctor Jiménez, who debuts in his role as director and arranger in this format.

The musicians are a fusion between the Sedajazz Big Band and Valmuz, all of them are outstanding artists with a long national and international trajectory. 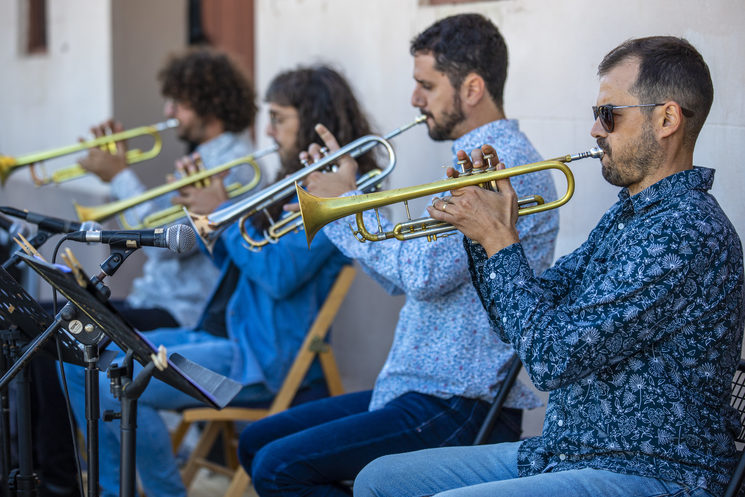 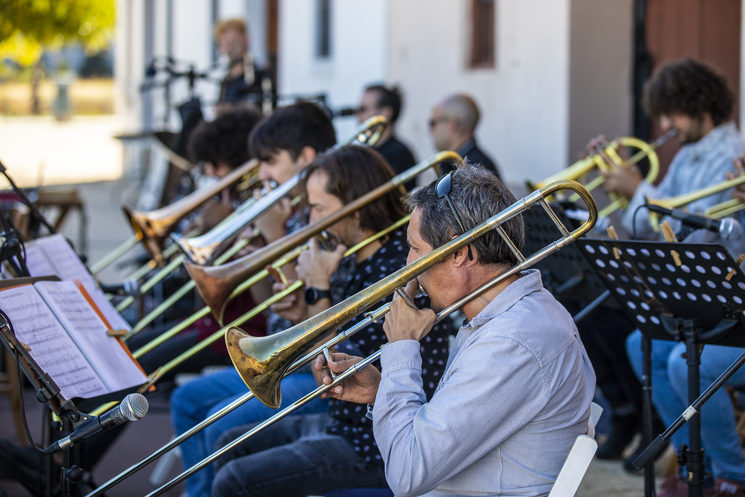 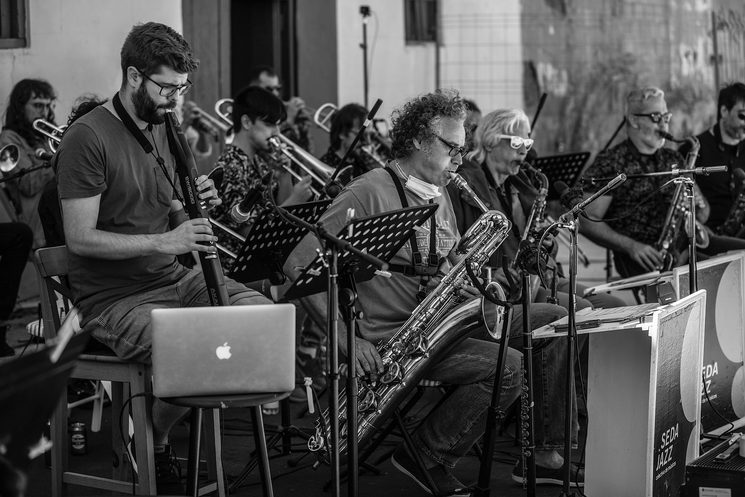 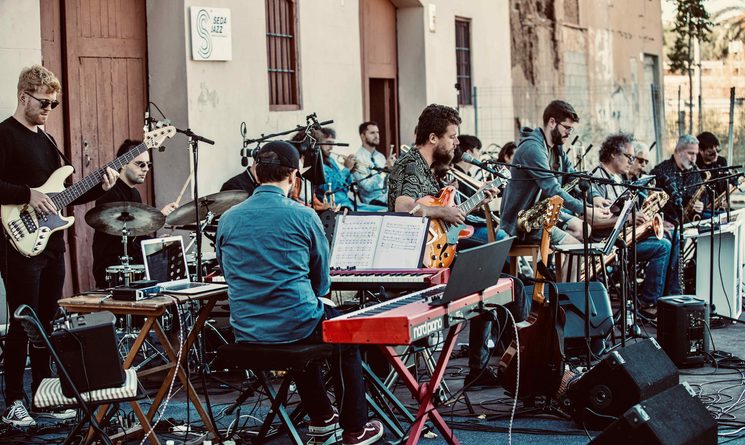 We want to reward you for the trust you place in our project:

What we will use your contributions for:

With your help we will face all the necessary expenses so that the project can be brought to life.

Dates we aim for:

We hope to have the CD in our hands as early as mid-January 2021, and to be able to launch the album in summer 2021 if not before. We aim to send all rewards within the same time frame of January/February 2021.

In The Dark
Estimated delivery June 2021