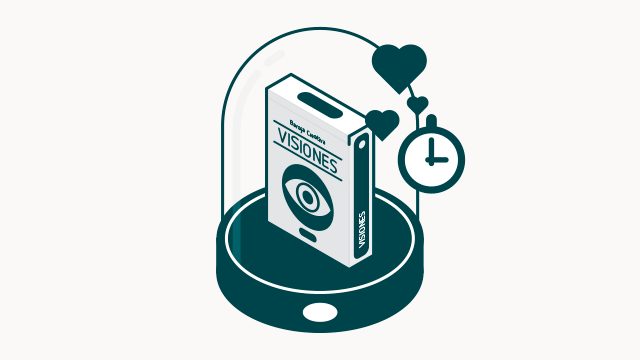 If you like the project and the deck is of your interest. But you prefer wait until the deck will be available on my webpage, also you can help us. Every support is needed. 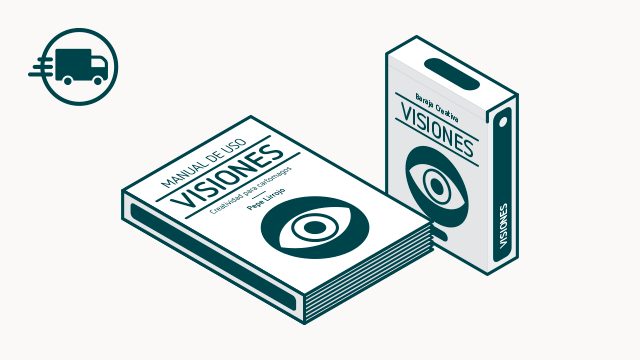 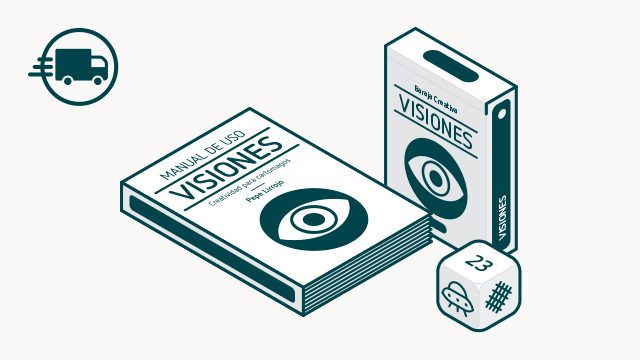 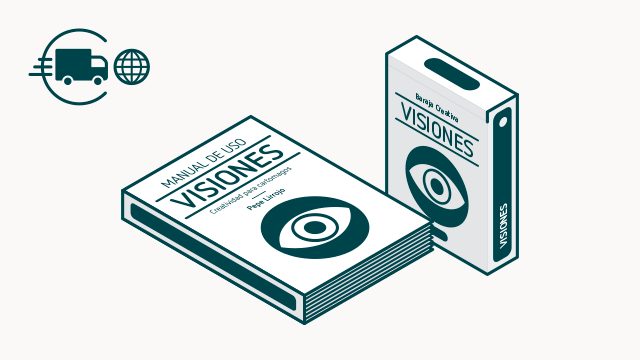 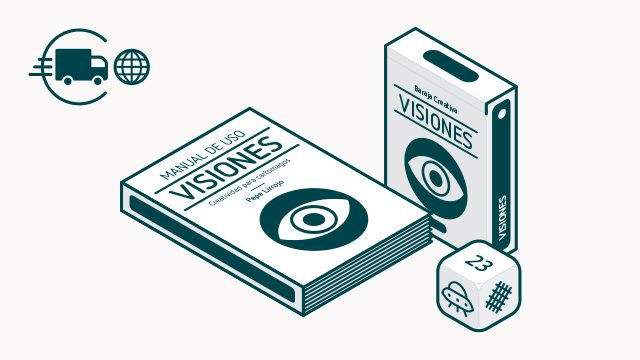 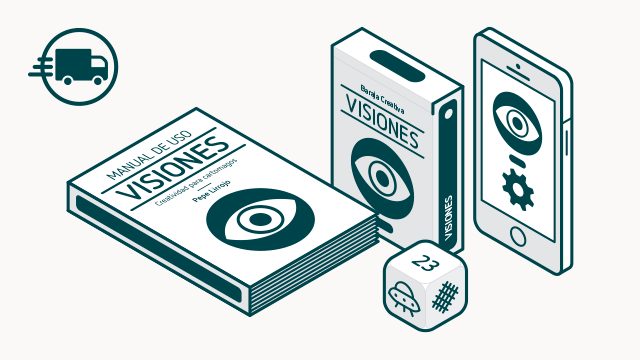 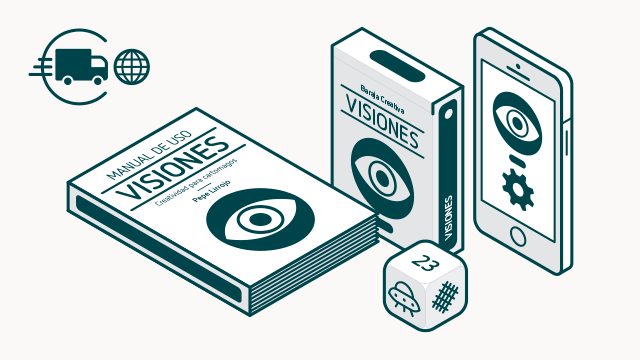 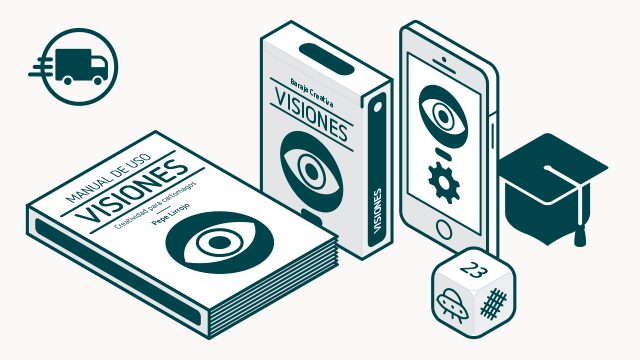 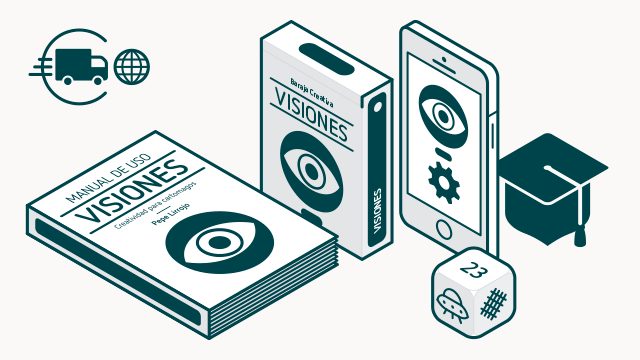 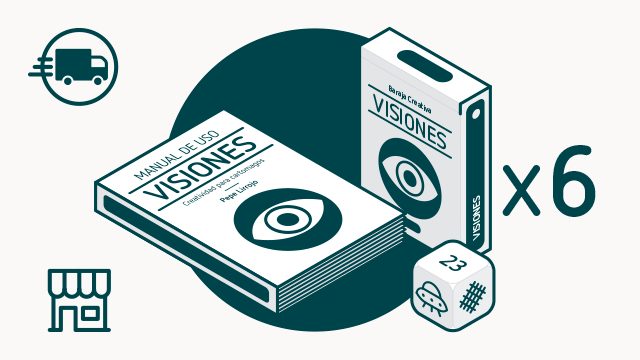 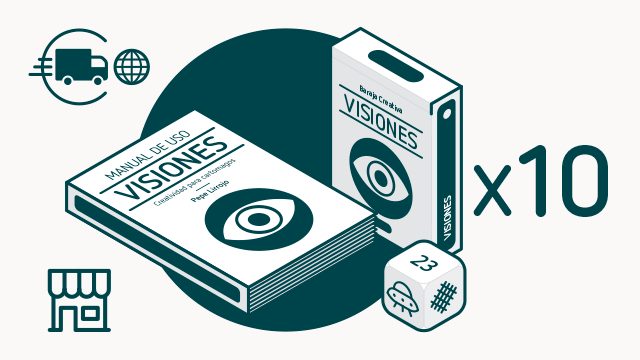 Shipping costs to other countries not included 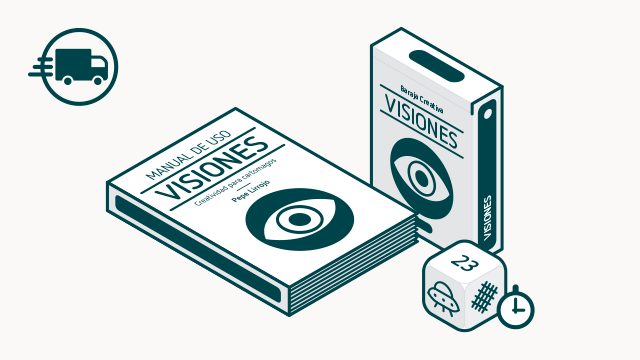 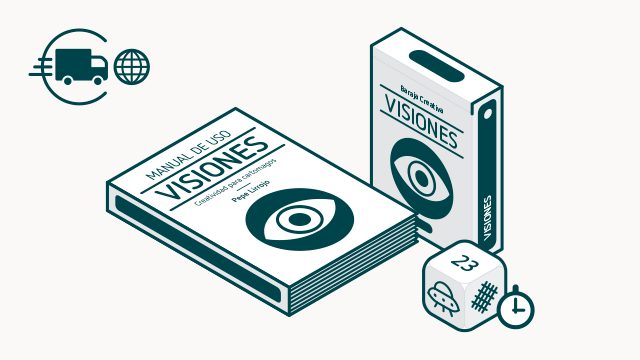 Stewart James, Vernon, Marlo, Erdnase, Tamariz, Harry Lorayne, Elmsley, Pepe Carroll, Lavand, Edward Victor, Aronson, Gea, Macaggno, Mario Lopez and many more. Great creators of magic. All of them original and different, each with its own style, all prolific and with one point in common: Creativity. 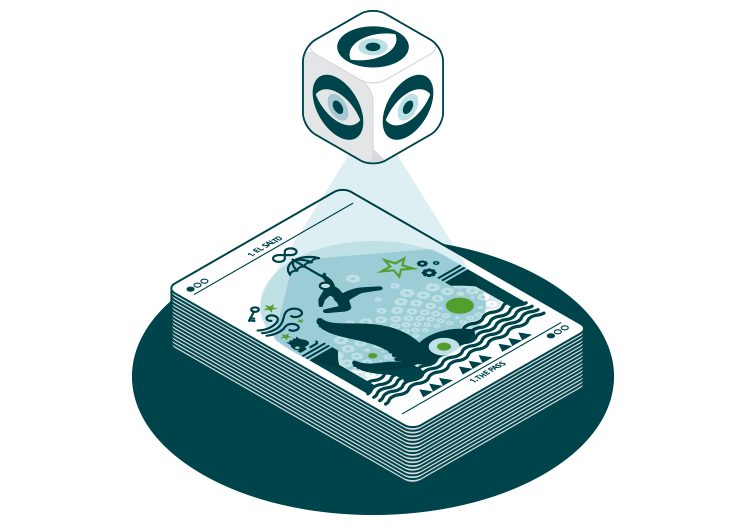 What do you do to be more creative? What do you call the muses? Where do you find inspiration?

I have developed the Visions deck, a tool for fostering the creativity of close-up magic illusionists. A deck conceived to enhance the creativity of card magicians to the maximum. Designed one by one with oniric and evocative elements to expand your magical horizon. 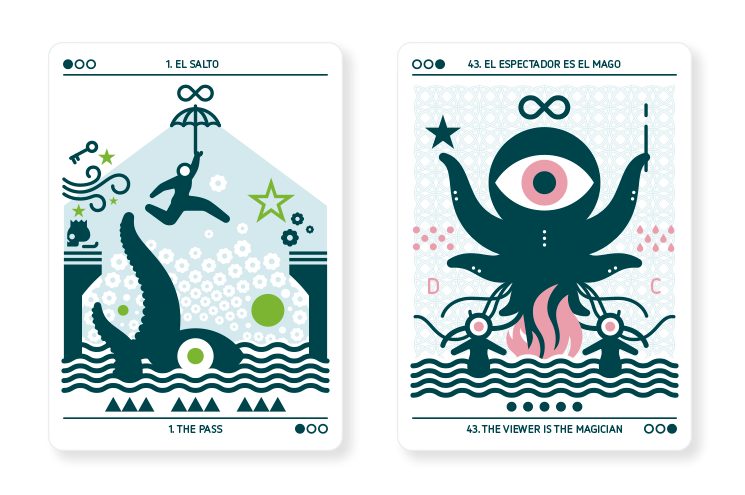 54 carefully designed cards, 13 method cards, 28 effect cards and 13 handicaps cards, a quick guide and a book to get the most out of the deck.

Various modes of use:

It is also possible to do magic with it, since within its design, I have included several tricks so that it is not only the deck that inspires and accompanies us, but also the deck that surprises our audience. 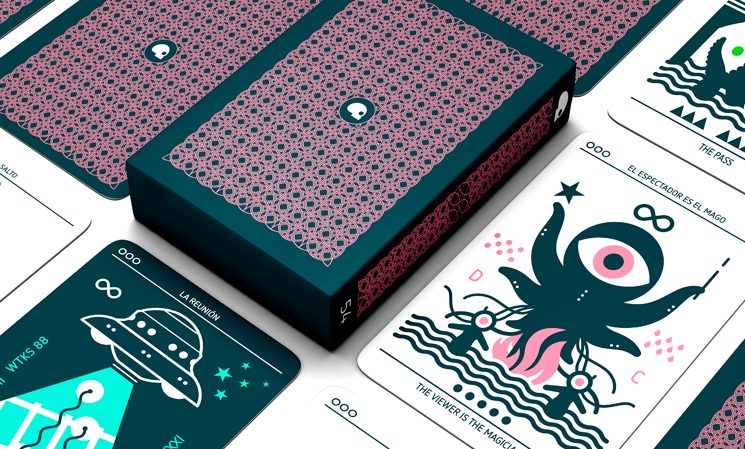 The cards and instructions contain the information in Spanish and English languages.

A deck with which you will develop hundreds of new routines, improve aspects of others and make you see the rehearsal and study of card magic from another perspective.

How does it work?

You have 28 effect cards, covering all existing cartomagical effects. These effects have been classified following the criteria of great magical thinkers such us Roberto Giobbi or Juan Tamariz, all these effects are carefully analyzed and described in the explanatory booklet.

If you want to work in Effect mode, you just have to take one of the available effect cards and think of a trick associated with that effect. The additional elements of the cards can spark new ideas in your imagination.

In addition to the effect cards, dips of 13 cards of card magic methods, analyzed and described in the explanatory booklet. Take an effect card and a method card and find your solution. Your brain will search for a solution to that effect using the method you have never thought of before.

In this mode of use we also add 13 handicaps to the creative method, handicaps designed to force the use of lateral thinking, solve the proposed effect, using the method and taking into account the handicap imposed.

It can be an Effects rehearsal or a Method rehearsal. If we take the effect cards, we can rehearse effects, our favorite version, of each of the 28 basic effects.

If we take the method cards, we can try card magic methods.

With the classic effects die, you have to roll the die and see which classic you have to study. Now take a card of methods and try to solve that classic with the proposed method. To this we can obviously add a handicap.

Acquiring the Visiones deck during patronage means **a saving of 15% ** of the final price it will have in the market.

I am Pepe Lirrojo, a restless illusionist specializing in card magic, although I also practice in other kinds of magic. You can know a little more about me here:
Pepe Lirrojo

Oscar Royo is a talented designer. He is in charge of the entire visual part of the project, an expert in synthesizing concepts in a few pixels, in transmitting a lot of information with a single stroke. You can see some of his other work here:
Oscar Royo

Verkami is a crowdfunding or crowdfunding platform: an alternative to finance your projects with the sum of individual contributions.

Each project has a funding goal, set by the creator, and 40 days to achieve it. After the deadline, there are two scenarios:

That 100% of the funding target has not been raised. In this case there is no type of monetary transaction and the contribution commitments of the patrons are canceled.

100% of the financing target has been reached or exceeded. In this case, the charges of the contribution commitments are made on the cards or PayPal account of the patrons and the creator receives the money collected.

To what will we allocate your contributions

Your contributions will be used to finance the production of the deck, the book and the rewards, the structural costs of the campaign (taxes, Verkami commission) and the shipping costs to the patrons. 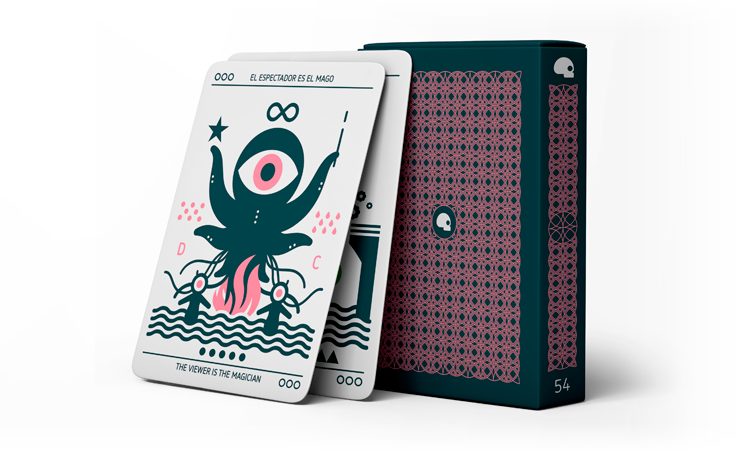 There are three deadlines, the first is the 40 days of the project in Verkami.

At the end of those 40 days, we will use three months to make the final design of each and every one of the cards, layout of the explanations book, final design of the classic effects die and all the necessary adjustments.

After those three months, we depend on the printing of all the material, which gives us another month.

After this period, shipments will begin.

That is, at the end of 40 days, after 4 months, shipments will begin.

In my social media profiles you can find out about the evolution of the project, as well as information about other projects

We are already more than 100 people, and the second objective has been unlocked. Therefore ALL Visiones Decks will include ** an extra card ** to use as a wild card, you can use it as an extra method, an additional effect or a restriction of your own.

If you like the project and the deck is of your interest. But you prefer wait until the deck will be available on my webpage, also you can help us. Every support is needed.

Shipping costs to other countries not included