Production of a series. The series tells the story of Blanca, a 17 year-old girl who appears dead the night her boyfriend visits her. 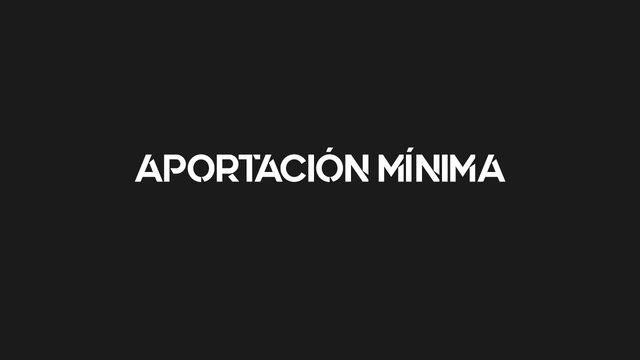 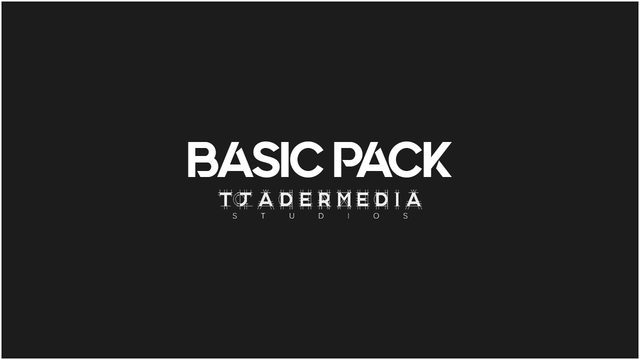 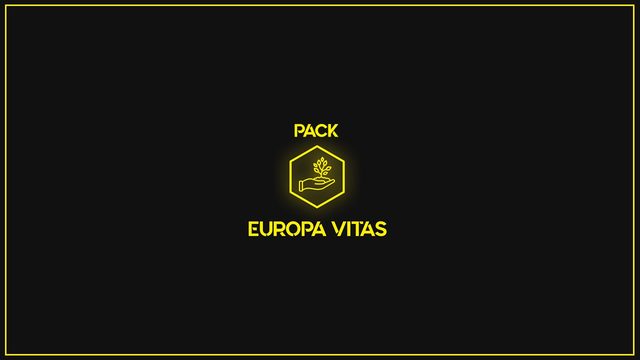 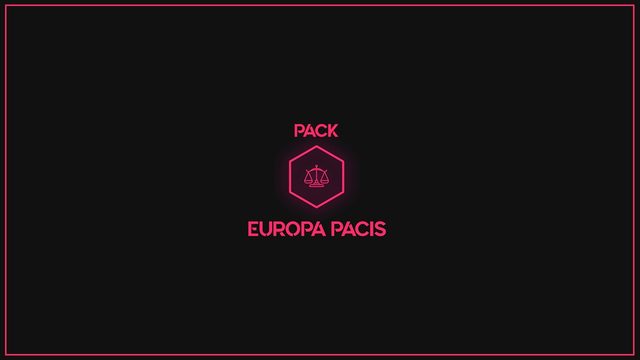 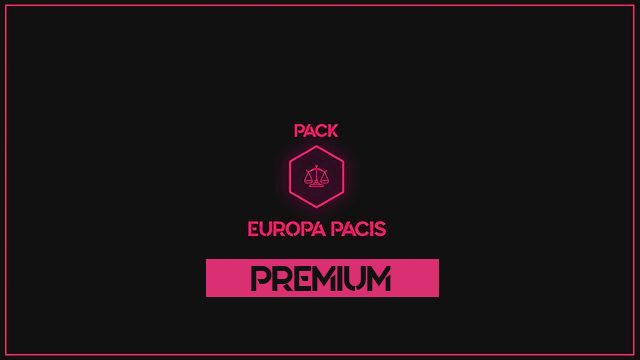 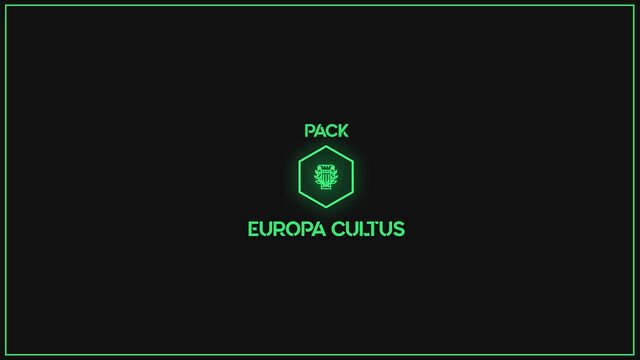 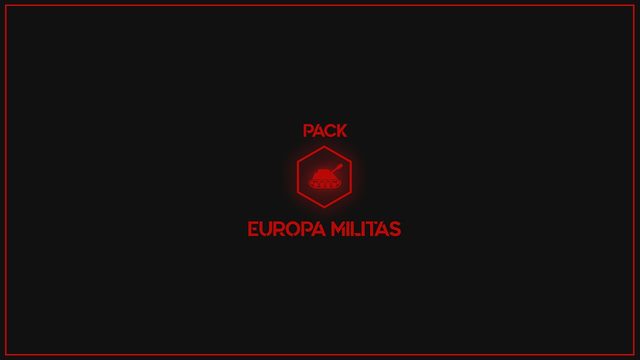 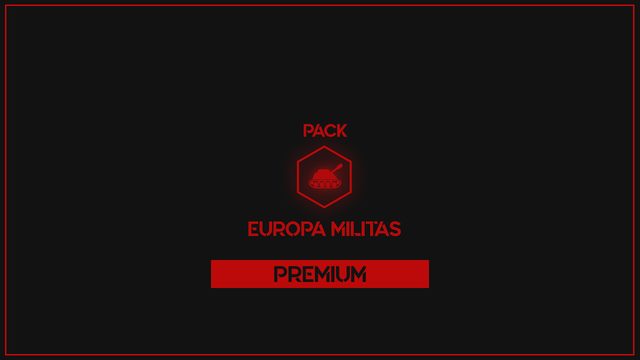 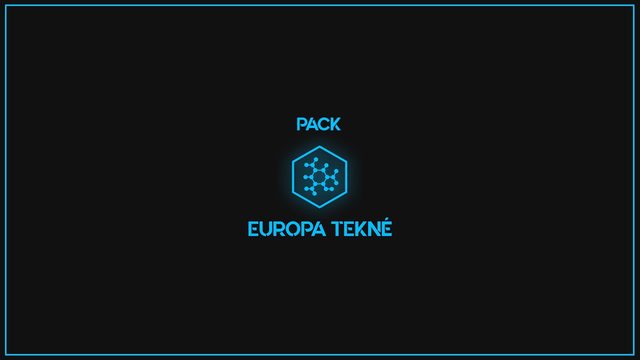 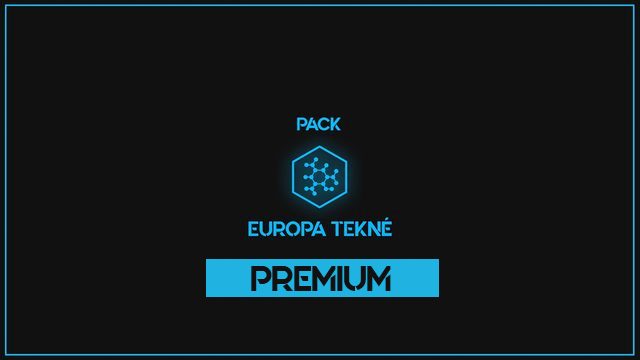 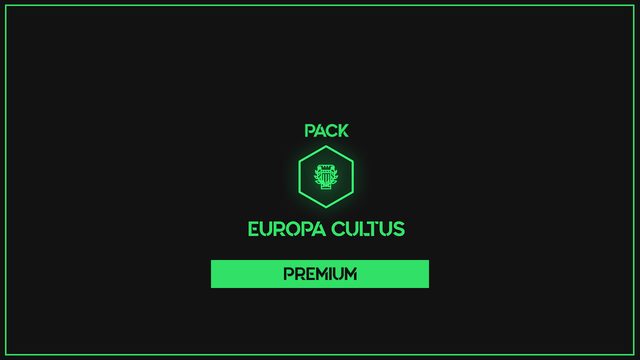 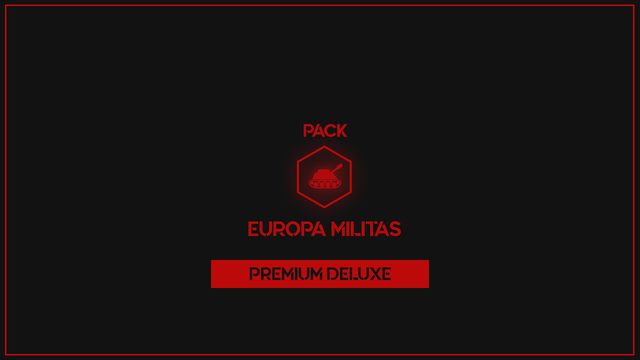 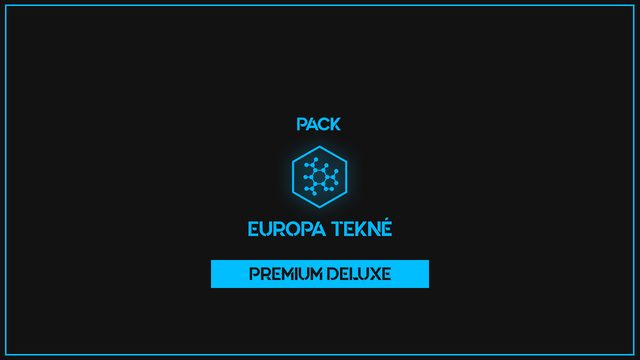 Blanca, a 17-year-old girl, is found dead and raped in a forest near her town. The main suspect is Eric, a 22-year-old from the high-class city, Madrid, who was with her the night everything happened.

Calvario is one of the few towns that has survived the II Rural Exodus intact. The people there live in peace, until the day Eric de la Torre, a young man from Madrid, arrives to town, hours before Blanca is found by the police.

The whole town begins to change as a result of this event, people begin to feel weaker and more hostile than they already were. Eric and Alba, Blanca's best friend and the mayor's youngest daughter, begin to investigate Blanca's death regardless of the official investigation , to find out what really happened and who killed Blanca. At the same time, Eric begins to remember his past, which is surprisingly linked to Calvario.

All rewards are designed for the patron to understand the world of "ME LLAMABAN BLANCA."

The rewards, starting with the "EUROPA CULTUS PACK", includes an exclusive pass to the prequel to this project: 'NOS LLAMABAN CRISTINA Y JORGE', which shows how the country is involved in a coup.

In some packs, you are even invited to come to a shoot and really see how an audiovisual project is produced, talking with the actors and the team and learning from within.

For years we have been joining professionals and audiovisual enthusiasts, both from here in Madrid and from other places in Spain, as well as from outside the country. We combine heterogeneous profiles thus we manage to support our projects with great depth and richness.

The team is made up of scriptwriters, directors, videographers, artists and an endless number of people without whom we could not carry out a project as large as this.

To what will we allocate your contributions

As in any project, a fair distribution will be made for all departments. However, this project will require allocating a greater part of the budget to the artistic department, such as art direction and costume design, since the high-class city, Madrid, situated in the future and a low-life town on the outsides anchored in the past must simultaneously be captured.

We have set a goal of € 600 in this crowdfunding, on our part contributing the same amount, adding € 1200 for the production of the first chapter of the series.

After reading the script with the actors and read by people outside the production, we have been urged on several occasions to produce more chapters due to the interest caused by the plot of the series. For this reason, we have proposed these other objectives: