Songbook for diatonic accordion, based on traditional Galician repertoire with international appeal 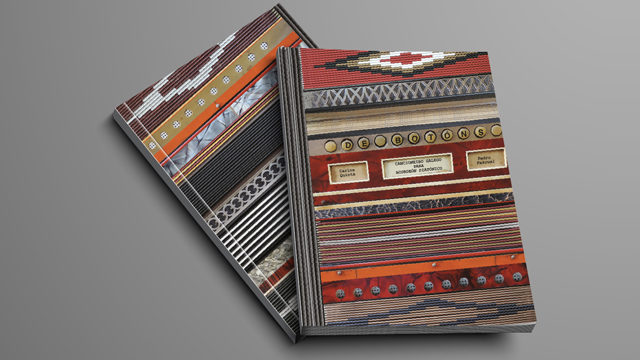 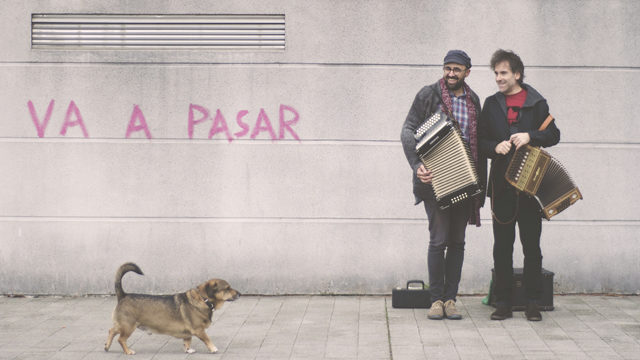 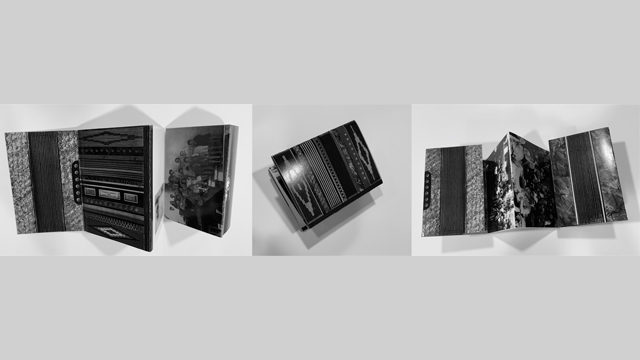 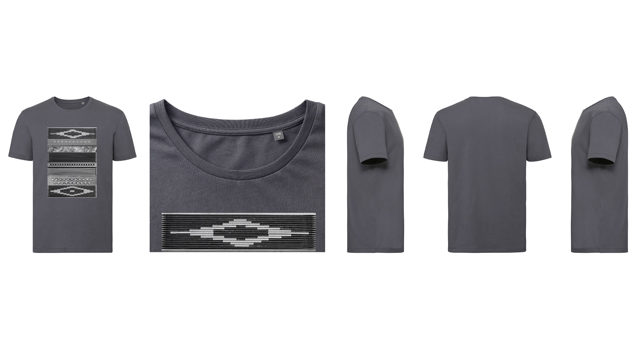 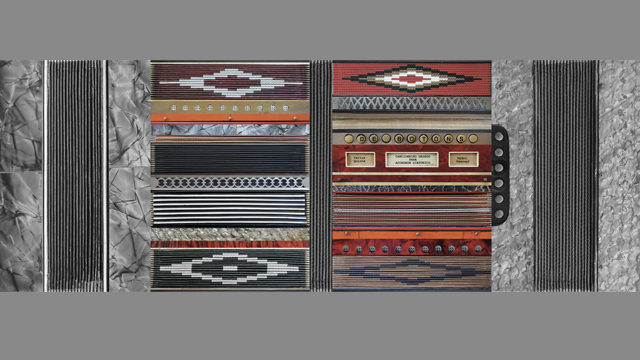 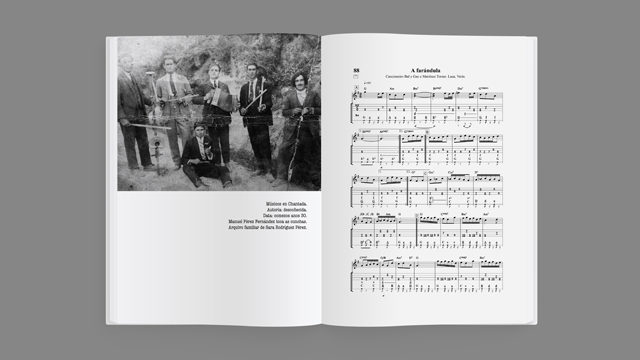 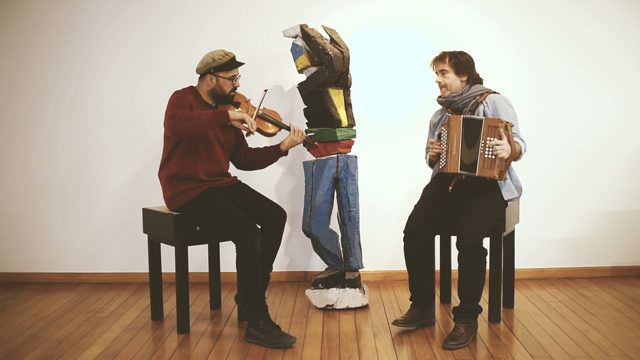 We are delighted to present De Botóns songbook. De Botóns is still the name for the diatonic button accordion in many areas of Galicia. The songbook contains a carefully curated selection of music from the traditional repertoire of Galicia and its neighbouring regions adapted and arranged for the accordion. It has more than one hundred songs edited with a profound musical understanding, ensuring that the texts are inclusive and have an important anthropological part as well as a certain didactic character at the same time. We have added an appendix of historic photographs—mostly unpublished—of renowned accordionists from Galicia, both men and women, with lots of documentation on their authorship, year, and background. There is alsoa bibliographic part about the origin and information on the repertoire.

After five years of production work by the writers and a long trajectory compiling oral and written sources, transcribing the musical repertoire, adapting it for the diatonic accordion, and putting this knowledge into practice through teaching classes, the time has come to take the stepto turn it into a publication with international appeal. De Botóns provides an approach to Galician melodies for accordionists who play the diatonic, chromatic, and piano accordions or other instruments, not just from Galicia and the Iberian Peninsula but also from Europe and other continents.

The rewards we offer in return for pledges are varied, and except for the book, the rest of the exclusive rewards are only available during the crowdfunding phase. All the rewards are designed with high quality finishes and are as environmentally friendly as possible.

The first four—Sindo de Olelas (€5), Serxo Sánchez (€12), Pazos de Merexo (€18) and Diosiño (€28)—are aimed at people who would like to help this project get off the ground, but do not wish to receive the songbook.

The Delfín Barral reward (€48) is the De Botóns songbook itself. A songbook with more than 100 repaired scores, old photos, and texts in Galician, Spanish and English. Its features make this songbook unique, and, although designed for the diatonic accordion, it works on all other instruments. In addition to having their own tablature, these scores are written in conventional musical language with suggested harmonies and rhythms. The songbook provides interesting material to use with other instruments, either for artistic purposes or as a starting point in educational material for teachers.

The O Brisca reward (€70) is a pack including the songbook, a set of postcards and a T-shirt for true fans of the diatonic accordion.

Finally, we have the Os Poceiros reward (€1200) which includes a small intro concert, 20 books, 20 sets of postcards and 20 T-shirts for associations, music school and other groups who wish to enjoy the music and the explanations of the writers in person. This reward is only available in the territory of Galicia.

Pedro Pascual and Carlos Quintá are two all-round musicians and great connoisseurs of the diatonic accordion. In producing this songbook, they have surrounded themselves with contributors specialising in different areas: Benjamín Otero reviewed the scores, José Dopico took care of documentation and bibliography, and MBG was commissioned with the design and exclusive images. Moreover, the book starts with a foreword written by our beloved friend Ugía Pedreira. An experienced team coordinated by Mialma Producióis, a young rural artistic production company based on the border of Galicia and Asturias.

What the donations go towards

All of your donations will go towards the publication of the songbook: design, DTP, review, and printing. The amount we need for 500 copies is 5,700 euros. This crowdfunder does not include a salary for the writers, just the necessary funds to publish the book. De Botóns will be able to move forward thank to the support of each and every donor—all of you—and without any funding from government bodies, despite our attempts.

If we meet our objectives, the songbook will go to print once the crowdfunding phase is over. The DTP will be undertaken in the month of August. The first week of September will be put aside for review and proofs. Based on this timeline, deliveries could be made at the end of September or beginning of October.

Links relevant to the campaign: