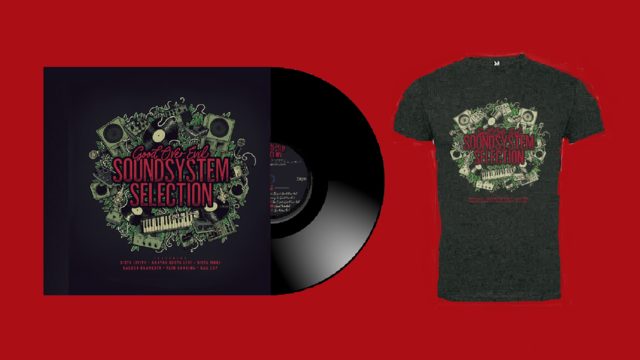 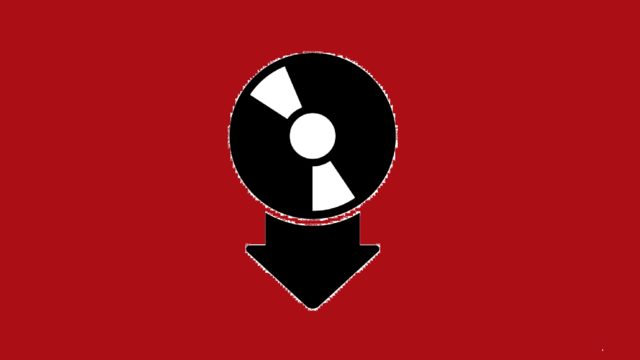 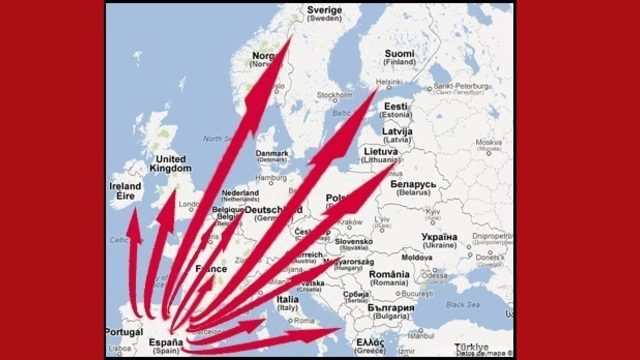 Shipments outside spain are not included in rewards. Add this reward if you want us to ship to Europe *(France, Italy, Portugal, Germany, Sweden, United Kingdom...) * 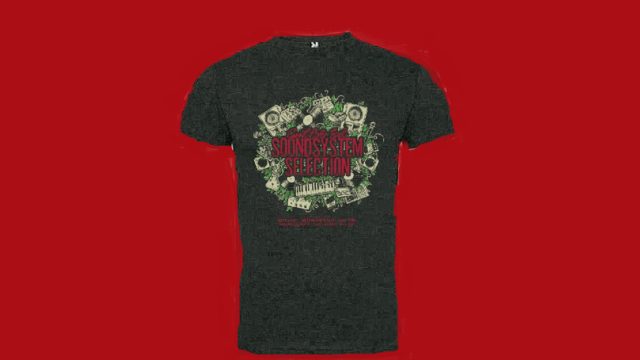 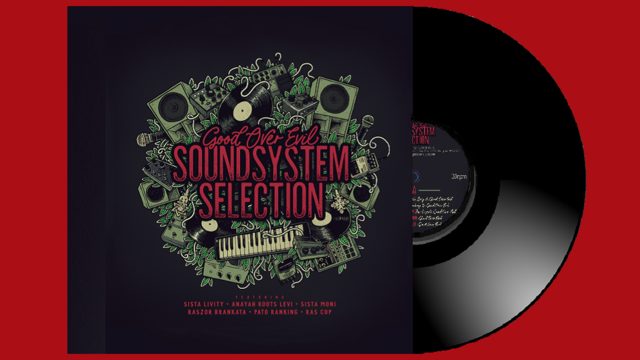 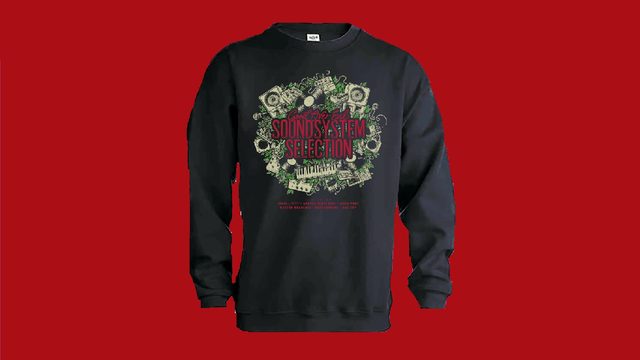 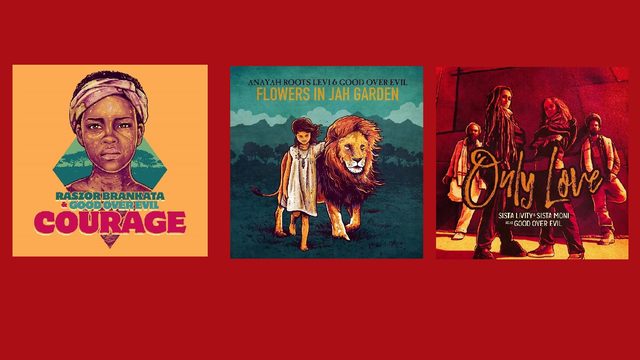 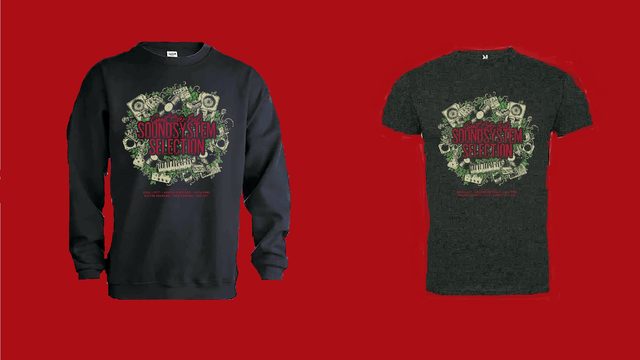 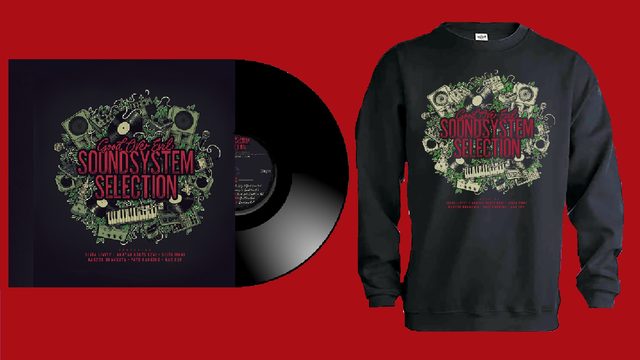 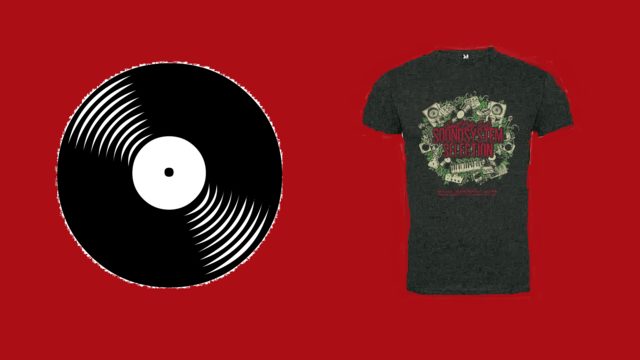 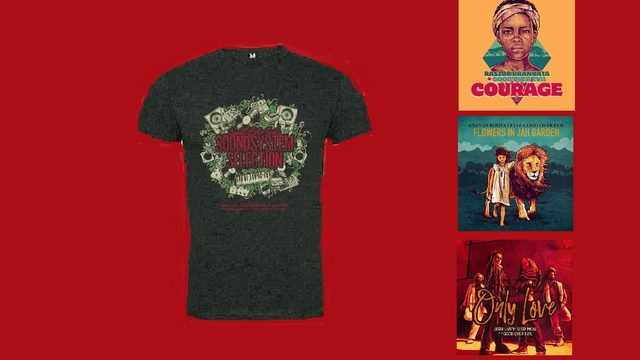 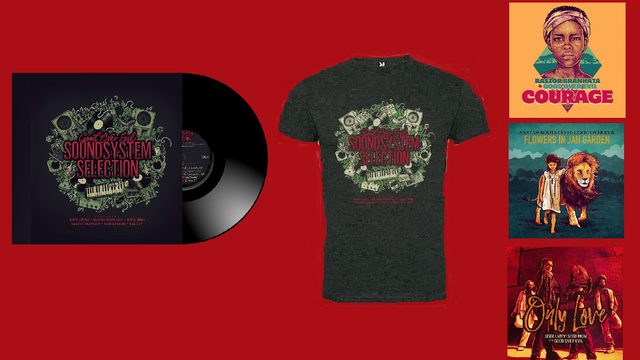 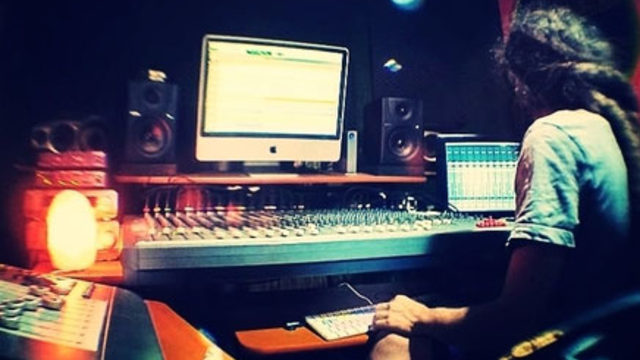 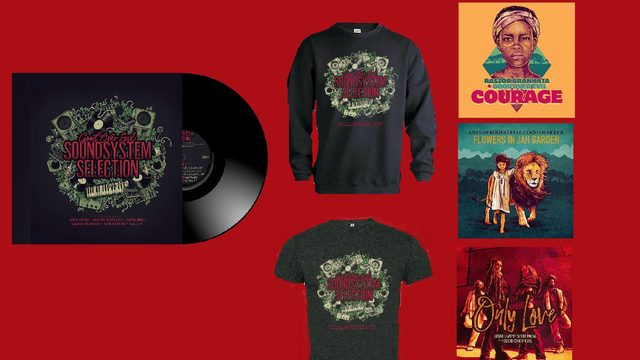 Irie fam! After more than ten years of work, Good Over Evil will release in early 2021 our first vinyl LP limited edition. Sound System Selection is a compilation album with several tracks from different albums released in recent years. The LP has 6 songs + 4 Dub versions.

Sista Livity, Pato Ranking, Ras Cup, Anayah Roots Levi, Sista Moni and Raszor Brankata are the singers participating in this album. Good Over Evil have composed and recorded all the instrumentals, as well as mixed and mastered the 10 songs. Hemisferi Est has been in charge of the graphic part of the project. In this link you can have a taste from all 10 tunes included to the vinyl: 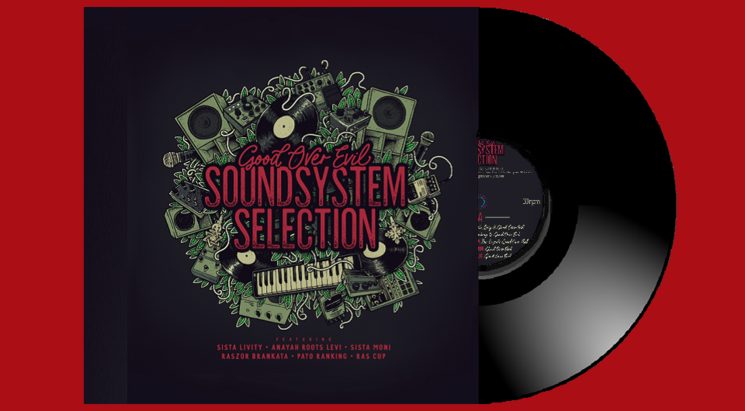 Unity is the Key! Without you this project would not be a reality. To help us make this possible, we offer you different rewards (Vinyl Sound System Selection, Raszor Brankata CD's pack, Anayah Roots Levi, Sista livity & Sista Moni ..). We have also created a t-shirt and a sweatshirt for the occasion. Sound System Selection limited edition. 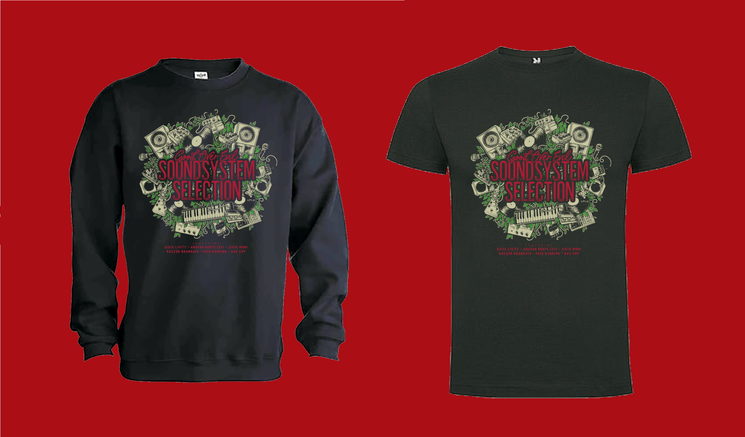 All rewards include the digital download of Sound System Selection and the thanks on our website. Also includes shipping within Spain (for shipments in Europe include the reward of € 5 shipping in Europe).

At our website you have more information about Good Over Evil and the published works: www.goodoverevilprod.com

What we will use your contributions for

With your contributions we will cover part of the production and editing costs of the vinyl (33 RPM, full color cover, limited edition), the CD's in Digipack format (Courage, Flowers in Jah Garden, Only Love) and the production of t-shirts and sweatshirts. In case of collecting more than requested we will dedicate it to finish different EP's, albums and singles that we plan to publish in the future.

We plan to be able to send all rewards between January and March 2021. Some of them (such as the Sound System Selection Digital Download or the CD's) are delivered within days of completing the Verkami. Rewards that include an SSS T-shirt or sweatshirt are scheduled to be delivered in February. The rewards that include the SSS vinyl we plan to be able to deliver between February / March 2021 (the delivery date depending on the speed at the vinyl manufacturing plant).

Good Over Evil Prod. We are an independent studio, producer / record label formed by Jah Ivan, Dani Roots, Sista Livity and Furi, specializing in Reggae & Dub and Jamaican sounds. Located between the towns of Tortosa and Barcelona, ​​since 2008 Good Over Evil Prod. We have released several albums, singles and EP's from different national and international artists.

Producers we have collaborated with and worked with include House of Riddim (Austria), Positive Vibz, Chalart58 (La Panchita Records), Barbass Sound, Nyahbinghi Dub, Dub Soul, Cosmic Beats, DubJuggler, Luv Messenger, The Brand or Shico Eighteen. In 2018 Good Over Evil Prod. We have collaborated with Capra Records on the 7-inch vinyl release of Sista Livity's single "Ova Dem" in combination with La Panchita Records and the HandCart Records label.

We have also produced along BIG Seeds Bank the 2 volumes of the BIG Ganja Tunes, creating several of the instrumentals of the LP's and performing the mixing and mastering of all the songs of these cannabis compilations.

Any questions or you can contact us by e-mail: info@goodoverevilprod.com

BIG UP ALL SUPPORTERS!

Shipments outside spain are not included in rewards. Add this reward if you want us to ship to Europe *(France, Italy, Portugal, Germany, Sweden, United Kingdom...) *