Do not control what you must let grow. A short film about how we understand art.

📃 Physical screenplay signed by the crew
🎼 Link to film's soundtrack

A short film that talks about the way we understand art. The story is about a boy who every morning lies on his rooftop and tries to sketch the clouds. In spite of that, he can't finish a single drawing. What he will learn throughout the film will change the perspective from which he observes these clouds and, consequently, the way he will understand art's creation process and its later appreciation.

The film will be shot in Barcelona, and in Catalan, although subtitles in other languages will be included.

Thanks to your help we will be able to finance our project and, in exchange, give you some rewards related to the project you can check out on the right of the page.

Despite the pandemic's setback, we will offer these rewards once the film's production is finished, which we predict will be in August 2020.

My name is Oriol Serra, I am 18 and I am a film director and screenwriter. Throughout my professional career I would like to experiment with art to understand what surrounds us from different perspectives, having in mind at all times cultural diversity and human nature as the prism to think about the future through. My favorite films are Roma, by Alfonso Cuarón, and mother!, by Darren Aronofsky.

Currently, I am in a learning process in which I want to become familiar with every aspect within the cinema field. That's why I do not know in what aspect of those I would like to focus on yet. In spite of that, I have always been attracted to the kind of fictions far away from reality. Stories like Star Wars, The Lord of the Rings and Pixar films have guided me since I was a child. Some of my main cinematographic references are legendary figures like Spielberg, Lucas, Tarantino, Kubrick and Kurosawa.

My passion towards cinema has been introduced by photography. I started taking photos around 4 years ago, and from then on the way I see the world and how I connect have completely changed. I started seeing it all as if it were a film, paying attention to every detail. That is the reason I found in cinema a space to create, feel and discover endless things. A way to connect with the world. Most of my cinematographic references are directors of the Nouvelle Vague, although there's other directors and photographers that inspire me a lot, like Éric Rohmer, Agnès Varda or Godard.

What I like the most about cinema is its way of telling a story, make you invested and be able to disconnect from what worries you. One of my main cinematographic references is Steven Spielberg: the many times I've watched Indiana Jones... I would like to, either through the direction or the edition field, surround myself of this marvelous art of telling stories.

The contributions we receive from you will be distributed in different parts of production. Here you can see a graph with the different percentages. 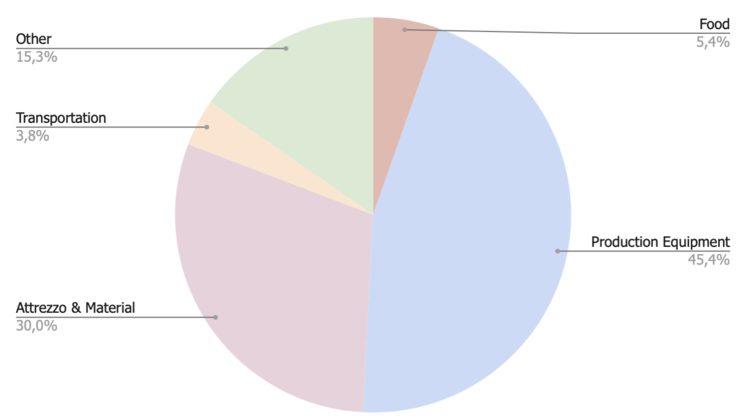 Here are the links to the production company website and the social networks if you want to learn more about the project!

We would also be really grateful if you shared the project with your family and friends!

📃 Physical screenplay signed by the crew
🎼 Link to film's soundtrack 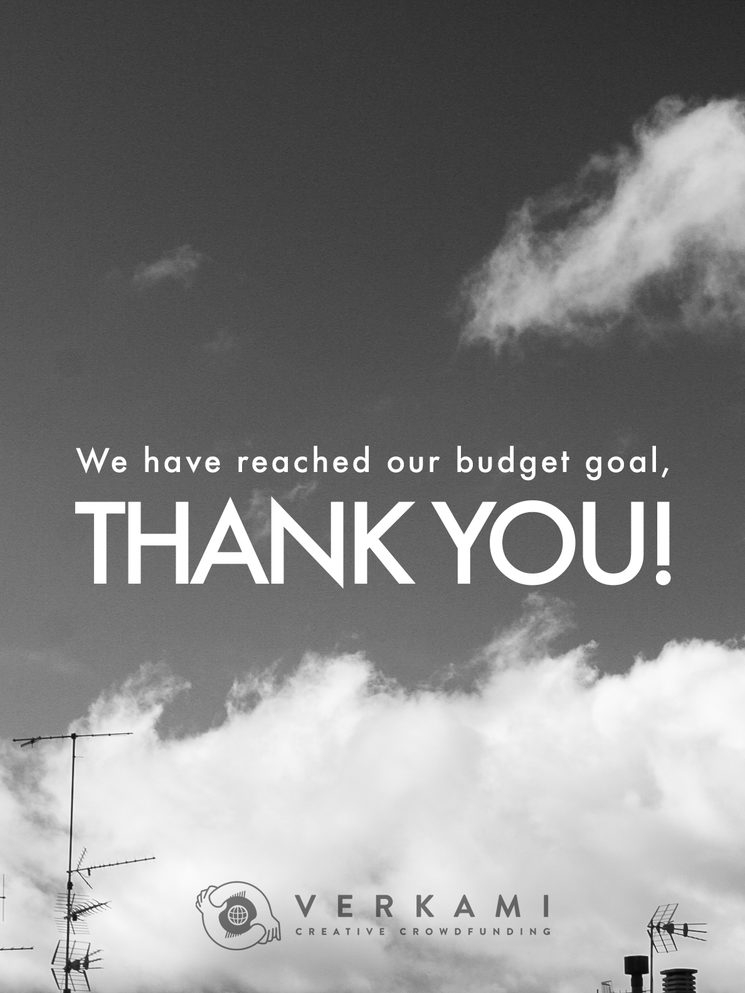 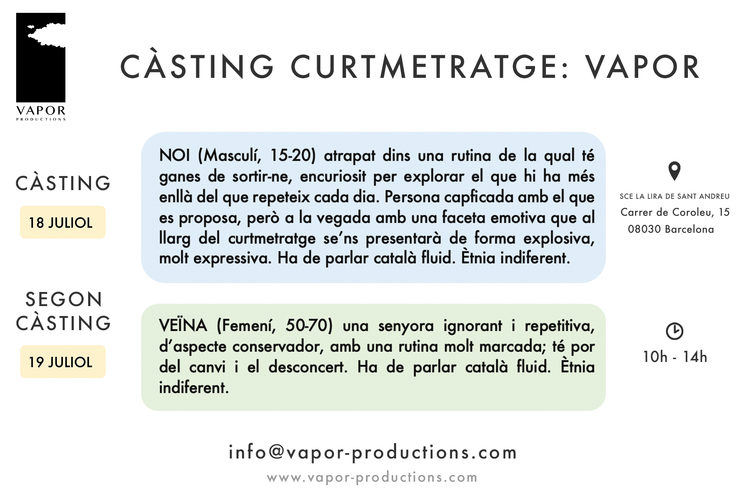