A group of scouts, a lost house in the middle of a mountain and a snowstorm. Also, a kid that claims to be lost. 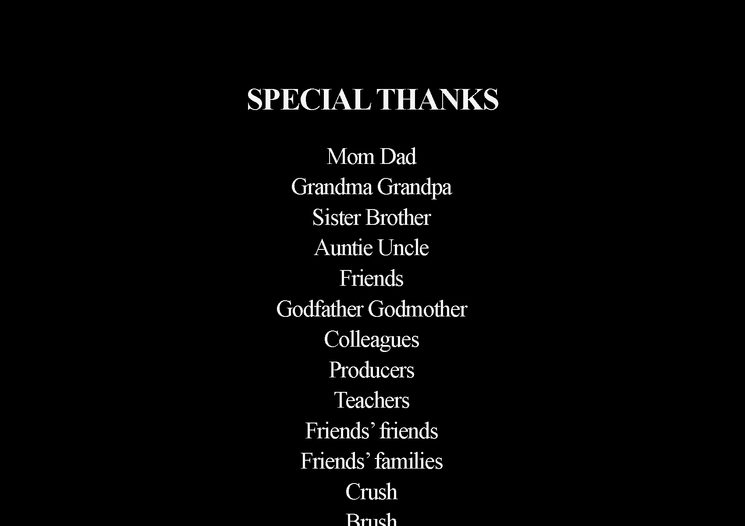 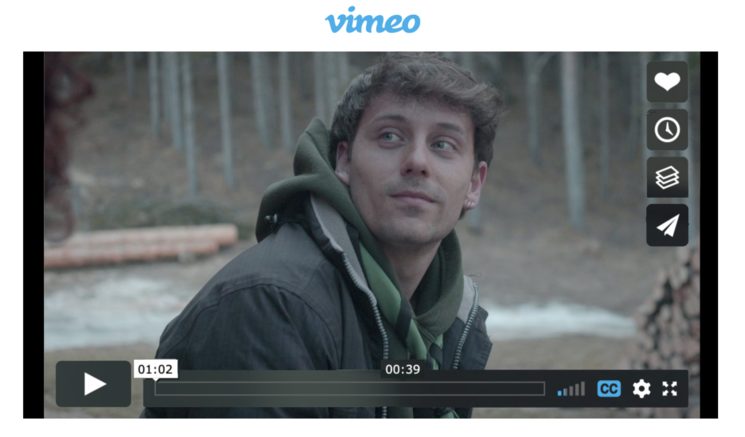 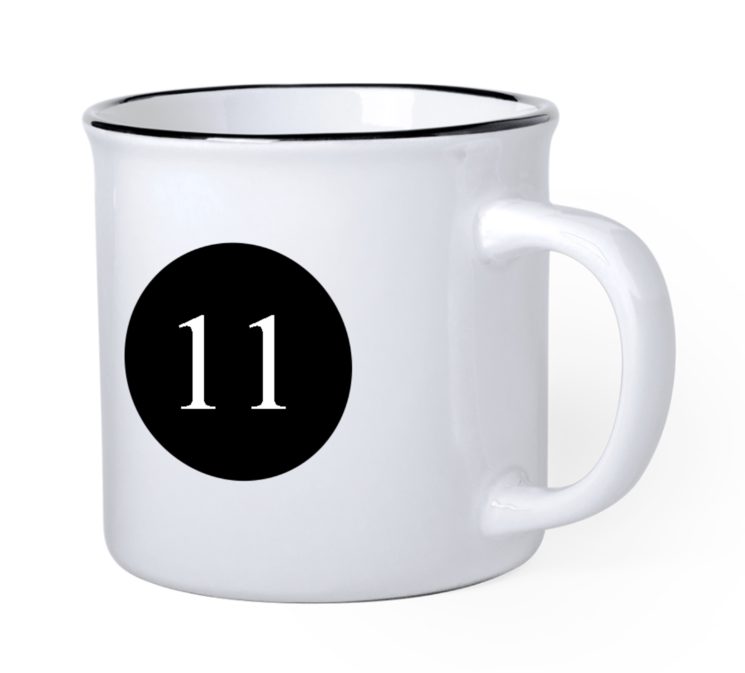 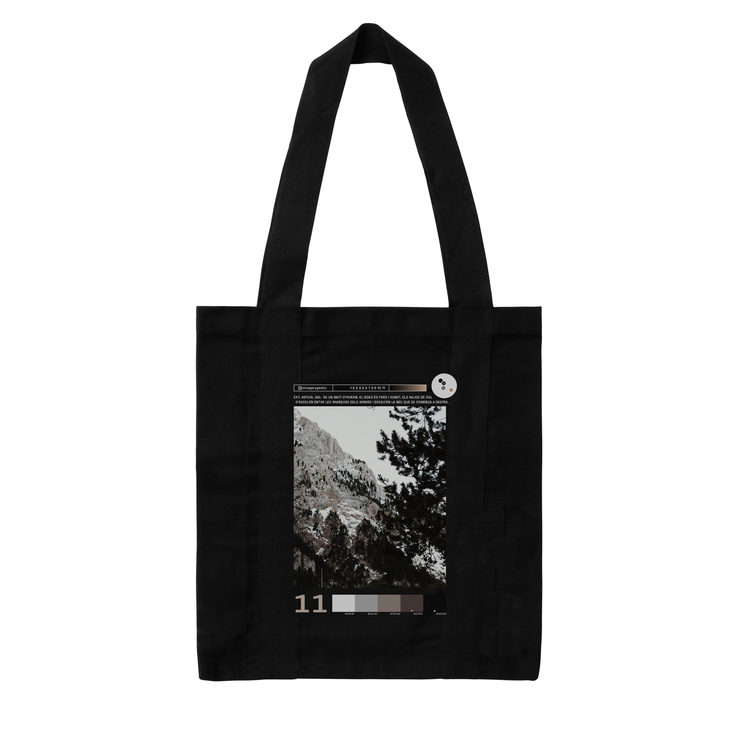 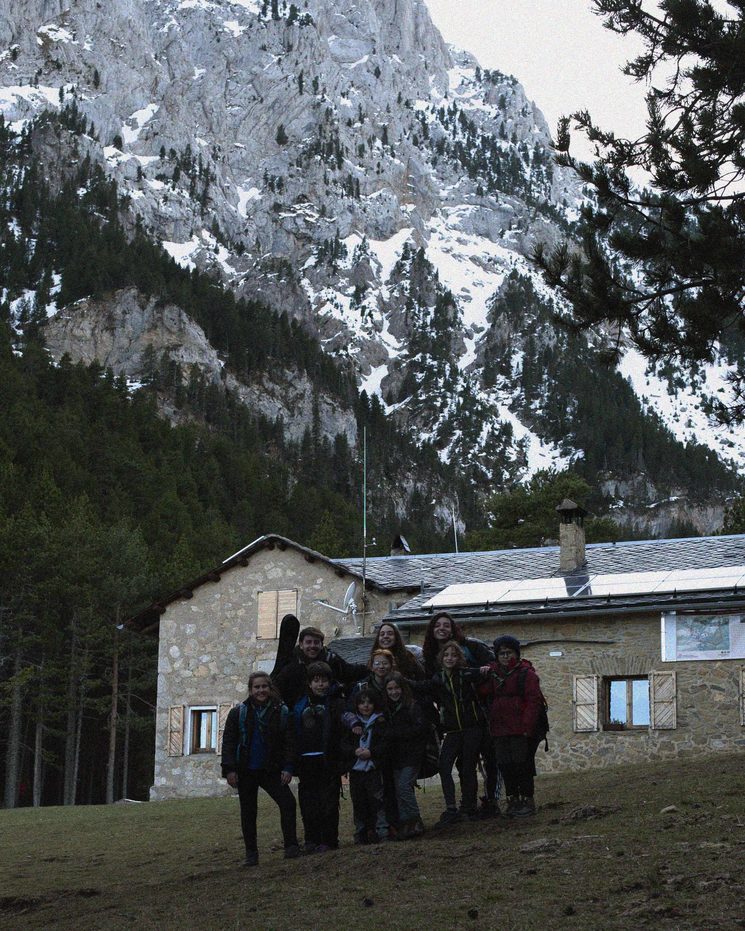 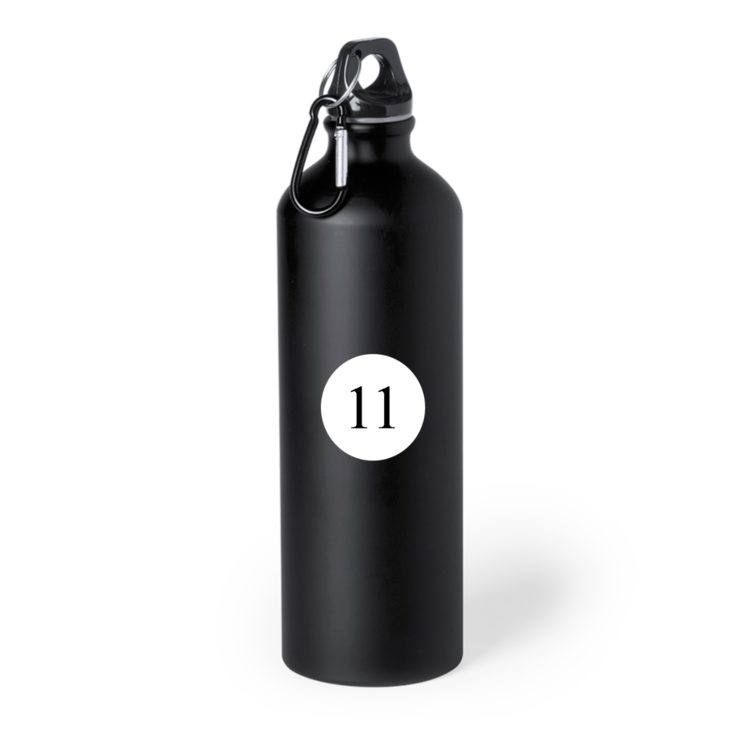 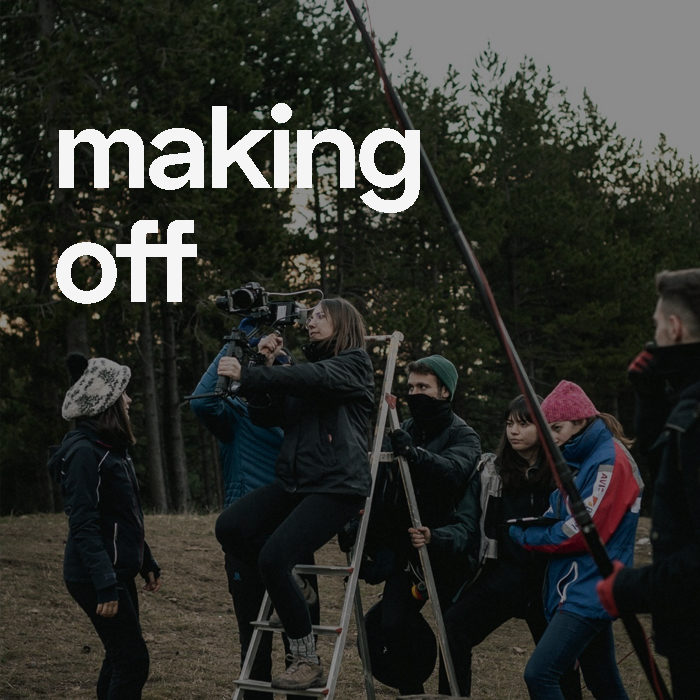 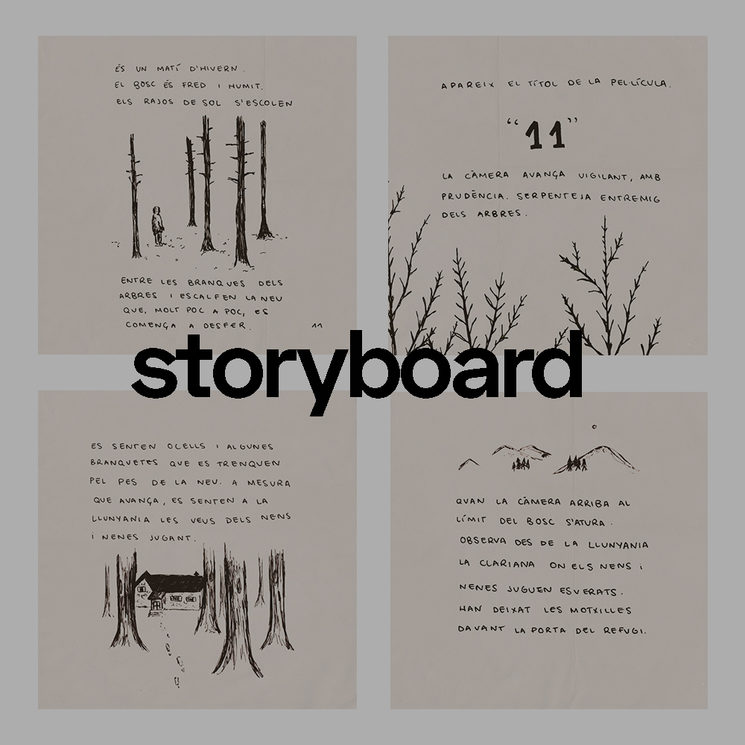 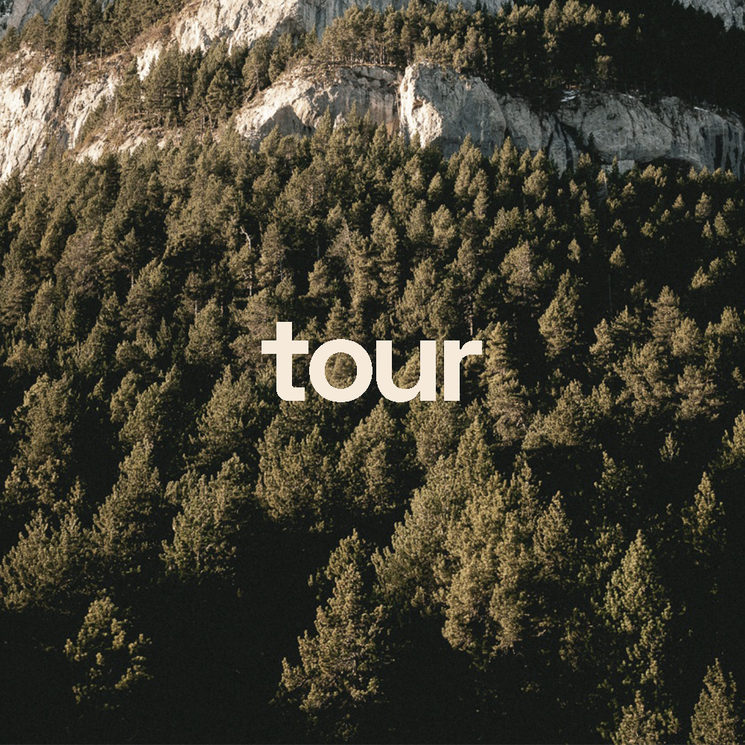 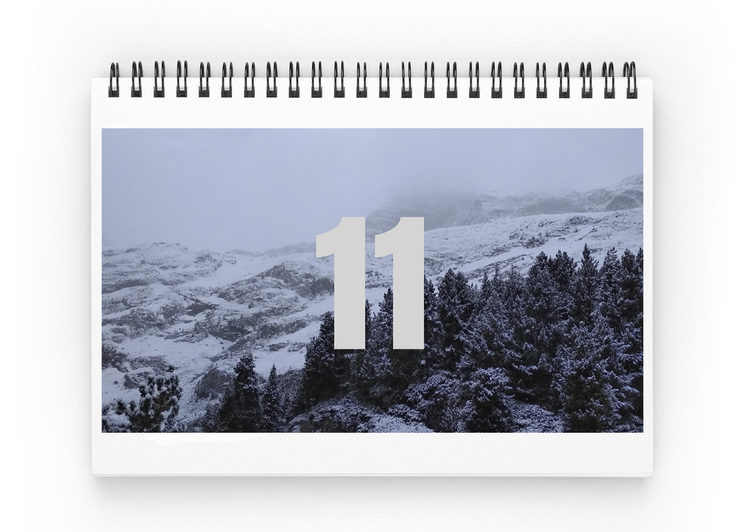 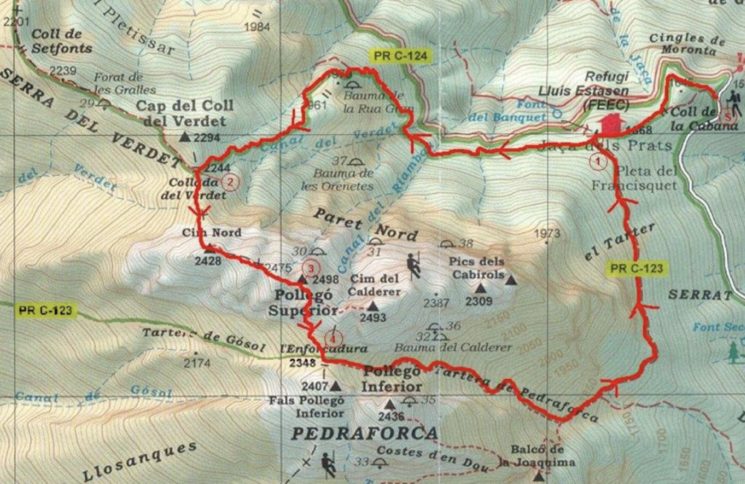 About the project Read more about this project 2 updates

11 is a fiction feature film created by nine film students at Pompeu Fabra University. The original idea for this psychological thriller was born in 2018 within a script course, and was later on rescued as a Final Degree Project. Inspired by real events, this film tells the story of a group of scouts trapped in a shelter during a snowstorm. Isolated and waiting for a rescue that isn’t arriving, the group is forced to take in a mysterious kid that will jeopardize their integrity.

The team is currently working side by side on the conception and writing of the full screenplay, as well as the production and filming of the first twenty minutes of the film, that will be used to promote the project and obtain full funding for the film. 11 is a bilingual production, shot both in Catalan and Spanish.

Àlex, a cheerful and determined cau instructor, gets trapped with her group of kids in a Pyrenees house during a snowstorm. But they are not alone: a mysterious kid named Leo, who they know nothing about, is now trapped inside the house with them.

Àlex tries to guarantee everyone’s safety until the rescue that will get them out of there arrives, but Leo makes the situation even more complicated and forces the instructor to test the limit of both her strength and her moral. In the struggle to keep control of the situation, Àlex will be forced to do things she never imagined she would do. 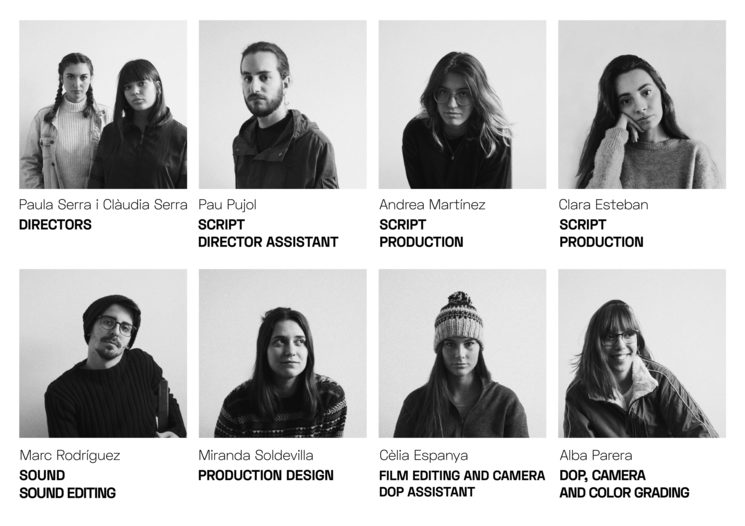 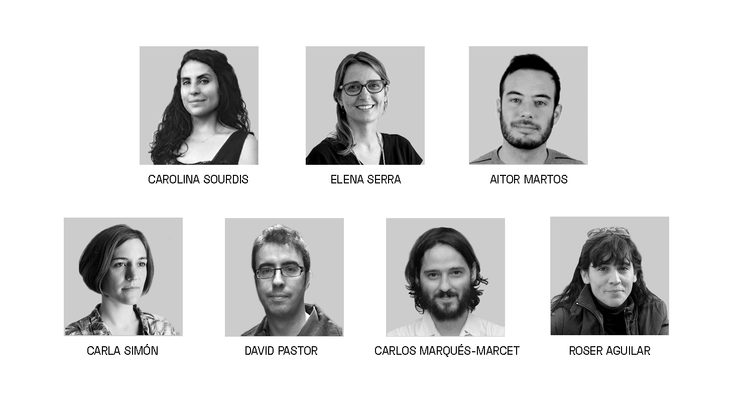 This is our timeline organization for the project:

The contributions received will be destined to the production of the project: shooting material, art design and costumes, transportation and locations, accommodation and diets, and rewards. 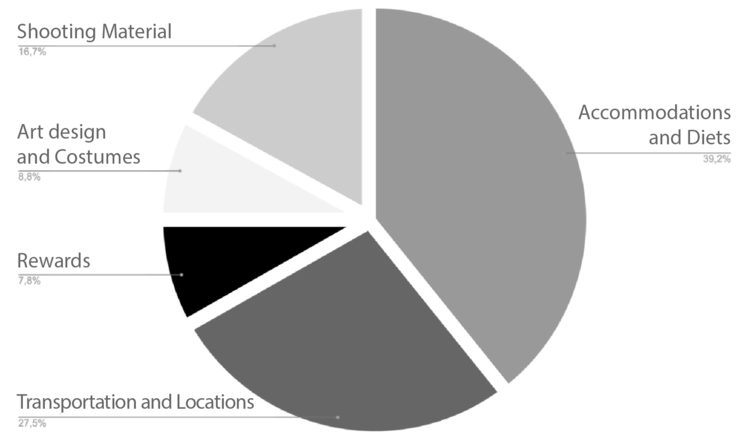 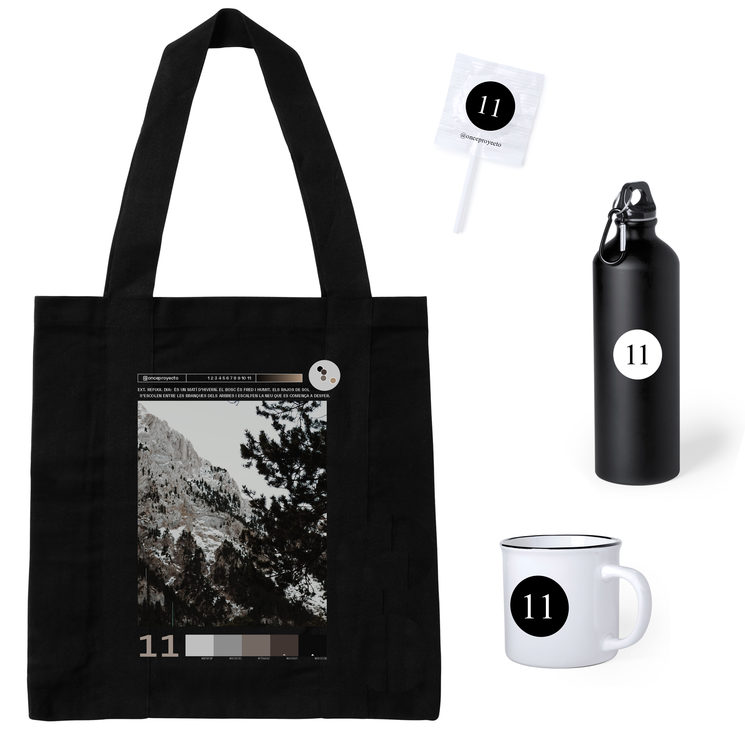 Hola a tots i totes!