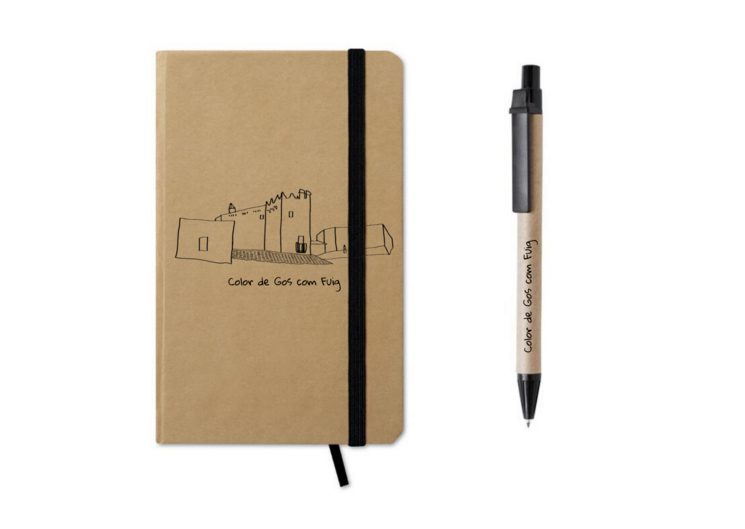 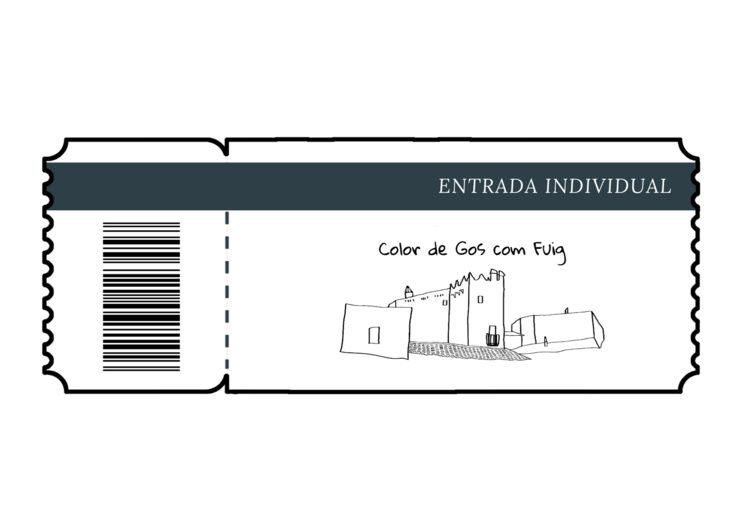 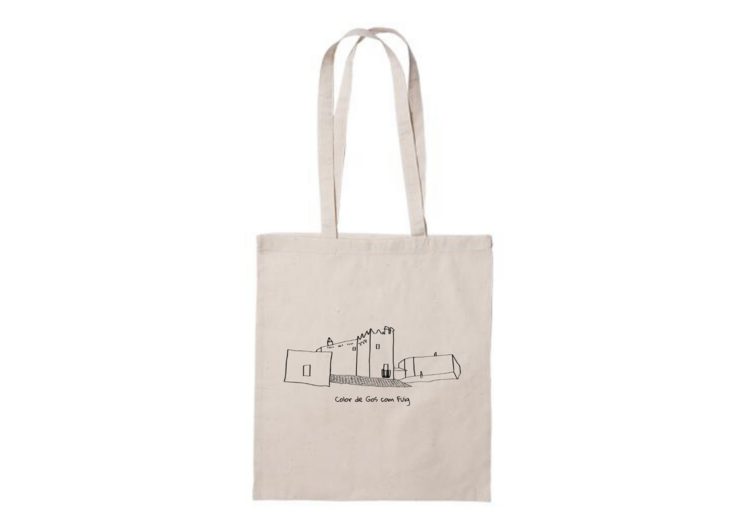 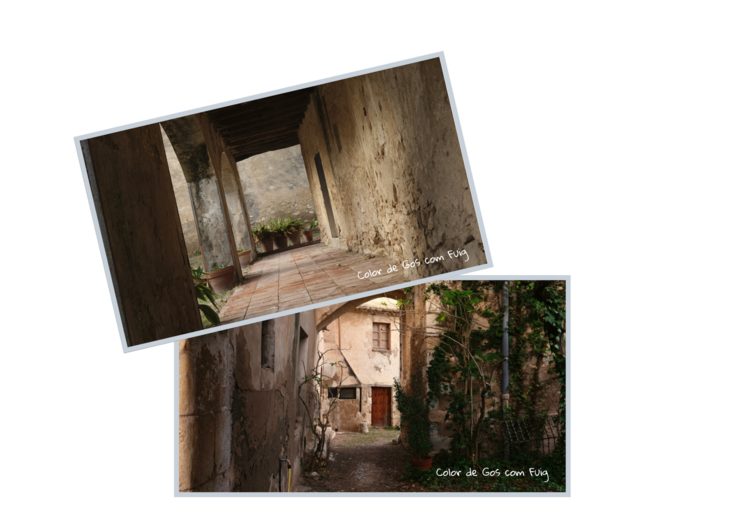 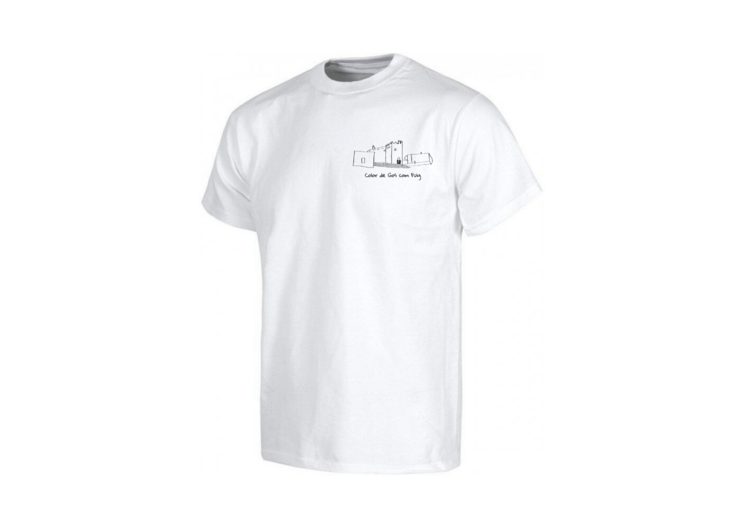 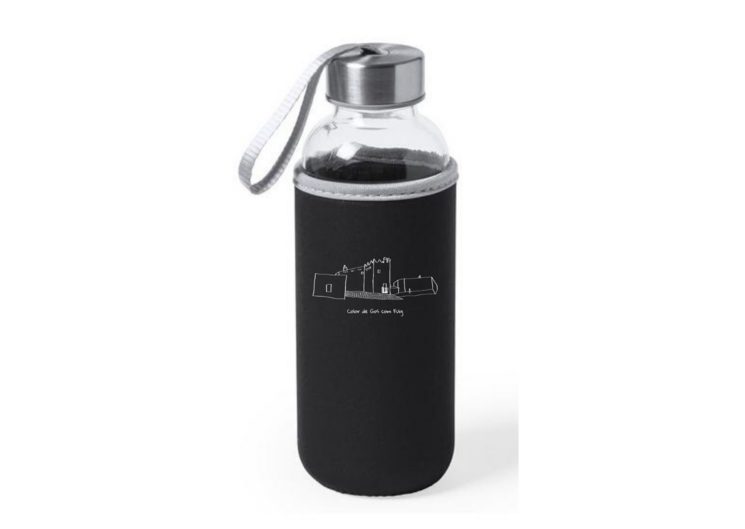 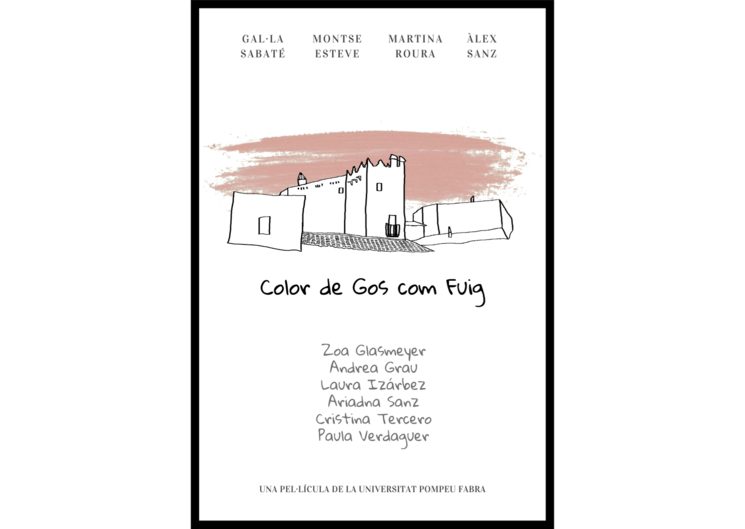 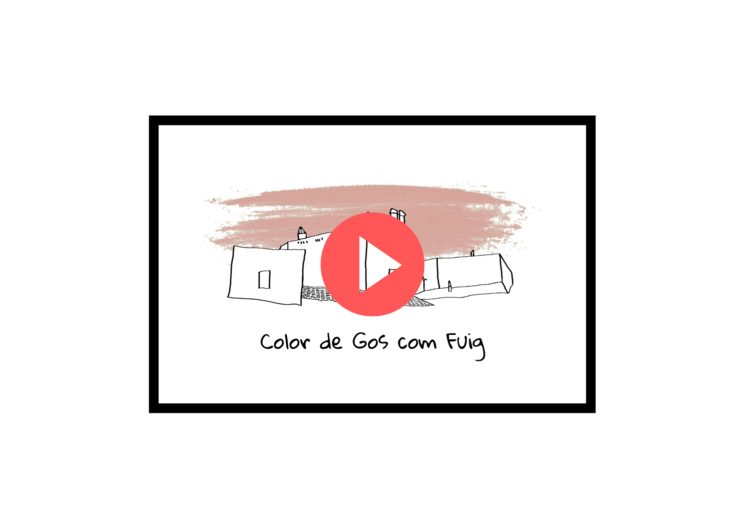 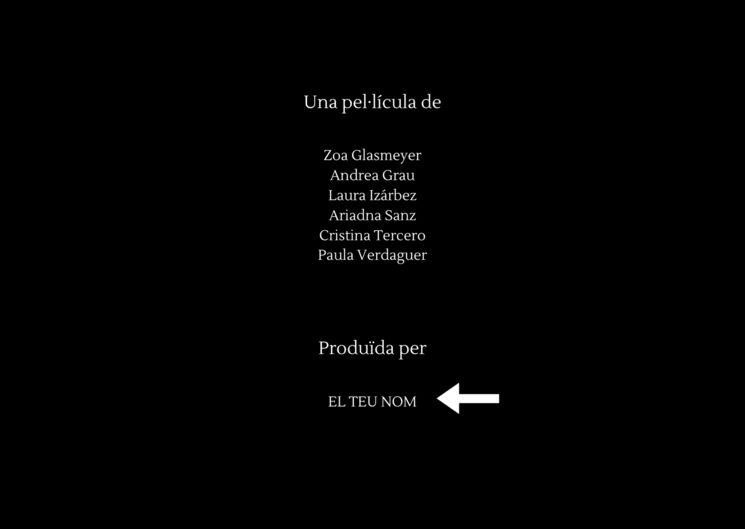 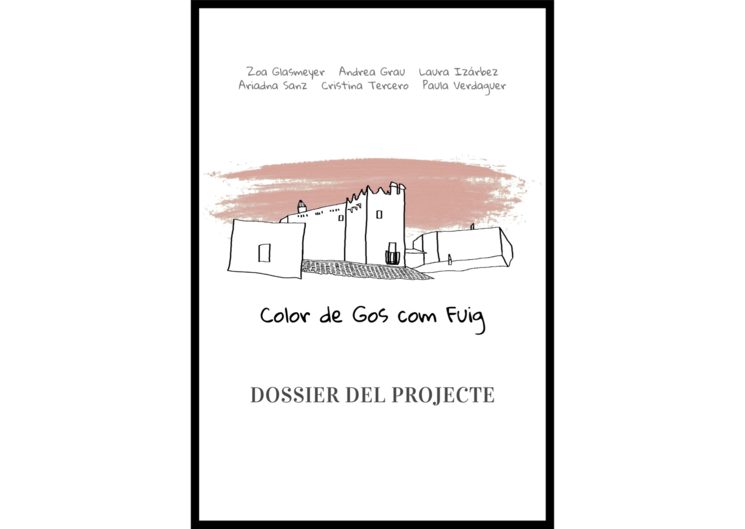 We are so happy that we have reached our first goal! Thank you all very much for your contributions. We are now amplifying that goal to a second one that will allow us to invest more in technical material, enjoy our team for a higher number of days in order to be able to shoot all the scenes and ensure quality in postproduction.

We are six students from Audiovisual Communication from the Universitat Pompeu Fabra: Zoa, Andrea, Laura, Ariadna, Cristina and Paula. As our end of degree Project we are making a fiction feature film about a mother-daughter relationship the last days before the latter leaves to work abroad. The story is born from the relationships with our own mothers and as a tribute to them.

Nora, at age 24, has been given a scholarship to go work abroad. Three days before leaving, empties her room in Barcelona and goes to the town where lives her mother, Roser, to leave her things and pack her suitcase.

During these last days in which she is preparing herself to start a new chapter of her life, she will meet again with her adolescence friends and with a mother from which she had distanced.

Busy with the trip preparations, she won't stop to enjoy this last weekend with her mother. Roser will try to make Nora feel at ease with that house as well as with her life in the town. She wants to remind Nora that even she is leaving, she will always have a home to back to. 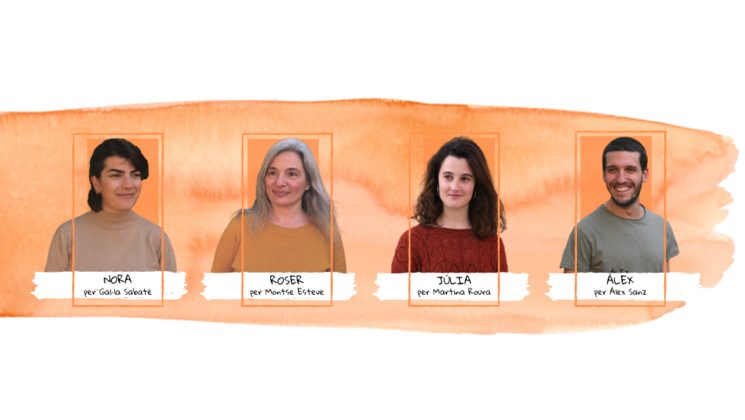 The film shooting will be at the country house 'Els Carç', located at the outskirts of Sant Pere de Ribes, close to Sitges. 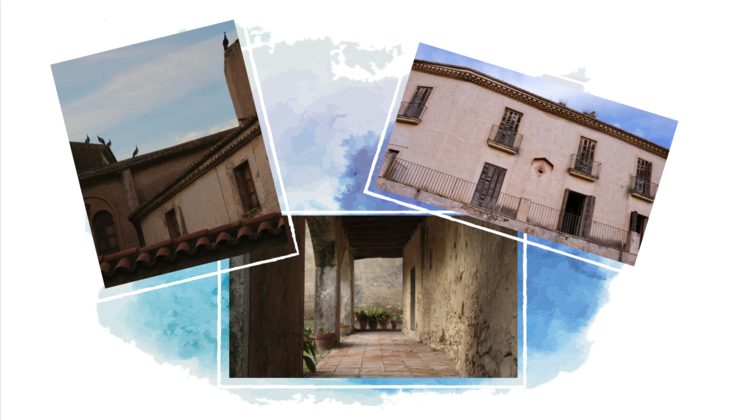 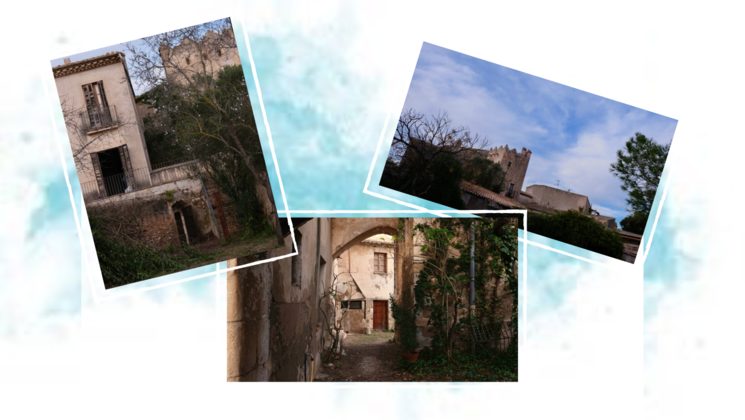 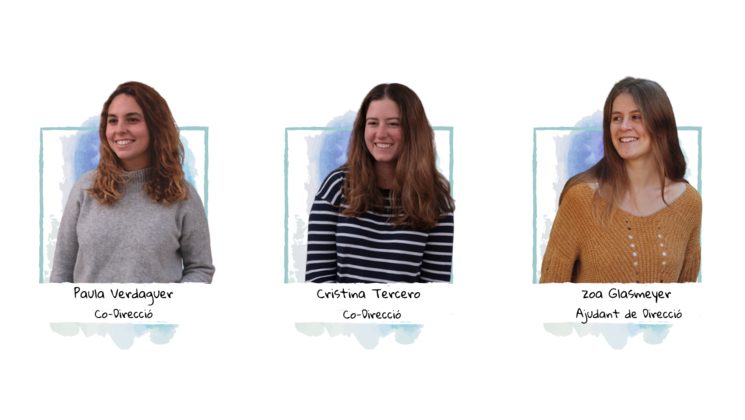 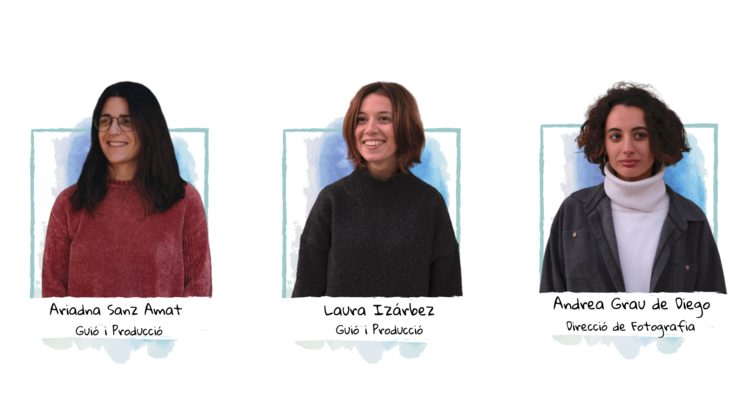 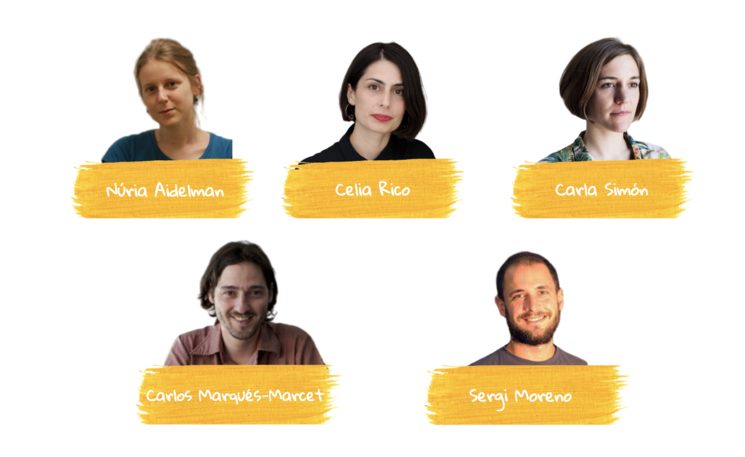 Núria Aidelman: Professor at the Universitat Pompeu Fabra and project tutor. Writer and editor of various books and articles about cinema and photography.

Celia Rico: Director and Screenwriter. She directed the short film Luisa no está en casa and the feature film Viaje al cuarto de una madre. She has been rewarded for Best Screenplay at the Gaudí Awards and nominated at the Goya Awards as Best Novice Director. 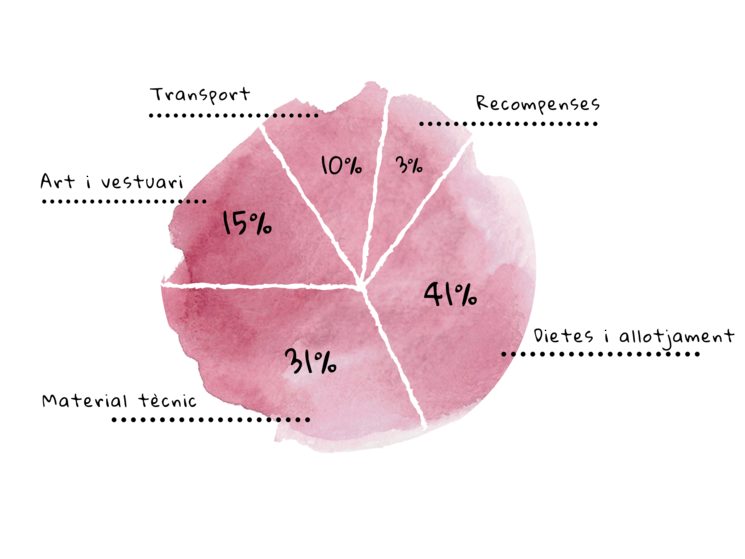 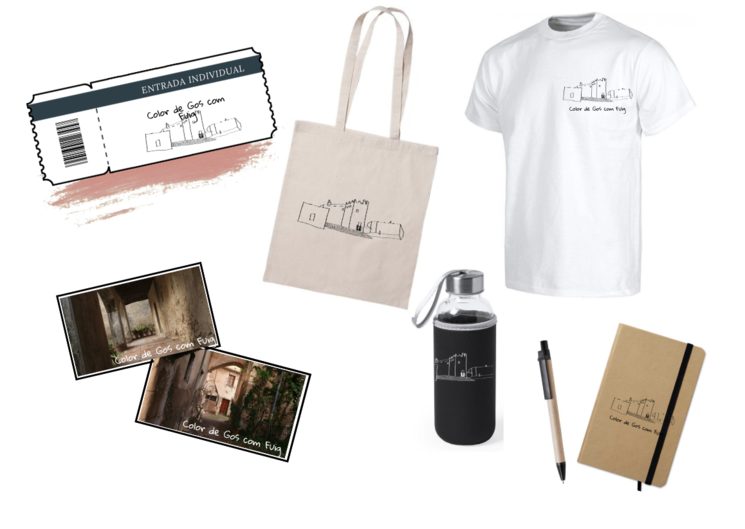 Mention at credits: Your name will appear at the film credits as a sponsor.

Screening: Entrance ticket to come to the film premiere, along the whole team and all the people who made the project possible. The event will take place on June 2020 in Barcelona.

Totebag: Illustrated fabric bag with the original own film design.

Frame postcards: A6 Postcards with frames from the film.

T-Shirt: T-Shirt with the original own film design.

Signed A3 Poster: A3 Poster of the film signed by the actors.

Limited acces link to the film: Acces on-line to watch the film during a week.

Unlimited acces link to the film: Acces on-line to watch the film at your home, whenever you want.

Producer Title: Your name will appear in the film credits a an Executive Producer.

Film Dossier: You will have, exclusively, all the information about the film.

From Verkami you can choose the reward you like the most and contribute what you want to help us make our project real.

If you can't donate, follow us on social media to know us better and share our project with your friends and acquaintances. 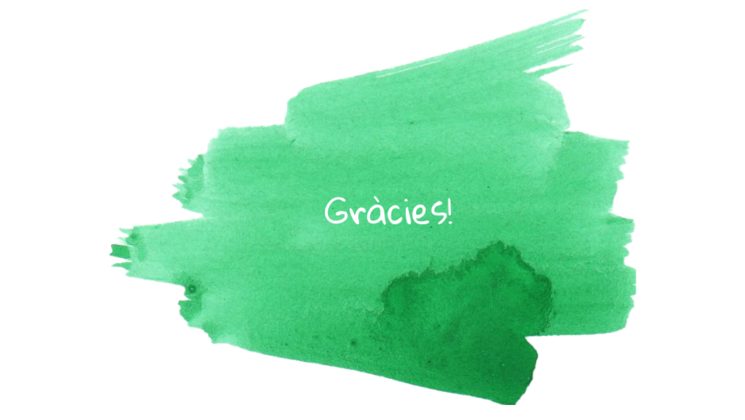