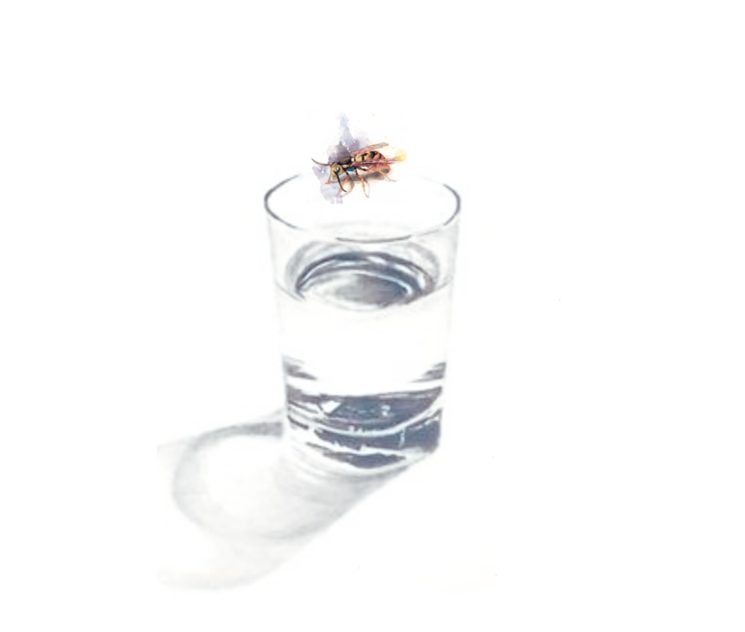 Thanks in ending credits
· Invitation to the premier 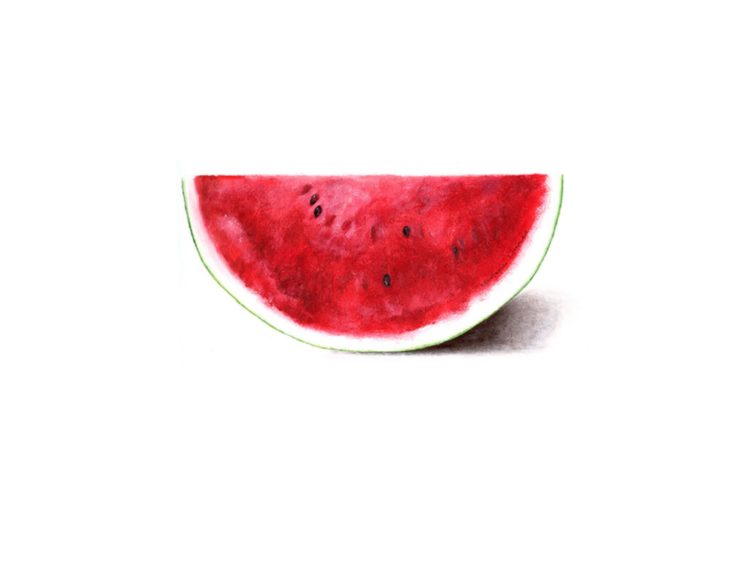 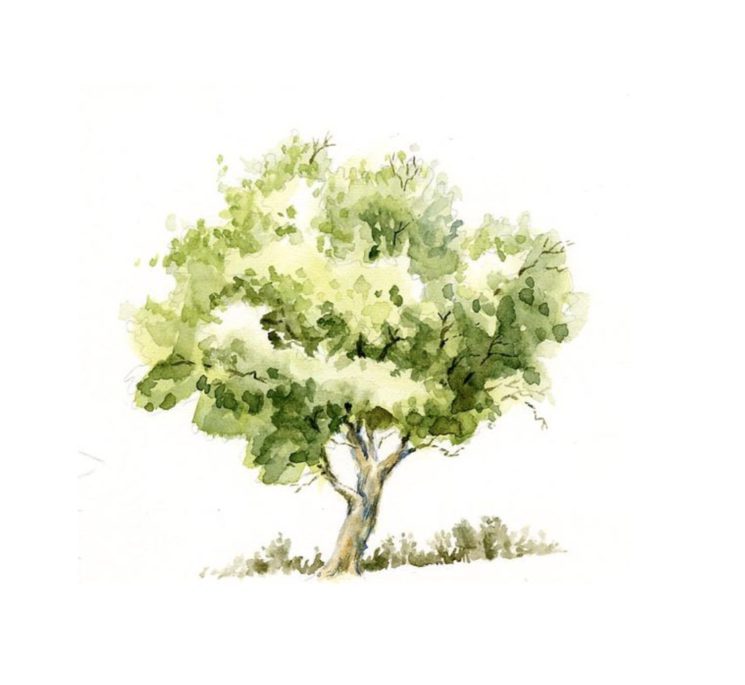 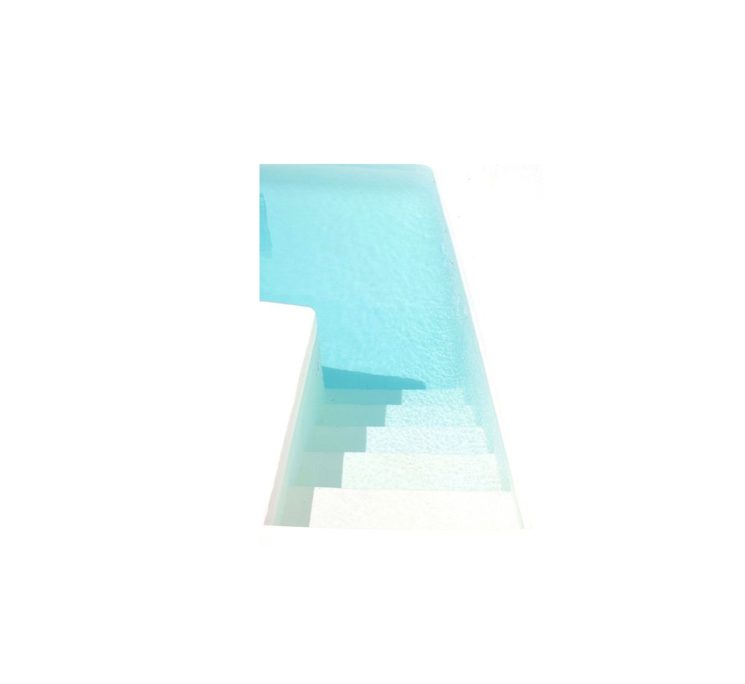 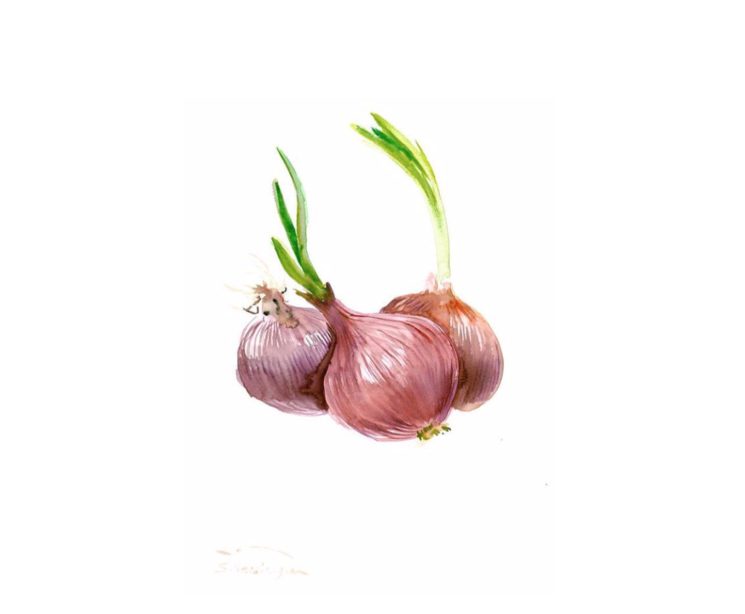 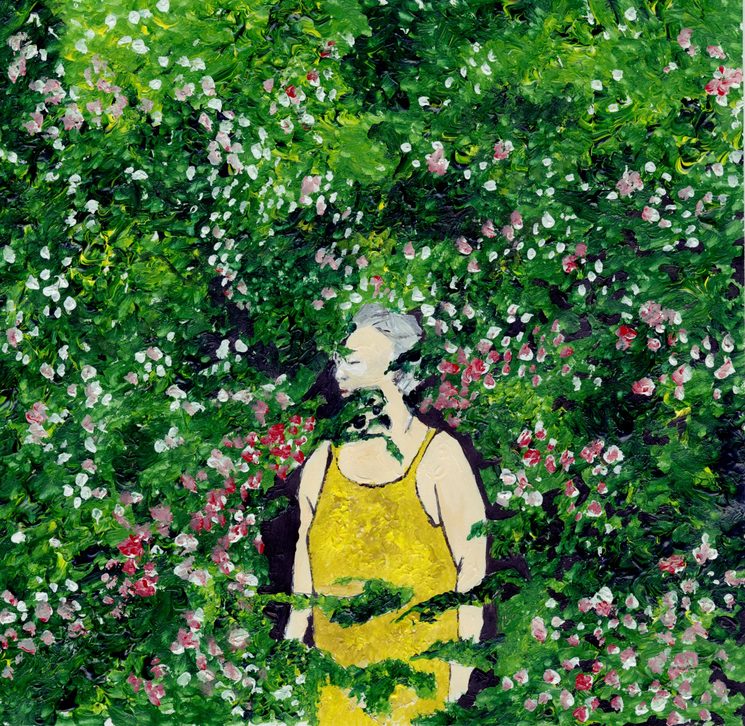 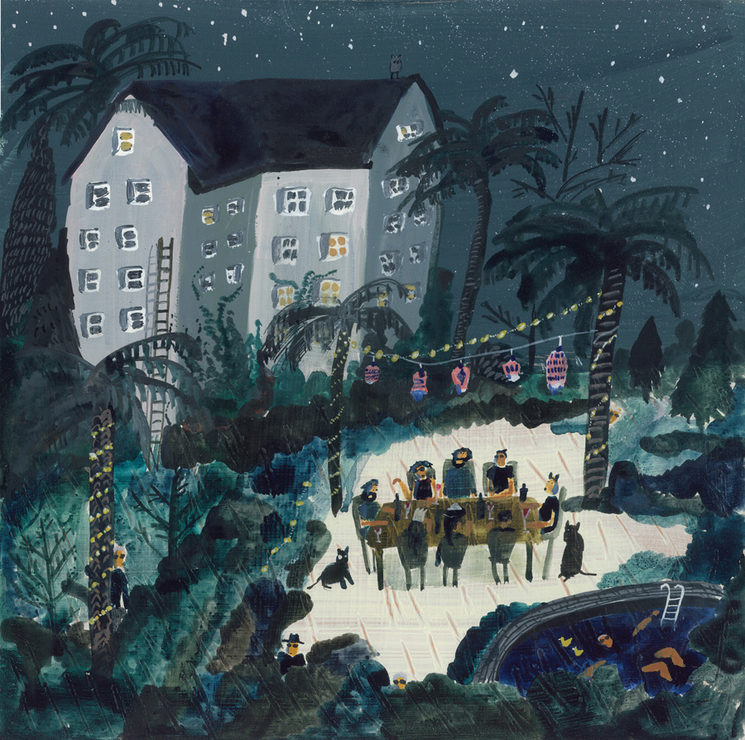 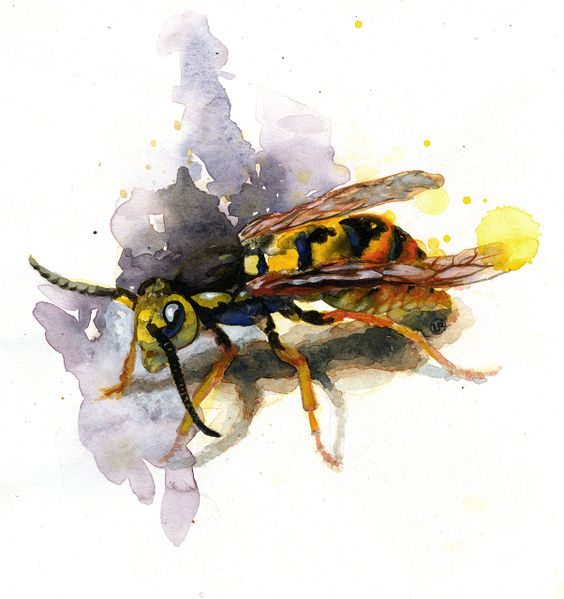 85 years old Amparo can presume of being the mother of six children, the grandmother of twelve grandchildren and the great-grandmother of eight great-grandchildren. She co-lives with the youngest of her daughters in an ordinary farmhouse in the middle of the arid camps of Murcia. Summers pass, family grows and visits diminish. Too much space for only two people. To the latent loneliness of Amparo, the constant heat waves and the eld are added up, and this last one cannot be stopped. All that love waiting to be shared ended up being given to her house and the wasps that inhabited in her land. 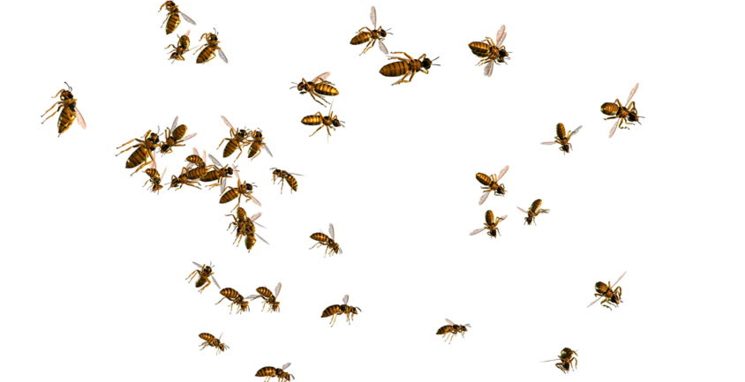 All my wasps emerges from all the summers spent in my grandmother’s farmhouse. It emerges from her, from when we were kids and summer days were about hours and hours in the swimming pool, from those who prefer orange or lemon popsicles, the choreographies on the summer hit, the importance given to watch the soap operas during the afternoons, the scouting in the camps when the sunset arrived and the thousand of ghosts that lived in the house at night.

In the wake of a crucial event for this short film, I distanced from the grandmother figure and I started to focus my interest in the woman that was behind her; in the only love of her life, my grandfather who I never met; her trips, fears, prayers, plants and how she filled her days. I started to focus in the loneliness.

It is a short film that breathes thanks to the small details, that drinks from the most realist voices and silences of my summers, those of my grandmother. Something that will highlight in the filming will be the non actoral work of the authentic Amparo and the rest of the family. 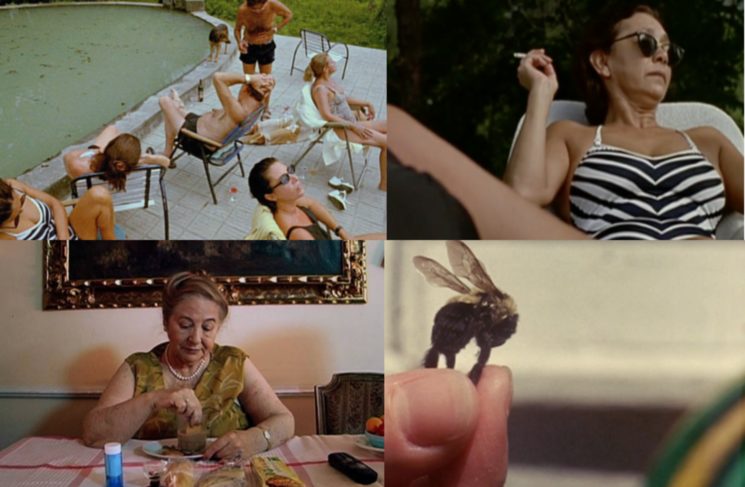 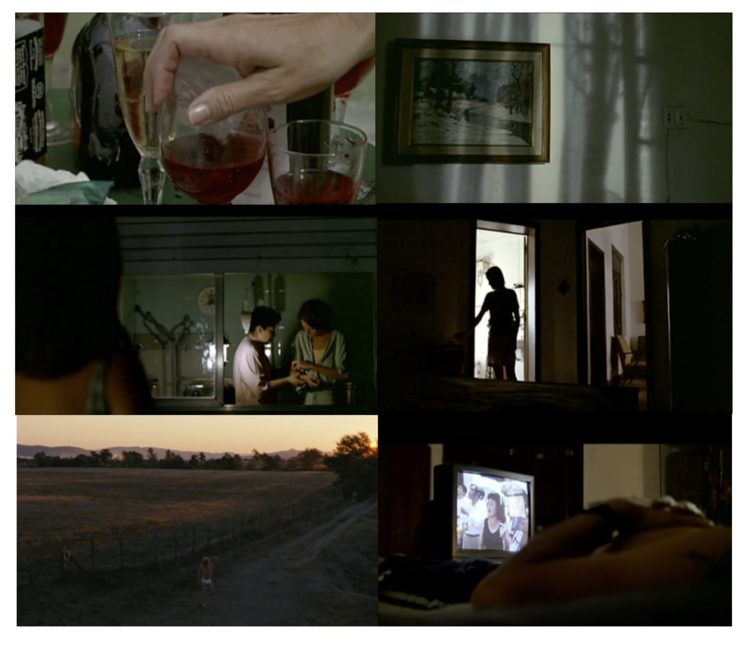 The collection of the Verkami will help us with the trips to Caravaca de la Cruz and the meals of the filming days.

All contribution will make our project come true!

Thanks in ending credits
· Invitation to the premier