Yuma. A documentary about tourism in Cuba.

Become a co-producer of this story about tourists who try to capture a stereotyped reality that doesn't exist. 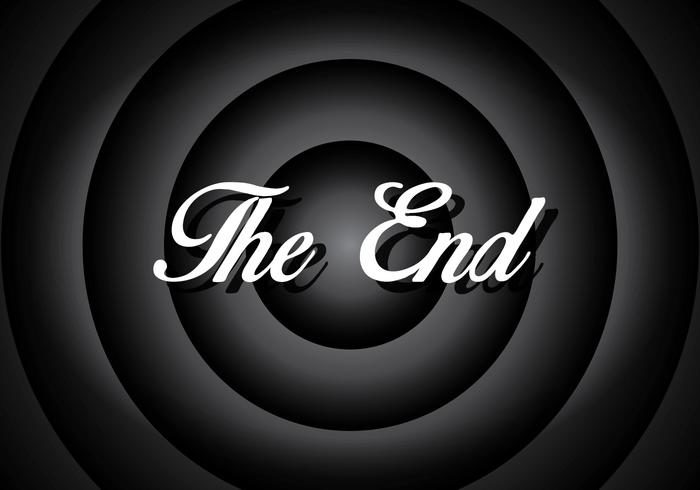 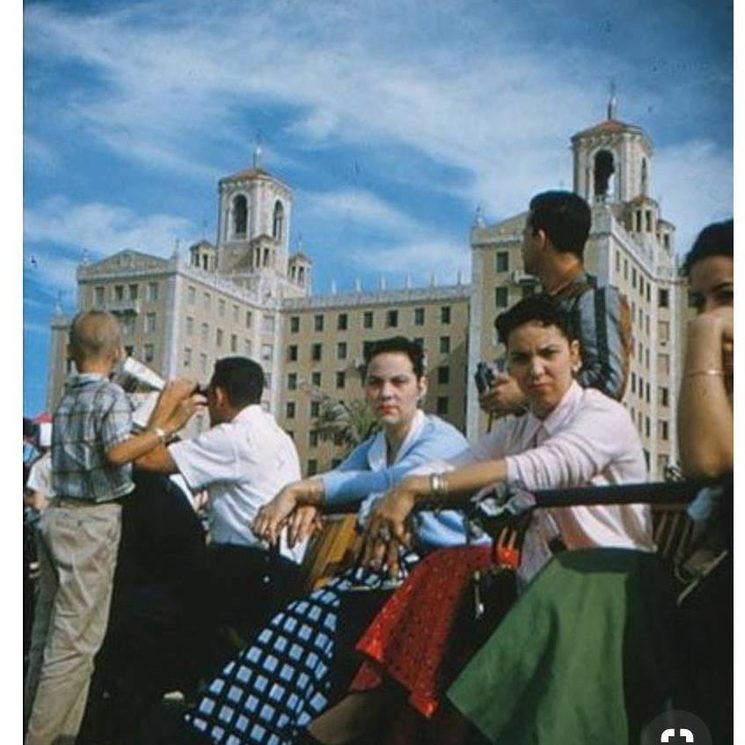 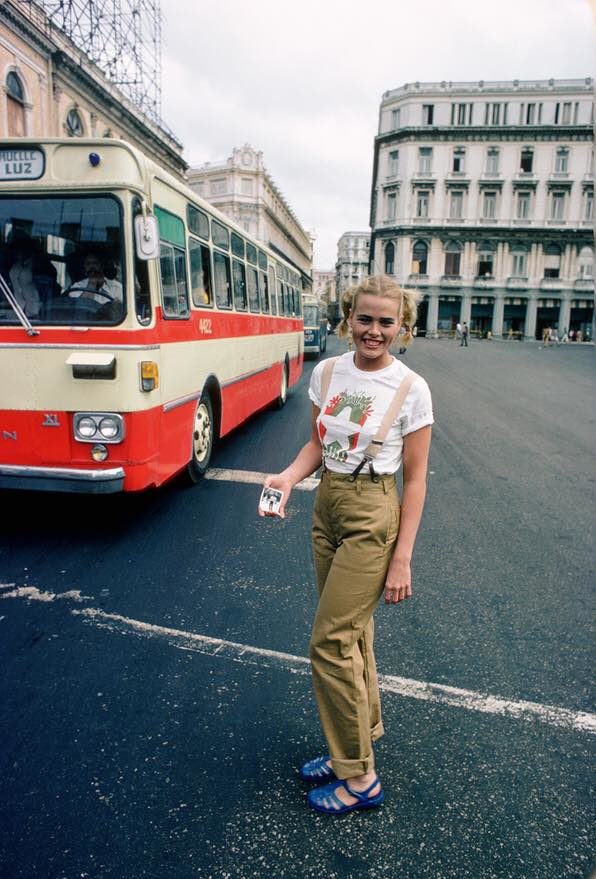 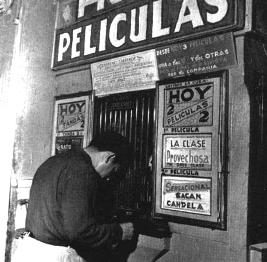 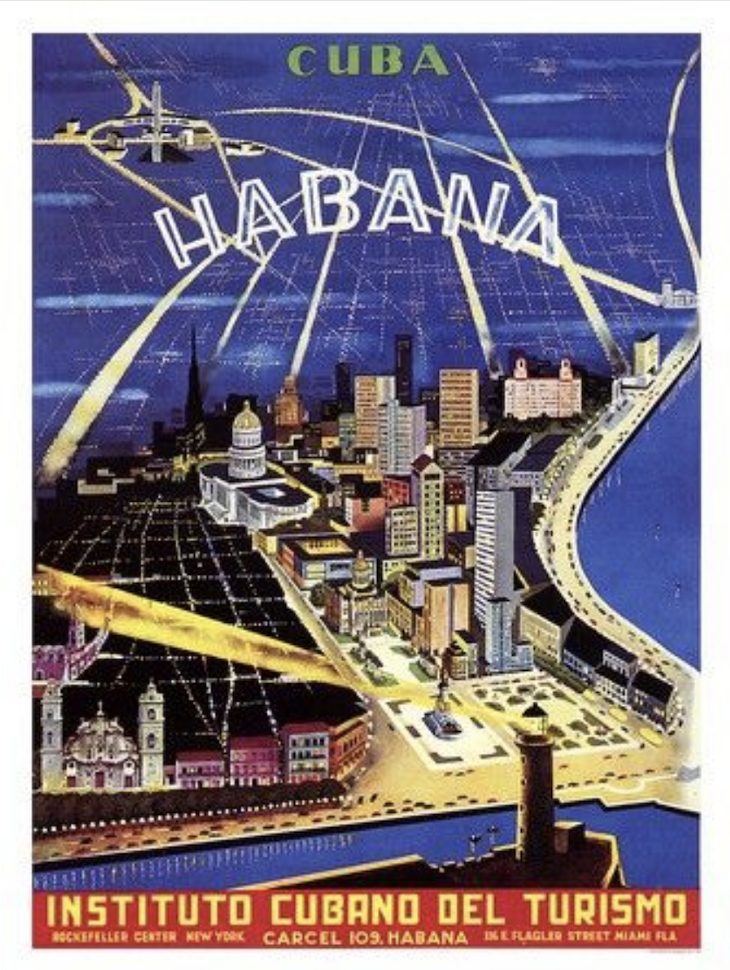 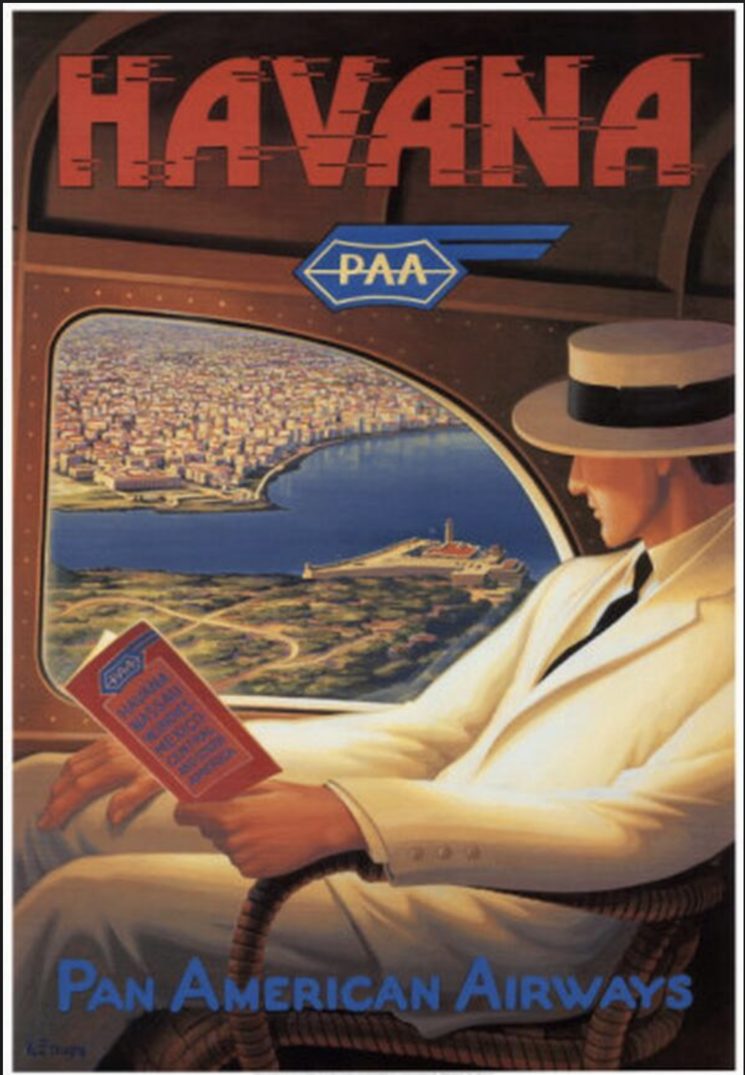 "Yuma" is a feature documentary produced by Peripheria Films, directed by Rebeca Sasse. After finishing her studies in the Cuban Film School, Rebeca embarked into this documentary project about tourism in Havana. The film is currently in postproduction, and we want to share this project with all of you to raise the funds we need to finish the film.

In Havana, a homogeneous mass of tourists wanders about the streets of the Old Town. The historical centre which was once occupied and urbanized by European colonizers is now an attraction park for tourists from all around the world to recreate a simplified image of what Cuba is.

A nostalgic couple from New York who come to Cuba to live out the fantasy that Havana is a time capsule, a vegan world traveller seeking to discover the 'ecological' farming of Cuba or a Catalan group of friends eager to discover new adventures, are some of our characters who will try to connect with the real Cuba.

The camera jumps from one character to another, revealing slowly the device: the person behind the camera is also a tourist, a yuma. As the device is exposed, a special relationship between the camera and the people around takes place: a mix of mysoginy and power relations between the camera, tourist and cuban men, and other tourists, all which adds depth to the huge disconnection and differences between locals and tourists. 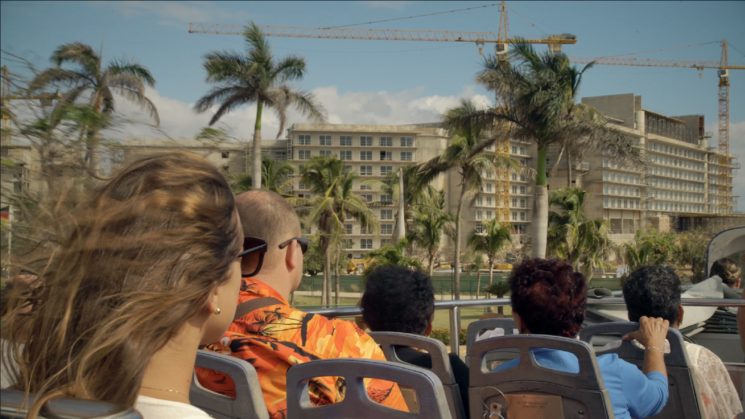 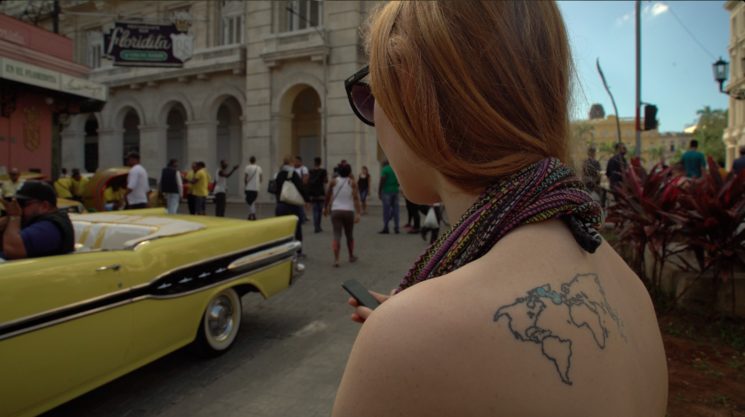 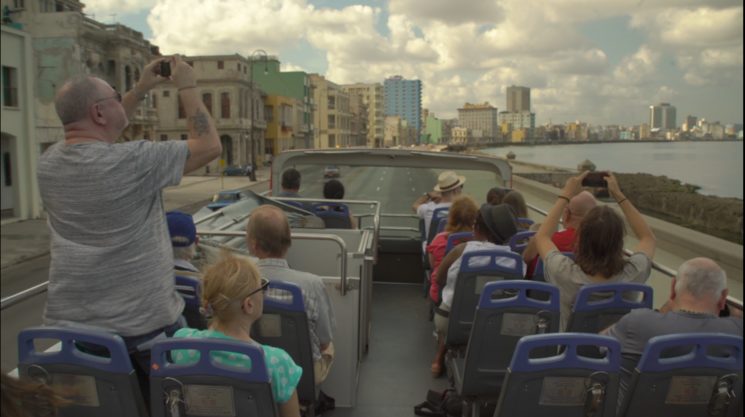 How we will use the money

Yuma is a low budget independent film, which has come forwards thanks to the hard work of many people who are supporting the film and putting in a lot of work and effort.

However, there are a series of expenses that are necessary in order to finish the film in its final stages. Thanks to your support, we will be able to improve substantially this production. The funds we raise in this campaign will be used for:

We are currently working on the postproduction of the film, specifically in the editing stage, which is being carried out by Sergio Deustua. The editing will be finalized in mid September, and during the fall (October-December) we will do postproduction of sound, sound mix and colour grading. "Yuma", will be ready to release in January 2020, and that is when you will be able to get your rewards :)

Production house based in Málaga, Spain. Focused on art and independent film productions with a distinct gaze.

Madrid, Spain. 1992. Bachelor in Film Studies by the Universidad Carlos III of Madrid. Se graduated in 2014 and came out first of her year, and after working at the Spanish Film Institute, she specialized in video and photography. In 2017 she studied a Masters in documentary filmmaking in the EICTV (Cuba), where she produced films like “Who’s your dad” (Audience Award festival Cine Vivo) or “I wanted to make a film about tourism”, which was screened at the Matadero de Madrid and received the attention of Diario Público and Spanish National Radio. Since 2017, she works with Jonathan Stack (Oscar nominee and Gury Prize of Sundance) for the film about World Vasectomy Day, and has worked with them in México (2017) and Rwanda (2018). In 2019 she started working as a programmer in Cineteca de Madrid (Cinezeta Jóvenes programadores) and is currently working as second camera in Chus Gutiérrez's next film, Rol&Rol.

Malaga, 1987. Is a graduate in Architecture by the University of Malaga. His productions focus on the field of documentary and non-fiction. His first short film, How Lucky (2016) (original title: Qué suerte), grants him several awards and selections in the national circuit, including the Biznaga de Plata Audience Award in the 20th edition of the Malaga Film Festival, the Retina Arq. Award in the 15th Ponferrada International Film Festival and its selection for the 47th edition of the Alcala de Henares Film Festival (ALCINE). In January 2018 the short film joins the Filmin catalogue and is shown in different international exhibitions. He currently leads production company Peripheria Films and combines the distribution of his latest work with the development of new projects.

Sergio Deustua Jochamowitz is a filmmaker, camera person, film editor and post producer. He has edited films such as “Hécuba, un sueño de pasión” or “The chicken, the fish and the king crab”, which have been selected at international film festivals such as Berlín, San Sebastian, Montreal, Gante, etc.

Ge has also worked on films for television such as “Geraldine en España”, “Imprescindibles Imperio”, which screened on TVE, CNN, ARTE or Canal +.

Costa Rica, 1989. Graduated form the EICTV (Cuba) as a scriptwriter (2014-2017). Bachelor Degree in Audiovisual production and publicity from the University of Costa Rica. Has worked as a producer, camera operator and editor in different jobs of fiction, documentary and institutional. Has worked as a scriptwriter in the fiction short Sin Nombre (FICR 2012, XV Festival Icaro), Ruta Ajena (Fondo ProArtes, FICR 2014.), Fin (Sundance Film Festival 2019) and in the documentary shorts A dos Pies (Guionista, 2015. Festival of Huesca, Festival Eureka), Pattaki (Festival of Rotterdam 2018), Centella (2018). Selected as a jury in the Guadalajara Film Festival in 2016 and in the selection of Talents of Guadalajara in 2017 specializing in script.

+ Info and other works