Recording of my third album and editing 500 copies of it. 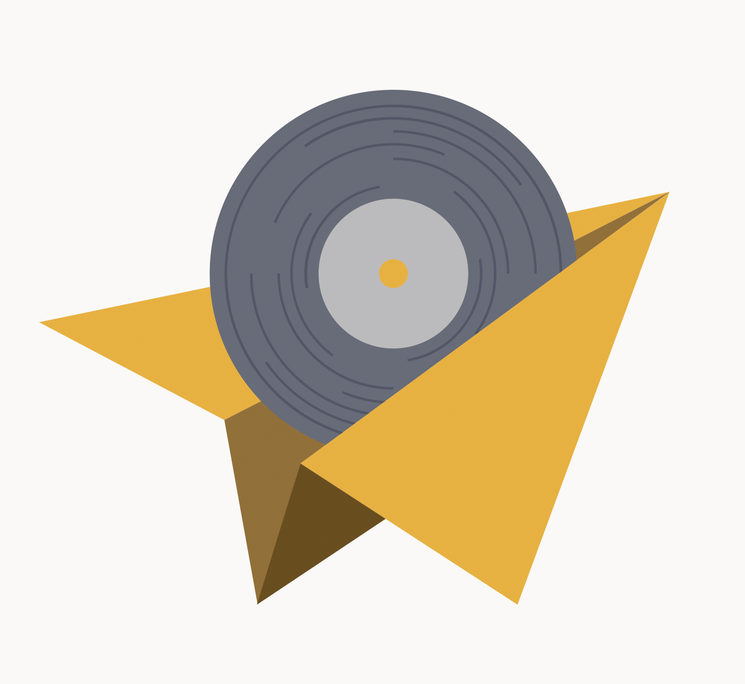 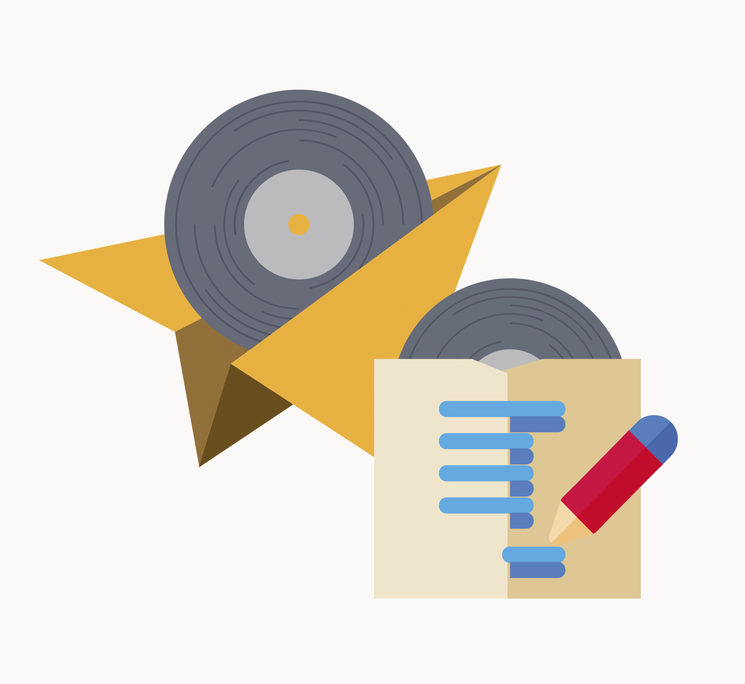 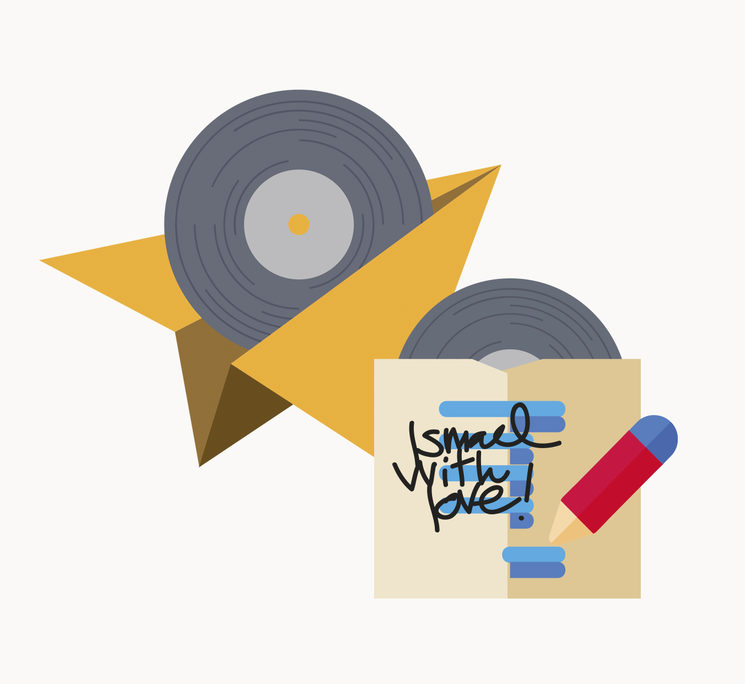 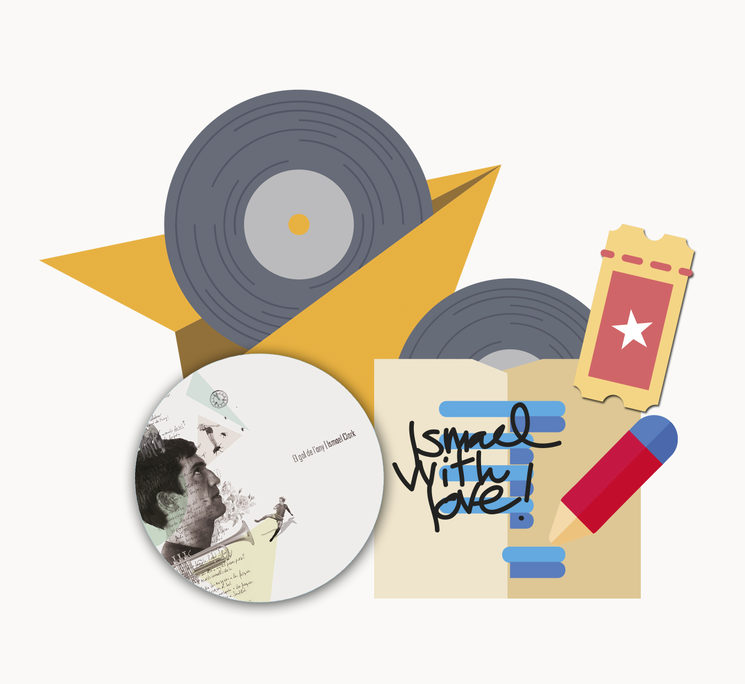 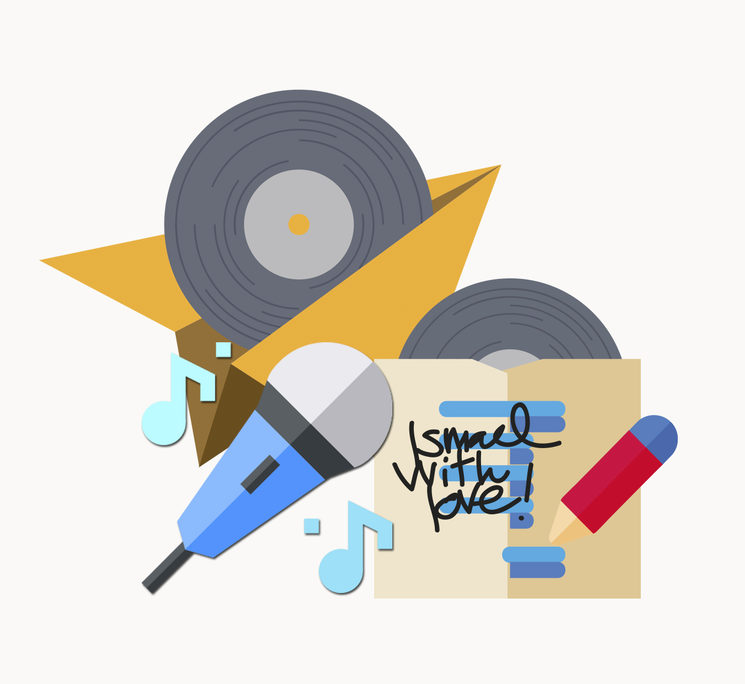 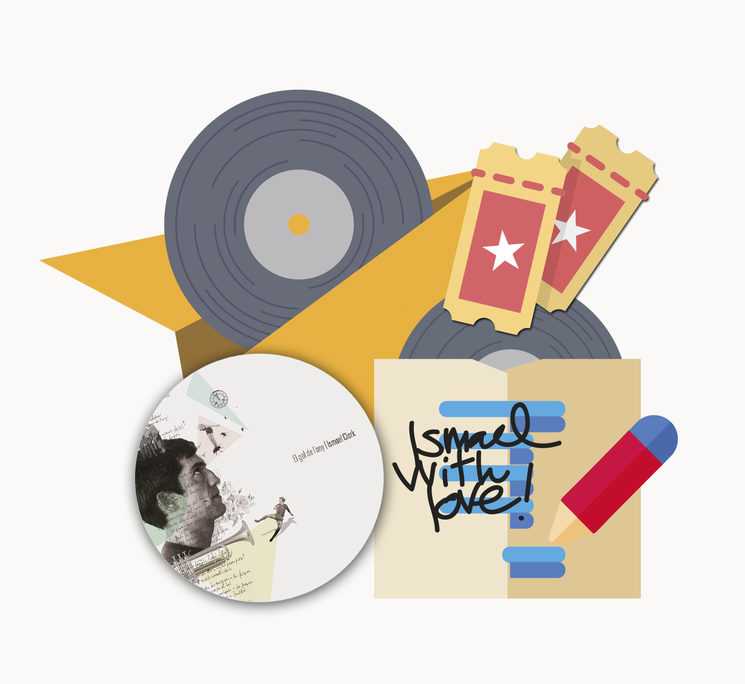 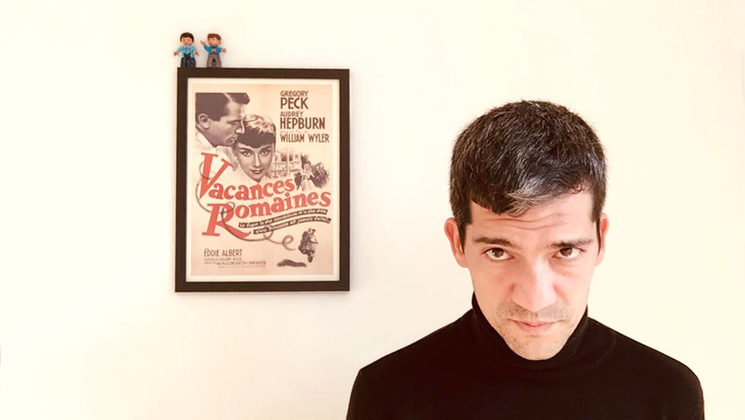 I am Ismael Inarejos and I’m a musician from Sant Boi, living in England. I stole my wife’s surname, so I call myself Ismael Clark.

During the six years that I have been living in the UK, I have been lucky enough to win the 2013 edition of the All about the song singer/song-writing competition, appear as a guest artist on the BBC Introducing radio programme hosted by Phil Jackson. I’ve also played in some well-known venues in London and record my first solo album at The Cowshed Studios in London (with the help of Verkami and the collaborators) an EP with The Cosmic Athletes, and a second album, this time in my mother tongue, Catalan, also via Verkami

What do I want to do?

About a year ago, whenever my new parenthood allowed, I started writing songs again. Now, at last, I’ve got ten songs ready to go into the studio and record the best album possible.

With the help of Verkami and you pledgers, it would be wonderful to be able to carry out this project and record these songs that are waiting to see the light!

All going well, the recording will take place during June and July at the new studio Gate24, that Roger Gascon has just launched in Santa Perpetua de Mogoda, Barcelona.

Listen to Ismael Clark on Spotify

Why do I need 4,160 Euros?
• Recording, mixing and mastering of the album.
• Production of 500 digipack copies.
• Postage of the album to pledgers.

When will you get the rewards?

Albums: Pledgers will receive the album after production, which, all being well, will be around the middle of September 2019. 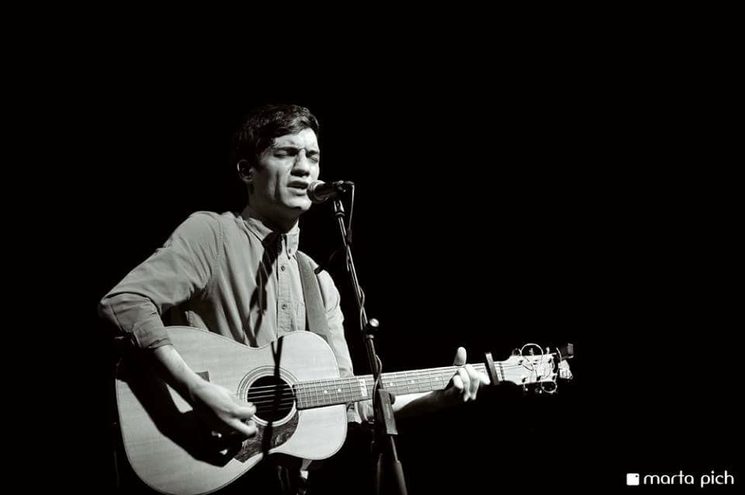 I really appreciate any donation to the project. If you have any other suggestions for rewards, please let me know and I will consider them.

If you’d like to know a bit more about Ismael Clark and listen to his music, you can do so here:
FACEBOOK or INSTAGRAM or SPOTIFY or BANDCAMP: