In a summer mansion in the Costa Brava, a young domestic worker has to serve two rich kids while she looks for her own way of having fun

Calladita is a short film written and directedy by Miguel Faus, which will be shot in the Costa Brava in May 2019.

The film is produced by What’s Up Doc (Spain) and the London Film School (United Kingdom), and it tells the story of an August day in the life of Ana, a young domestic worker who has to attend to two exuberant young kids in a summer mansion on the Costa Brava, while she looks for her own way of having fun.

Miguel Faus (Barcelona, 1992) is a young filmmaker. Calladita will be his third short film after Visiting Charlie (2017) and The Death of Don Quixote (2018), both made at the London Film School.

Miguel graduated in Business Administration at ESADE and also studied a Bachelor's Degree in Humanities at Universidad Pompeu Fabra. After graduating, he worked as an advertising copywriter in several offices of the agency SCPF, for clients such as BMW, IKEA, and San Miguel.

Since 2014 he writes about cinema for two Spanish magazines, Jot Down and Miradas de Cine, where he has published interviews with renowned filmmakers such as Pawel Pawlikowski, Olivier Assayas, Terence Davies, Alberto Rodríguez, Pedro Costa, Isaki Lacuesta, Jaime Rosales, Ulrich Seidl, or Albert Serra. You cand find here a compilation of the articles and interviews written by Miguel for Jot Down and for Miradas de Cine.

In 2017 he moved to London to study and MA in Filmmaking at the London Film School. Calladita will be his graduation short film, and he will graduate in December 2019.

You can see the trailer for The Death of Don Quixote here. This short film about the curse of filming Don Quixote was awarded the Meliès d’Argent to the Best European Short Film at the 51st Sitges International Film Festival. You can see the film on Filmin.es (only in Spain) and in May it will premiere at the Verdi Cinemas in Barcelona and Madrid. ¡We would love to see you all there!

Making films is a collective effort, and we are certain that with this great team we will be able to make the most out of this story: 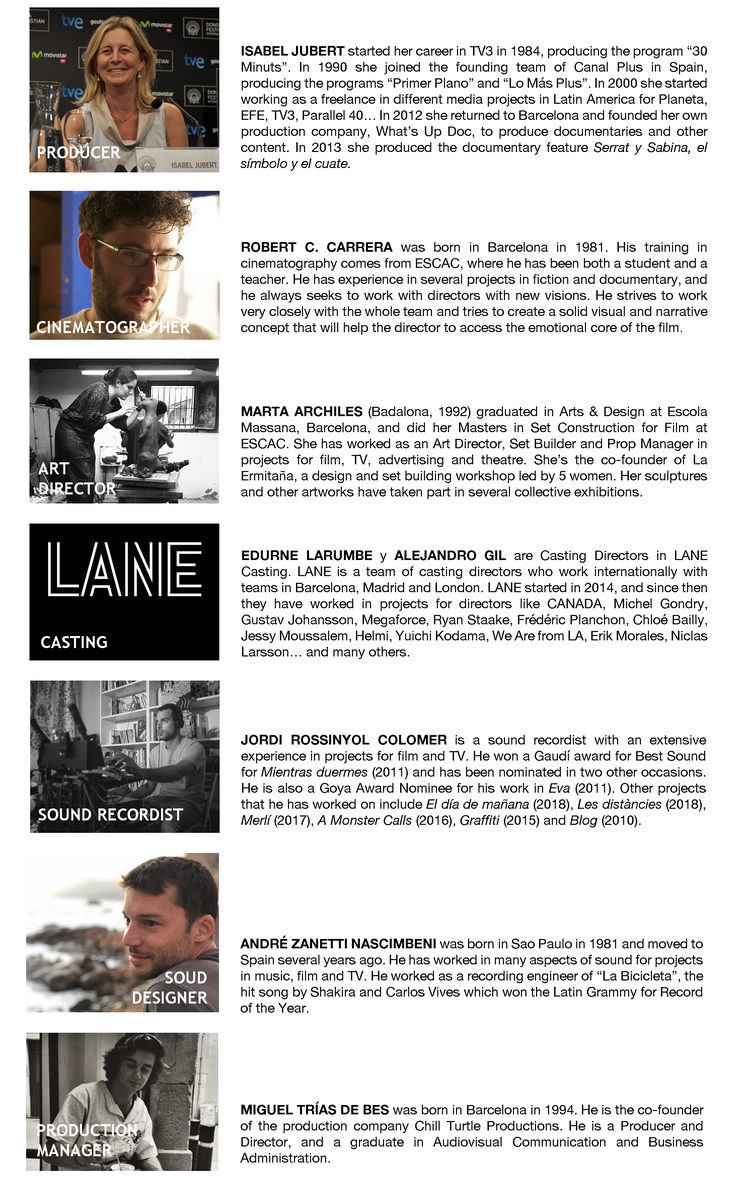 We are delighted to have such an amazing cast on board. Three young performers who will bring the characters of this summer story to life: 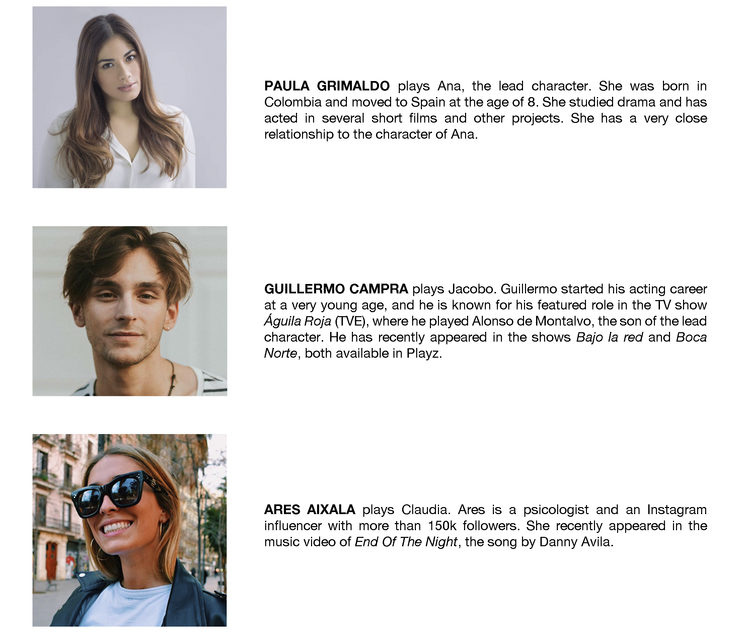 We are eager to start shooting with them! 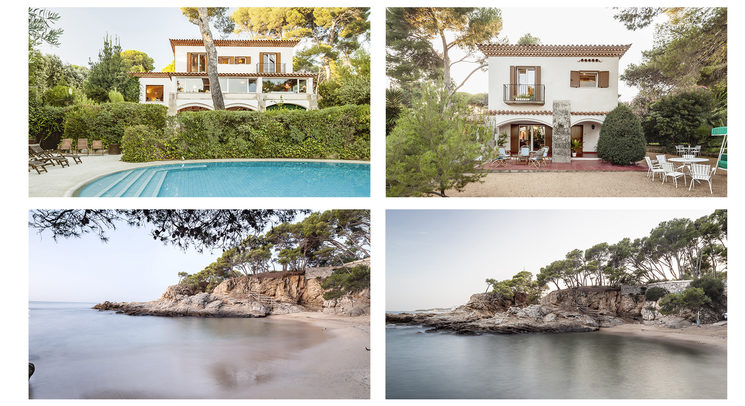 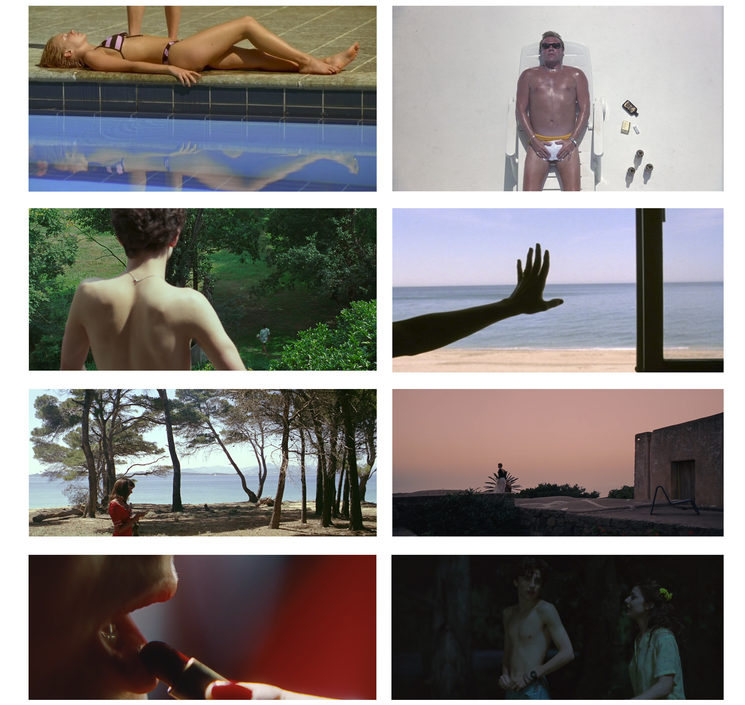 We are very excited to begin working on this project, and even more excited to do so with all of your help. We are enormously grateful for your contributions, whatever the amount, and we want to tell you what we expect to spend the money for:

Your contributions are not simple donations. We have set up a rewards system that we hope you enjoy and encourages all of you to participate in this adventure. Furthermore, we will gift a 3-bottle wine case from Vinos el Reilón to one random contributor. 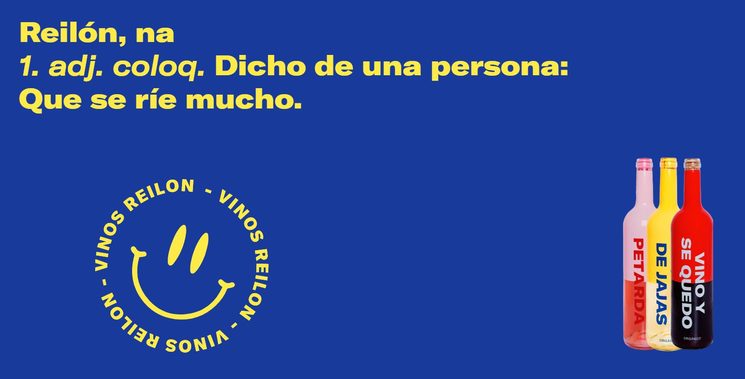 Creating a short film does not happen overnight. Calladita has been on Pre-Production since the beginning of 2019, and there is still a lot of ground to cover. You can see our expected calendar here:

We will keep you posted on the different milestones we accomplish, and you can keep up to date with the project through our social media. We expect to begin sending the rewards as soon as we have them available, and all of them should be received before the summer of 2020.

The greatest reward for us is to be able to shoot this film and share it with all of you. To be up to date with the project you can follow us through these channels:

Remember to share and promote this project with your friends and families!

You can reach out to us through Verkami, in the Q&A section, or send us an e-mail to: calladitafilm@gmail.com