A short film full of memories, disagreements and a forced relationship 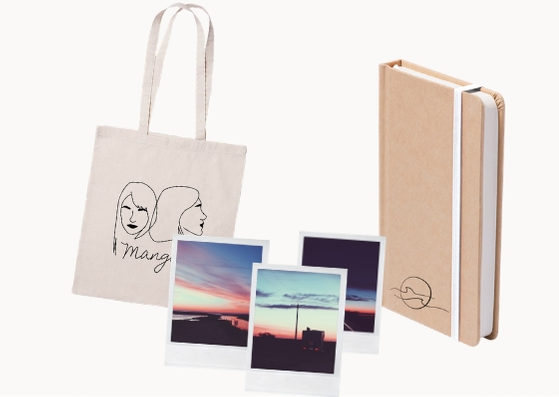 Mention in the credits of the films 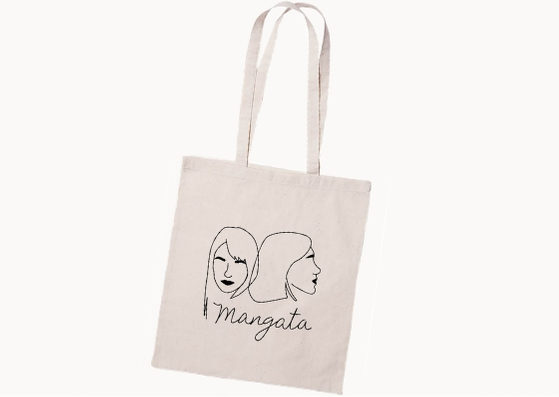 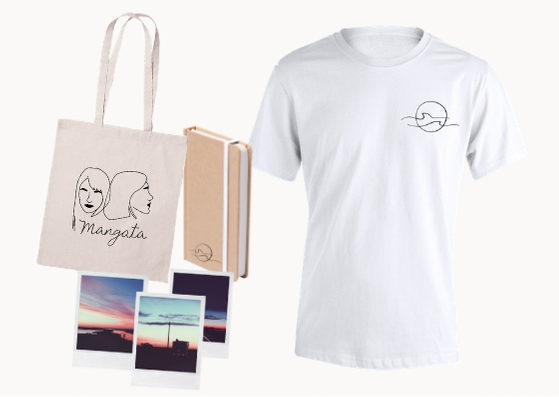 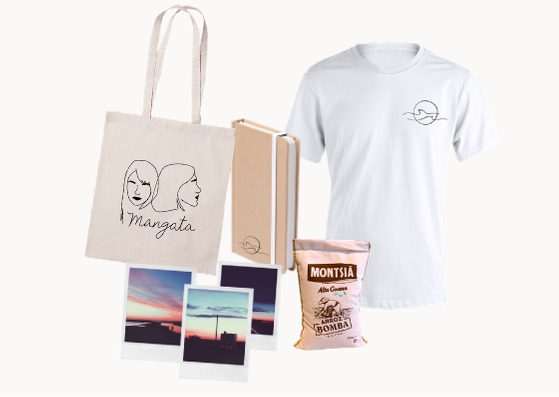 Mention in the credits on the film 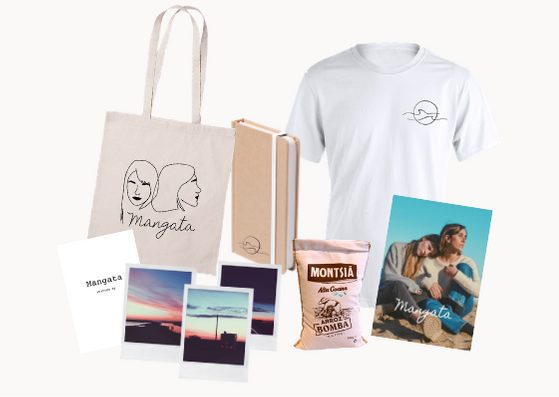 Special mention in the credits of the film 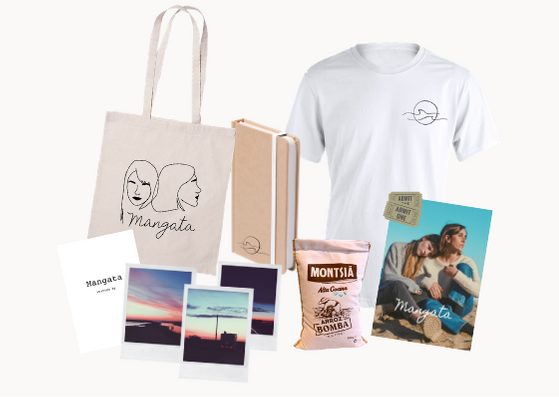 Two tickets for the screening

Mangata came to be as a thesis project of six Audiovisual Communication students studying at Pompeu Fabra University (Barcelona). This Verkami was set up in the hopes of bringing our short film into reality. Mangata explores the relationship between two distant sisters who try to reconnect with each other through traditions, landscapes and memories.

Every year Ona and Àlex celebrate San Juan together on the beach. However, this year the youngest sibling Quim is absent. Their relationship grew cold after his death and it changed completely. Quim was the glue that held all of them together.

Delta del Ebre, where the short film is based, shapes all of its history. It is the place where both protagonists grew up and it is also the place which will bring them back together. 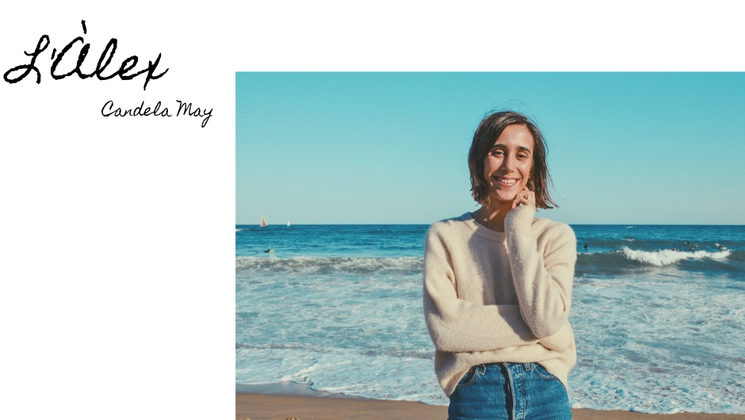 Lost but chilling. Alex’s unique personality differs from that of her siblings. Her carefree attitude helps her perceive the world lightly. She isn’t afraid of what might happen and improvisation is her motto. 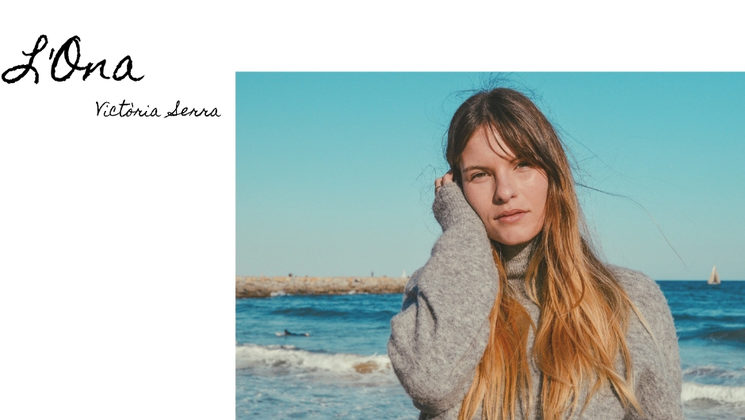 Strong, confident but stubborn. Ona is the perfect daughter as she never seems to be wrong and feels proud of it. Although Àlex denies it, deep down she knows it’s true. Ona left for Barcelona because she felt like her town wasn’t good enough for her.

We need your help in order to bring this project to life. How can you pitch in? Easy!

On the right hand side you can see the list of contributions we have prepared together with their corresponding incentives.

We have 40 days to reach 4500 euros. In the event that we do not reach our goal, money contributed will not be charged and therefore you won’t receive your incentive.

If you happen to have or know of a company that would like to collaborate with us, please do not hesitate to reach out via this email address: mangata.shortfilm@gmail.com 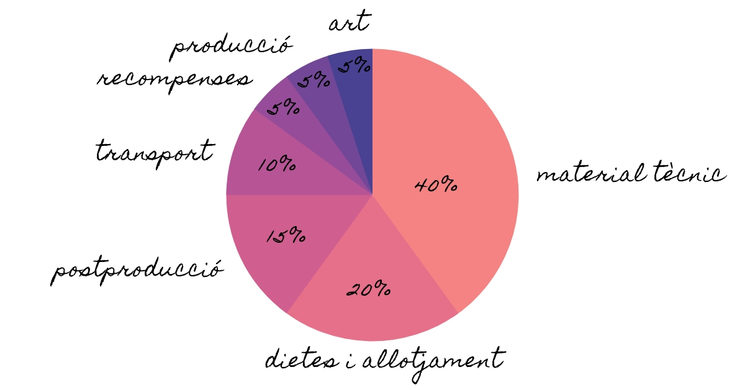 The ones who joined the team: 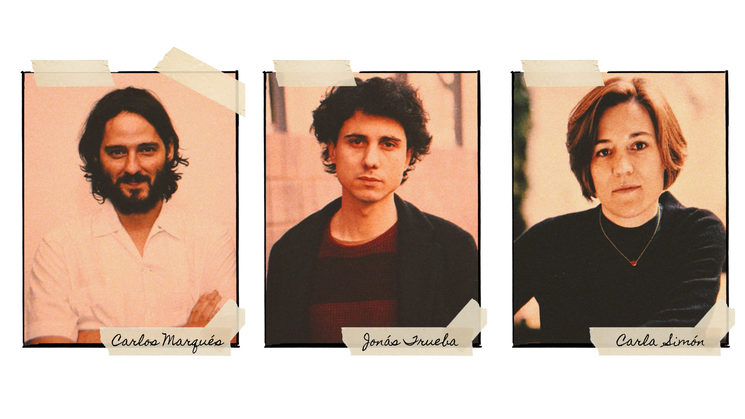 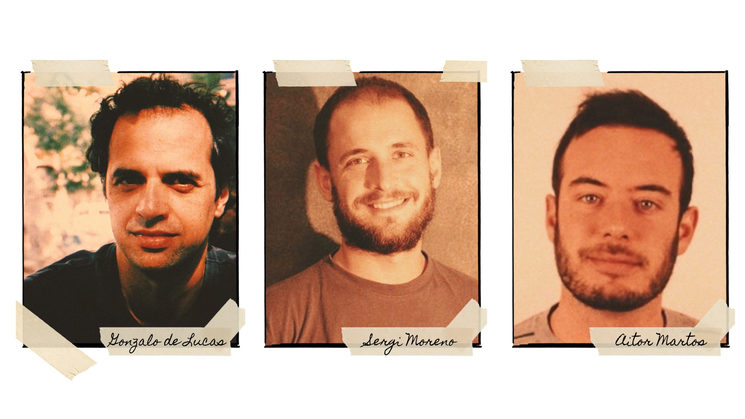 Gonzalo de Lucas: tutor of the Final Project. Doctorate in Audiovisual Communication at Pompeu Fabra University, where he is a professor of the same degree and director of the postgraduate of Audiovisual Assembly.

With the support and collaboration of:

If you want to know more information about Mangata and follow the development of the project, you can find us:

If you have any doubts or questions, you can contact us through: mangata.shortfilm@gmail.com

Mention in the credits of the films

Mention in the credits on the film

Special mention in the credits of the film

Two tickets for the screening