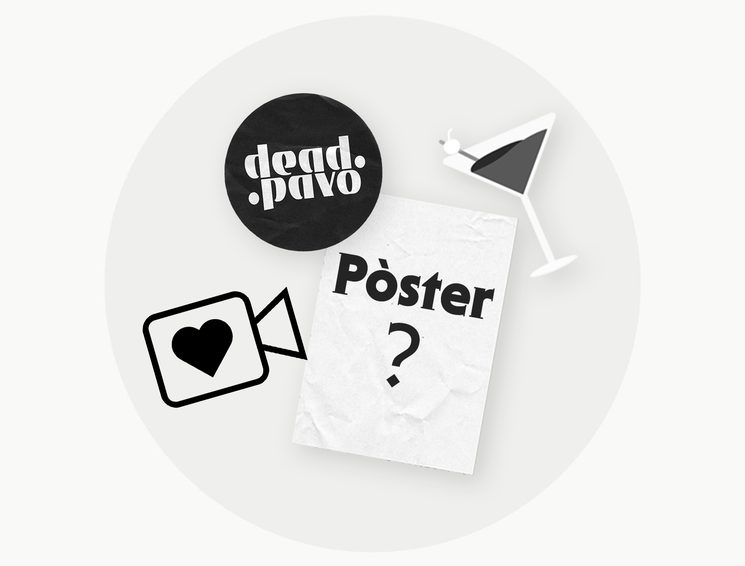 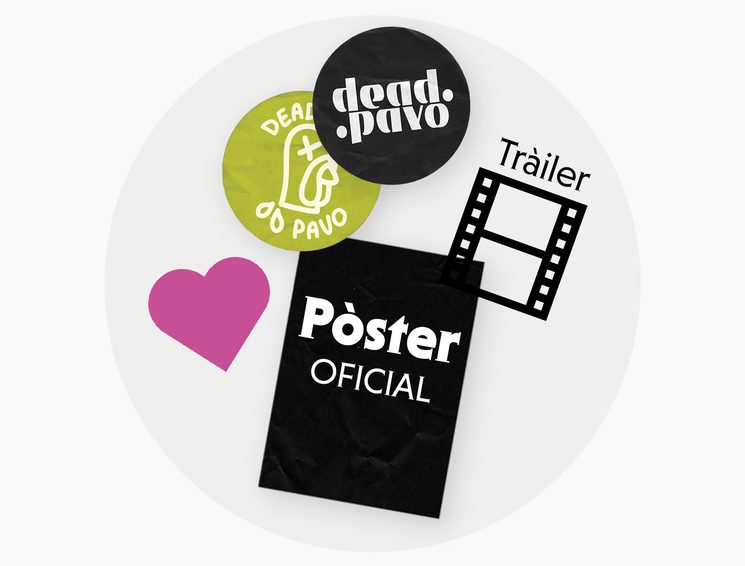 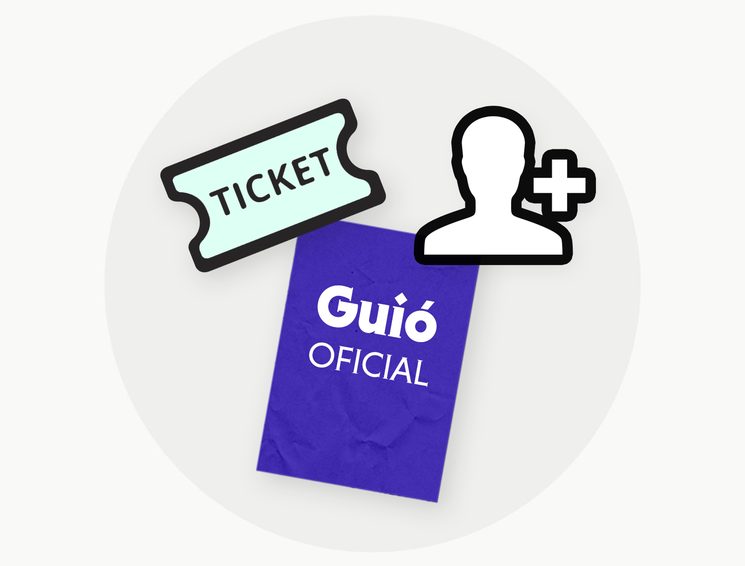 Appear as an extra in the film 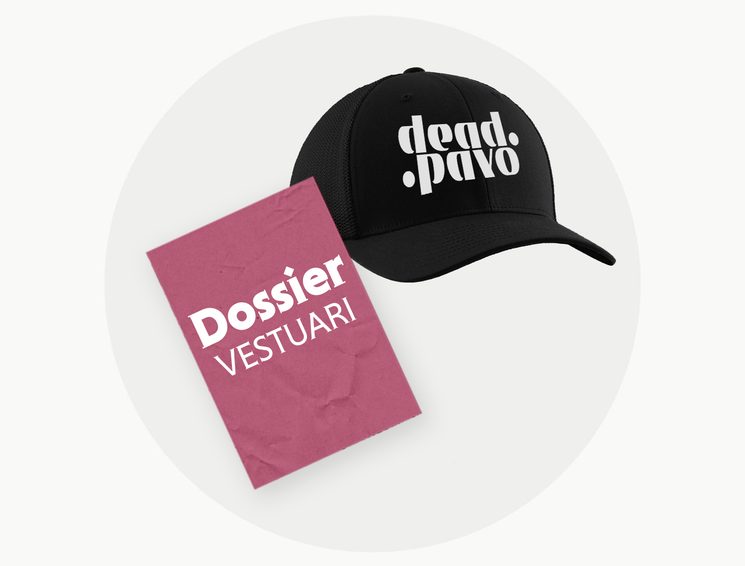 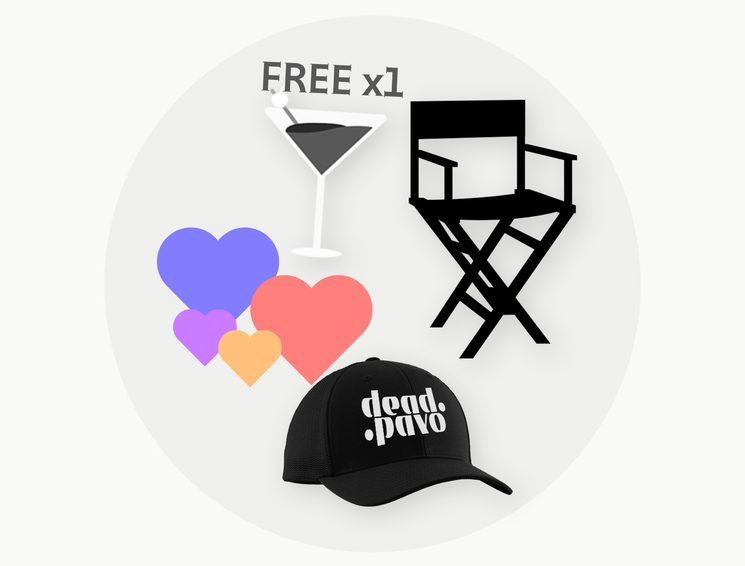 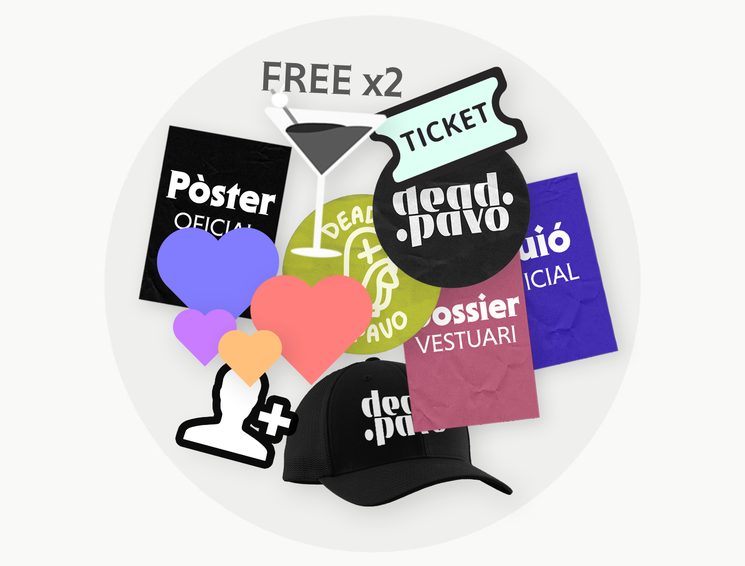 All the exclusive material** 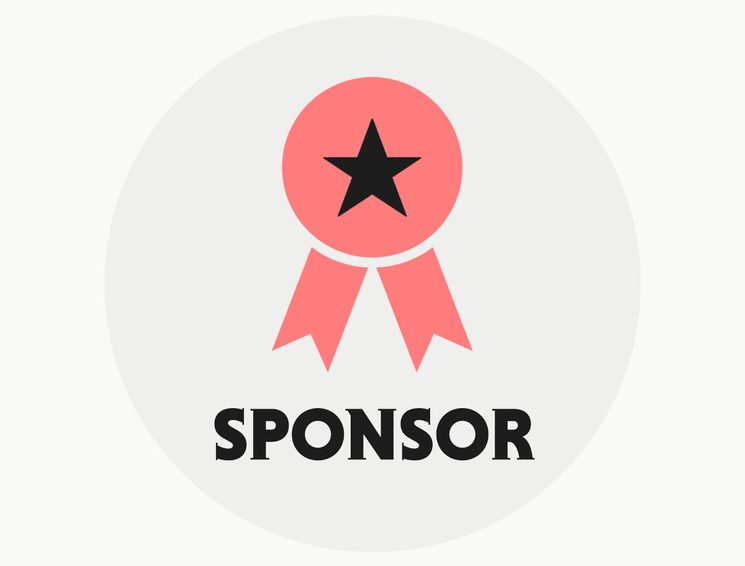 DEADPAVO is a fiction short film produced by four students from Pompeu Fabra University. We want to show adolescence for what it is: a vital stage in our lives, without falling into paternalism or nostalgia. Youth has changed drastically with the introduction of social media. Nowadays, personal relationships are formed on Instagram, but how do they translate face to face?

Why do we want the second goal?

With extra money, we will have professional post-production of color and sound, that is, the short has a brutal technical finishing, as our story and its characters deserve. It will also allow us to rent better cinematography material, from the camera to the lights and the sound equipment we'll use to shoot DEADPAVO. Believe us, it will be worth it. And last but not least, we can take better care of our actresses, our actors and the extras during the shooting, improving their experience and, in the end, the final result.

Anya is DEADPAVO’s main character, a 16 year old girl who recently met Mart through Instagram. It’s clear that something is bound to happen between them, but neither of them is ready to make the first move. Gisel, Anya’s best friend, decides to take action without them knowing.

The plan is perfect: a house party full of strangers, a lot of rum and coke, excessive Instagram Stories and too much Never Have I Ever. What Anya’s friends don’t know is that she doesn’t really want to meet Mart. 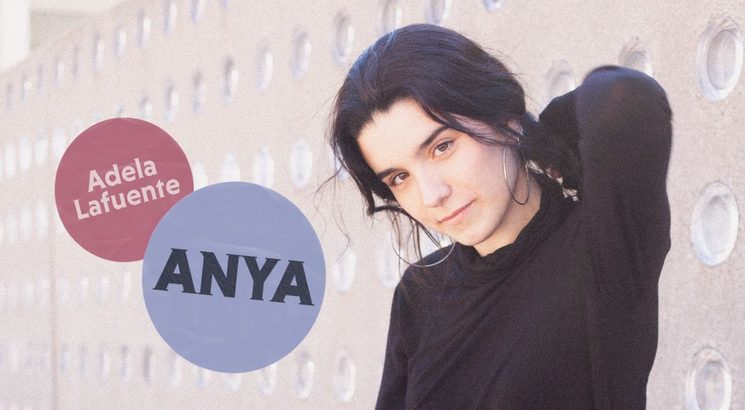 She loves being surrounded by others, both to have fun or to help anyone anytime. When you get to know her you immediately notice she’s very confident and knows how to handle any problem, but there’s one that she hasn’t solved yet. Meanwhile, Instagram is a place where she can express herself freely beyond her doubts. As Anya herself would say, she survives out of guac and music. 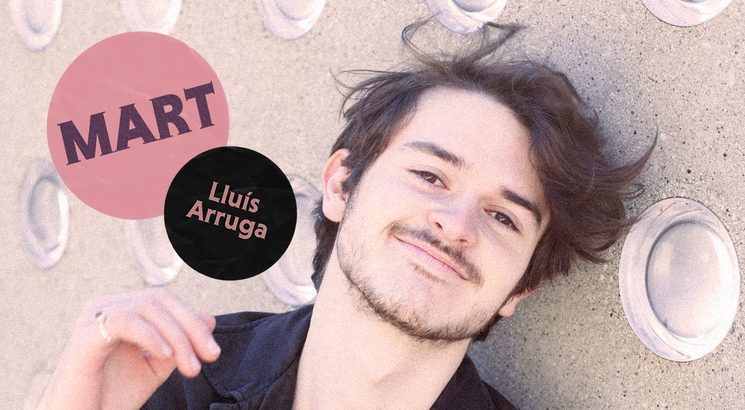 Despite his friendliness, he prefers to remain silent and observant. This gives him a mysterious aura, completed with his strange Instagram posts. Sometimes he assumes that things will go his way and struggles reacting when something goes differently, but deep down he’s a lot nicer than he seems. 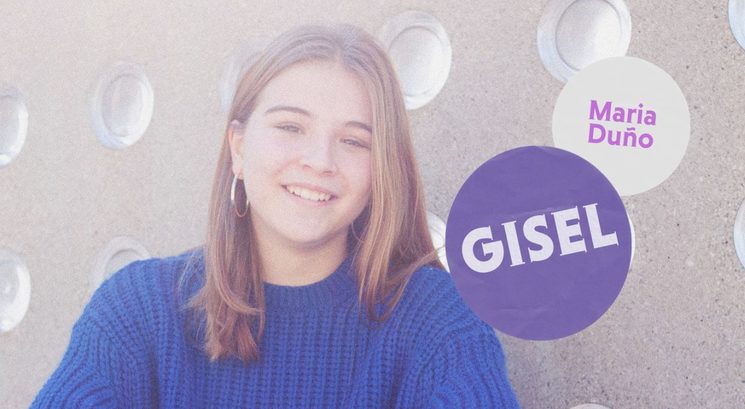 She’s confident and loves being held responsible when things go right. She wants the best for her friends even though sometimes she thinks that only happens on her terms, leading her to organize and control – often manipulating but with a good heart. That doesn’t make her the mother of the friend group but rather the mind behind all her friends’ flirting strategies (some good, most bad). 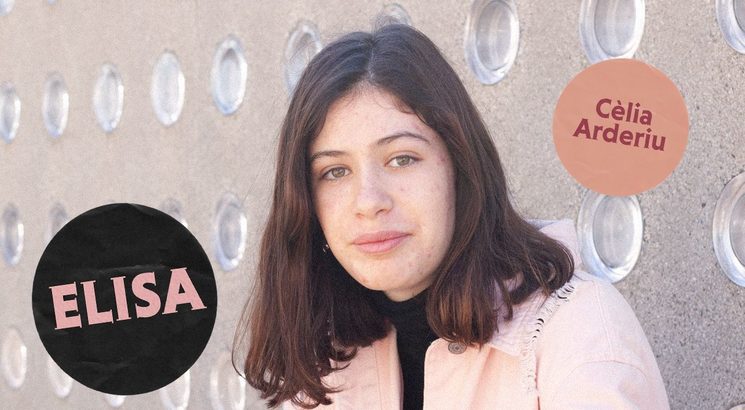 Although she looks serious, she’s a very distracted girl who disconnects from reality faster than her crushes answer her DMs. When you get to know her you discover she’s actually very active, affectionate and, what her friends love about her, absolutely obnoxious when she drinks. 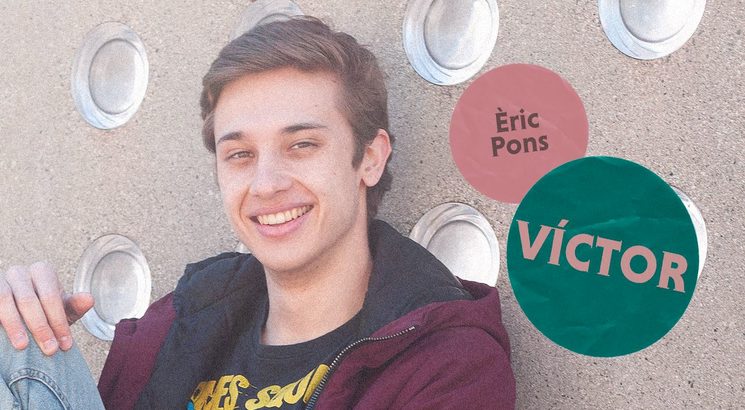 He’s the chattiest, funniest person his friends have ever met. He loves meeting new people and is constantly doing new things.This makes for bad ideas, like the summer he was caught with a girl in the boyscouts’ group cabin. He escaped trouble as usual, with an elaborate story about lost keys that was surprisingly effective.

We are four senior year Media students at Universitat Pompeu Fabra: Lucía, Enric and Judit have specialized in Filmmaking, while Júlia is exploring the theoretical and editing part of DEADPAVO. 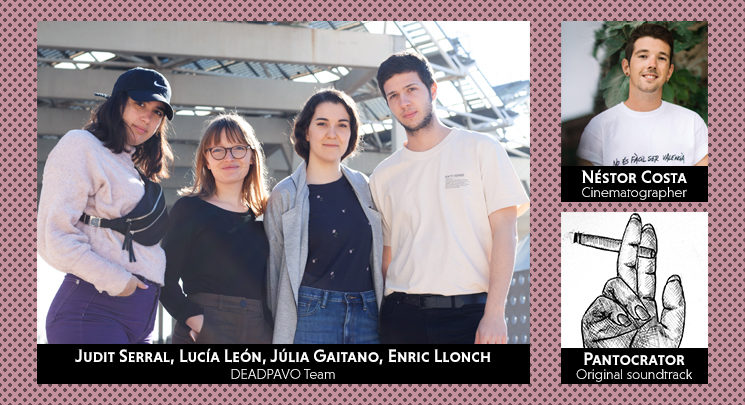 Júlia Gaitano. Cinephile, melomaniac, voracious reader (when she has time, which is less often than she’d like to admit). While studying she realised she likes thinking movies rather than making them and that’s what she’s becoming professionally. She also has editing aspirations. Right now she collaborates at Otros Cines Europa.

Enric Llonch. He knew he wanted to be a filmmaker ever since he made films inspired by Detective Conan in middle school. Passionate about music and graphic design. Co-director and co-writer of the short film SENEX, tutored by Santiago Fillol, Isa Campo (winner of 2 Gaudí Awards) and Diego Dussuel (winner of a Gaudí Award).

Judit Serral. Fond of scenic arts and photography since she can remember. When she went to university in LA she realised all she wanted was to live the American dream. Meanwhile, she applies what she learned from the professionals at UCLA to DEADPAVO. She volunteers at Cinema Zumzeig.

Lucía León. Communication is in her bloodstream and she always says she doesn’t write enough. Right now she works in corporate communications and event productions, besides organizing poetry jams and finding time to dance Lindy Hop. She directed the short film OASI, about swing and narcos in the Raval.

We are one of the smallest Final Project teams, which lets us work intimately with the actors and have an excellent external team that will help us during the whole process.

Néstor Costa. His teenage years were marked by editing in Picnik and the 2010s music videos -he quickly discovered his passion for media. He’s participated in the short film Primeros Besos and is currently studying at ECAM and collaborating in Tresdeu Media.

Pantocrator. A project that emerged from Marta Delmont’s and Marina Correa’s terrible emotional management. Xiri Romaní and Robert Busquets complete the band and give nuances to a repertoire filled with millennial drama -going from punk to more elaborate power pop.

Thanks to Pompeu Fabra University’s support, DEADPAVO is a project tutored by professionals like Gonzalo de Lucas (directing) and Sergi Moreno (producing). The short film also has the help of excellent filmmakers like Carlos Marqués-Marcet (director of 10.000km and editor of Eliza Hittman’s It Felt Like Love), Jonás Trueba (winner of two Goya Awards and director of Todas las canciones hablan de mi and Los ilusos and Carla Simón (winner of four Gaudí Awards for Estiu 1993).

DEADPAVO is our Final Project but we want it to be a lot more than that. We want to film in the best conditions, and to accomplish it, we have to rent equipment, lights, cameras… Your contributions will cover the following expenses (in percentage): 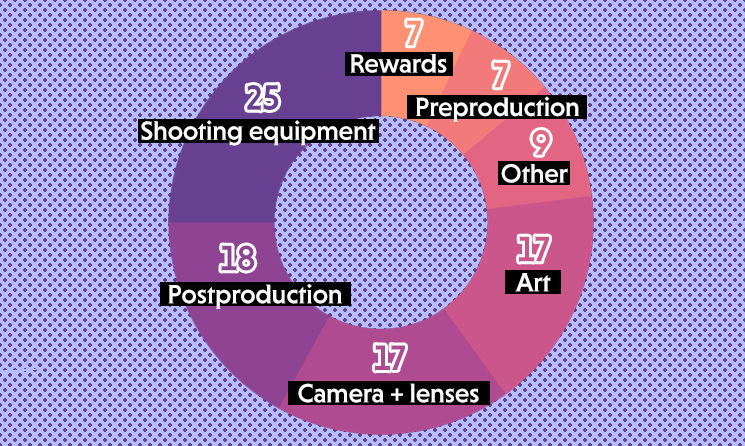 We’re currently in the pre-producing and rehearsal stages. We will keep working during the following months to make DEADPAVO a reality:

Do you want to help us bring DEADPAVO to life but you don’t really know how Verkami works? No problem, we help you do it step by step.

You will find all you need (and more) in our social media accounts. If you’re interested in DEADPAVO but can’t take part in its Verkami, share the project with your friends and follow us to keep up with all the news.

For any doubt you can send us an email. If you want to be part of our artistic team or be a sponsor of DEADPAVO, contact us. 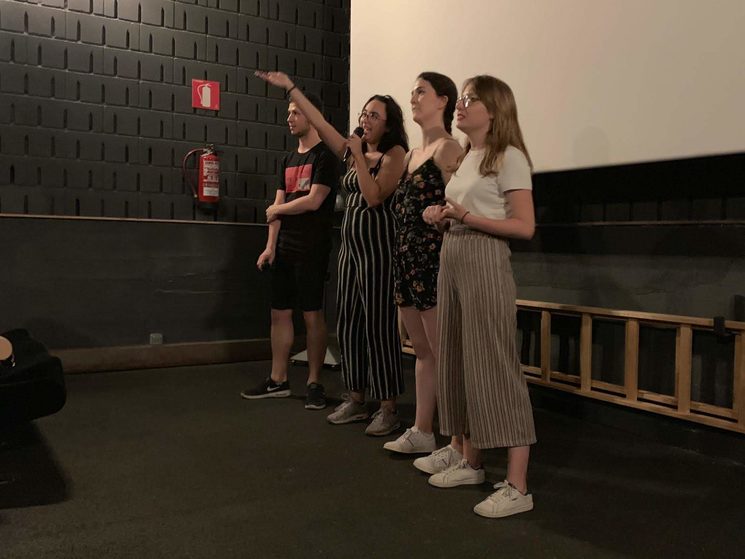 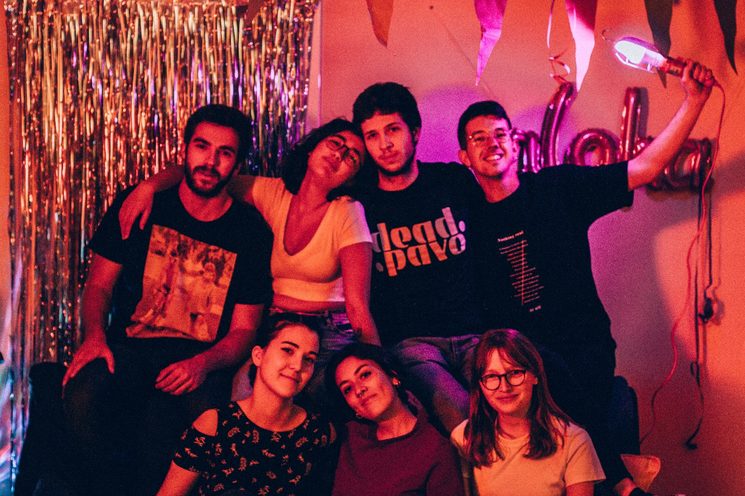 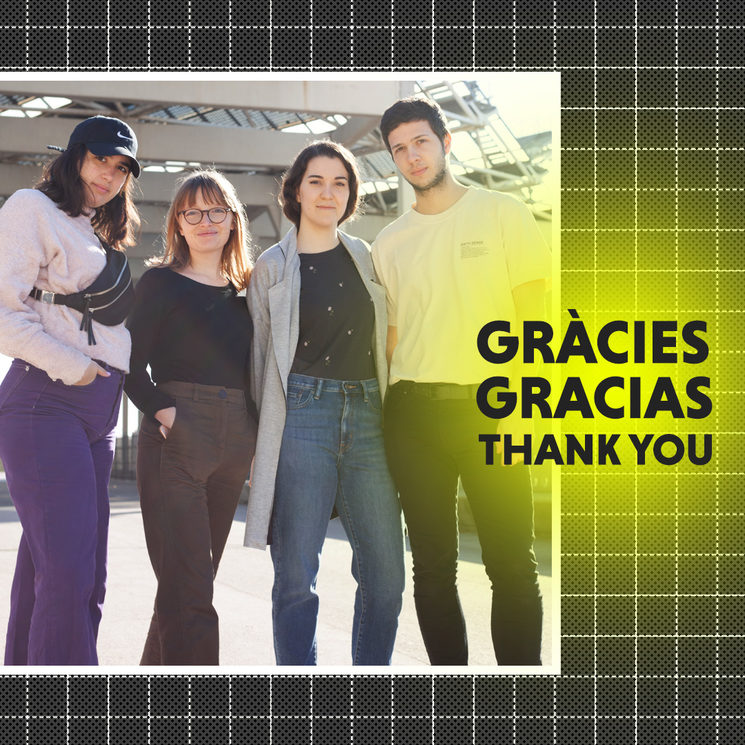 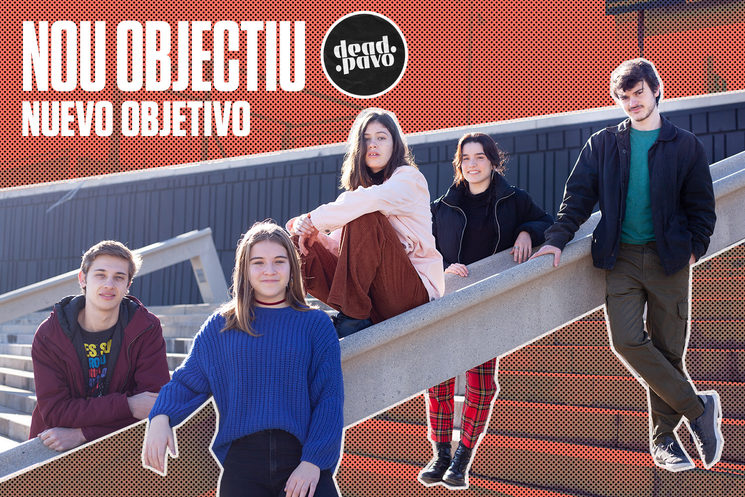 Appear as an extra in the film

All the exclusive material**