Collaborate in a necessary tribute, an animation feature film about the unknown history of children who faced Nazism in a concentration camp

Santiago de Compostela
This project ended March 15, 2019 without achieving its objective
0
seconds
105
Pledges
4.380€
From 15.000€
The link to the project has been copied to your clipboard 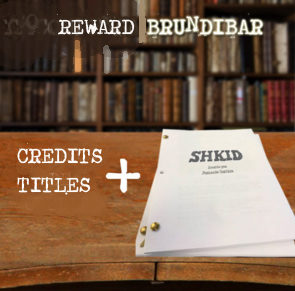 As a thank you for supporting this project, you will be immortalized in the credits of the film and you will also receive the script of the film in PDF with annotations of the director and photographs of the filming 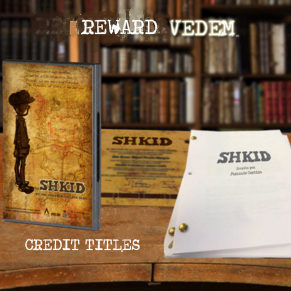 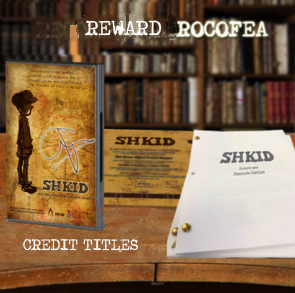 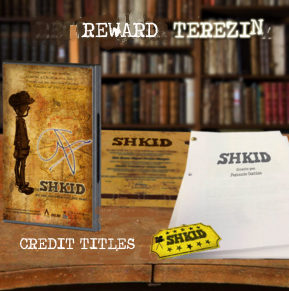 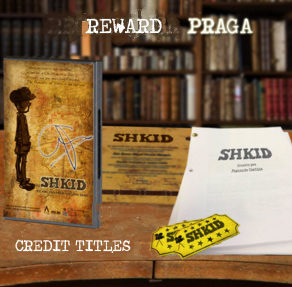 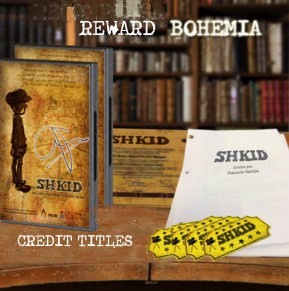 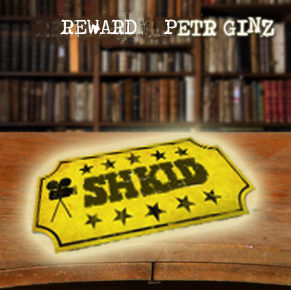 \ - Name in exclusive cardboard of the credits of the film, along with other collectives that contribute the same amount. 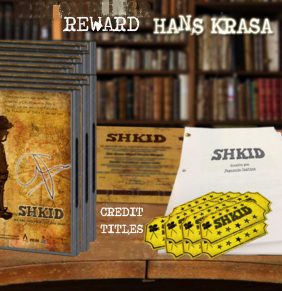 \ - Name in exclusive cardboard of the credits of the film, with the patrons who contribute this amount. 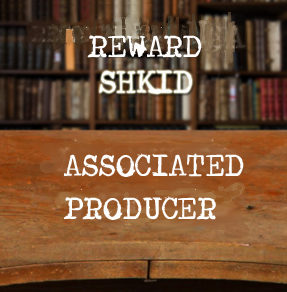 Become an associate producer of the movie!

Ask us for more information at shkidlapelicula@gmail.com

About the project Read more about this project 4 updates Comunidad

"SHKID" is a tribute to the children of Terezín, with the intention that their heroism and solidarity be an example for future generations.

This old fortress of the actual Czech Republic, with capacity for 6000 people, was used by the Nazis to hold 70,000. It was a stop on the way to the extermination camps like Auschwitz.

All the cultural and artistic elite of the time was concentrated in it, Terezín was used as the axis of a propaganda campaign to tried to deceive international opinion on "how well they treated the Jews", shooting a film in which they used sets and forced artists to paint, to compose and perform music, children sang opera ...

In the midst of this terrible situation, in a real situation of overcrowding, famine and surrounded by diseases such as typhus, the children created a clandestine magazine and a secret republic of resistance and solidarity. Through its texts and drawings we will recover and transmit their history.

Why this movie is necessary

Some discouraging data are obtained at an educational level and at other levels:

41 percent of Americans and 66 percent of millenials in that country do not know what has happened at Auschwitz. New York times article

22 percent of American millennials have never heard of the Holocaust. Here more information

2.Increasing subliminal anti-Semitism makes us rethink how the fragile historical memory can fall before a society easily manipulated by the rise of the extreme right in the United States and in different European countries.

3.We must ensure that history is not repeated. "A people who do not know their History are condemned to repeat it" Confucius.

The use of the animation technique provides an attractive differential with the rest of previous documentaries and films on this subject, which will also allow us to:

1- Bring the reality of what the Holocaust was to the general public in a different way, especially to young people and children who a priori would refuse to see another type of film on this subject.

2 - Transmit the art and poetry of children, approaching through their creativity to their experiences and their reality.

3- The great result obtained by animated films such as "Persepolis" shows that it can be an attractive way to reach large audiences, besides being the perfect excuse for teachers to introduce the subject in the classroom.

Difference with other movies about the Holocaust

The extraordinary story of the children of Terezín must be taken to the screen to do justice, to fulfill the purpose they had, to share their testimony so that the truth of what was happening there would be known. We will listen to their voices detained in time through their clandestine writings, and we will be amazed by their mature reflections and their courageous actions.

First film on this subject narrated by the children themselves. We hope to transmit their legacy and perpetuate it forever in an effective way, because what better way to tell a current child what happened, than through another child who tells him while he is living.

The objective is to make the film become a time machine that can connect the young people and children of the present with that encapsulated testimony that will live forever, that we hope every year to connect the brave children of Terezín with all future generations at schools , so that it leaves an indelible mark of that shared experience within the future adults, the imprint of what the Shoah was.

The 800 pages of the different copies of his clandestine magazine, which were kept hidden for years and that took 50 years to publish, have shown us children and teenagers who created secret brotherhoods to share food, which represented the opera Brundibár as a symbolic act of struggle, while being forced to be part of the shameful publicity campaign created by the Nazis to deceive international opinion.

A special, unforgettable and unique way to know what happened in the Holocaust.

Interviews with experts and survivors

As part of the research carried out in these two years, we have conducted numerous interviews, including leading international experts such as Michael Berenbaum, Robert Jan Van Pelt or Paul Salmons.

The collaboration of survivors has also been invaluable, we interview Doris Grodnadovicová and Dagmar Lieblová.

I'm Fernando Cortizo, film director, I've been working in animation and documentaries for many years. You can see my previous movie here. This project came years ago when my son represented the opera Brundibár with the Choir of the Cathedral of Santiago, the incredible story of Terezín led me to begin an investigation that would not have been possible without the involvement in the project of the Jewish Community in Galicia , of the Modern Languages Center of the USC and of the La Association of friends of the Opera of Santiago de Compostela.

The production of the film is the responsibility of Armar Media, the executive producer Arón Margolis has achieved the involvement of the prestigious Jewish Film Festival in Mexico.

It is also co-produced by Amanita Studio and Unity Tours

To date and over two years we have conducted interviews with experts and survivors, we have visited Israel, Prague, Terezin, Krakow, Madrid and Auschwitz searching information and unique materials for this work.

What will happen from now?

With your help we will start the animation phase in the period from February to May.

Our plan on June is to begin editing , postproduction, sound and music, tasks that will take us until the end of August.
We will have everything ready for the premiere on September, where you will be the first ones to watch the movie.

But the rewards will come sooner. In a couple of months you will receive the script and photographs of the shoot and we will regularly inform you of news and exclusive advances of the film.

What we will do with your money

The collection will serve to finally start the exciting phase of the animation!

Our goal is to get the € 15,000 that will allow a team of small people to start the final phase of the film and in which we will put all our enthusiasm and effort.

To follow the news and the day to day of filming, enter to the facebook of SHKID and contact us here. I will personally answer all your questions.

46
are returning backers of Verkami
57
are new backers

As a thank you for supporting this project, you will be immortalized in the credits of the film and you will also receive the script of the film in PDF with annotations of the director and photographs of the filming

\ - Name in exclusive cardboard of the credits of the film, along with other collectives that contribute the same amount.

\ - Name in exclusive cardboard of the credits of the film, with the patrons who contribute this amount.

Become an associate producer of the movie!

Ask us for more information at shkidlapelicula@gmail.com