We want to release our first album on vinyl, since it was only released on CD. 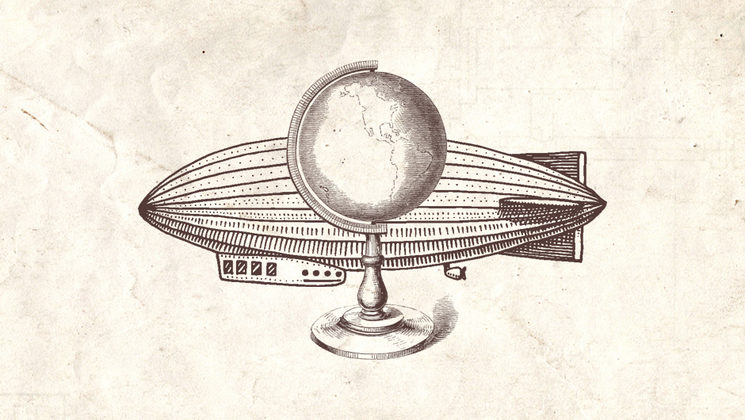 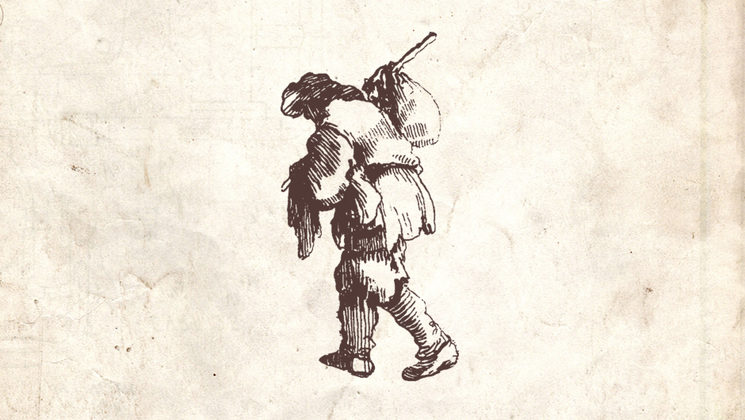 Thank you for collaborating in our project!

10€
52 backers
Concert exclusive for the sponsors 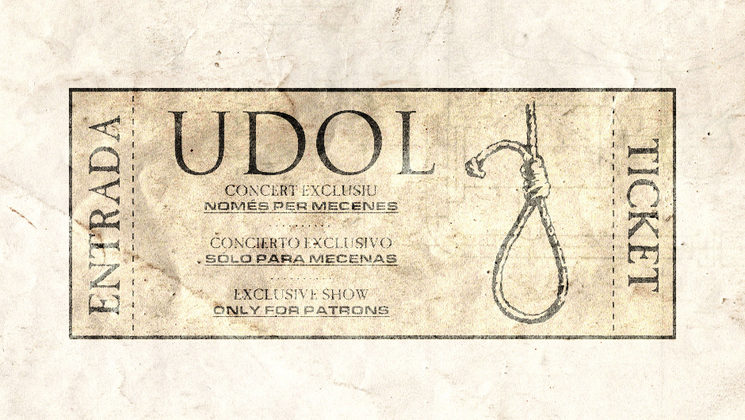 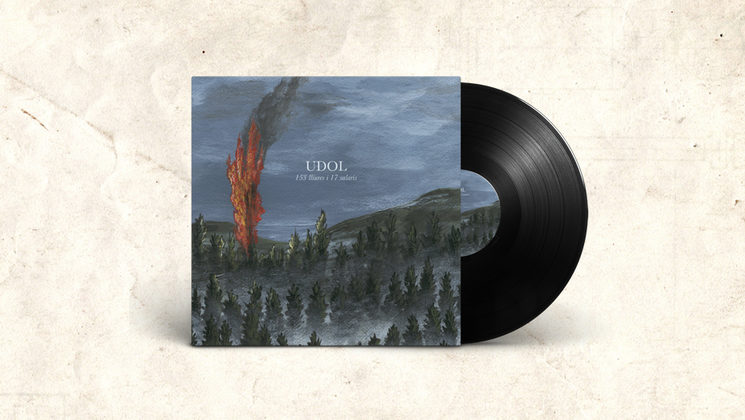 · T-shirt exclusive for the sponsors (*Natural Cotton or Black*) 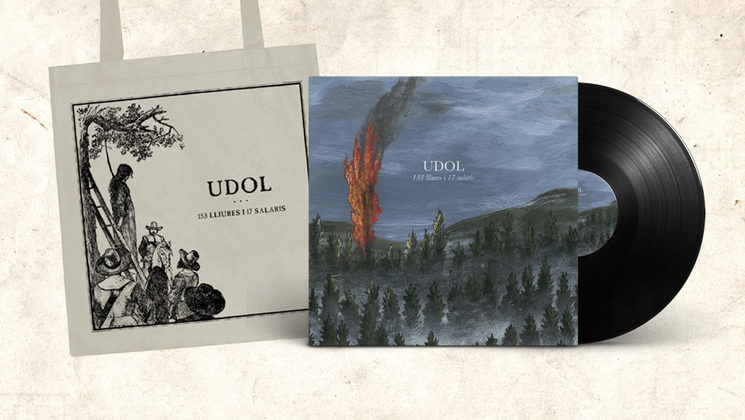 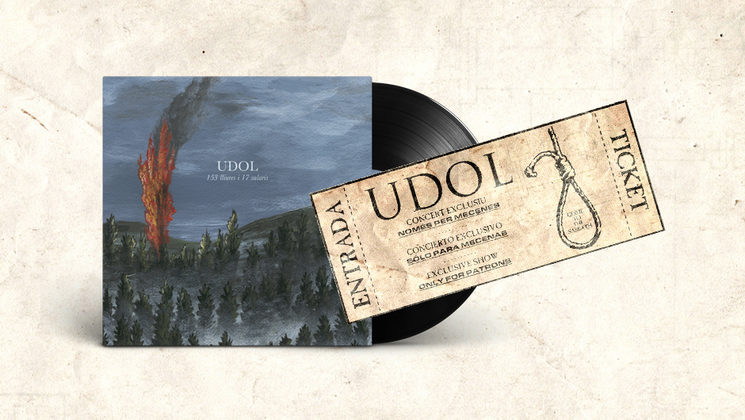 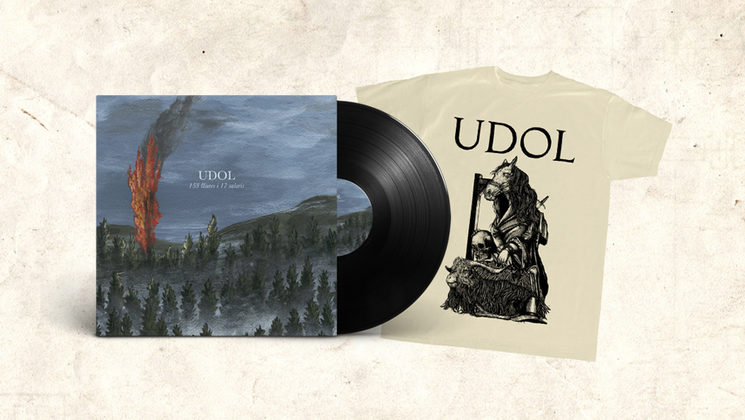 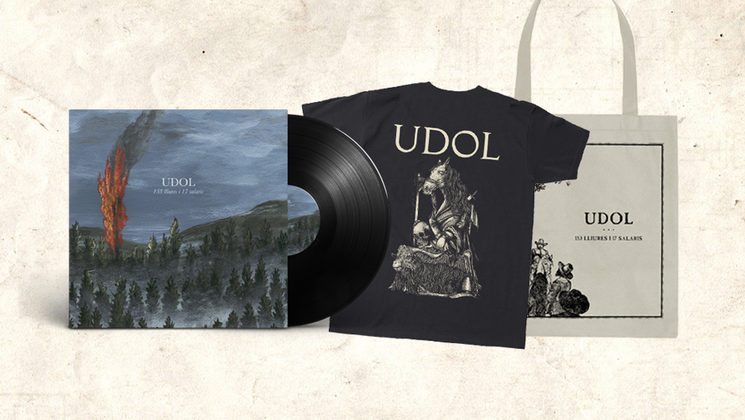 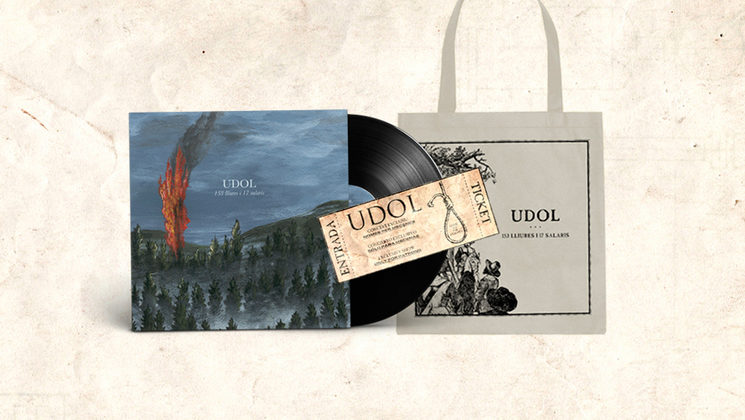 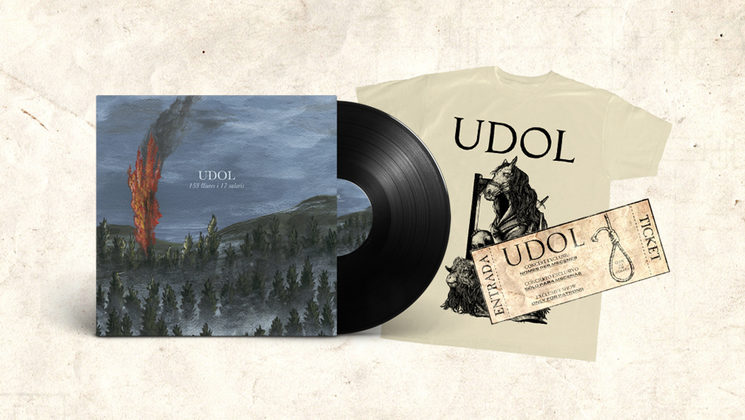 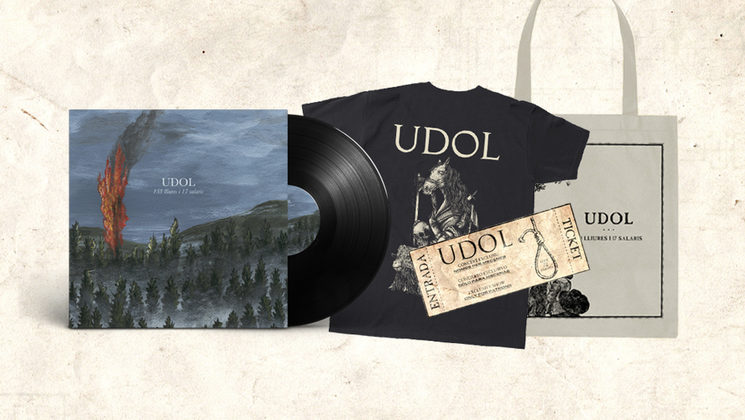 UDOL are an epic/psych/doom duet formed in 2014 by Joan Roqueries from EvilHorse (guitar and backing vocals) and Adrià Boluda from Golem (drums and vocals). 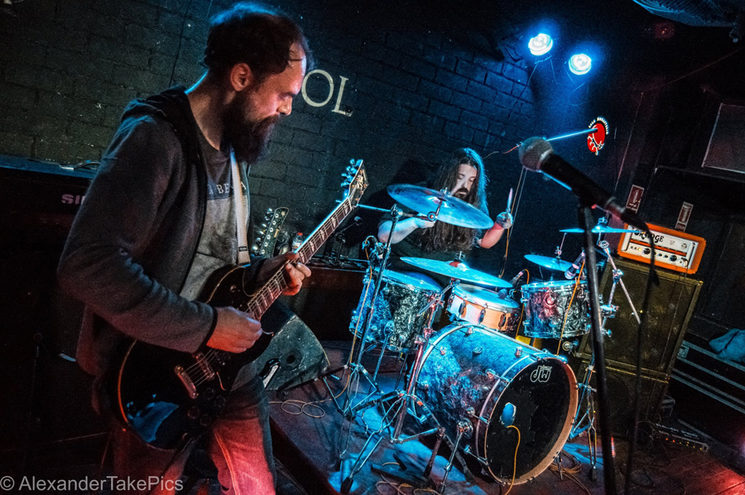 153 lliures i 17 salaris by UDOLIn the year 2017, our first album "153 lliures i 17 salaris" was released on CD under Nomen Records. The album consists of 5 songs, 2 of which (the intro and the outro) are sung by the young choir of Sentmenat. It relates some real events that happened in our hometown (Caldes de Montbui) in 1619, where 7 women were accused of summoning the devil, tortured and finally hanged to death. 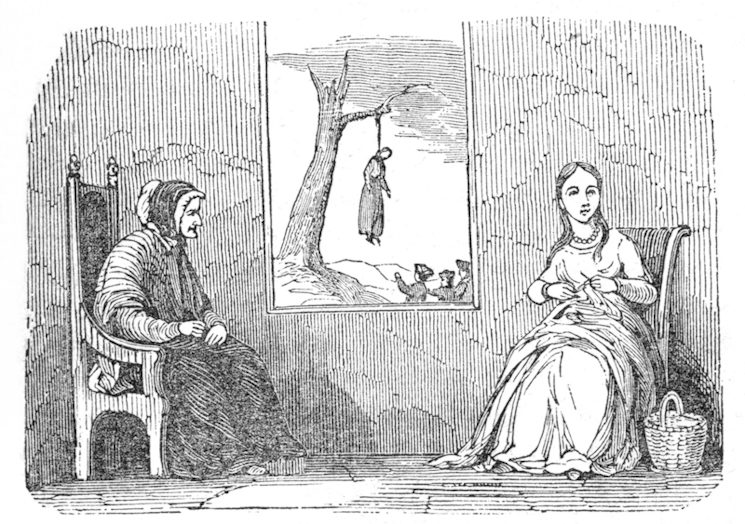 WHAT WILL WE DO WITH THE MONEY RAISED?

It will include the paintings and engravings made by Maldo Illustration and the layout by Branca Studio adapted to the new format, plus we’ll add the engraving by the renowned illustrator Tomás Hijo, which so far was only available as a T-shirt.

· Bag exclusive for the sponsors that will never be printed again designed by Branca Studio with an engraving of the execution of Mary Ann Hibbins in Boston, 1692, during the (in)famous Salem events, very similar to the story related in the album.

· T-shirt exclusive for the sponsors that will never be printed again, with an illustration by Argentinian draftsman Juan Machando, who has worked for bands like Lucifer, Eyehategod…

The vinyl will be made in March 2019, right when we’ll start sending your rewards.

The concert will take place in Santa Maria de Lluçà in April 2019.

Thank you for collaborating in our project!

10€
52 backers
Concert exclusive for the sponsors

· T-shirt exclusive for the sponsors (*Natural Cotton or Black*)