Help us with our first album!

Contribute to the project
View project in Castellano, Asturianu and Asturianu

The post-folk is a new experience with Asturian trad music.

L-R are Leticia Baselgas (vocals, tambourine) and Rubén Bada (electric guitars, looper, effects). They create a unique sound, deconstructing and reinterpreting Asturian traditional music. Their mission is to retain the integrity of the traditional Asturian dance rhythms whilst embracing 21st century technology. They combine the sounds of their native Asturias with blues, rock and jazz. L-R call their music “post-folk” or “post-trad.”

¡Asturian trad music is alive! This is Asturian- post-folk.

"when will your fist album be published?" 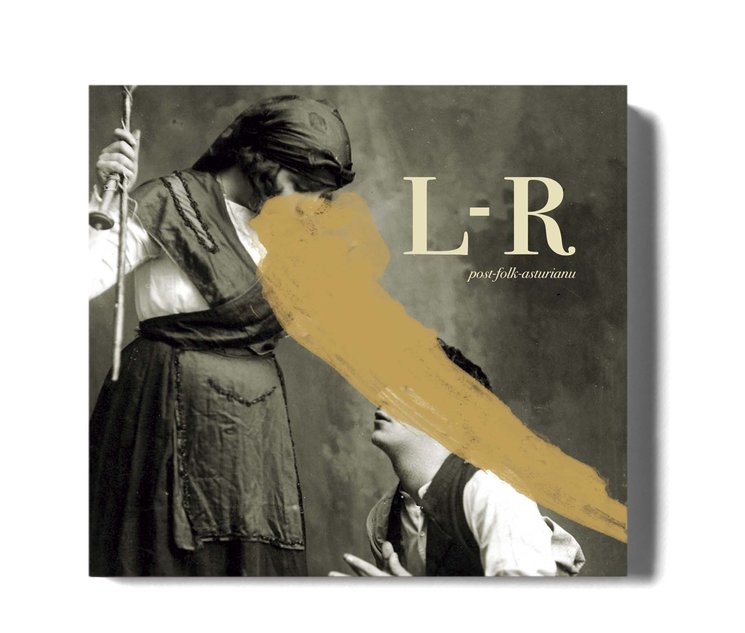 After two years playing our music at festivals and concerts, we believe that it is time to record an album for you. This way you will enjoy our music in your home. Many people have asked us about a new album so, we will be working on it.

¡This is the moment and we need your help!

Sponsors wanting more information about us:

Ruben Bada was born in Aviles, in the northern coast of Asturies, and raised in the Cape

Peñes area, where the Asturian language and culture are alive and vibrantal.

He began playing guitar at 14, learning both bouzouki and fiddle soon after.

two albums. Shortly after, he became a highly sought after studio musician and producer,

in the Asturian Music Awards. Ruben has recorded on numerous high-profile albums

L-R, Aú?, Al?ce y Navaya, Alfredo González and the El Trasno de Cuaña Pipe Band. Besides his work with L-R, Ruben has is own musical project and he is a very much sought after session musician playing with several other bands in Asturias 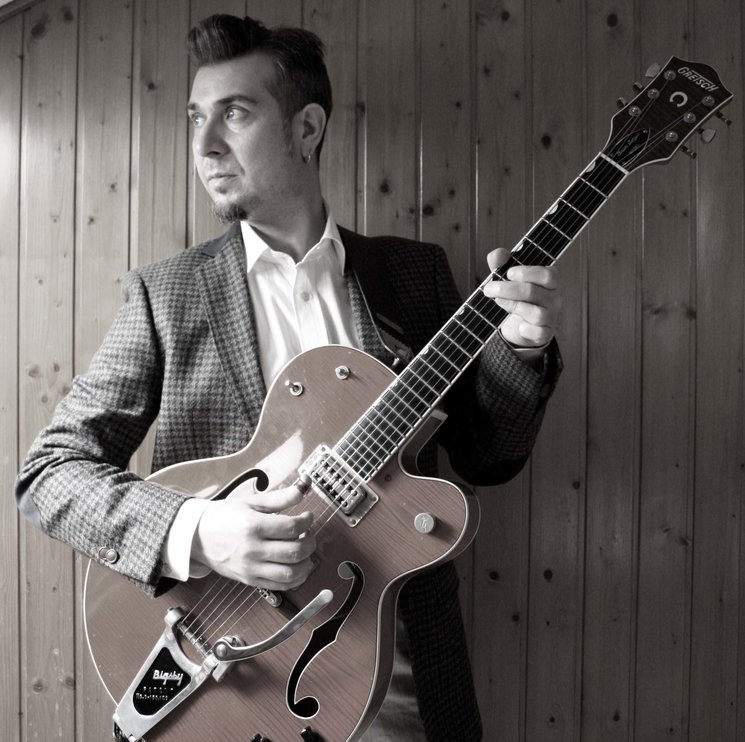 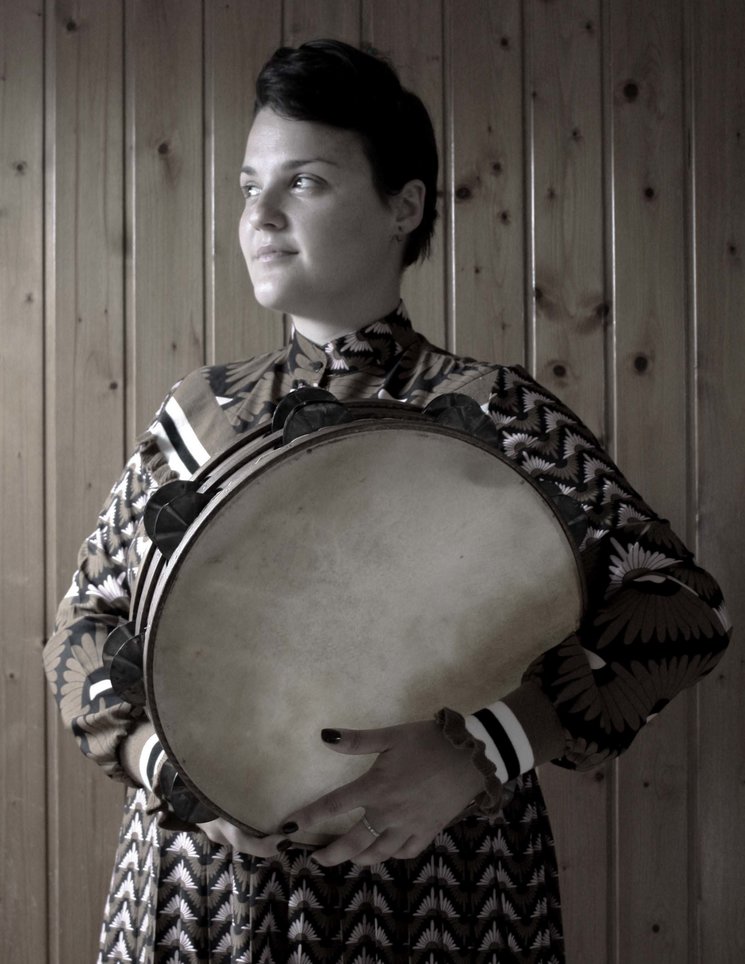 Leticia Gonzalez is a very well known traditional singer and tambourine player in Asturies. She has been part of ethnographic groups such as “Vezos Astures” and “Muyeres”, where the role of women in traditional culture was reivindicated ¿??? celebrated through music and dance. Leti is also an accomplished traditional dancer and if you come to any “bailles” in Asturies you’ll probably meet here either dancing or providing songs and rhythm for the dancers.

How you can help us

All contributions will be welcome. All money raised through this campaign goes to the album (recording, edition and production)

We have done this so that you can get an idea: 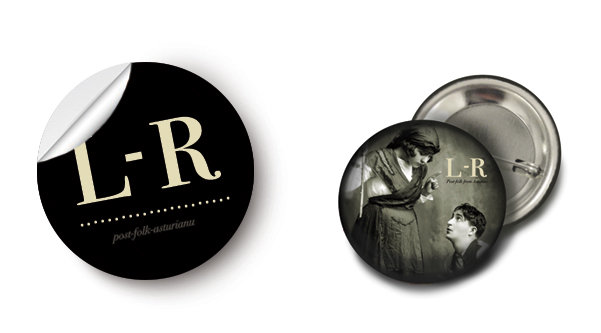 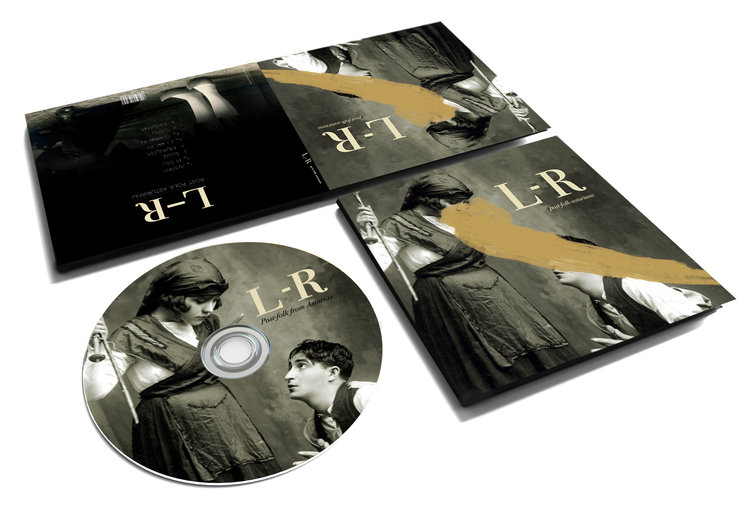 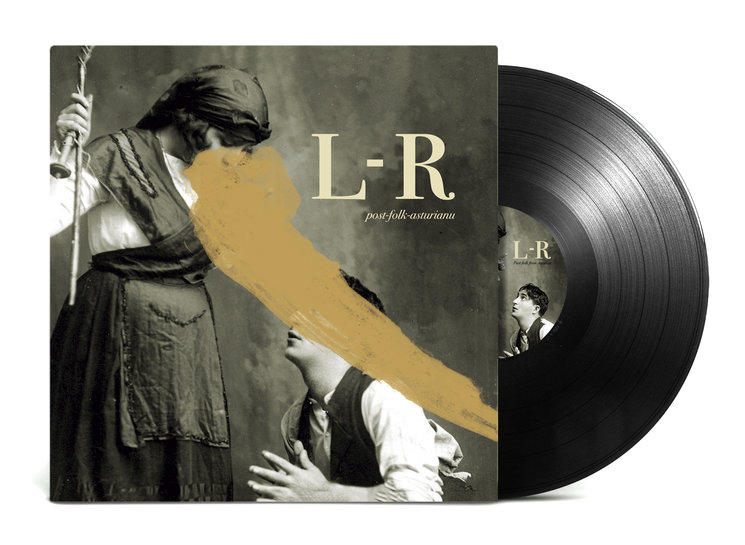 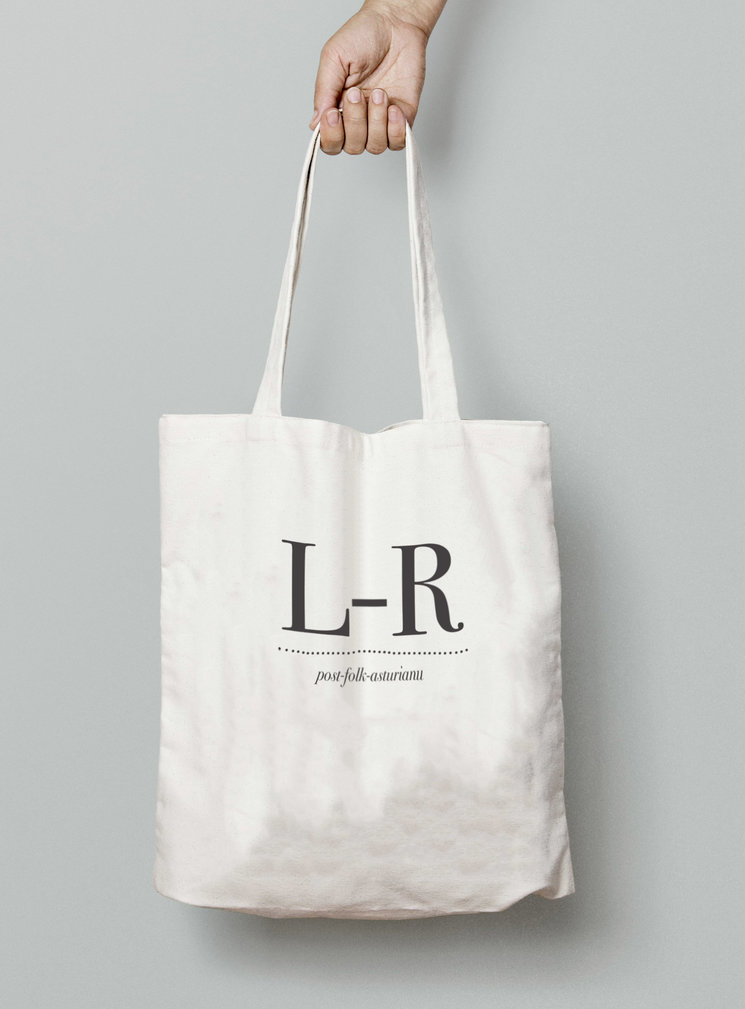 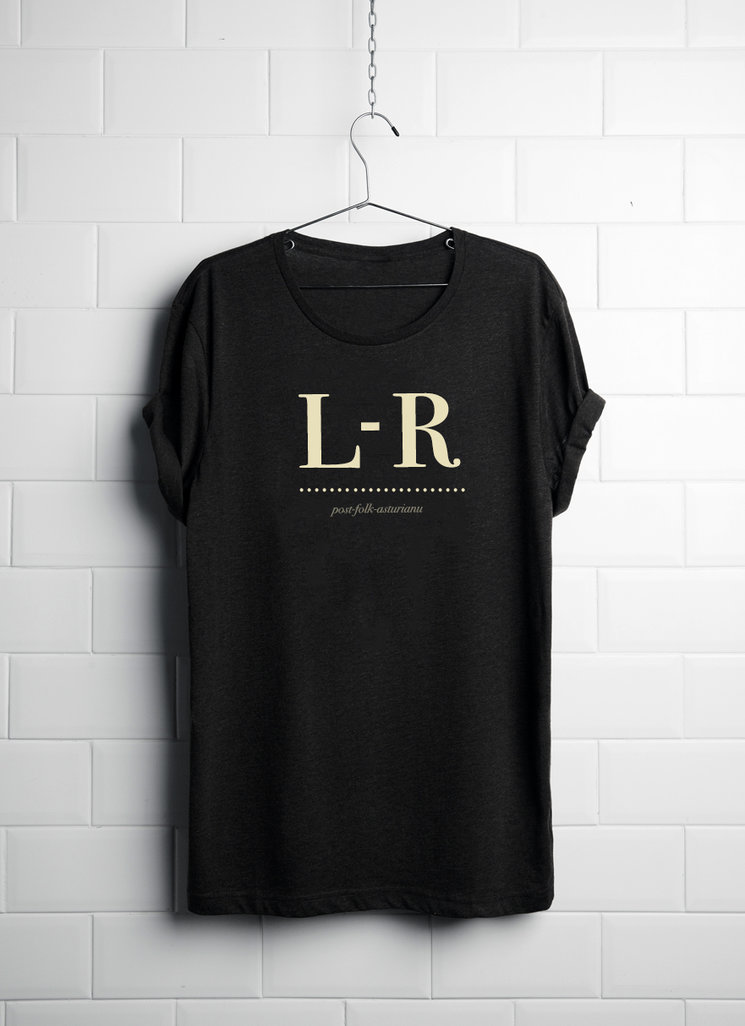 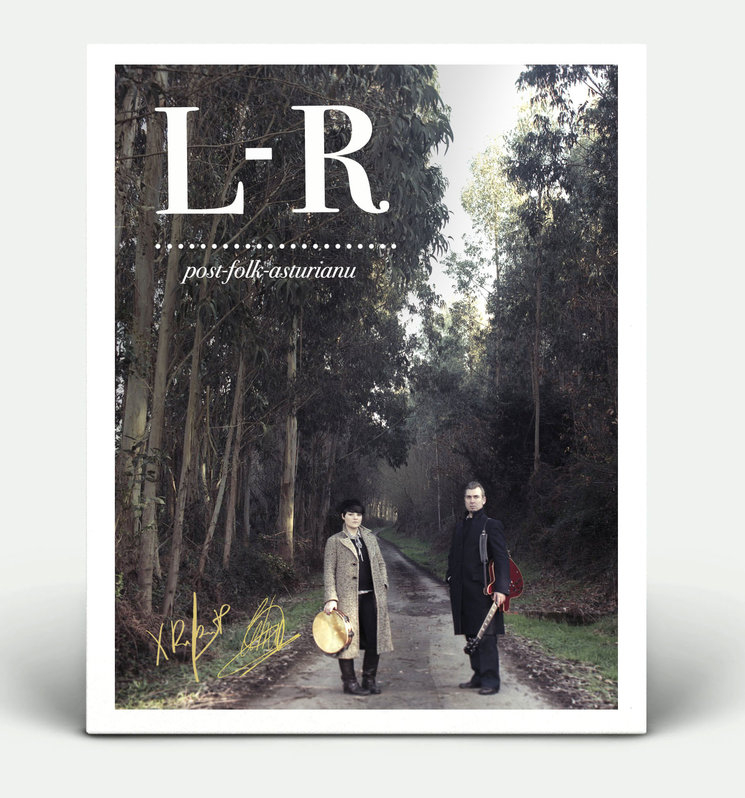 *Individual tambourine classes and private concerts will be organised after the donation and where posible with the sponsors preferences. 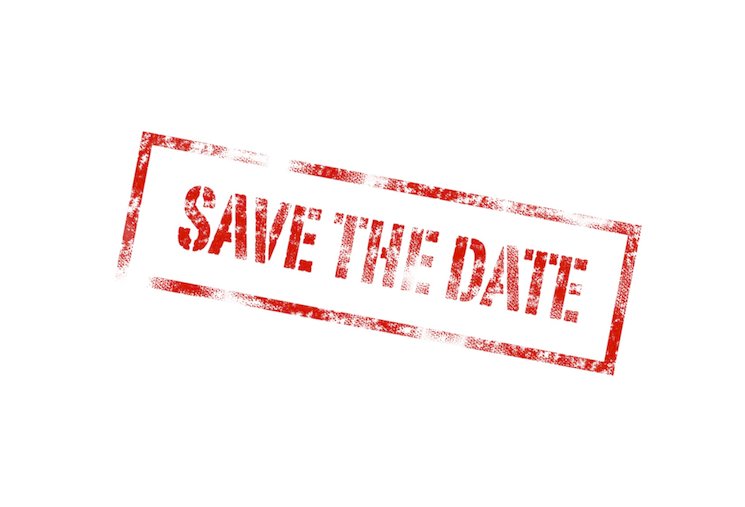 *You will received your rewards during December.

If you want more information about us: 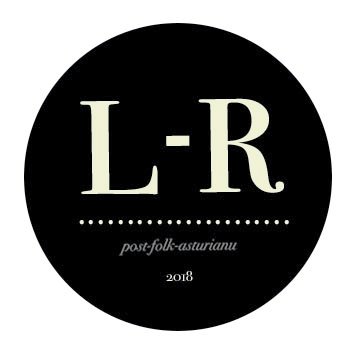