This Crowdfunding will be used to pay part of the production costs of the new CD Big Mama Montse & 30's Band "PARTY LIFE", which culminates with the THREE DECADES WITH THE BLUES' Tour 2018.

The CDs will be delivered at the end of the concert that will take place at L'Aliança del Poble Nou in Barcelona, on December 21st, 2018 at 22h and that will have two special guest: Tonky de la Peña and Víctor Puertas!!!

If someone wishes to collaborate with the CD but could not attend to pick it up at the concert, there is the option to receive the album by mail: CD BIG MAMA MONTSE & 30's BAND (+ gastos de envío).

The CD is already recorded and it's really good! It will be published on digifile format, with an 8 pages booklet which will include the lyrics of the songs.

To the blues fans who wish to contribute to that project, there's the possibility get the best seats of L'Aliança del Poble Nou (Barcelona) that are reserved for this purpose, and which will be VIP seats in Platea and VIP seats in Platea Circular with optimal visibility and listening.

The MECENAS can also collaborate with the option CD CON MENCIÓN to get their names in the CD booklet. 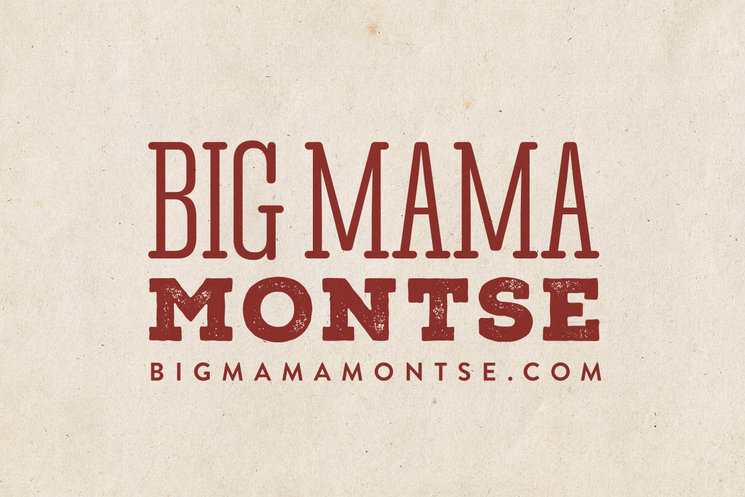 The economic contributions will be destinated to:

The album is already recorded, mixed and mastered and we are very happy with the sound. Now we are waiting for the artwork to finally proceed to get the physical production of the copies. The money contributed by the MECENAS will be used to pay part of the production costs of the album as well as the concert, which we are preparing with great enthusiasm, and which will have two guest artists, Tonky de la Peña on guitar and Víctor Puertas on harmonicas.

Special guest on the album

Special guest at the concert

The album is already recorded, mixed and mastered at the Vertigo Studios by Ferran Donatelli.

We are working on the Artwork of the cover and the libreto. The copies will be done at the end of the crowdfunding campaign, November 2018.

The presentation concert in L'Aliança del Poble Nou on 21/12/2018 already booked, as well as the participating musicians. We wait for you!

The rewards will be received: