Unfading - The story behind a cursed movie

Unfading is a Spanish/Danish full feature documentary telling the unexplainable reasons behind a short film that never got to be finished.

Málaga
This project ended October 21, 2018 without achieving its objective
0
seconds
23
Pledges
1.270€
From 3.500€
The link to the project has been copied to your clipboard

Contribute to the project
View project in Castellano and Dansk 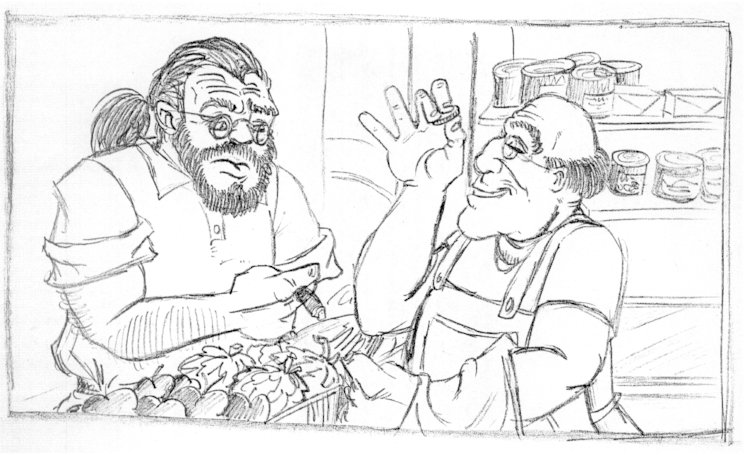 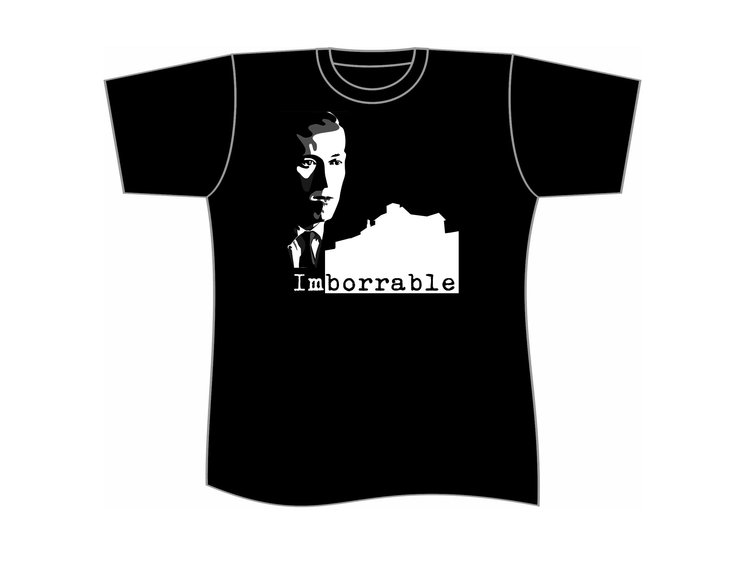 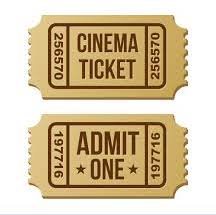 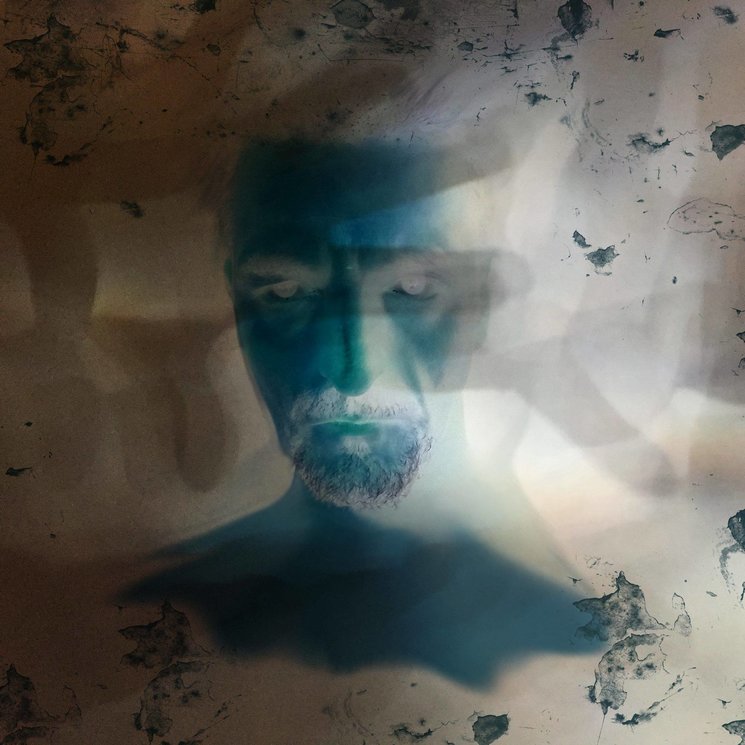 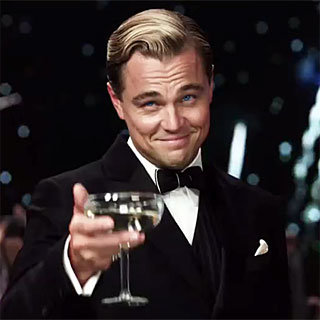 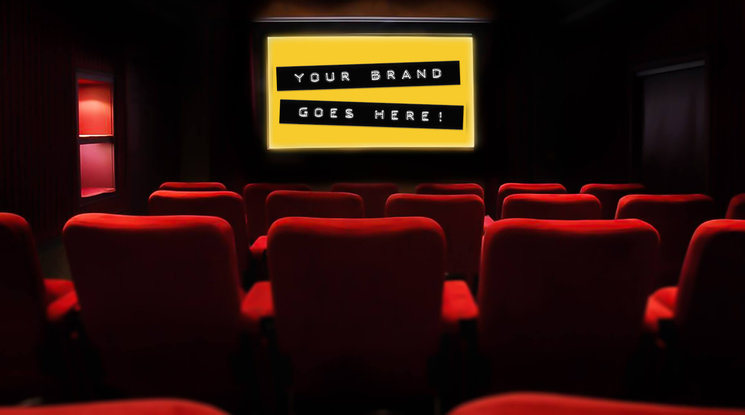 Unfading is a Spanish/Danish full feature documentary telling the unexplainable reasons behind a short film that never got to be finished.

The year is 2000. In Malaga, Spain, a theatre director starts the production of the short film "The ultimate heist", based on H.P. Lovecraft´s short story "The Terrible Old Man".

Some takes were shot at the Jurado Estate (Cortijo Jurado), a place shrouded in mistery and urban legends - and allegedly haunted. From that very moment, every kind of unlucky events happen to the film team: sickness, disappearings, fires, malfunctioning equipment...

The short film was never finished. Eighteen years after, the director decides to go back to this project and make a documentary about everything that happened before, during and after the filming process. What was the doom that came to the production and why wasn´t the short film ever finished?

Besides the people involved in the original production, the director will interview journalists, experts in paranormal activity, psychology and psychiatry, history, and horror film and literature (especially Lovecraft).

You can read about the rewards on the right column.

By being a patron of our film, you can appear on the credits, gain access to the original script of "The ultimate heist", merchandising, Extra content and much more.

The rewards will be received in different moments:

Jorge Rivera (director and scriptwriter) has studied Stage Direction and Dramaturgy and has a long career as Theatre and musical shows in Spain and Denmark, where he lives since 2004. Jorge has got an academic side as Researcher in Creativity, Master in Experience Management and teacher (History of theatre for the prestigious Moscow Art Theatre´s school). After several years working in the entertainment industry, Jorge gets back at his artistic side with "Unfading", a TV-series (in pre-production) and a theatre play in Madrid in 2019. Imdb

Camera X / Daniel Bezares (Denmark) Daniel Bezares (Co-producer and guest director) was born in Guatemala, wat he was raised in Stockholm and Malmö, since his family moved to Sweden due to political unrest. He directed his first musical video when he was 16 and he´s benn working with film and media since then. Daniel has been working in advertising with clients such as Coca-Cola, Jack Daniel´s, The Royal Danish Household, Mærsk, Tuborg and many others, as well as high-end music videos in Spain, Switzerland, Turkey and other countries. Daniel left this line of work to focus on his own company, Camera X, that works consistently with interculturality in film as a means to explore waht puts us together and apart. Imdb

We have a first class technical team that ensures the project´s high-end quality. César Hernando is a Director of Photography with a long career in television and cinema Miguel Albadalejo and Víctor Erice amongst others), documentary and videoclips (Hombres G, Chenoa, etc.). You can see his filmography on his web. Jaime Bresca has a long story in sound for film and television. Between is more recent work are the Spanish productions “Allí abajo”, “Resort Paraíso” and “El Intercambio”. Imdb

What will we use your money for?

We start recording when this crowdfunding campaign is ending - so the production of the film is assured.

But we can use some extra money for a better post-production, as well as dubbing (spanish), subtitling (english and danish) and promotional material in other languages than spanish, that assure a bigger presence in other countries than Spain.

September-october 2018: Shooting in Copenhagen and Malaga.

Unfading/Imborrable´s Facebook, please give us a like!
jrivera.eu, director´s page with links to videos, social media, etc.

Imborrable is a project based on teamwork, where we also have talented artists like David G. Forés - Un tipo ilustrado. David is one of the artists that has allowed us the use of his Lovecraft drawings to make our documentary look even better. You can see his work here: http://www.facebook.com/untipoilustrado 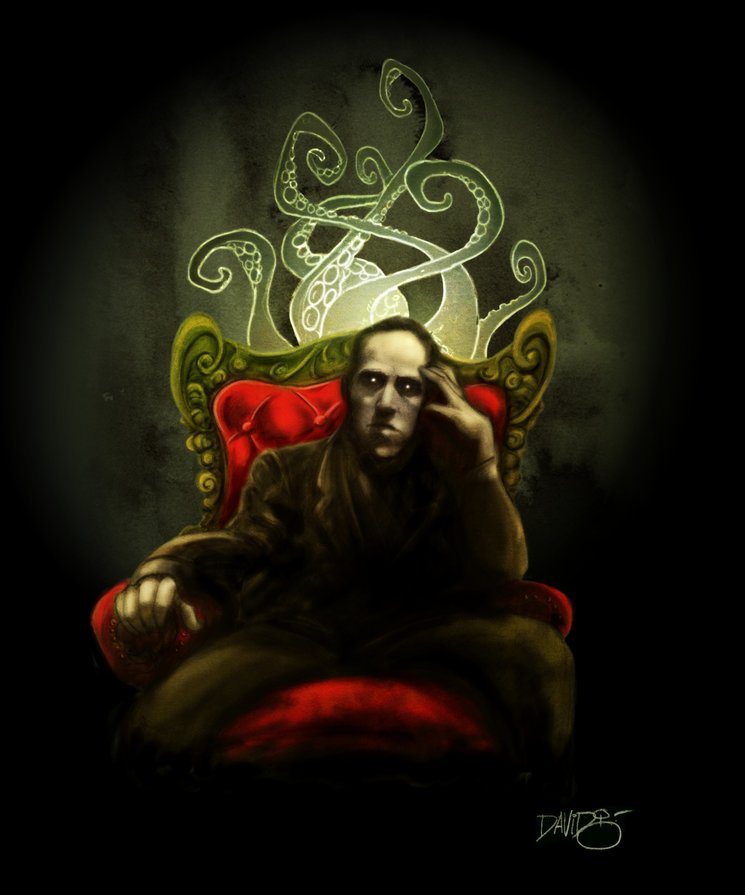