Moments of freedom, twilight, the sea, nature, losses, mourning, reflections ... I often do not find answers, but songs are born. 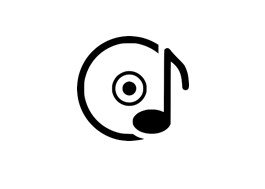 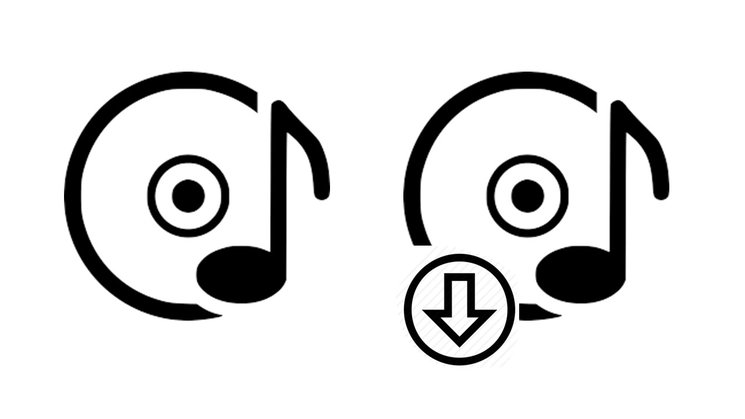 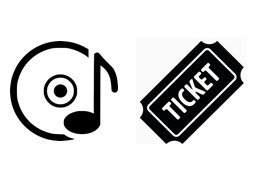 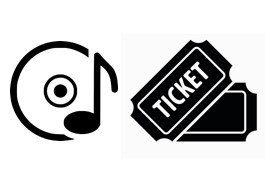 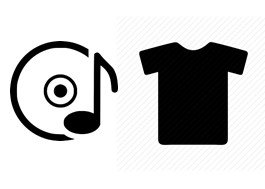 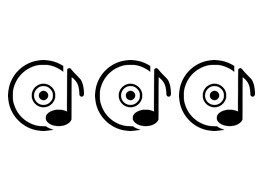 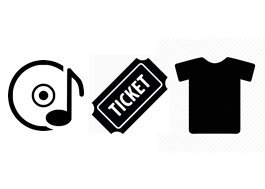 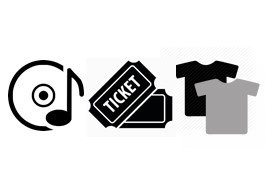 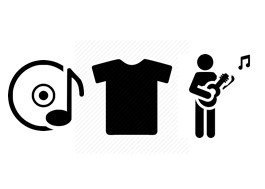 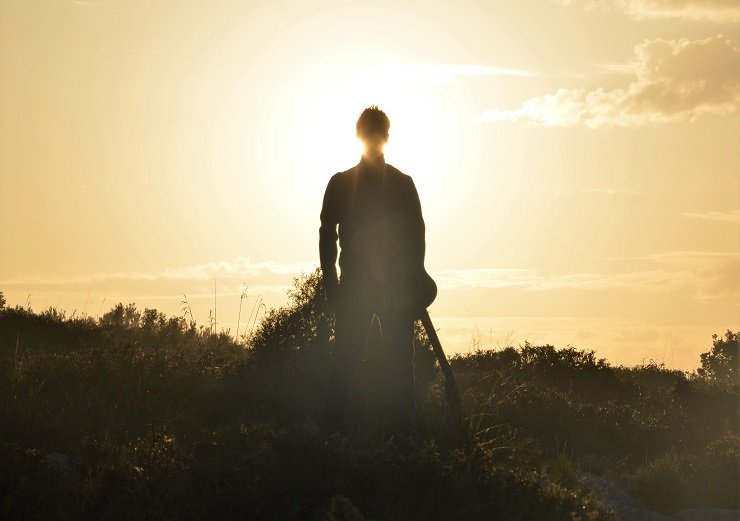 It all started in the summer of '17, after finding some folders full of writing and cassette tapes with songs recorded during adolescence.

I would like to present my first solo album: "ÀNIMA".
"ÀNIMA" are songs inspired by the freshness and innocence of adolescence, but also by reflection and current experience.
"ÀNIMA" arises from the desire to enjoy life and also from the reflection on death.
"ÀNIMA" talks about intimate experiences and collective experiences.

The songs were born in the city (l'Hospitalet de Llobregat), in the mountain (Sant Julià de Cerdanyola) and by the sea (Ratpenat).

I have decided to do a micromanage because I would like to share my new project with anyone who wants to.

All of the patrons will come out in the greetings section of the cd.

The cd will be in digipack format and will contain a booklet with the lyrics of the songs.

The sending of the cd in digital format will be one month before the release of the album. So you can listen to the songs before coming to the concert!

T-shirts will be made of cotton and we will try to make an original design. There will be a man and a woman model.

At the time of delivery of the CDs and T-shirts, the patrons who also have the ticket for the presentation concert can collect the rewards the same day. To others, we will send them to you by post.

We will make two concerts during the fall, surely in October. They will be at Atrium Theatre in Barcelona (c / Consell de Cent 435 Baixos). We will contact you to choose between the two dates.

For the particular acoustic concerts, we will contact the patrons via email to agree on the date.

Thank you so much!! Long life for music !! 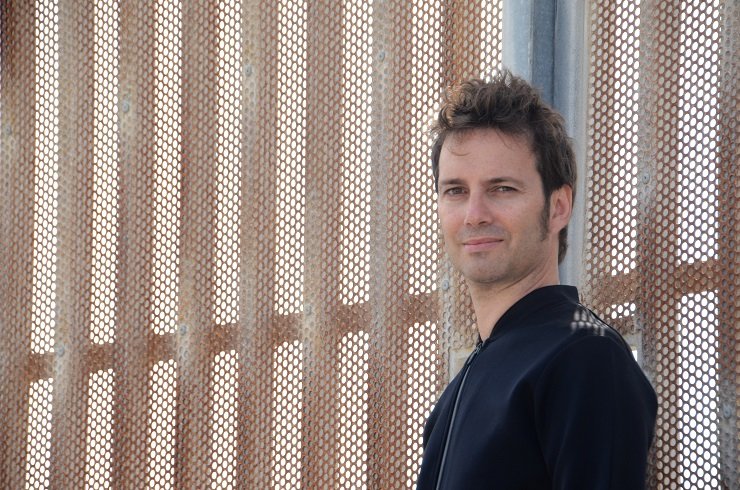 I need music. I ove music.

I like to think about what happens around me. I often do not find answers, but songs are born.

The recording and the study work is almost finished. I ask your support in order to pay the edition of the copies of the album and the T-shirts.

Schedule of the project

Recording of guitar and voice at Lazarus studios of Sant Vicenç dels Horts.

Production of the album at Medusa studio in Barcelona.

Mastering at the Medusa studio.

Graphic design of the CD and T-shirts.

Presentation of the disc and rewards of the Verkami.

If we exceed the 1,500 euros, the extra money will be used for expenses related to the creation of a video clip and the webside.

Thanks for the advice and artistic support from the zero minute of the project to: Roger Rodés, David Arso, Susanna Izquierdo, Queque, Ruthstyle, Carles Fontanals, Raimón Molins, Paco Zárate and Jaume Martí.