The portrait of a separation, framed by pain through time and the everydayness of life

"Metafísica" started as one of those thoughts that keep you awake at night and came to fruition through a writing exercise which took shape til it became what it is now: an interpretation of the pain caused by a separation and framed within the day to day life.

On a professional level, it is a short film which wants to be financed through crowdfunding, as it is an independent project.

Metafísica follows Alex, a 28-year-old man, as he tries to move on with his life while reminiscing about the past, 157 days after his last breakup

“Sometimes I long for your memory, embracing my bad intentions”

In Metafísica, I am trying to tell a story with a very personal component. And a very intimate one as well which, however, follows a situation so familiar to many. That moment in which time goes on, without any worries, and it doesn't even stop to make sure you feel better or with the necessary strength to keep going.

Finding himself in a situation that threatens to become his normality, Alex must rediscover his true self and assume that is possible to go on, even if that does not mean any happiness for him.

A 28-year-old guy, kind of sarcastic but with a great sense of humour. 65% shy and 80% reliable. Intense, sensitive and noble in his feelings. After his last breakup, he's been trying to recover and move on in the best way even if sometimes he hasn't made it.

An optimistic, transparent woman but practical if the situation calls for it, Diana is 27-year-old woman, who doesn't mess around. Joyful, full of energy and inner light, she was the lighthouse which sometimes helped Alex to not get lost in his thoughts

In Metafísica, we get to know her through Alex's memories as that woman with the ability to make any day better just with the smile on her face.

Pau Larré took acting lessons at the Escola de Teatre de Barcelona. After working in customer management, teams and workspaces coordination, he reconnects with the artistic scene through this project.

Loredana Barbu has a masters degree in Psichology from University of Bucarest, with experience as project coordinator and also as a model. This short film is one more step in her acting experience.

The team behind “Metafísica” is made up of members from different fields and even different nationalities. Each and every one of the comitted to the idea of telling this story, which identifies us to some extent.

As head of the project we have Sandro Hernández, editor and screenwriter, who two years ago decided to cross the Atlantic from the distant lands of Peru, in search of formation and, why not? New challenges.

However, these kind of projects are never achieved just thanks to the efforts of one person and that is why we would like to introduce you to the rest of the team behind “Metafísica”

We believe all of you can be potential producers of “Metafísica” and that is why we ask for your help to reach our main goal. All the money gathered Will be destined to cover the following expenses:

• All the lighting material, camera and sound equipment and art department expenses. Cinema requires technical means with which perhaps many of those who will help us are not familiar, the same means that contribute to create the magic and the atmosphere that will be seen later on screen. We will be happy to give you all the details everything, if you are interested

Our goal is that “Metafísica” achieves the best and, with al lof your help, we can make it happen.

The project's script was written since the beginning of the present year. From March until mid-June, the project has been in pre production phase.

In the last few months, we are shaping the last aspects of the creative part so the artistic vision we have in mind fits the technical aspects of the project. Shooting is expected to begin on July, ideally the dates would be the 7, 8, 14 and 15 of july

August, September and part of October will be used for editing, post production and color correction so the film can be distributed to Festivals and premiere in November, which is when we will be delivering rewards.

Or mail us at: metafísicacortometraje@gmail.com 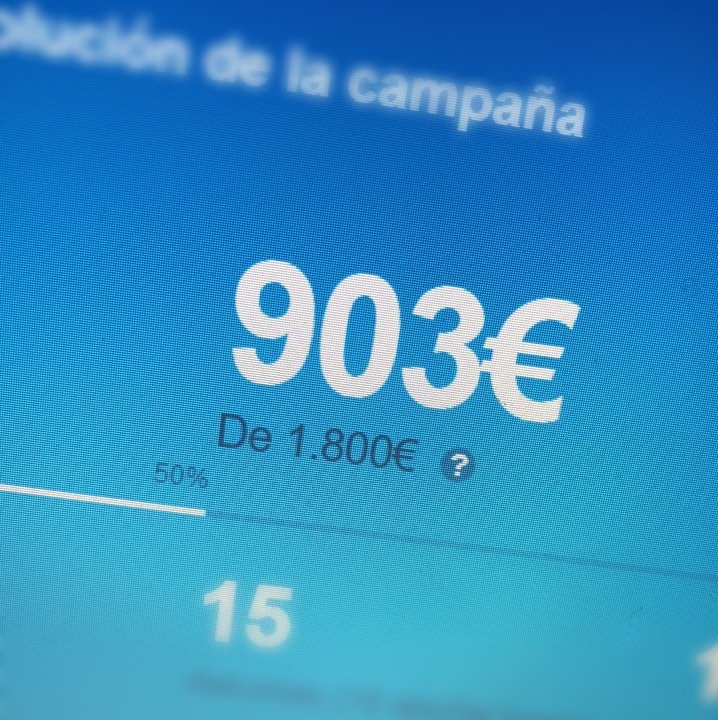 Yesterday, our Verkami campaign reached 50% of its expected funding!

No doubt it's a great joy for all the Metafísica team, besides making us feel proud to have a story in which not only we believe, but all our patrons as well.

From the bottom of our heart, we want to thank every single one of our patrons, as well as all the people who, in the last 20 days, have joined the project's difussion in different platforms

Very excited and thankful to all our patrons for reaching (and surpassing!) the first 25% of Metafísica's budget.
It wasn't easy, but we are sure that this project can reach even more people and that's why we want to ask you, our patrons, for your help with sharing the short film's Verkami campaign between your friends and contacts. Spread the word! We have 25 days left to make this story happen :)
To all of you, thanks a lot!

¡Appear as an extra in the film and enjoy the experience of seeing you on screen!
All previous rewards included
+ Work documents (technical script, shooting schedule, storyboard, Project dossier, etc.)
+ Original Concept illustrations

Credit of "Associate Producer", the logo of your company / entity will be included in the credits of the short film
All previous rewards included
+ Work documents (technical script, storyboard, shooting schedule, Project dossier, etc.)
+ Original Concept illustrations
+ Dinner with director and protagonists

Credit of "Associate Producer", the logo of your company / entity will be included in the credits of the short film
All previous rewards included
+ Work documents (technical script, storyboard, shooting schedule, Project dossier, etc.)
+ Original Concept illustrations
+ Dinner with director and protagonists
+ Original handwritten letter in which the film is based, written by Sandro Hernández, director of "Metafísica"

¡Appear as an extra in the film and enjoy the experience of seeing you on screen!
All previous rewards included
+ Work documents (technical script, shooting schedule, storyboard, Project dossier, etc.)
+ Original Concept illustrations

Credit of "Associate Producer", the logo of your company / entity will be included in the credits of the short film
All previous rewards included
+ Work documents (technical script, storyboard, shooting schedule, Project dossier, etc.)
+ Original Concept illustrations
+ Dinner with director and protagonists

Credit of "Associate Producer", the logo of your company / entity will be included in the credits of the short film
All previous rewards included
+ Work documents (technical script, storyboard, shooting schedule, Project dossier, etc.)
+ Original Concept illustrations
+ Dinner with director and protagonists
+ Original handwritten letter in which the film is based, written by Sandro Hernández, director of "Metafísica" 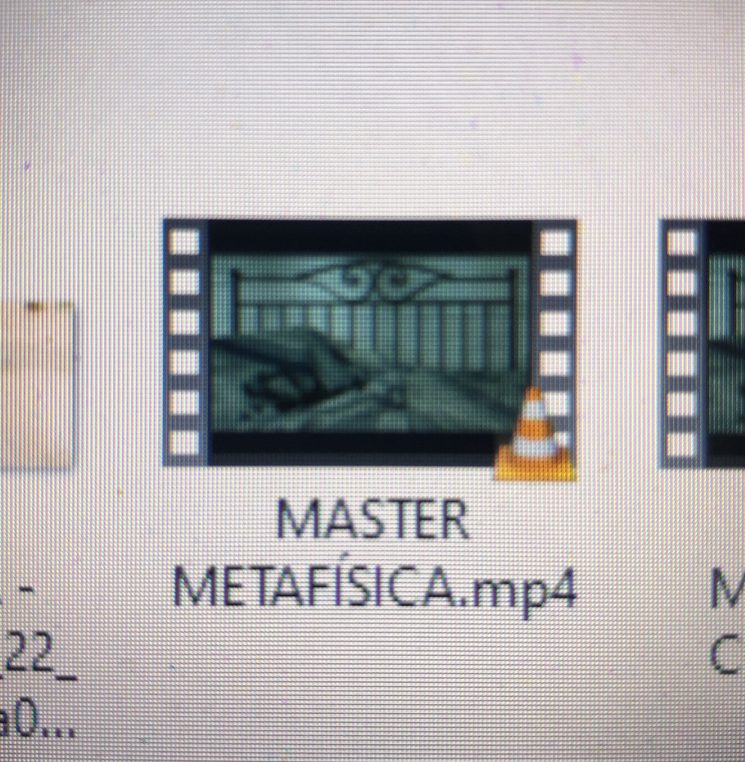 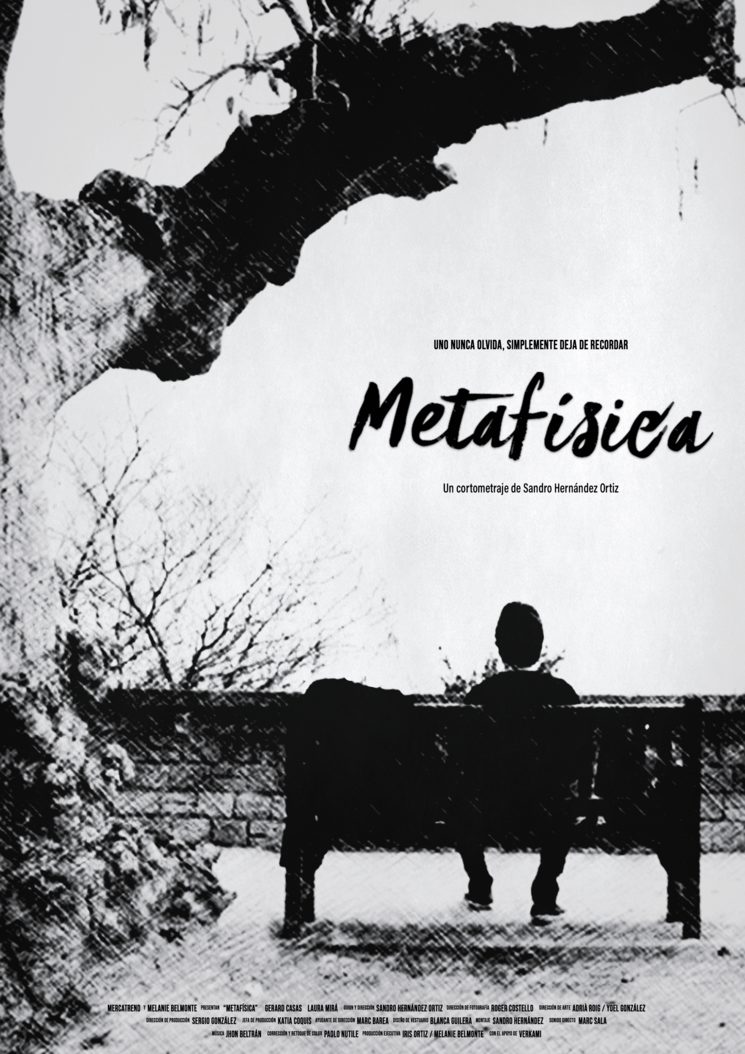