Hi all! I'm recording my first solo album with my own songs, some traditional tunes & poems set to music. Thanks so much for your support

20€
15 backers
CD + Handmade postcard + Your name on the acknowledgements

+ 2 Postcards
+ Your name on the acknowledgements
+ Invitation to launch party, Vigo

+ 2 Postcards
+ Your name on the acknowledgements
+ Postage to anywhere

Private concert (within the region of Pontevedra. Approx. 1 hour duration)
+ Signed CD
+ Handmade postcard
+ Your name on the acknowledgements

Private concert (anywhere in Galicia or within Dublin. Approx. 1 hour)
+ Signed CD
+ Handmade postcard
+ Your name on the acknowledgements

So, after two group albums, I'm about to record my first solo disc. It'll be an intimate recording with guitar, voice and a few surprise musical collaborations ;). It includes my own compositions, tunes from the Galician tradition and versions of poems by Ana Romaní, Iolanda Zúñiga and Keith Payne.

As ever, I'm doing all the design myself and the CD case will be handmade on recycled paper with the printing done by our local printer Cesar at Imprebor Vigo.

During the 40-day Pre-Sale, I'll be working on sketches for the design of the album cover. On the 41st Day, with the goal reached, recording begins –which of course is up to you! I'll be hosting a launch party in Vigo in May where you can come and collect your rewards. If you can't make the launch party, i'll post them to you wherever you are. For those who choose a private gig, we can arrange dates to suit.

What your support ensures:

All money collected from the Pre-Sale will cover studio costs of recording and mastering as well as design and printing costs for the CD and case.

Launch party & postage of CD: May. 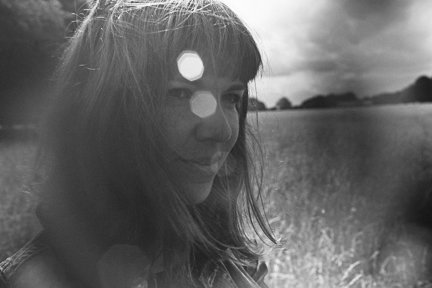 Most of you know who I am, but just in case…

I’ve been singing and playing guitar since I was 7 years old and feed off Galician Folk, Bossa Nova and Jazz so far… With various groups and solo, I’ve played across Spain, Europe and the U.S., with regular concerts in Galicia and Ireland. Currently I am working as a solo artist as well as singing with the group Malandra with Miguel Fraile (Guitar) as well as Son Trío with the pianist and composer Katia Linke and Susanna Blanco (cello).

After my debut album, Sonhos, with the group of the same name, and the award-winning album Mundo Ideal with the group Treme, I’ve decided to go solo and record this album on my own…something I’ve wanted to do for long time.

Having successfully run a Pre-Sale campaign with Mundo Ideal, I’ve decided this is the best way for me to produce an album and to guide the process as I see best.

So, thanks to all of ye in advance for buying the (as yet unnamed!) album, for supporting musicians and for listening.

Please, no matter what it is, keep listening! 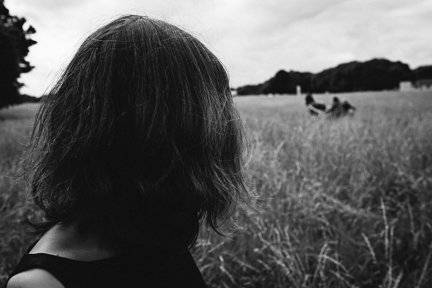 Photography: Big thanks to Finn Richards for the images taken in the Phoenix Park, Dublin.
finnrichards.com

Video: Big thanks to Juan & Jorge at Rodando 73 for the videos
Rodando 73

Hi all! I’ve sent you all the packages with the Cd and postcards, if you didn’t get it, please get in contact: su-si@hotmail.com. Thanks again for your support, I hope you are enjoying it!

Last weekend we were in the Estudio, new album coming soon ;)

20€
15 backers
CD + Handmade postcard + Your name on the acknowledgements

+ 2 Postcards
+ Your name on the acknowledgements
+ Invitation to launch party, Vigo

+ 2 Postcards
+ Your name on the acknowledgements
+ Postage to anywhere

Private concert (within the region of Pontevedra. Approx. 1 hour duration)
+ Signed CD
+ Handmade postcard
+ Your name on the acknowledgements

Private concert (anywhere in Galicia or within Dublin. Approx. 1 hour)
+ Signed CD
+ Handmade postcard
+ Your name on the acknowledgements 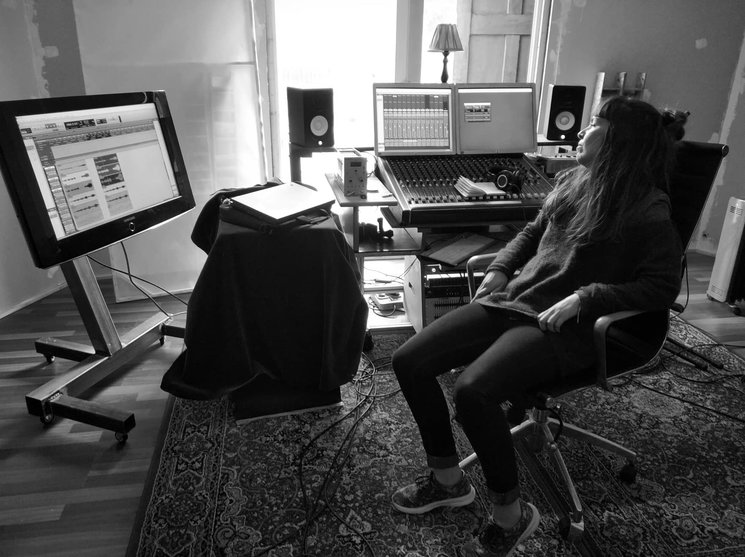