Mama Tunza - Pay it Forward is a photo-documentary project, which wants to broadcast a series of good deeds that have been made an honorary people simply to help others, forming a chain of favors that have saved lives accordingly of abandoned children.

Your name in film credits + 1 DVD

The story begins in Kibera, the poorest district of Nairobi, the Kenyan capital. Dimina Khasiala Machanja, better known as Mama Tunza, was a domestic worker with over 19 years experience. One day, when pulling away, he heard a cry within the container that looked like a newborn. Indeed, it was a girl of 3 days. The collected and cared for while searching for their parents found that neck. After three weeks appeared a man with a baby of three months and asked Mama Tunza look after him for a few hours and then return to collect it. The man never showed up.

After a few months, a woman called at the door for help. Mama Tunza let it go and went to the bathroom. At the time the woman disappeared, leaving a newborn baby in a box on the floor. Then, Mama Tunza decided to start making a small school at home, which would retain for 13 years, hosting dozens of orphans. 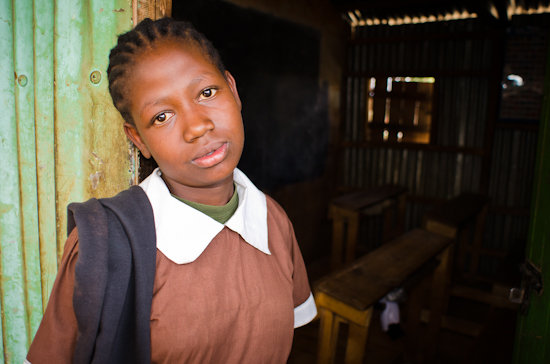 The continuous chain of favors. An Irish girl named Tara, met Mama Tunza's history through images that appeared on CNN. Became interested to such an extent that they promised to get a space outside Kibera, big enough to build a school. The girl, on returning to Ireland, died ja he had cancer of stomach, but not before transmitting to their parents what they had promised. Parents, traveled to Nairobi and built the current Mama Tunza orphanage on the outskirts of the city, as a donation on behalf of his daughter. Later, founded TARA PROJECT, an organization concerned with health and education to children.

Today, the orphanage school has more than 120 children from 1 to 18, with the help of 10 volunteers and Kobo Foundation Trust, which favors large chain initiated by Mama Tunza. 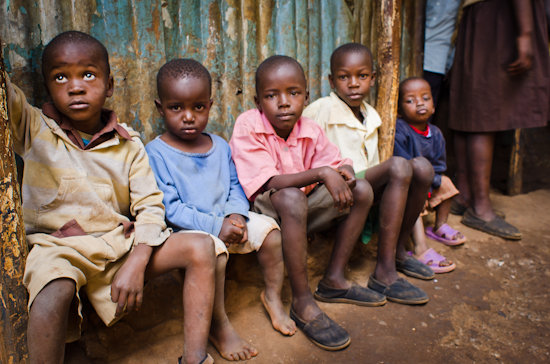 MY EXPERIENCE AT THE ORPHANAGE OF *MAMA TUNZA*

My first visit to the orphanage of Mama Tunza was in November 2011. The courage of this woman, I get excited. At first, she alone had brought forward the lives of children first found. When I got to know more details of this sad but heartwarming story turn full of courage, I asked myself the option to return and make a story more in depth with the objective to make available, and that whoever wants to help you do this, and so continue the chain of favors that Mama Tunza had started, staying the first 3 abandoned babies who had gathered. 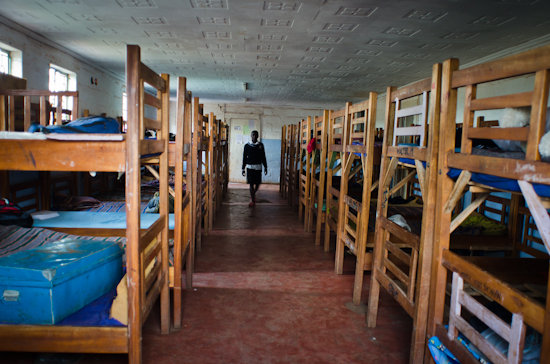 My role in this story is purely journalistic, but with the feeling of helping and publicizing this corner of the world where children need help. Every child who lives there is a touching story to tell, but thanks to the efforts of this woman and with the help of all people and institutions that surround it, have survived.

COMPLETION OF THE PROJECT

The Photojournalism today is experiencing one of the best times. New technologies, how to tell it, the amount of good people we have. The real crisis are the means and media to spread these stories. The professionals always do our best work, but unfortunately we can not see our efforts rewarded economically in a way that allows us to continue with the profession we love, to give voice to those who can not hear them and visibility to the voiceless .

It is for this reason that I ask your help through Verkami, about this project MamaTunza-Pay It Forward. To finance the construction phase and post-production of the documentary of 20' in multimedia format and tell the whole story of Mama Tunza since its inception, as well as editing a DVD with 2 versions of this documentary, one in color and other in black&white, including extra content such as interviews, unreleased videos and photographs of the protagonists.

Thank you for your support!

I created an exclusive website for the project. Http://www.mamatunza-payitforward.org Here you can find more information.

Your name in film credits + 1 DVD