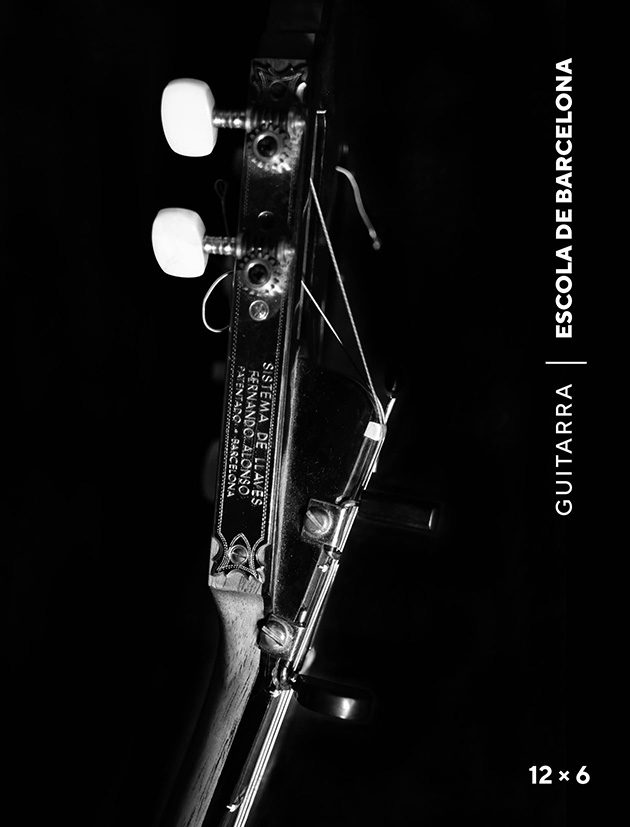 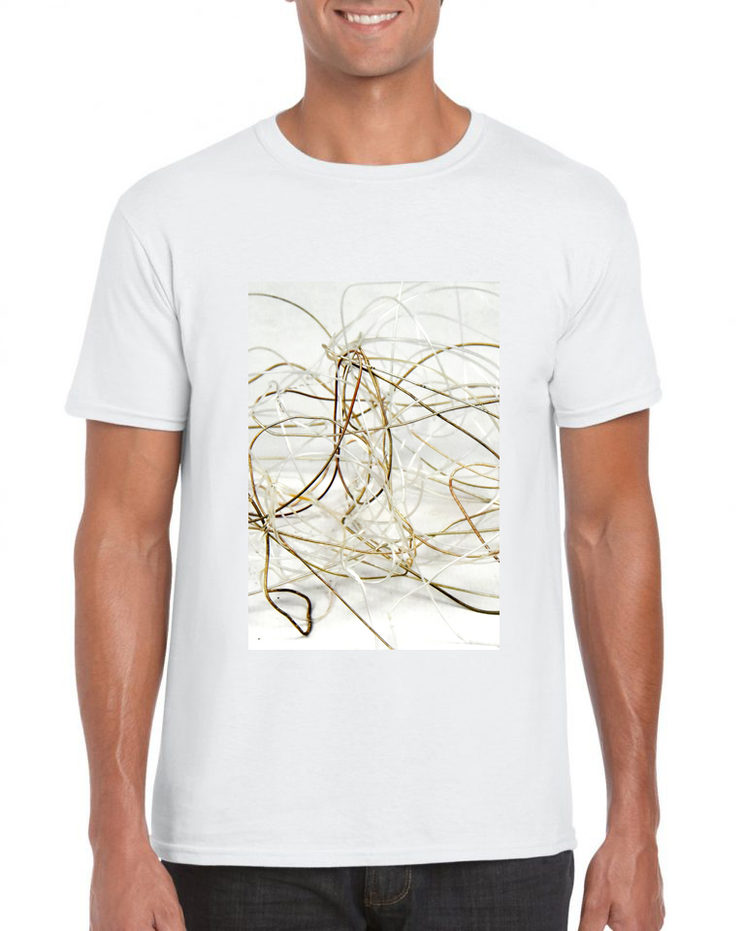 12x6 is a book a cd and a dvd with 18 songs arranged by Fernando Alonso with music that goes from Chopin to Nino Rota, Edith Piaf and Charles Chaplin.

-There's a musical portrait and a photoportrait of all the performers who some of the best guitarists from Spain and abroad.

The guitarists on this record represent various generations of musicians that have left a print in guitar history. From Toti soler with more than 30 recordings under his belt to Mario Mas, sidemen with Silvia Pérez Cruz and Paco Ibáñez or Ekaterina Záytseva that plays at the Palau de la Música regularly.

The goal's is to collect 7.000€ that we need to record 17 pieces and publish the cd-book-dvd that will be a collector's item with a beautiful design.

A photo portrait of each guitarist will be available as well, signed and in a limited edition,

by the photographer Emili González

A concert to introduce the record will be scheduled and there is the possibility for those interested to have a class with some of the players at the Sors music academy and finally a private concert (40 minutes)for more ambitious supporters.

The funds will be used to record 18 songs, master it and print the cd-book-dvd that you will offer to your friends as a beautiful gift.

To set up the concert.

To print the scores of the songs.