The story of a looser. 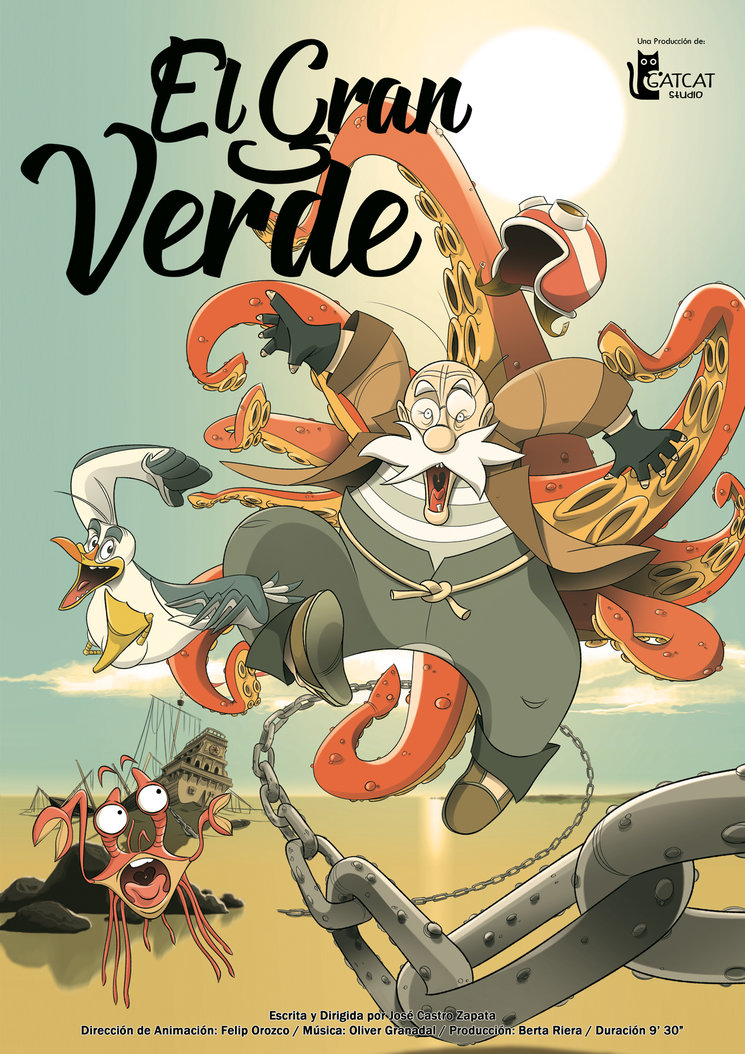 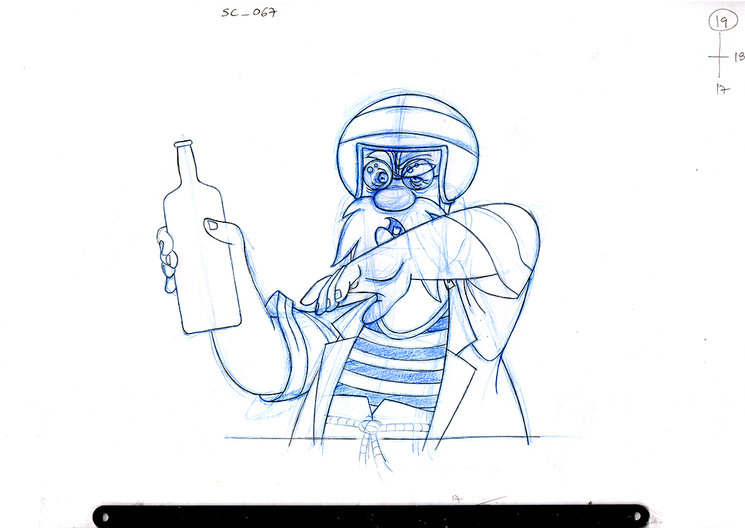 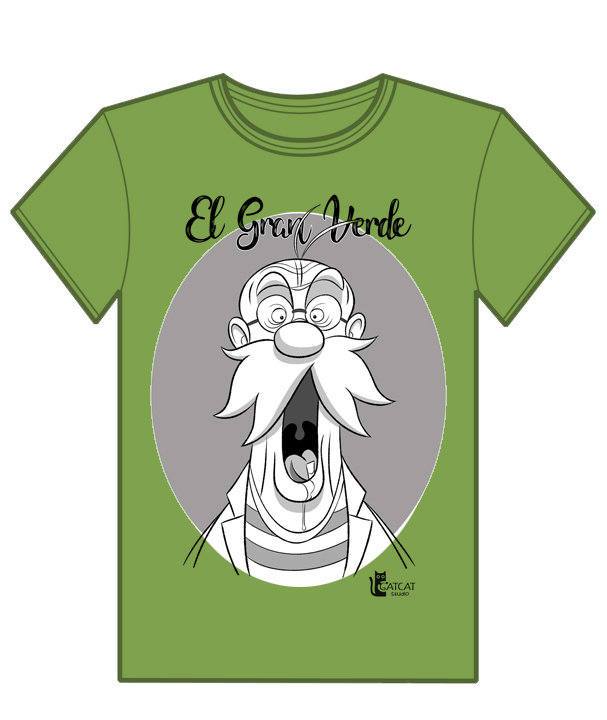 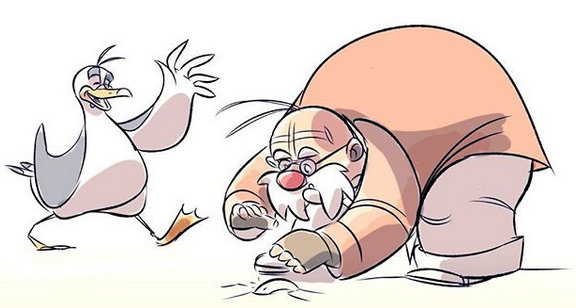 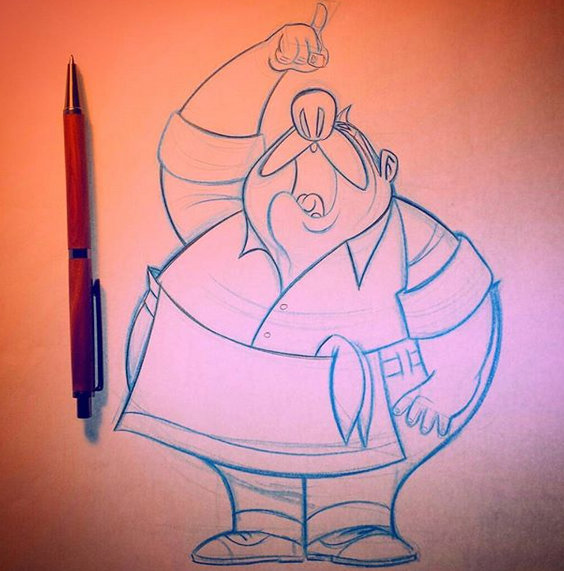 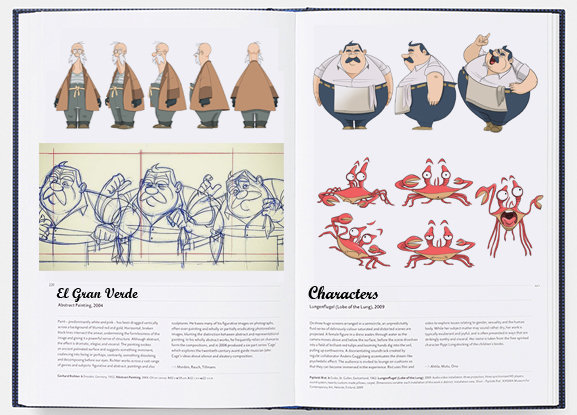 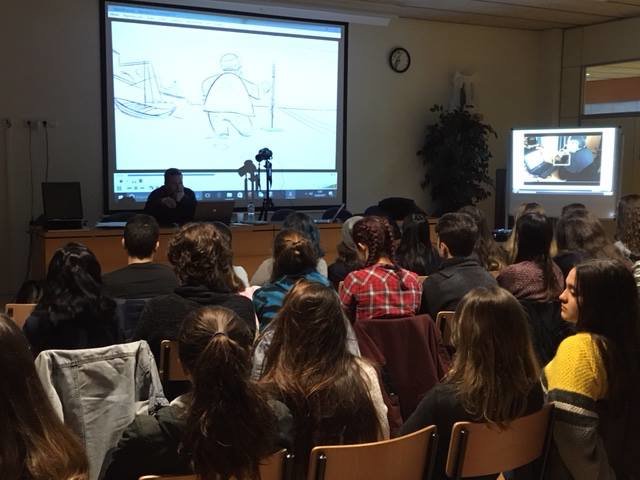 Friends! Our project The Great Green is about to see the light and blind the whole world! We just need to finish the editing and put together this film that has taken us so long to launch.

The Great Green narrates a universal story. It's the story of a dreamer that insists on not giving up, a looser. We want to highlight the need for us to pursue our dreams, even if these seem absurd at first glance, to not be scared of the failure of our adventures. So, in other words, "El Gran Verde" talks about all of us and focuses on those whom, apparently, are a failure.

What are we going to do with your contributions?

Our motto is that all work should be paid and that even though we've surrounded ourselves with friends and colleagues, all the work done has indeed been paid for. We now need to finish the post production phase and we need your collaboration in order to reach our objective.

Your contributions will be destined to the post production phase. In the event of exceeding our initial target of €5000, we will allocate the extra funds to the first phase of the short film's distribution. Obviously, your contribution will be greatly appreciated and you will be rewarded with an exclusive souvenir from our project.

GatCat Studio. Who are we?

Gatcat Studio (www.gatcatstudio.com) is born at the end of 2014 from the need of realising our own animation projects using the traditional animation technique of 2D, hand drawing, frame by frame.

Our first project is the short film entitled The Great Green. With this project, we want to introduce ourselves to the world and show what we are capable of. We count with the collaboration of professionals of proven solvency as well as the future talents of celluloid. 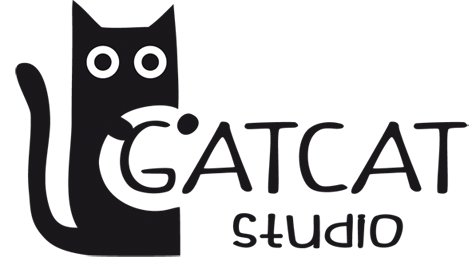 Year 2014 , José Castro ( http:// castro-zapata.wixsite.com/castro-zapata/videos) has an idea in his head, a script, a project. Determined to carry out and direct his project, he embarks on this great trip. Even with the lack of previous experience and after a lot of obstacles we manage to kick start the process. With an initial budget of €85000, "El Gran Verde" takes its first steps.

The idea is to tell the story of an old seadog using the traditional technique of animation 2D, hand drawing, frame by frame.

The main tools are pencil and paper. We have used the support of computers in the coloring stage and post production.

The short film is aimed at adult audiences even though the narrative provides moments that will surely attract the younger public.

In this project we have had the support and invaluable collaboration of Felip Orozco as head of animation. Felip encouraged us to embark on this journey. A veteran in the Spanish animation industry from the 70s and a master of the traditional techniques of animation that, unfortunately, won't be here to see the finished product.

Another collaborator has been Marcel Marimón with his band "La Portàtil FM" (http://www.laportatil.cat). Marcel, an extremely young composer, has created a soundtrack that helps narrate Walter's story.

Walter is an alcoholic old man that lives on an abandoned 2CV near the beach. He spends his time with his old metal detector looking for valuable objects in the sand, to exchange them at the local tavern for a bit of rum to help him get by.

Known as Lurditas amongst her most intimate circle. Feels an immense curiosity for the human genre and, in between crabs, she doesn't miss an opportunity to observe these individuals that walk on two legs and do such absurd things, according to her,

Old star of various shows that once were quite popular at the big city nights. The bitter tongues of the town insinuate that she and Walter had an affair.

The short film will be finished, if all goes to plan, at the end of February 2018

In the spring we'll deliver your rewards. Around May-June 2018 we hope to be able to show you the short film and celebrate all together!

The collection of rewards will be done at the film's presentation party, in the event that you cannot attend we will deliver it to you by post, free of charge within Spain. If you live abroad please add to your reward : I live abroad 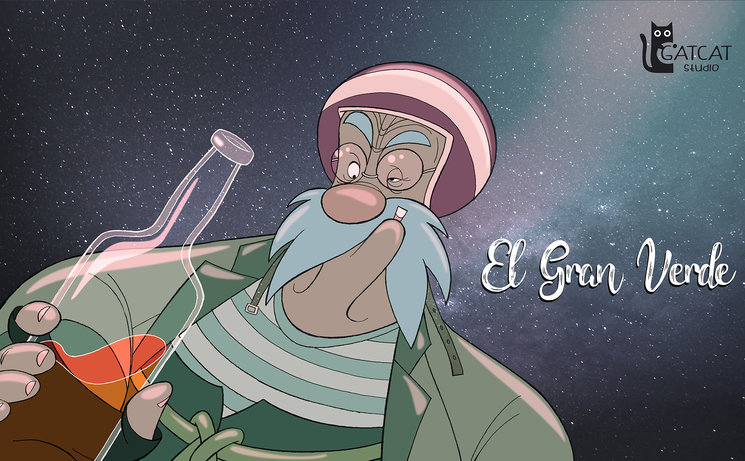