The first album of ICE CRIME is almost a reality. Can you help us?

We have worked two years on our first album. Finally, it is ready and now we need funds to present it to the world.

This first album is EVERYTHING to us.

We have invested effort, hours and love to make it come true. Now there is only one more step left and we need you move forward.

¿What is ICE CRIME?

ICE CRIME goes against the tide.

Our project seeks to channel through the music an image of the time in which we live. A self-criticism and a reflection on our generation. We want to transmit again with music concepts that are scarce nowadays such as passion, empathy or solidarity, in the face of the apathy and conformism that reigns in our time. 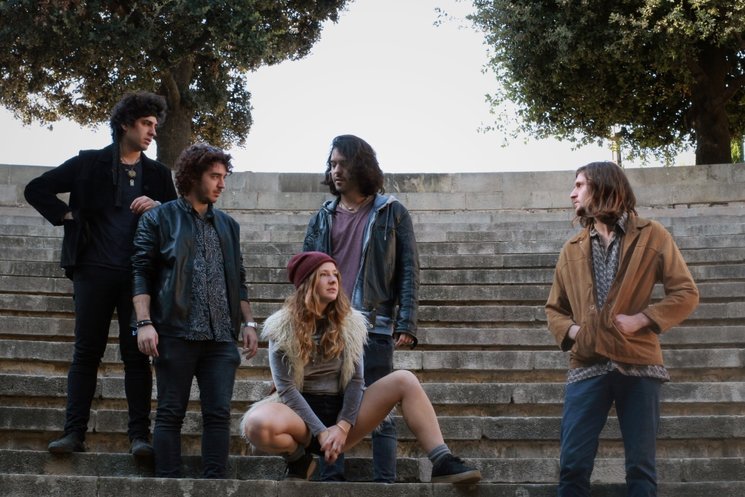 What we have done until now?

Since our beginnings in 2015 we have launched our ** self-edited EP "Not Carried By the River"**. Due to the EP and a runaway success concert, we did a tour of more than 50 concerts in Barcelona, Madrid and Mallorca among which BAM Festival La Mercé (BCN), Mallorca Live Festival, Festival Altaveu (BCN) or Festival Solarnit. stand out. We shared the stage with artists as Placebo, Lori Meyers, Sexy Zebras, Amaral, L.A, Coque Malla and KITAI.

Moreover, we have been finalists and winners of an important number local and national competitions: 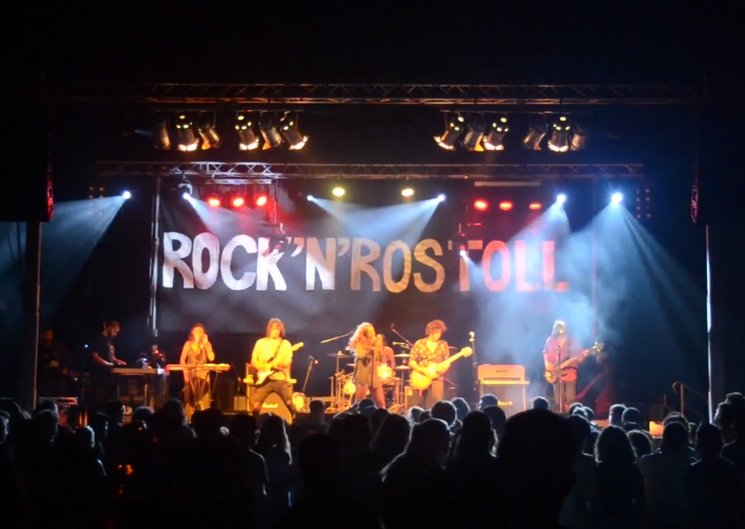 After recording the album in the studio "La Vall", with the producer Marc Martín and mastering it with the expert Antonio Baglio (Miami), we need to regain part of the money invested to be able to promote and present the album through different video clips and a tour across Spain and Europe

What will your contributions be for?

Here you have an approximate breakdown of the money invested in the recording and promotion of the album.

As you can see, most part of the total cost is assumed by us since we do not have any kind of external funding, thus, all the help you can offer to us will be infinitely well received.

A whole of 10 songs will make up this debut album. In it, we have sought to be completely faithful to what ICE CRIME transmit in live concerts and with its lyrics reflect its title.

"Ataraxia" is both sides of the same coin.

According to the Hellenistic philosophy, it is the search for full happiness, through a state of balance and serenity in the face of external disturbances.

On the other hand, psychoanalysis classifies it as a mental disorder in which the individual dissociates himself from the consequences of his actions, from the limits and norms and it is immutable in the face of any emotion, both one's own and from others, avoiding at the same time the action and the feeling.

THE DELIVERY OF THE REWARDS WILL BE IN A PERIOD OF 30-45 DAYS FROM THE MOMENT THE CAMPAIGN IS FINISHED. THEY WILL BE DELIVERED IN HAND IN BARCELONA AND MALLORCA OR SHIPPED WITHOUT ADDITIONAL COST TO THE REST OF CITIES IN SPAIN.