It's here at last! “Life Songs” has come oozing hope and raw authenticity. 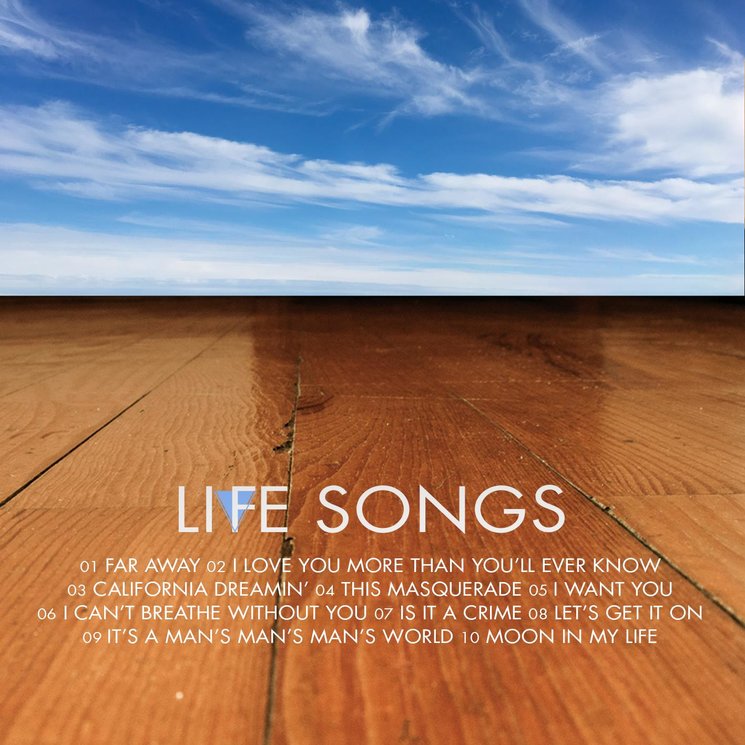 What is Life Songs?

"Life Songs" is both a live and living album, recorded in a single take with audience at the Tio Pete studios in Urduliz, Spain.

A night at which 70s soul classics met the trio's highly emotive compositions.

Songs like “I Want You” , “It’s a man’s man’ man’s World” , “I Love you more than you’ll ever know” or the gentle “Far Away” take us on a cosy, intimate journey, full of mixed feelings, which is brilliantly accompanied by The Soul Men's warm living music.

As a finishing touch, “Life Songs” counts on the collaboration of Eder Portolés in the song “Is it a Crime”. She's such a spectacular singer of both extreme delicacy and strength, who moves us with her passion and almost lets us touch her soul with her singing.

“Life Songs” is a unique experience which was also filmed for everyone's enjoyment in a very special way. Therefore, the CD edition will include a DVD featuring part of that magic show. 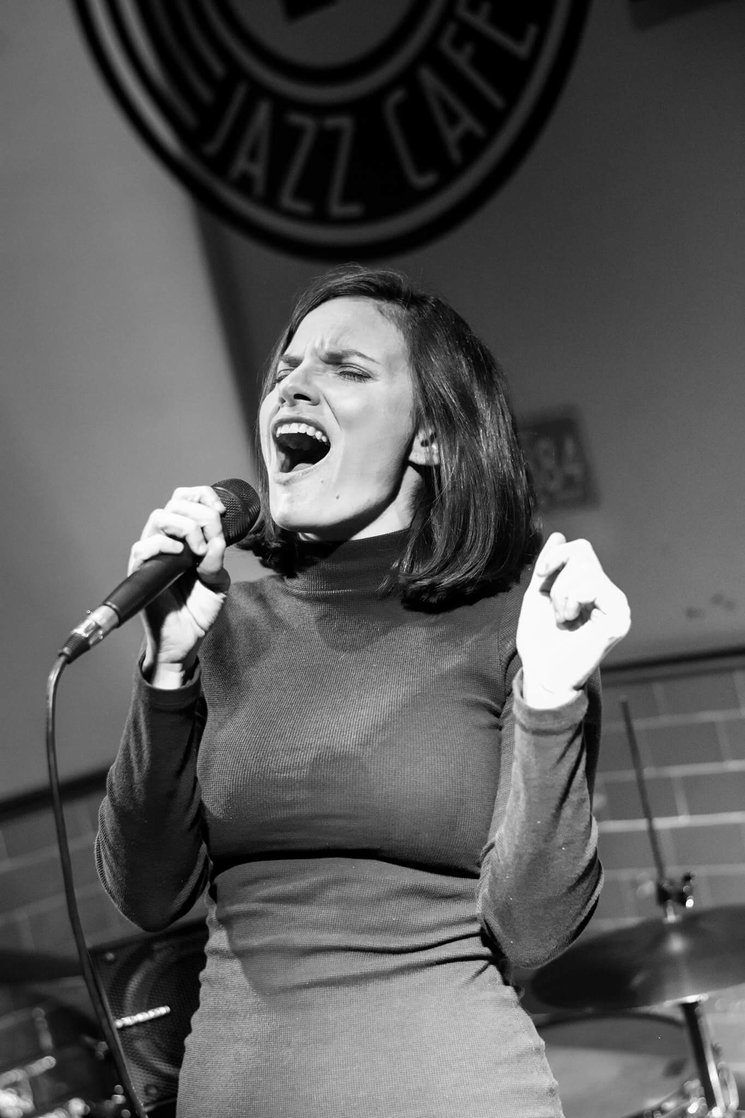 It's very easy, you have a whole range of rewards at your disposal: the “Life Songs” CD+DVD, the Vinyl Edition, concert tickets, T-shirts, etc... Even private concerts!

The only thing you have to do is to decide how much money you would like to contribute with and choose the reward you like best. We will get it to you without any additional costs. Also, you will be able to collect your rewards at any of the shows the band will be offering soon, and all of the people living in Bilbao and the surroundings will have the option to get it delivered in hand.

What will we spend your money on?

All of the money raised will be spent on the manufacturing and publishing costs of all album formats, as well as the edition of the DVD and all the graphic work involved in the project.

It's difficult to know when everything will be ready, but we're working on it, so we hope you'll get your rewards delivered in February at the very latest. It's possible that some formats take longer than others – for instance, vinyls tend to take much longer than CDs to be produced – but we're going to send all of them as soon as possible.

“Taking part in this album marked a milestone in my career as a musician. From the covers to our original songs, all of the songs have a perfect balance between coherence and honest tribute to the great Soul masters. It's a record which clearly reflects the experiences, influences, inquisitiveness and, I'd even say, the insecurities of the three of us. Like life itself. “Life songs”, live songs which are full of life.”

“I'd have never imagined I'd end up getting rid of all instruments except a piano and a sax to record the most intimate and genuine album of my career. This line-up makes you show yourself naked and barefaced, yet also covered by the accompaniment.

But through the years, I've found out that it is not as important “what with” as “who with”, and I've also confirmed throughout the years that what makes everything in life work is the “how”.

This is what you'll find in “Life Songs”, our three souls united to express what life brings us through a shared “how”: Music.

“When we started this project I never thought it'd be such an enormous challenge. As a jazz performer myself, I'm used to playing in small groups, but making soul music without bass and drums has been a job that has led me to carefully dissect the entrails of each of the songs until I found their essence.

And if I brought anything to the record, this would be soul. The darkest moments of my life have accompanied me throughout this musical journey which, in some way, has been a catharsis.

Human and musically it'd be unthinkable to record such an album with anyone other than Alain. He's got such a rich register, that he's magically moulded the melodic speech all throughout the recording. It's a delight to improvise with him and I'm sure he's also left a piece of his soul on this project.

Thanks to all who made possible this album.” 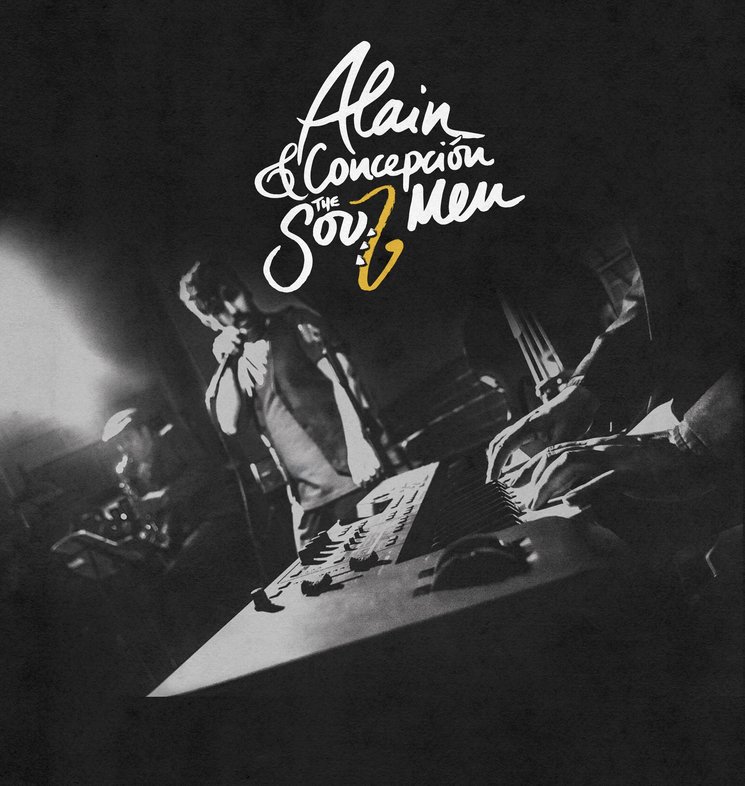