Through various tours and adventures we want to hold on to these sounds.You can listen to them at home and more , you can make them reality.

Contribute to the project
View project in Català, Nederlands and Castellano 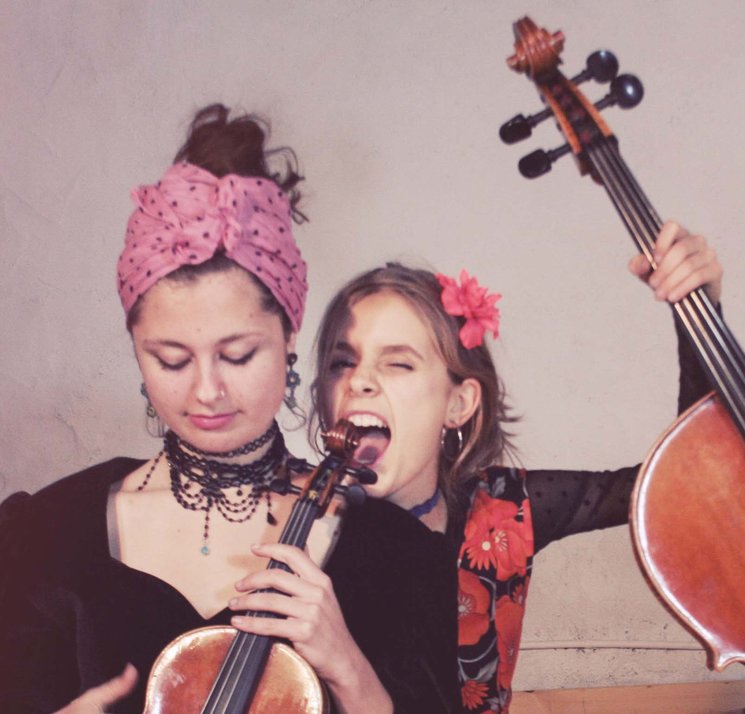 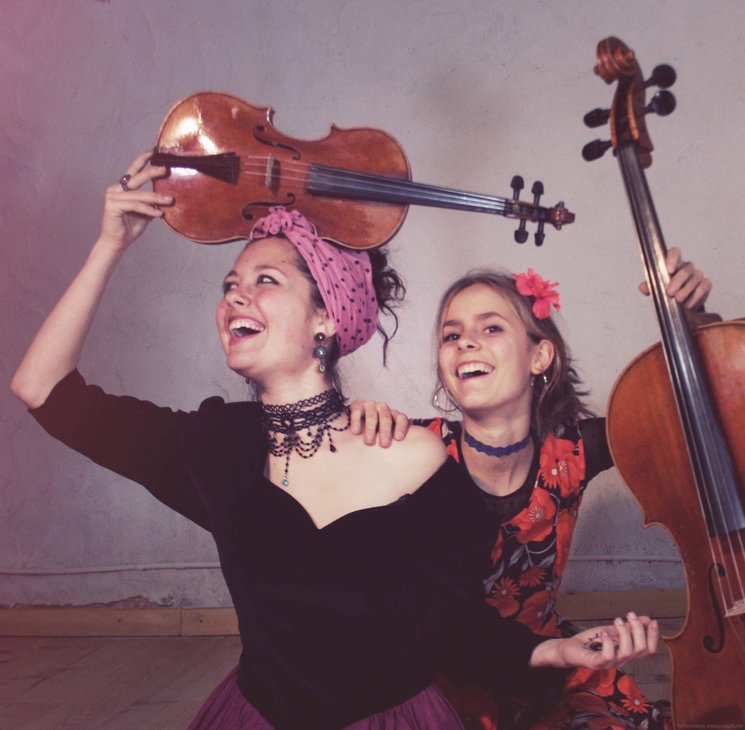 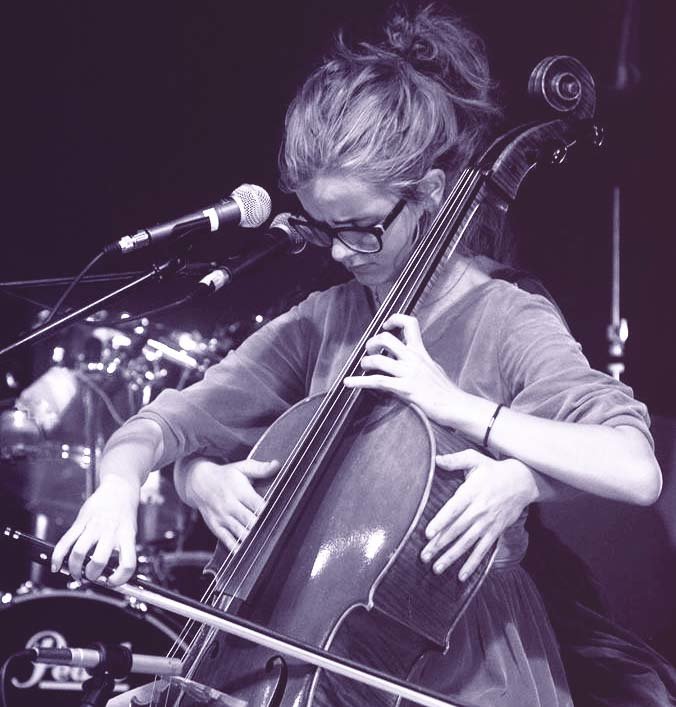 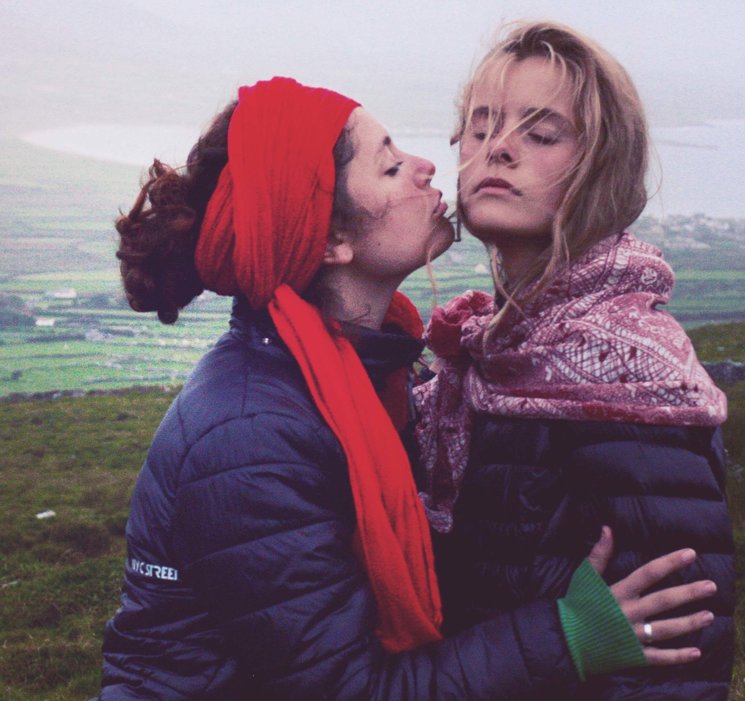 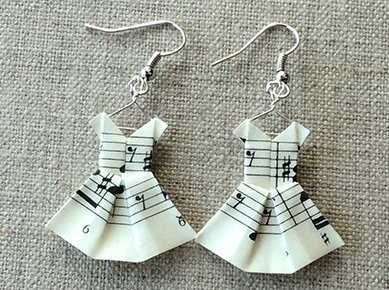 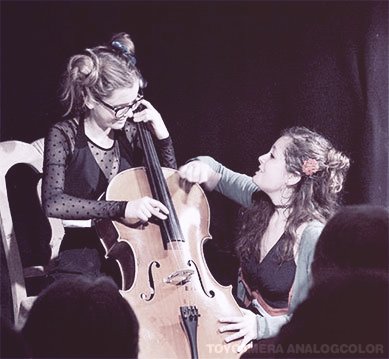 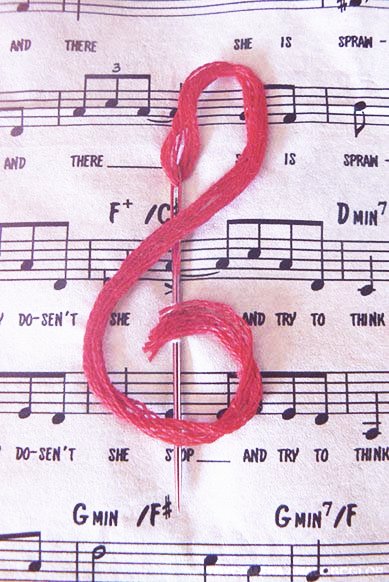 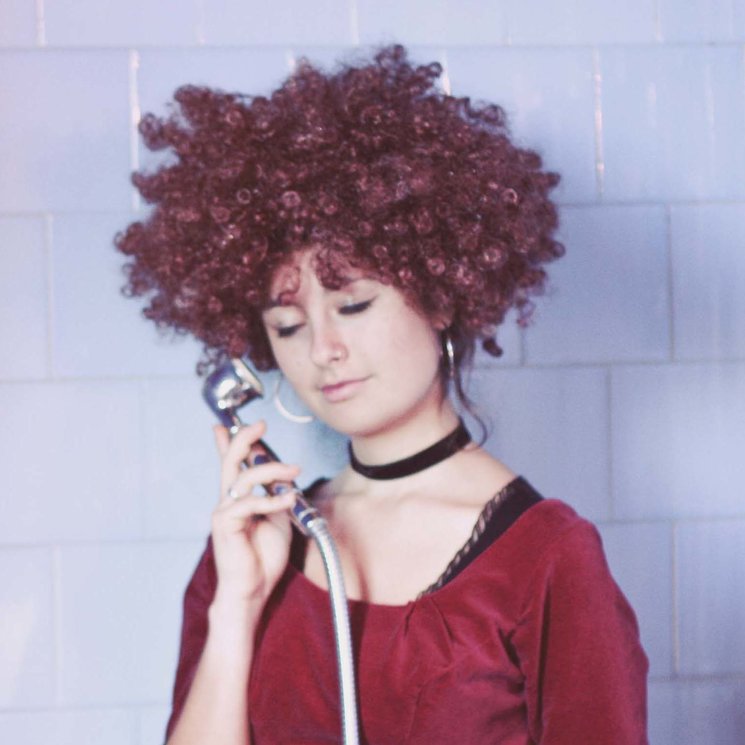 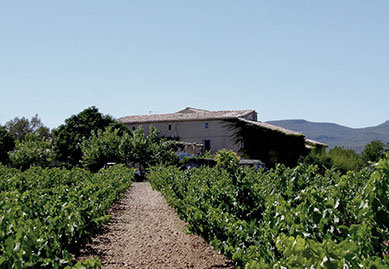 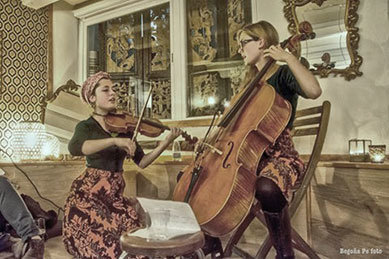 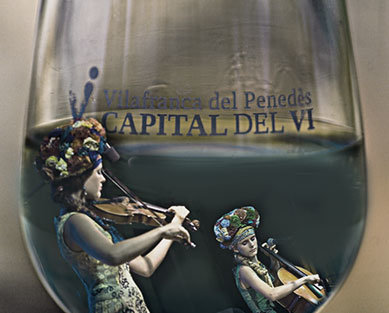 For the poets and for the love of art 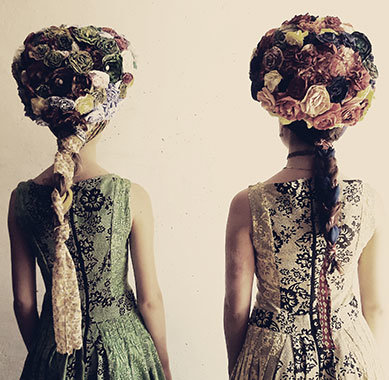 The voice of Flavia, Laia, Mister Cello and Miss Violin form a sisterly quartet of vibrating strings and voice (in spanish and catalán vocal chords are cuerdas vocales”vocal strings”

The four of us grew up in a farm house deep in the Penedès. It was in the silence of the vineyards where our very intimate songs were born: stories that we want to tell, folk sounds that takes us on journeys to all hidden corners of the world. Through various tours and adventures we want to grasp and preserve these sounds. We want to share our music with you in your house , your car and wherever you can listen. You can make our dream a reality. 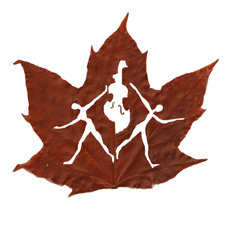 Why make this record?

The leitmotif is closeness. That movement that converts us into living beings: from the incomprehension that separates us, through the fear of the unknown, to the closest look that frightens us but at the same time regain ourselves . Each song is a step in the process of that proximity. 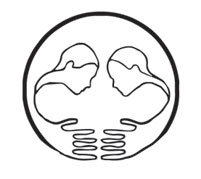 Two sisters, Flavia from the Nordic lands (Belgium) and Laia from the tropical lands (Mexico). Our parents (our father from Barcelona and mother from Gent, Belgium) have done much traveling, and during that nomadic period, each one has created, on the one hand, documentary cinema (father) and illustrations, graphic designs, bags--a little bit of everything (mother), and on the other hand, between the two of them, a family.

We, the fruit of their tree, are influenced by their desire to travel and explore. Now we do this through our songs. 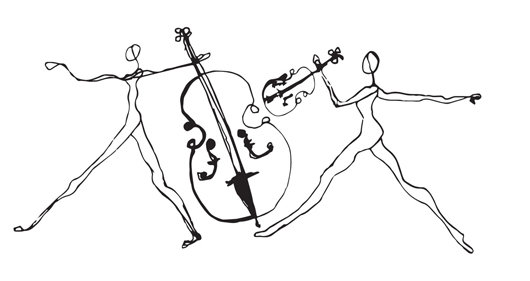 How did it all get started?

Hmmm ... a very philosophical question ... start, who knows --with the Big Bang, right? But the Big Bang of the stars or the big bang of the sperm and the egg ...

Later, a few years after that explosion, we decided to experiment with a Big Bang between voice and strings. The first sparks were the videos that we sent to our Belgian grandparents to nurture a tender and close contact despite the distance.

We could say then that our duo emerged from a longing for the journey, and from creating proximity in the geographical distance.

Why do a Crowdfunding?

When you set out to make a record, you become aware of how many people are involved, besides the band and the technician. So we saw that we needed financial support to carry out this project.

We won first Prize in the Barcelona Acoustic Music competiton . The prize comprised a few hours of studio recording time that allowed to make an EP. During preproduction, we realized that we wanted to go for an LP, so we needed to invest more hours into the studio work.

We want to make our first album with much care. We will record at two different studios, we will invite Martí Hosta to play the percussion for one of the themes, the mastering will be done by Clement Zoular in Brazil, etc.

The whole team and producer stand behind our plan and are raising the bar to make a qualtiy product. We work with lot of passion and love in our music to guide this product to a good end .

In order to do all this… 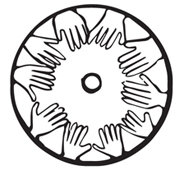 With the crowdfunding, every grain of sand from each of you can shape this Project into a pearl of an LP.

We will make the path, but you, yes, you who are Reading this, will make sure that it reaches a good destination.

Who are the recording crew?

And the costs, so that everything is transparent.

What have we done until now?

We started our quartet in the summer of 2015, and in the following November we went on tour to Berlin; In December 2016 we had our first concert in Barcelona, in the Tinta Roja; and this year we have played in all corners of Catalonia, and in festivals: Festival Aphònica, Undárius Festival, Altacústic Festival, Sons d'Estiu Festival, etc. We have toured in Ireland, twice in Belgium, in Menorca, in the Alt Penedès and other locations)

For next summer we have scheduled a tour in Italy, and we also hope to present our first album in Barcelona. 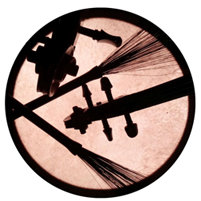 And how does it sound?

We still have 27 days left, even though we reached our first goal, calculating all the expenses we need 5670€*.

We didn't know if the crowdfunding would work so we chose a lower price than the real cost.

If we raise 6500€ we propose this new incentive.

Reward for those who collaborate from now on:

Receive a digital version from one of the songs by email before the release and premiere of the record.

So, we continue being excited through the energy and impulse from all of you. Many thanks to everyone who has collaborated and believed in us.

*The costs appear in the section "Who are the recording crew?"

For the poets and for the love of art