The Roots Of Tanuki NEEDS YOUR HELP!!

Help us edit our music and merchandising to enjoy it in physical format DIY, recorded and mastered.

The Roots Of Tanuki 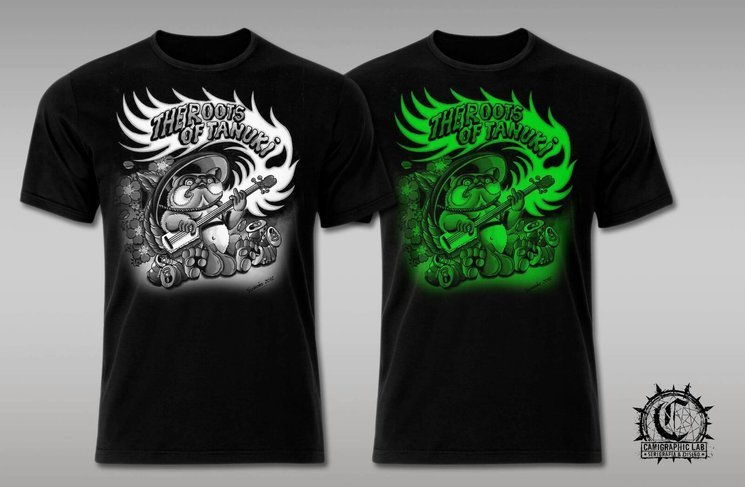 Double CD digipack 3 bodies, 2 trays and libretto signed by the components of the band. 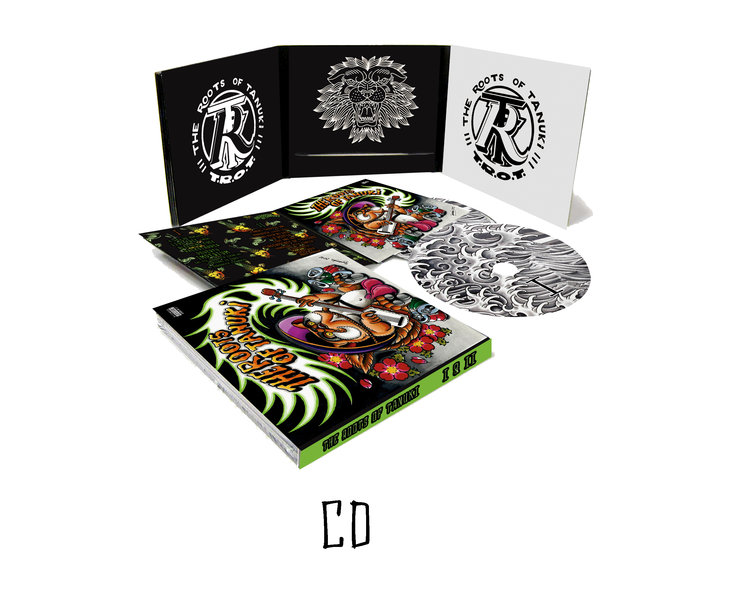 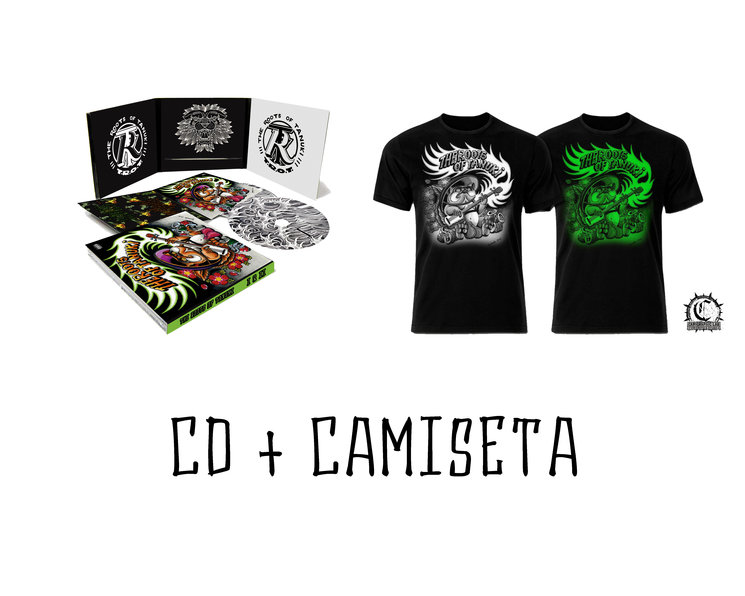 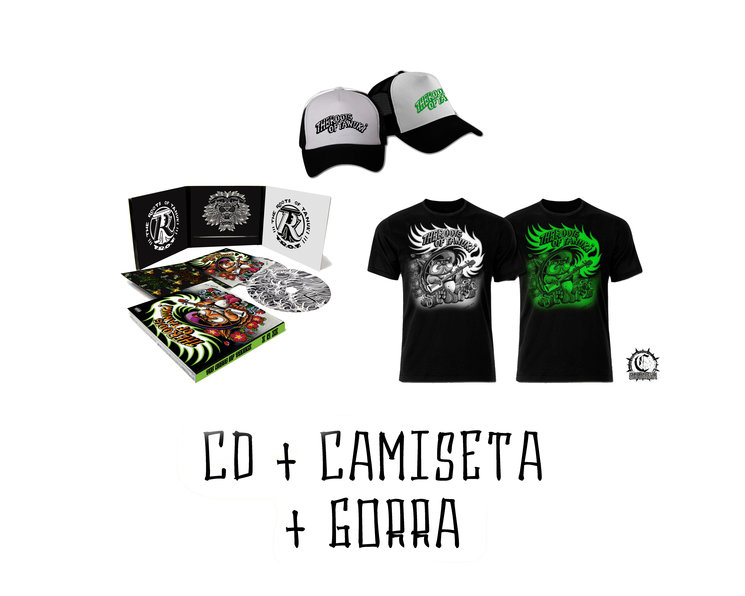 The Roots Of Tanuki

We are a Groove / Sludge / Hardcore Metal band from Salamanca formed in 2014 influenced by bands like Lamb Of God, Pantera, Crowbar, Hatebreed...

After several changes in the formation from its beginnings, at the moment it compose it:

In June of 2016, the first EP of the band titled "I" is completed, which includes a total of 7 English metal cuts, heavy, hard and executed with rage, both in studio and live.

We could not edit our first job since we did not have any money. With your help we want to edit in physical format a double CD (Digipack 3 bodies, 2 trays and libretto) formed by the first EP "I" and our new LP "II" composed of 10 songs + 1 bonus track "Lion in Babylon" ( In the process of recording, and about to finish it) and also the production of merchandising.

WHAT DO WE NEED THE MONEY FOR?

We need your support to get physical material from the band; Both CD's and Merchandising.

The recording, mixing and mastering on both cd´s has been run by ourselves with the help of Edu (La Cueva MediaLab).

The layout has been made by Elektro Vision and the merchandising produced by "Camigraphic Lab, serigraphy and design"

You will have four rewards to choose from.

Shipping costs are included in the rewards. (Only in Europe)

-> T-Shirt Design Tanuki (Tramoño Tattoo) to choose between models detailed in the photo.

The rewards will be delivered from October 20,

The production schedule will be sent below.

The recording of the new LP finished approximately the first week of September, to begin with the edition in physical format and to have a list approximately on the 20th of October and begin to make the shipments.

A presentation party was held on October 27th for those who want to go and collect the rewards. (Place to be completed)

Double CD digipack 3 bodies, 2 trays and libretto signed by the components of the band.